Kyiv Zhulyany Airport to be named after Ukrainian genius Sikorsky 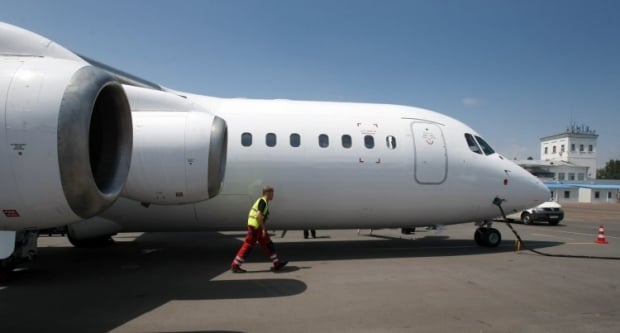 On Wednesday meeting, the Commission for names of Kyiv City State Administration decided to bring to the public discussion of the issue of assigning the airport the name of the globally renowned Ukrainian aircraft designer Ihor Sikorsky.

Read alsoHuman rights activists hope "Equality March" in Kyiv to see no violenceIhor Sikorsky is a Ukrainian and American aircraft designer. He is the creator of the world's first four-engine airplane "Russian Vityaz" (1913), a heavy four-engine bomber and a passenger aircraft "Ilya Muromets" (1914), a transatlantic seaplane, and a serial single-rotor design helicopter (U.S., 1942).