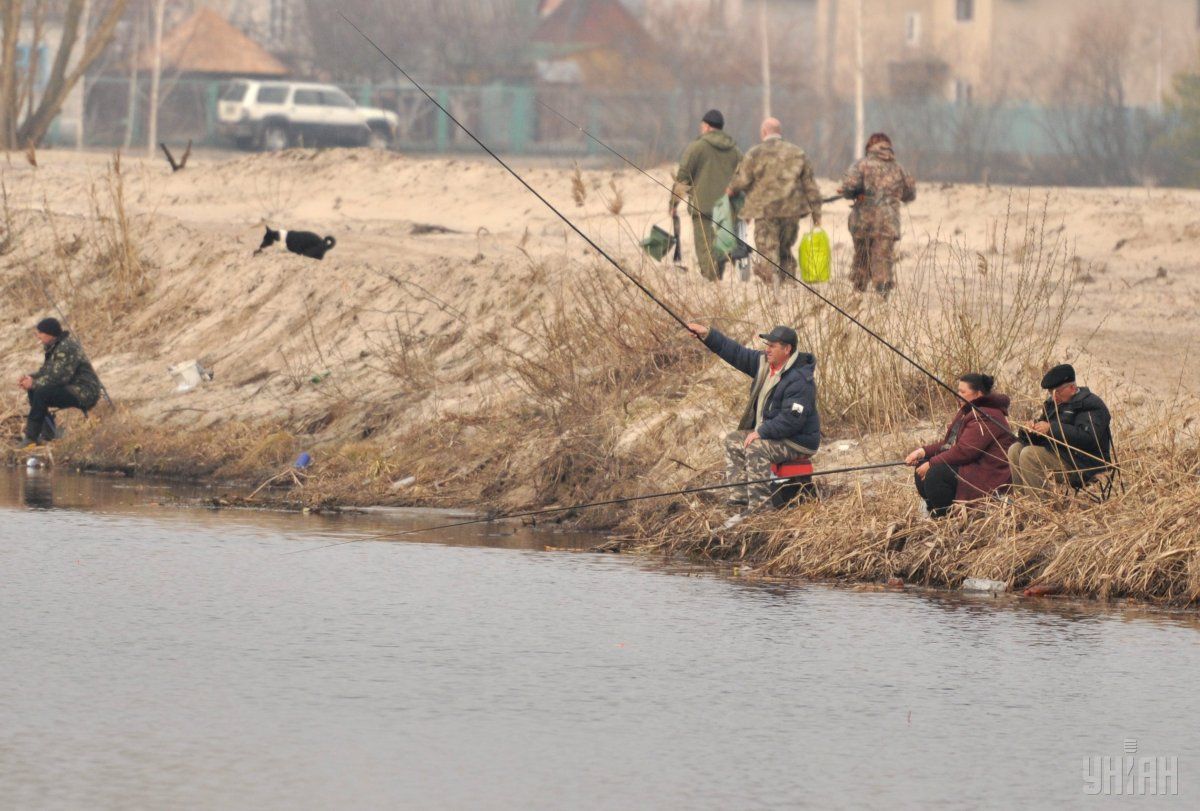 The patrol, which was created using the example of the National Police of Ukraine, consists of 44 patrol officers and one senior officer (42 male officers and three female officers), who have already started performing their duties.

A total of UAH 15 million should be allocated from the Ukrainian budget to provide the force with new boats and equipment, including drones. The allocation is to be approved by the Verkhovna Rada.

Until then, the patrol officers will continue using the equipment left after the liquidation of Kyiv region's fishery inspectorate.

The average age of the patrol officers is 34 years. Rehired fishery inspectors account for a quarter of the brand new patrol, others did not have experience. Qualification procedure included tests in theoretical knowledge, physicals, and  psychological tests.

Read alsoRussia invites Japan to develop fisheries around disputed islandsAs UNIAN reported, the Agrarian Policy and Food Ministry and the State Fishery Inspectorate initiated the creation of the patrol of fisheries officers in September 2015. Similar patrols are to be launched in other Ukrainian regions by the end of 2016.

In 2016, Ukraine is expected to introduce an electronic fish catch monitoring system and certificates of fish origin, which are supposed to bring this fisheries control system in line with European standards.

The State Fishery Inspectorate estimates the launch of the patrols of fisheries officers across Ukraine at UAH 200 million.