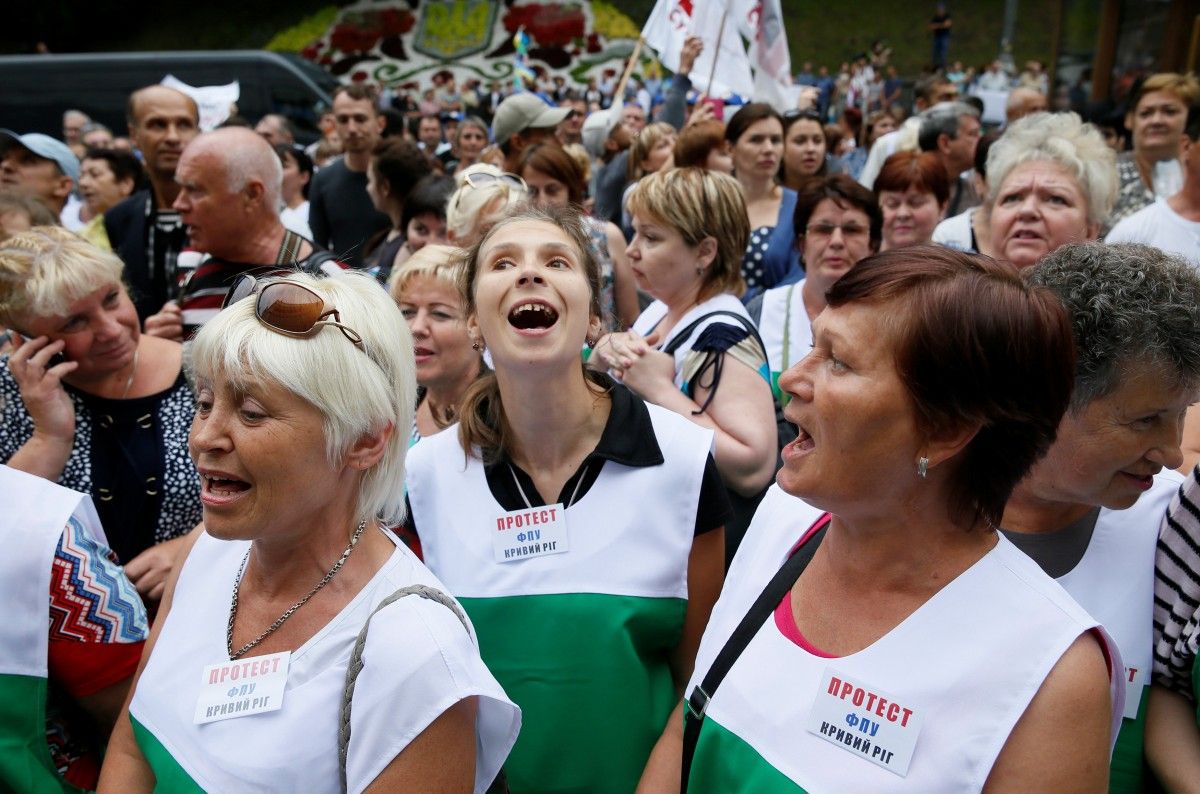 "There was a productive meeting between Volodymyr Groysman and the leadership of the Federation of Trade Unions of Ukraine. They found a common language," he tweeted.

Earlier on Wednesday, the all-Ukrainian protest of trade unions against the increase of utility tariffs began outside the Cabinet of Ministers and the Verkhovna Rada. Several thousand people are taking part in the rally.

Later, a spokesman for the prime minister said that Groysman had a meeting with representatives of trade unions, who demanded to lower utility tariffs. 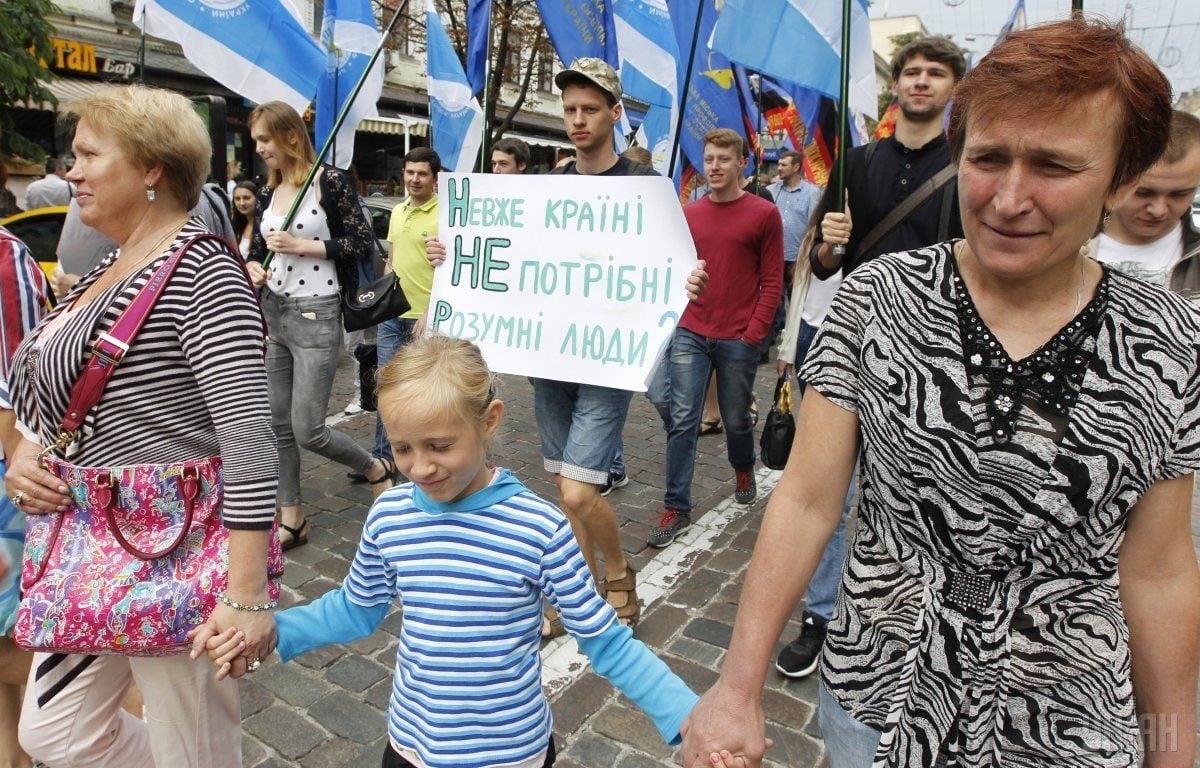 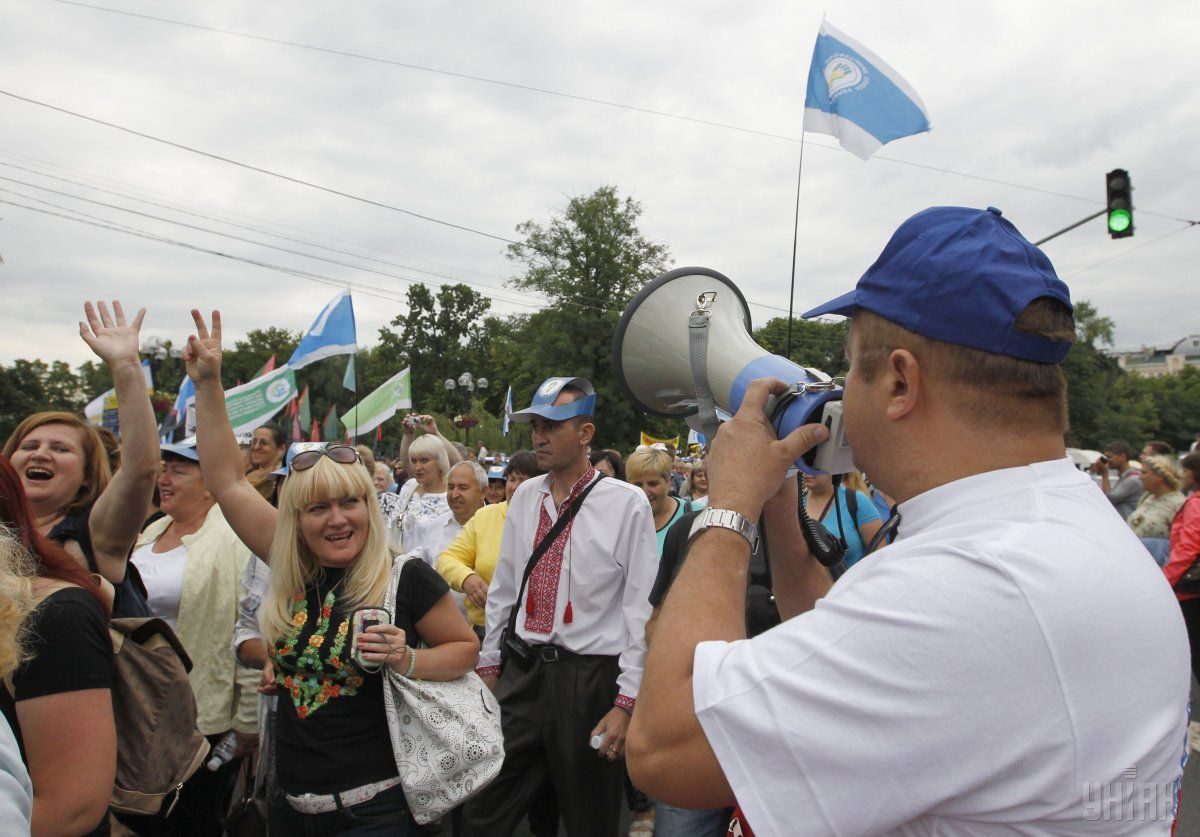 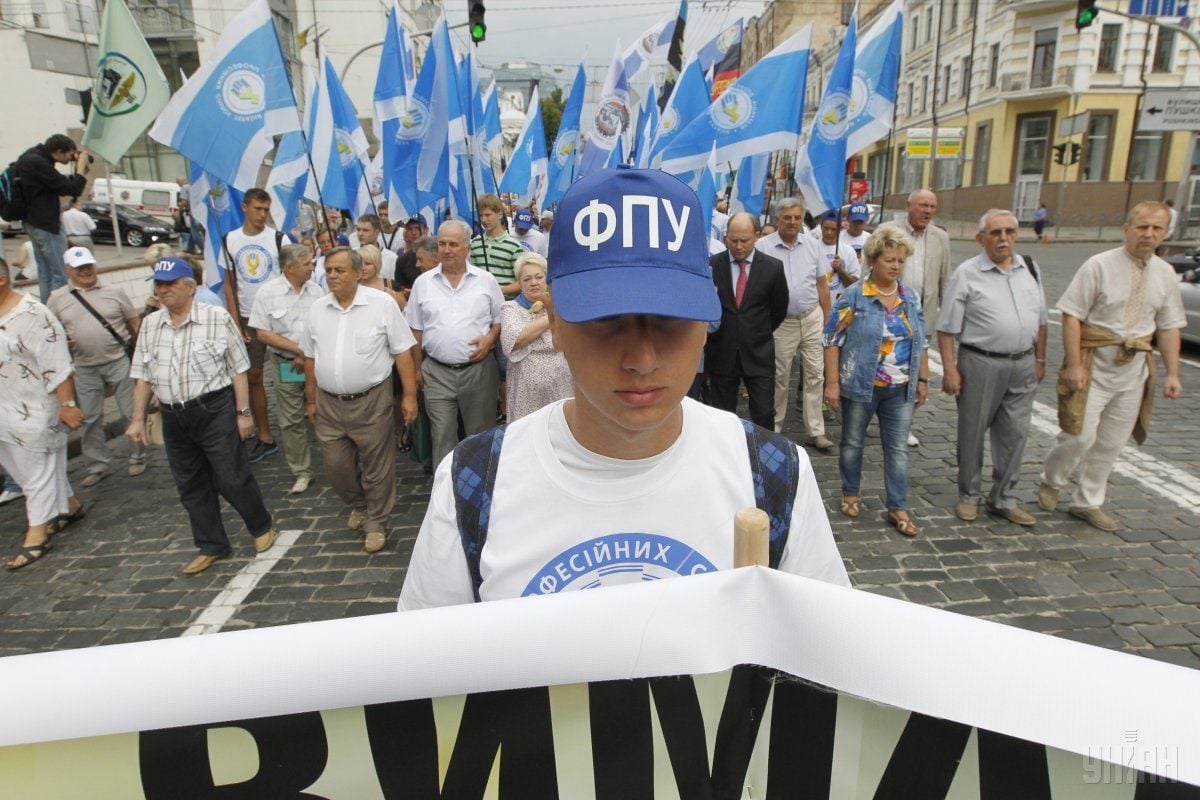 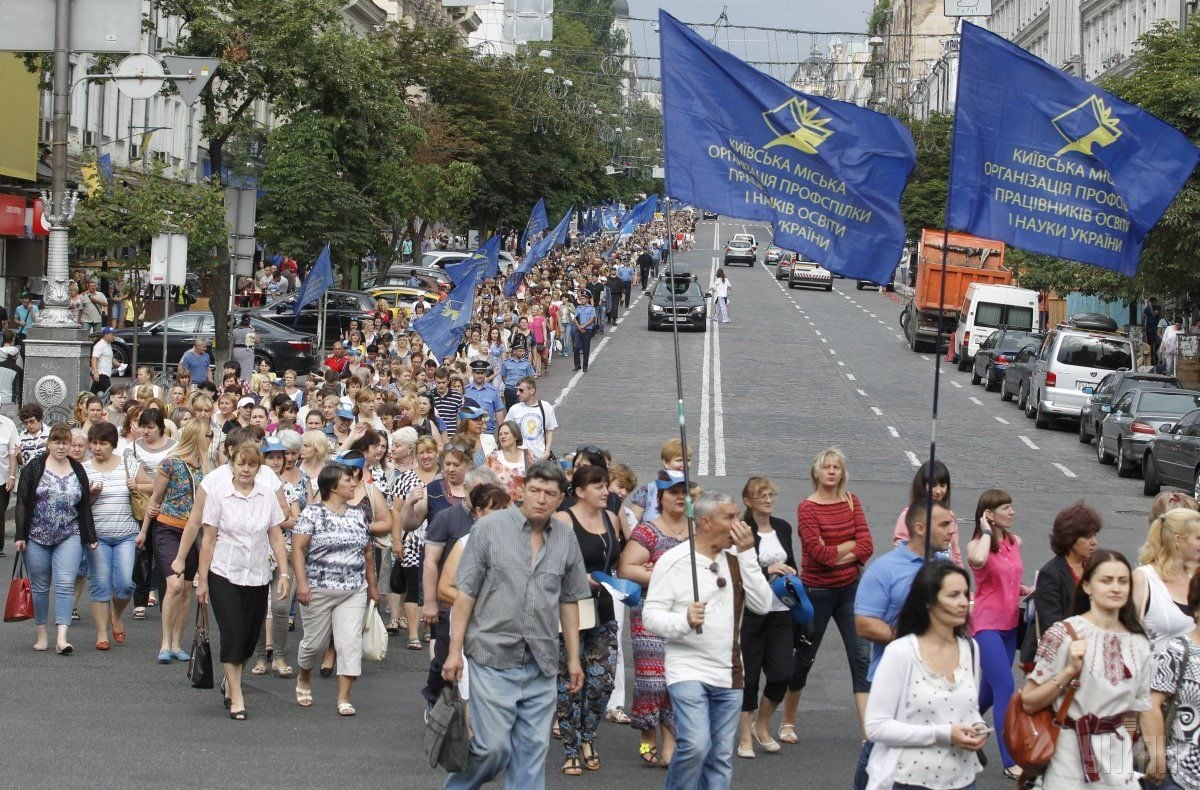 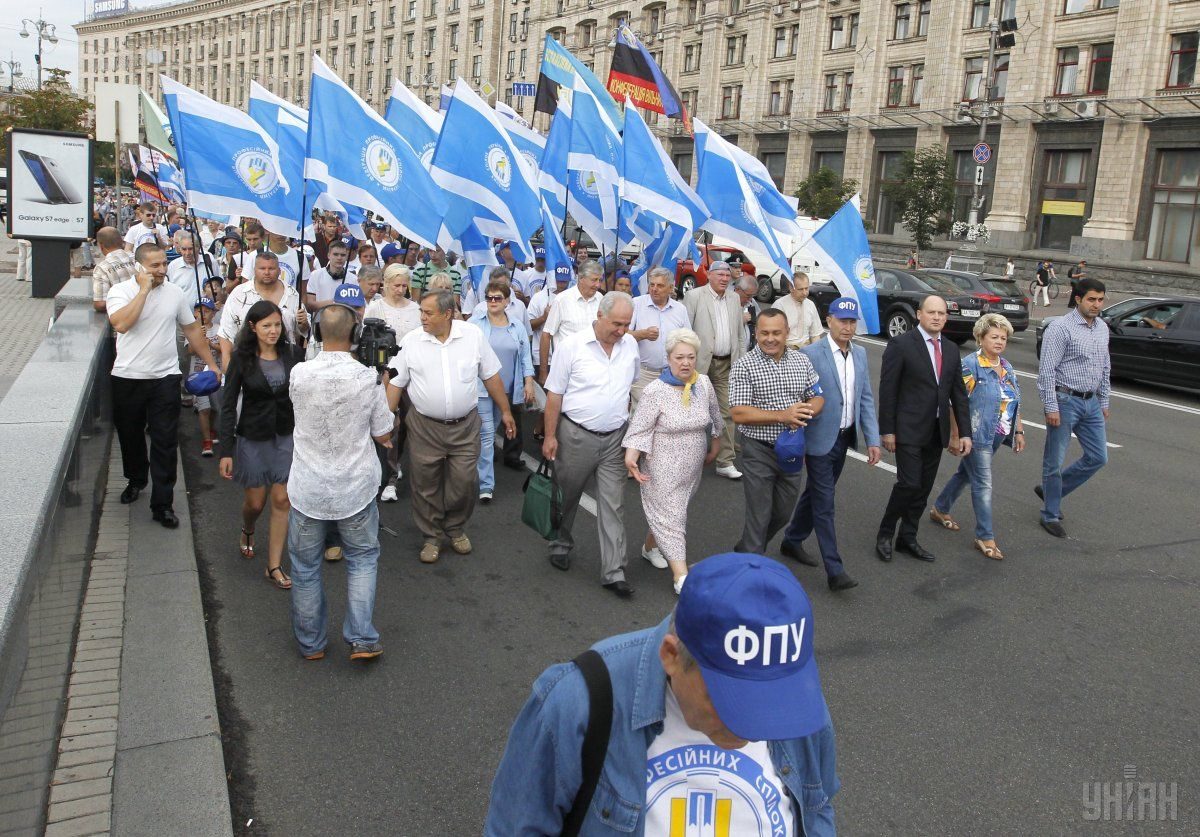 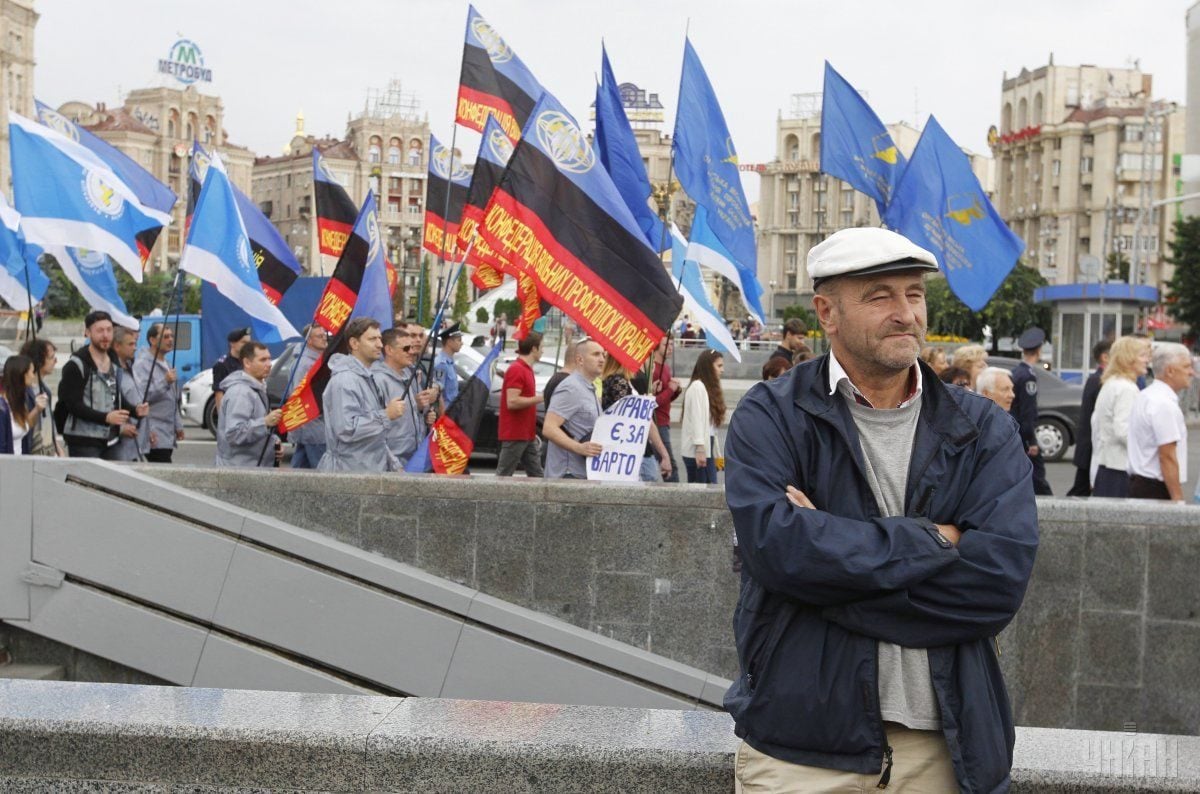 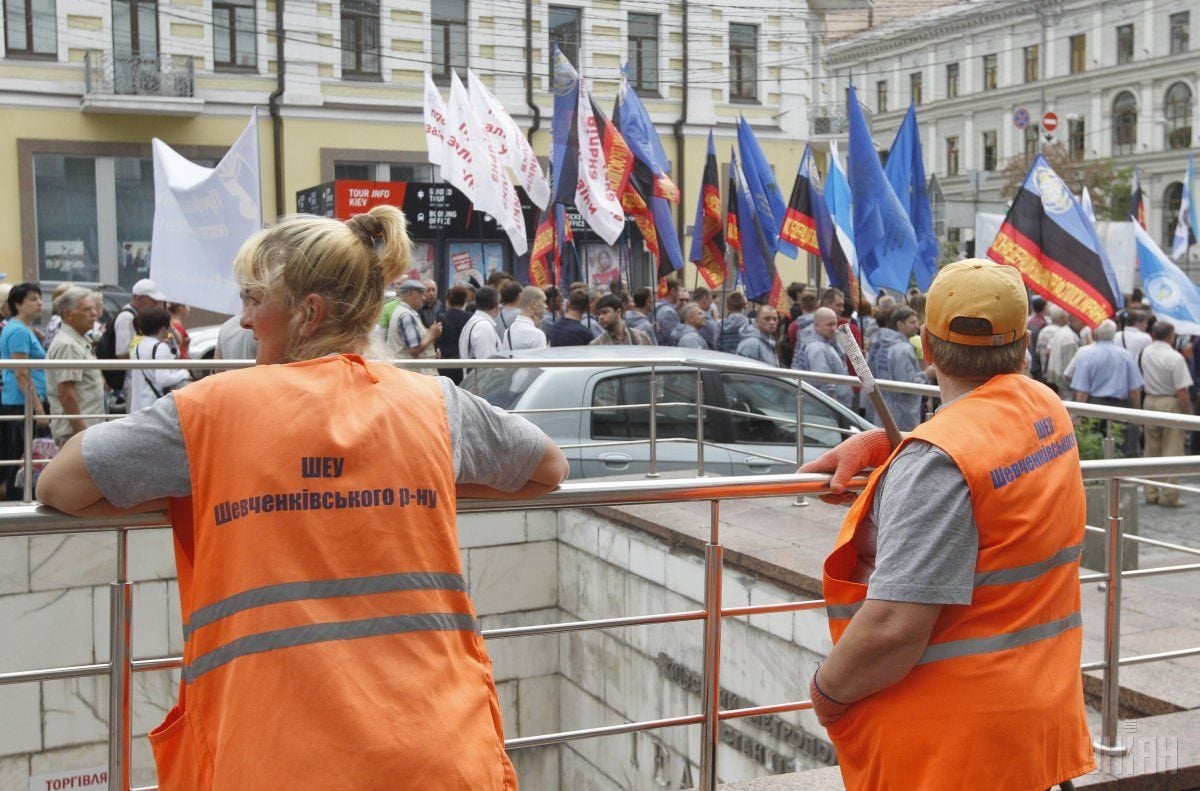 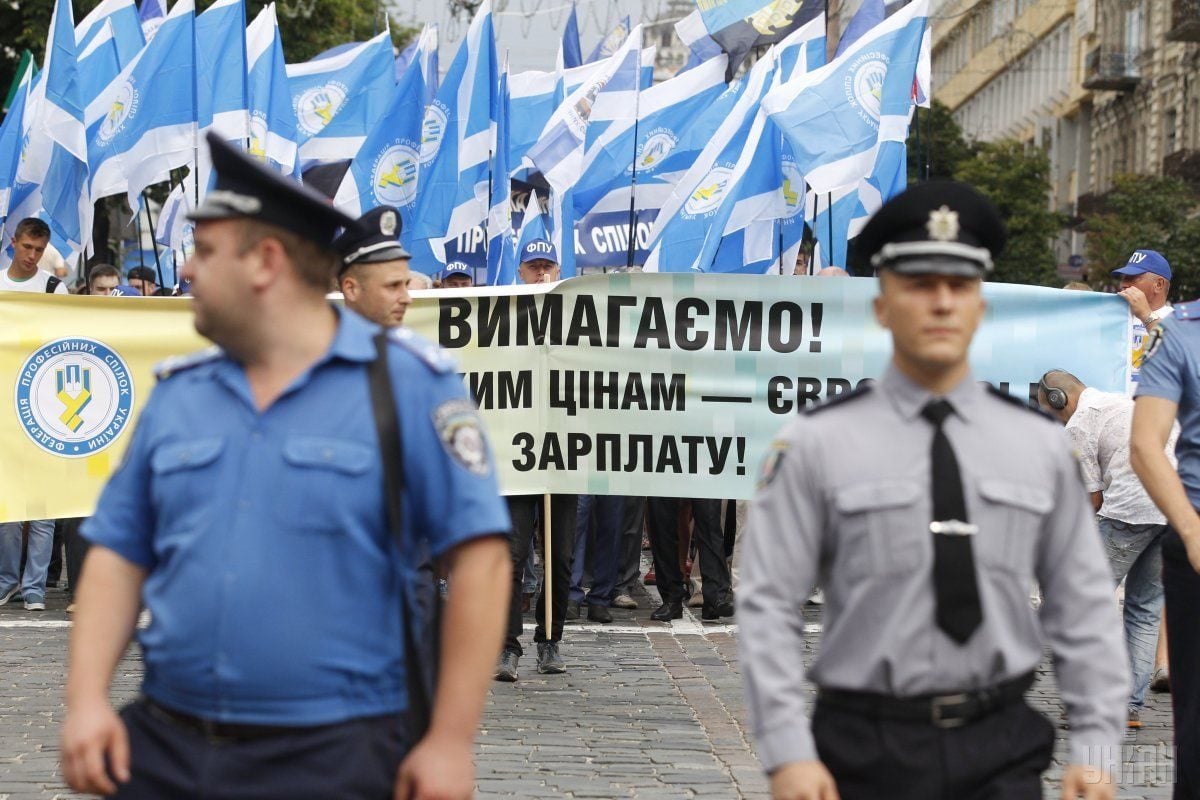 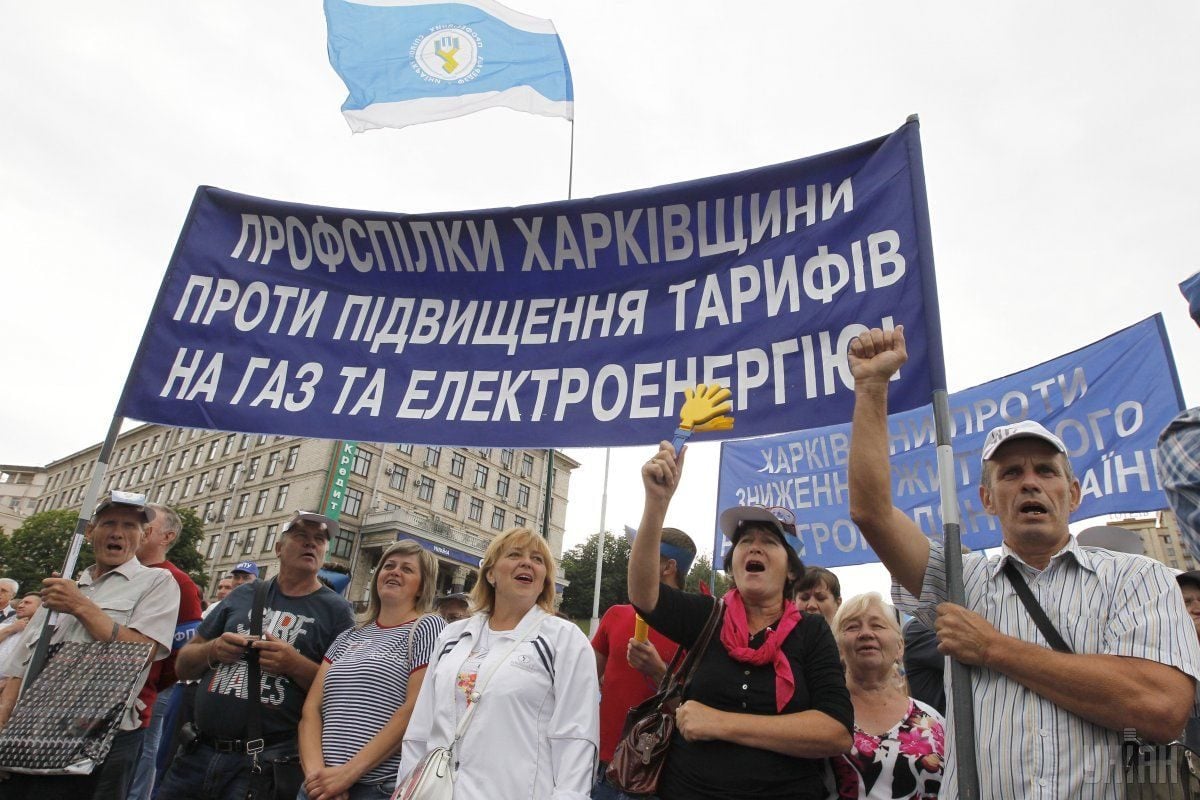 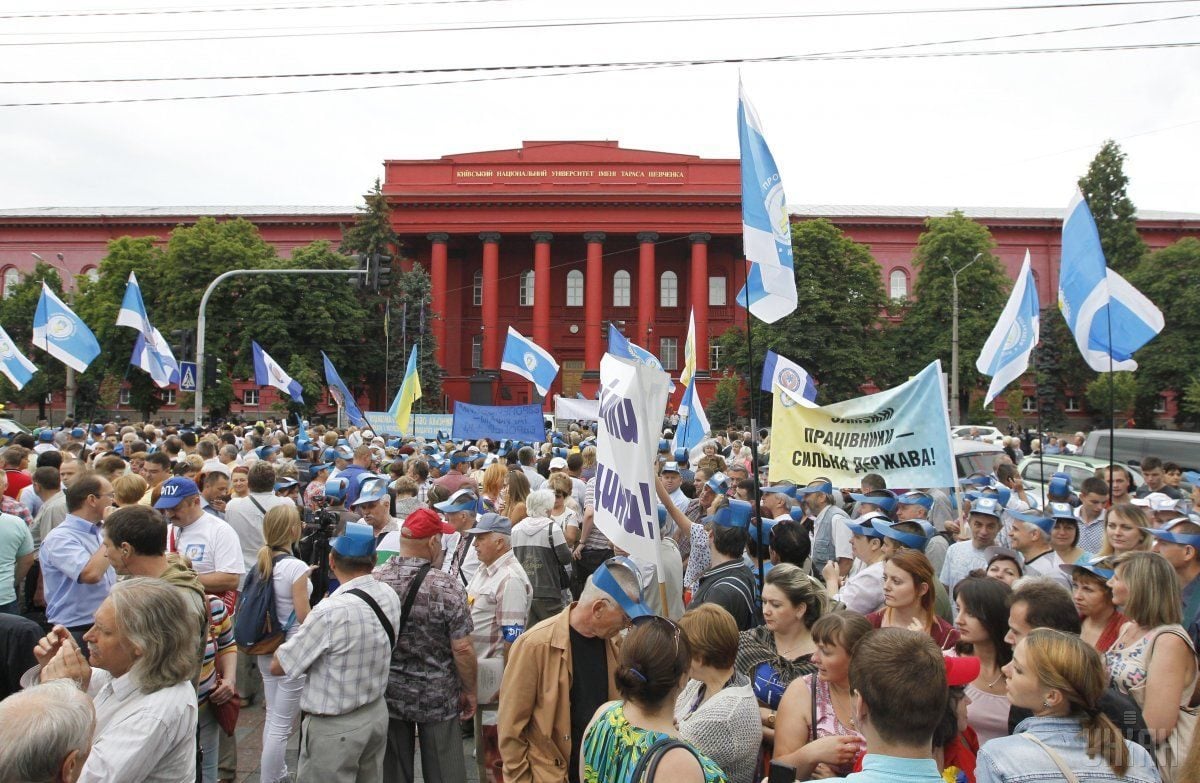 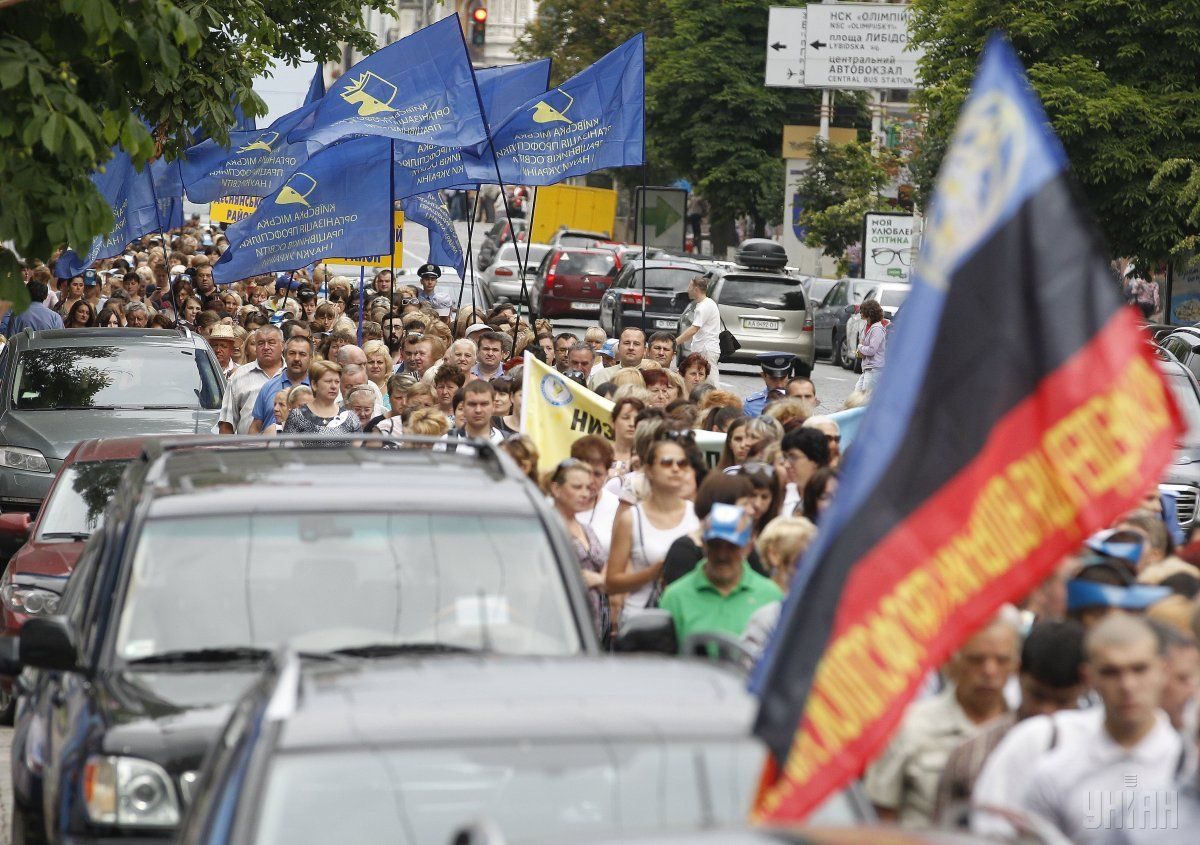 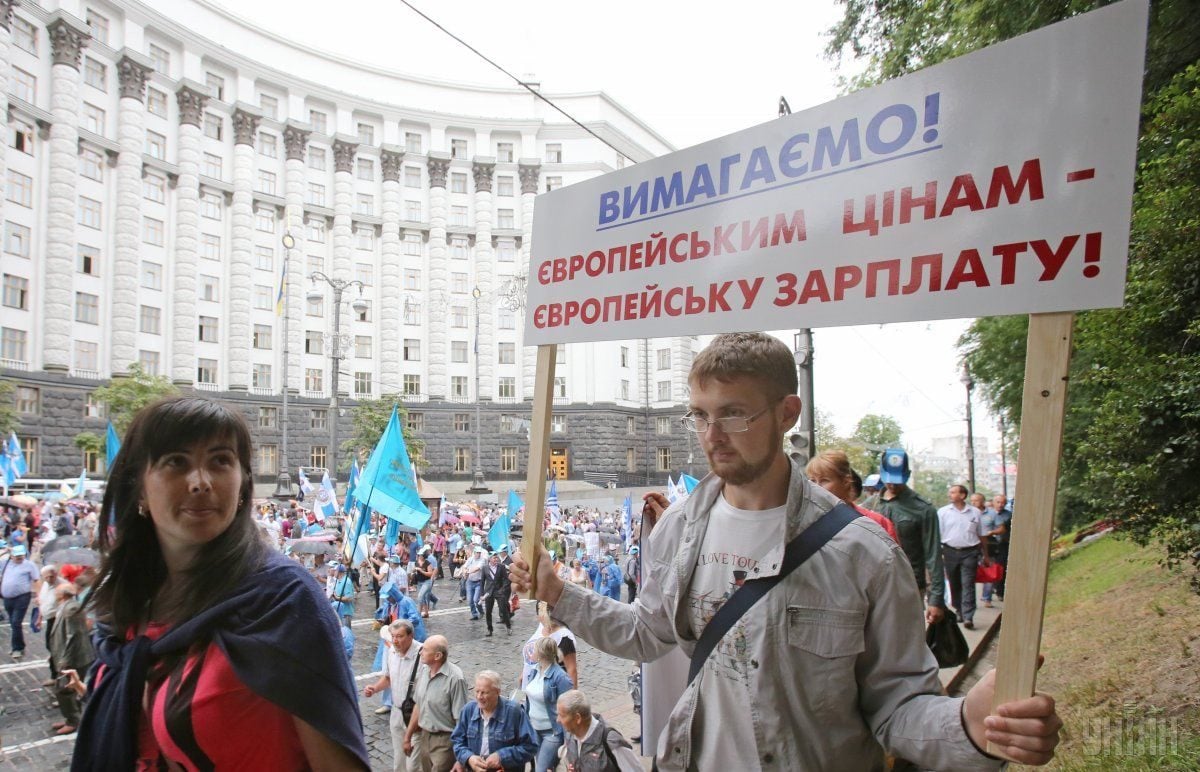 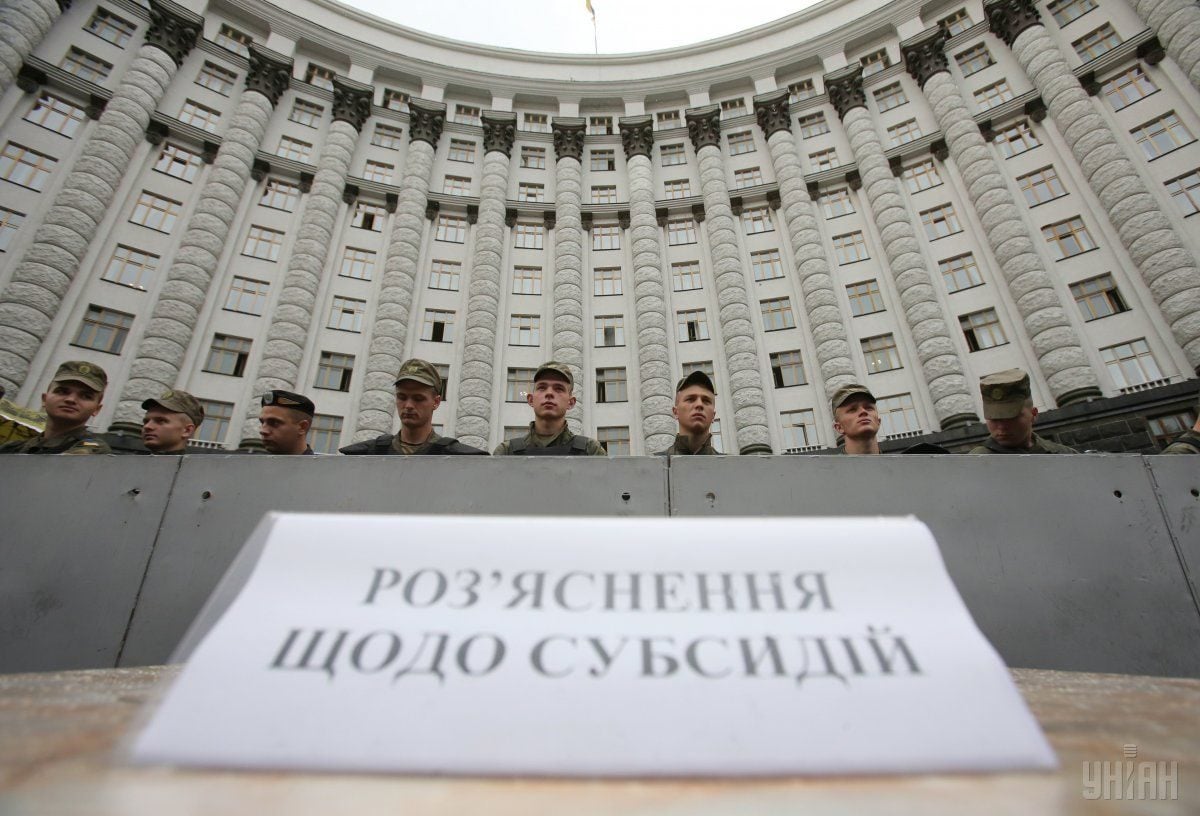 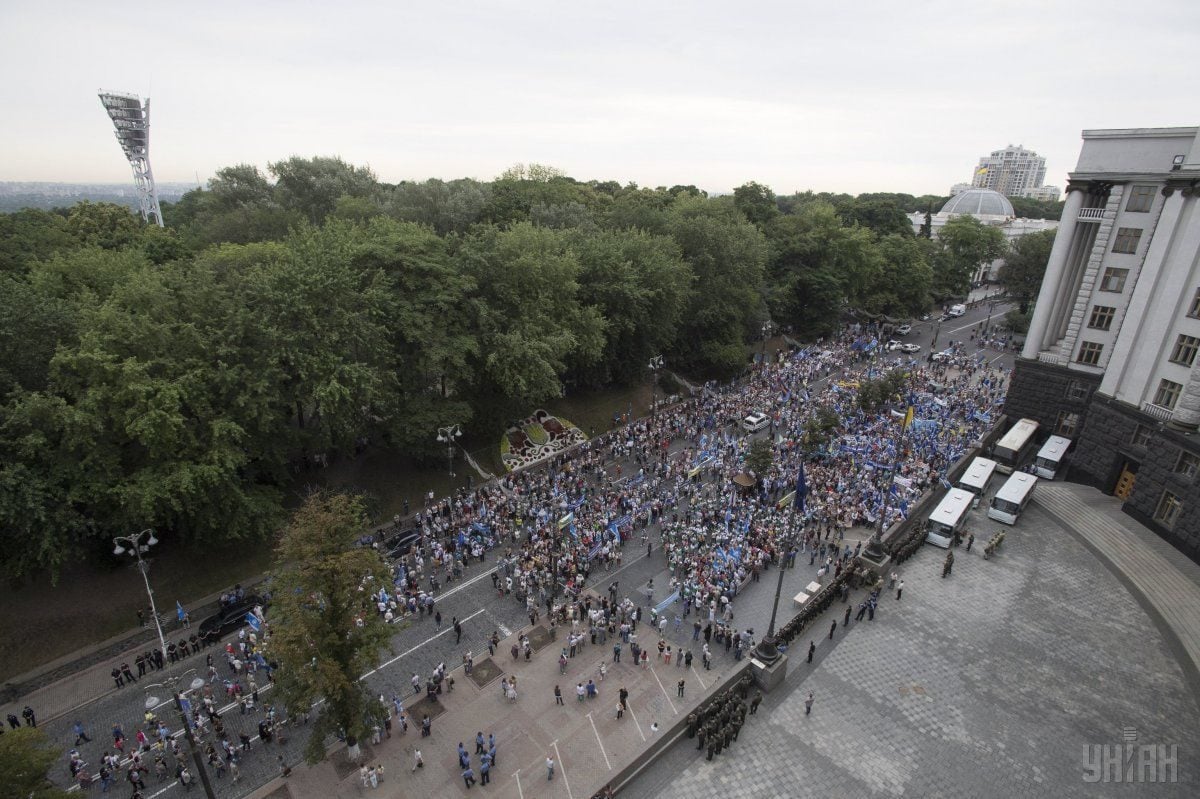 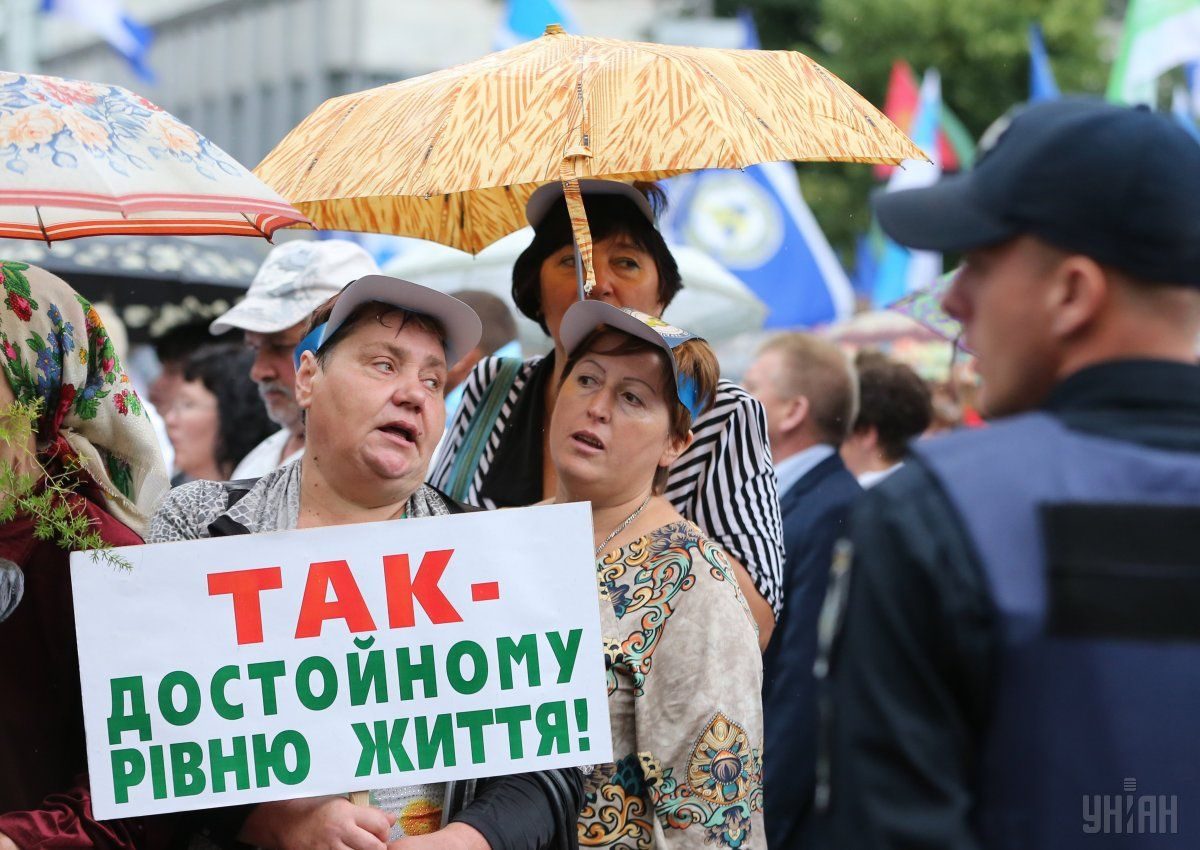 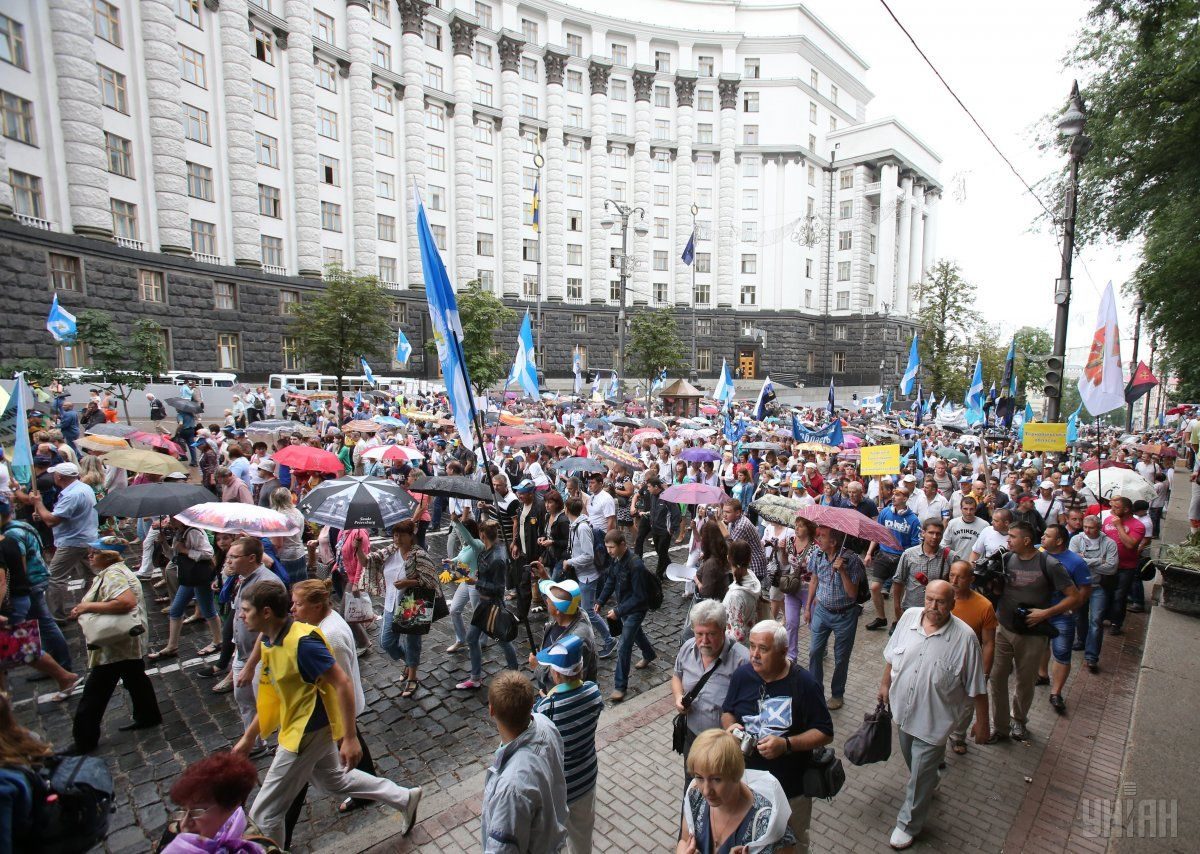 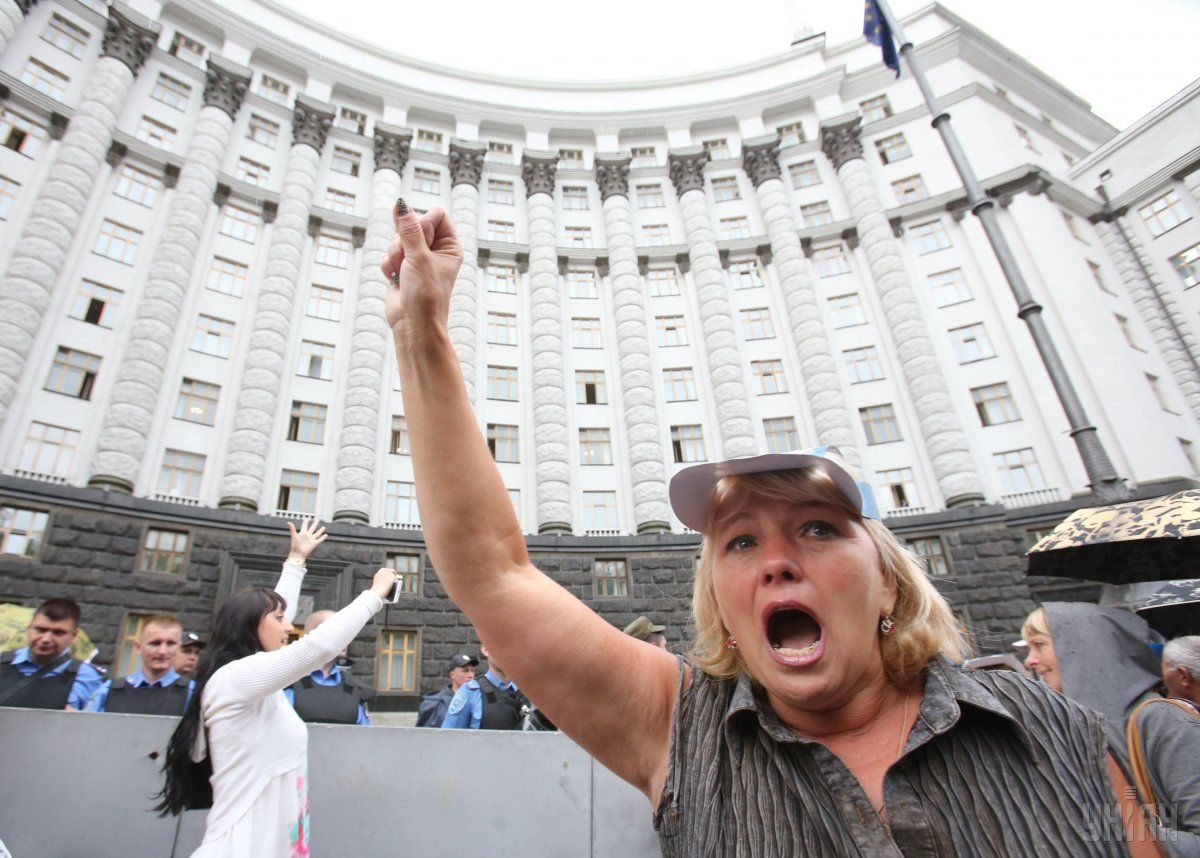 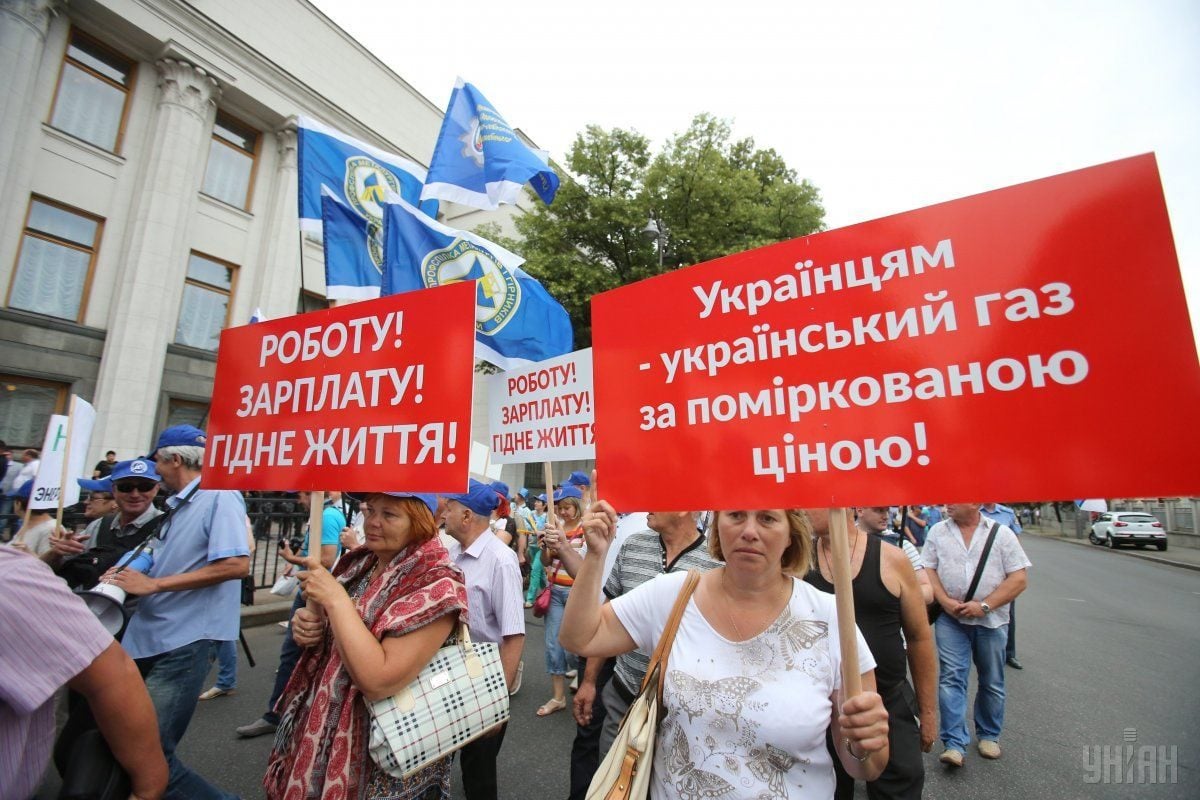