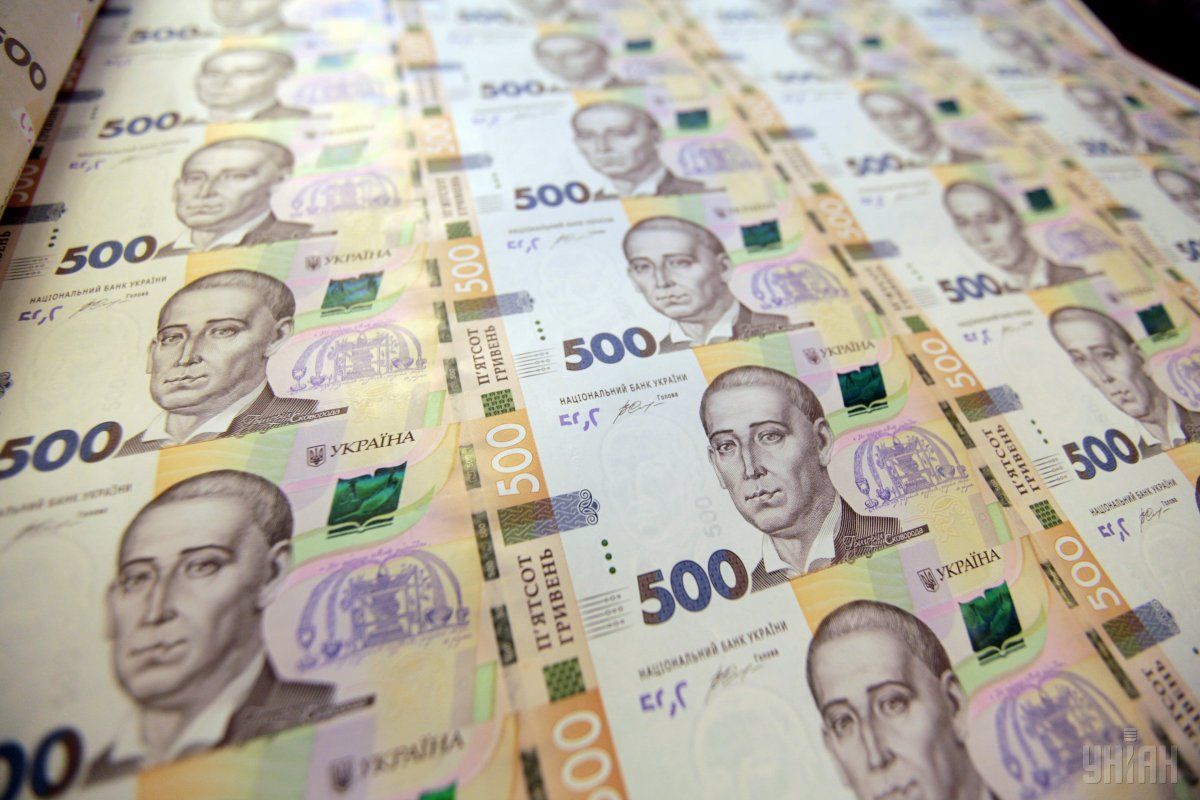 The ongoing anti-corruption raid aimed at exposing systemic bribery set up by a senior official of Ukraine's Health Ministry was completed on Friday night, according to the report.

The deputy health minister was detained red-handed, the prosecutors say.

Read alsoSBU busts Kyiv police investigator on $15,000 bribeIt was revealed that the official had built up a bribe vertical, extorting payments from doctors for letting them carry out their duties, in particular, to perform surgeries in Kyiv's Oleksandrivska Clinical Hospital.

Investigation is under way. A footage of the search was released by the law enforcers today.