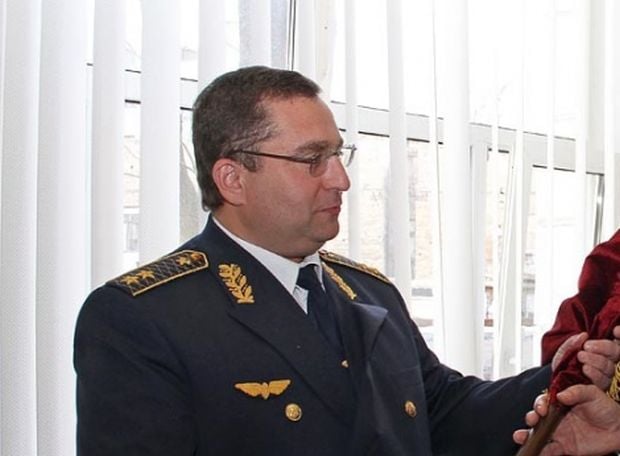 The incident took place at about 21:00 Kyiv time near the official’s home on Kudryashova street in the capital’s Solomenskiy district, TSN reported from the scene.

Valeriy Liudmirsky is reported to have gone for a walk with his dog.

As he was returning home, he was confronted by the attackers who killed the dog, and used a stun-gun against Liudmirskiy. The unidentified perpetrators then took the Ukraine Railways’ manager to an unknown location.

“At the same time, I am more and more worried about the situation at Ukrainian Railways,” Omelyan wrote on Facebook. “I plan on having a serious discussion with Wojtek Balczun regarding the real state of things at the company, its HR policy and the plans for reforming Ukrainian Railways.”