The first police boat has been launched in Kyiv region, along with a water patrol police group, according to the media liaison office of the region's police force. 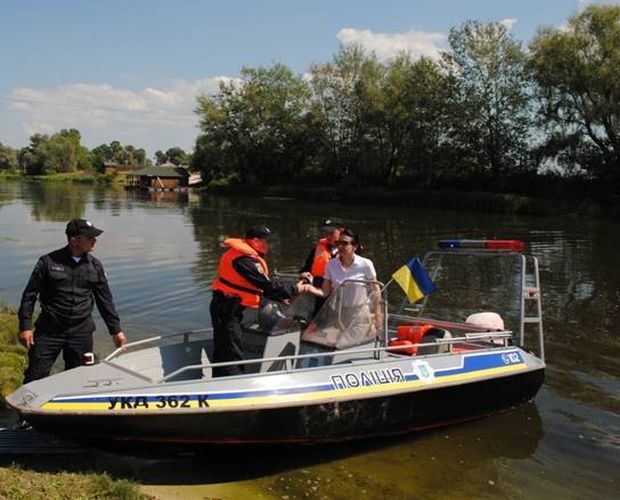 The boat sailed in the presence of head of the National Police of Ukraine Khatia Dekanoidze. 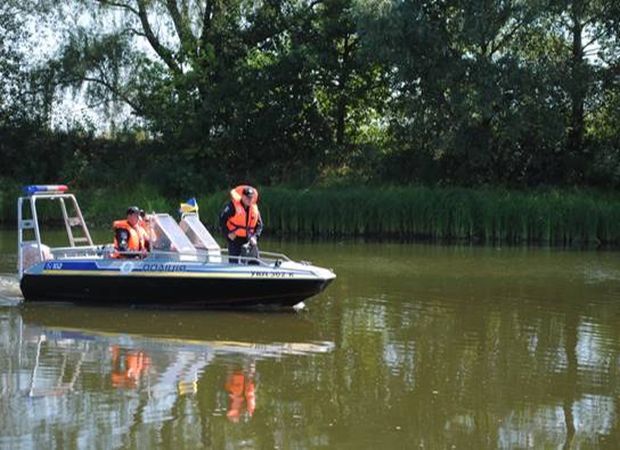 Police officers will be engaged in preventing crimes 24/7 in Kyiv region.