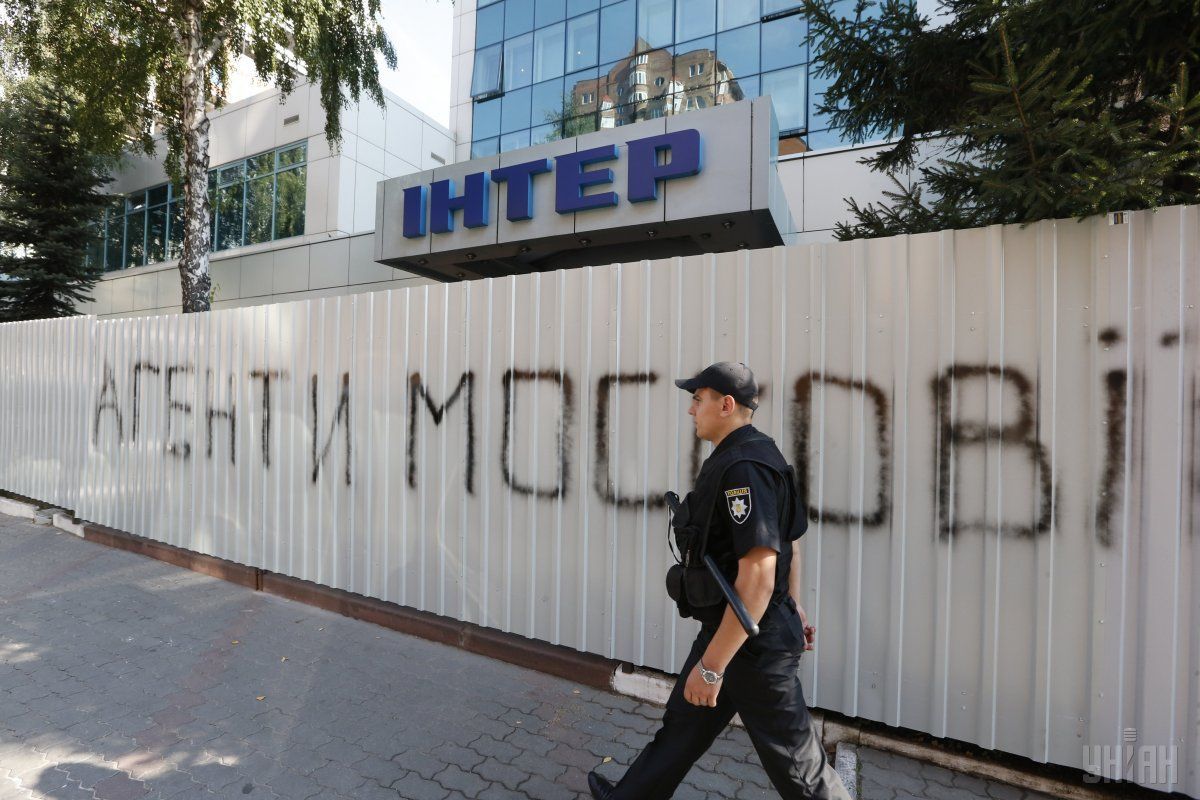 "Any physical attack on a media outlet is unacceptable. We support thorough investigation into arson at Inter, are following closely," the Embassy of the United States in Ukraine tweeted.

As UNIAN reported earlier, there was a fire at the premises of Ukraine's Inter TV channel on 26 Shchuseva street in Kyiv  (the office of National Information Systems, which produces TV news programs “Novosti”, “Podrobnosti”, and “Podrobnosti Nedeli”.

On September 5, the rally continued outside Inter Headquarters on Dmytrivska Street, involving some 100 participants, according to the rally’s coordinator, Oleksiy Serdyuk, who is a fighter from St Mary battalion. About 50 car tires were piled up outside the front drive passage to the building. Seven tents have been set up later. 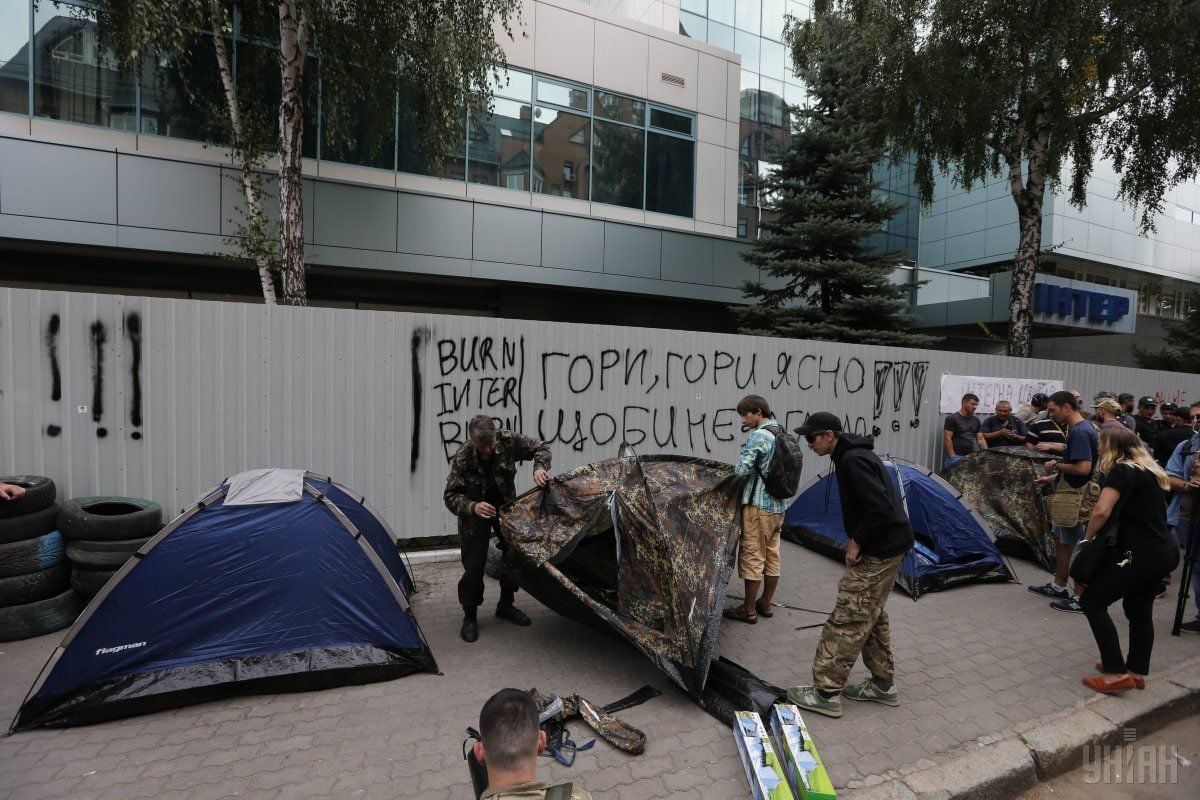 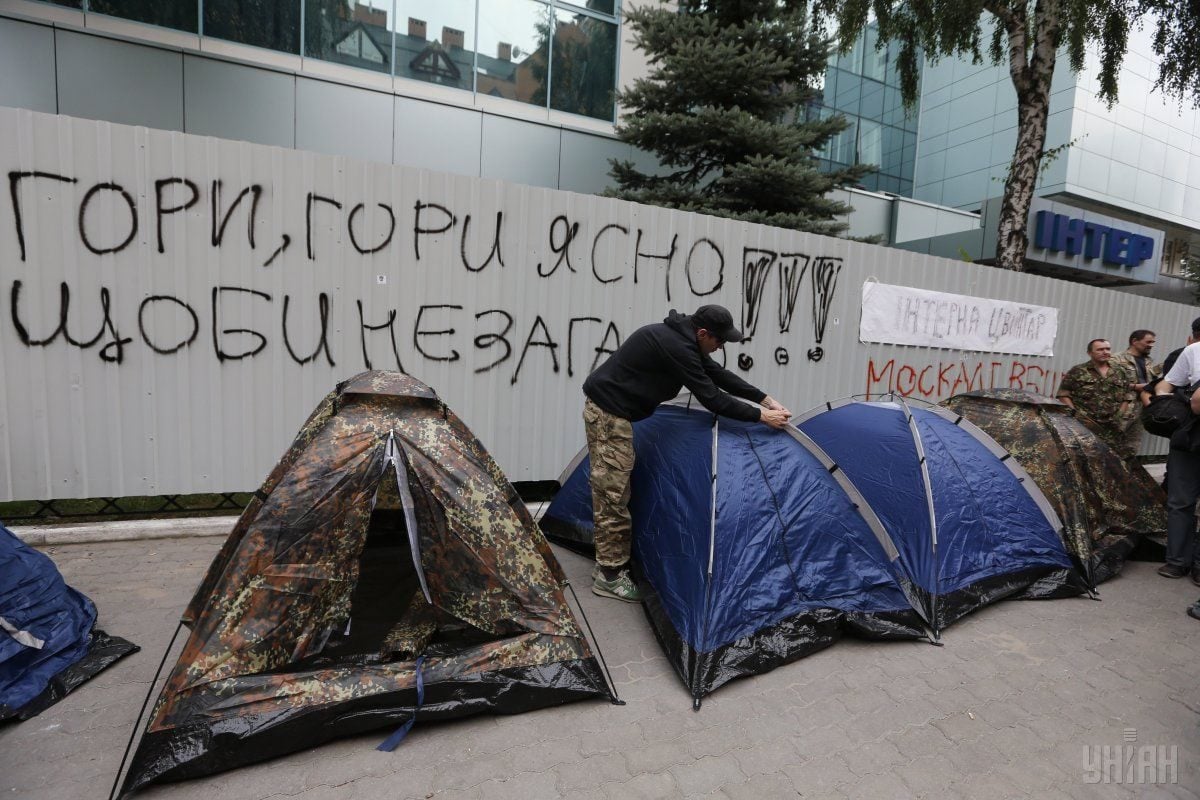 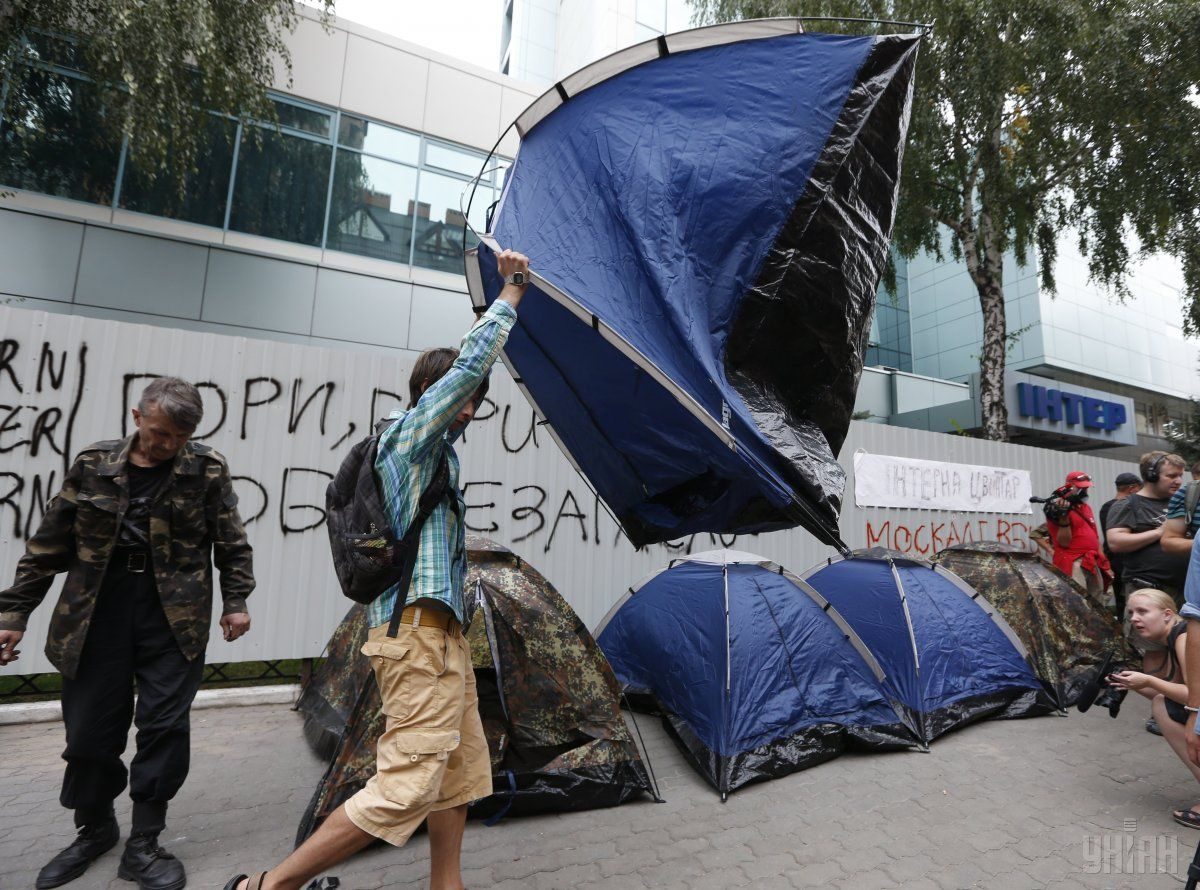 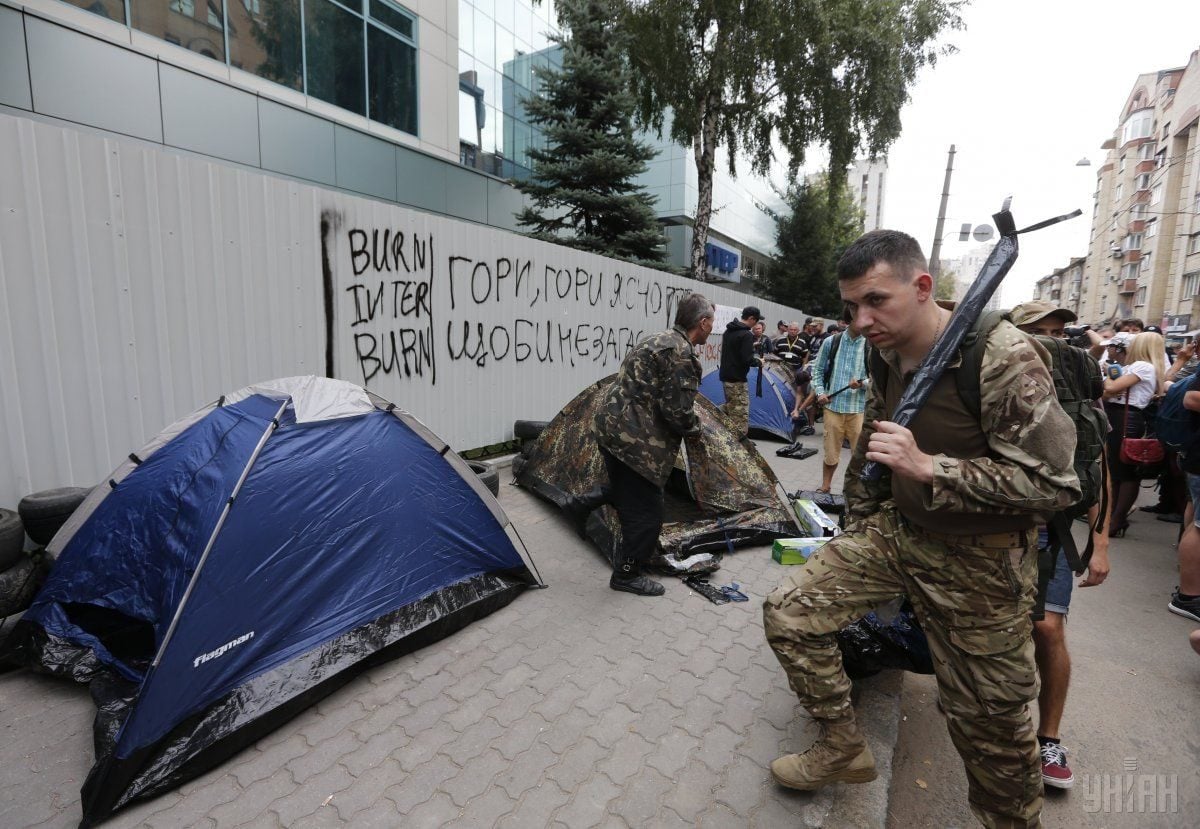 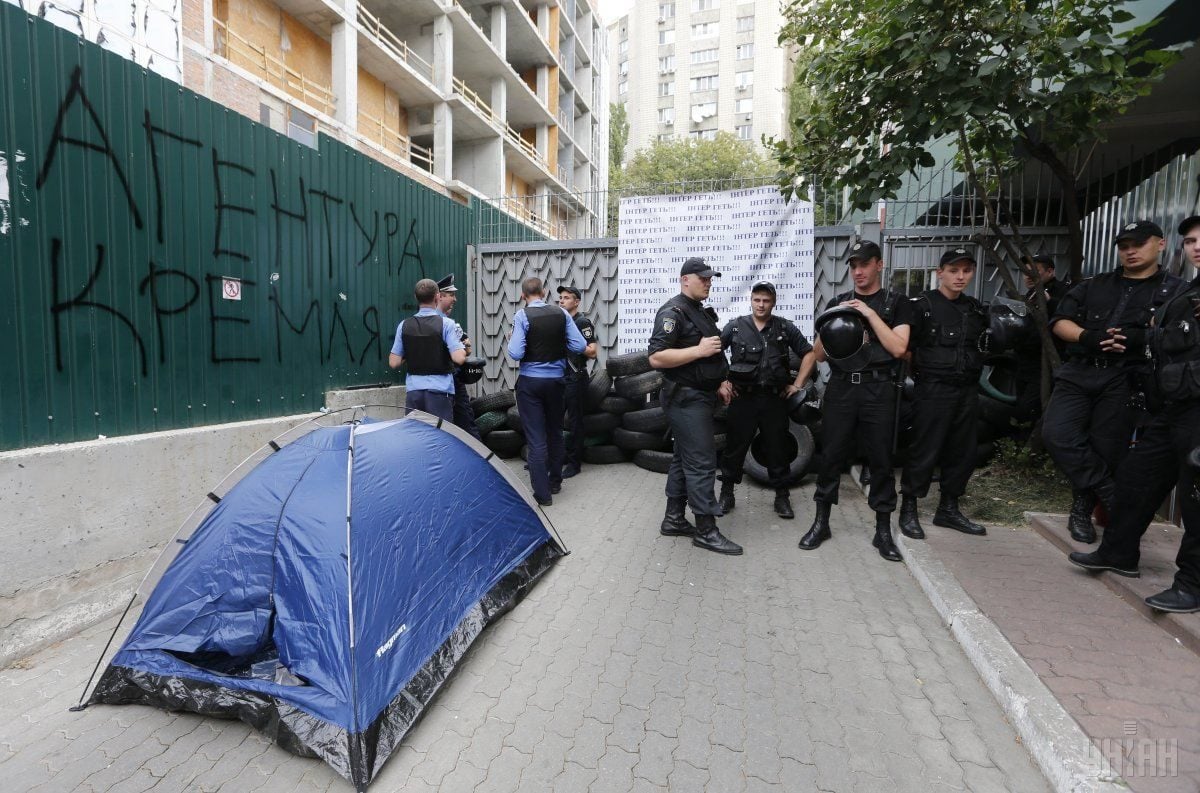 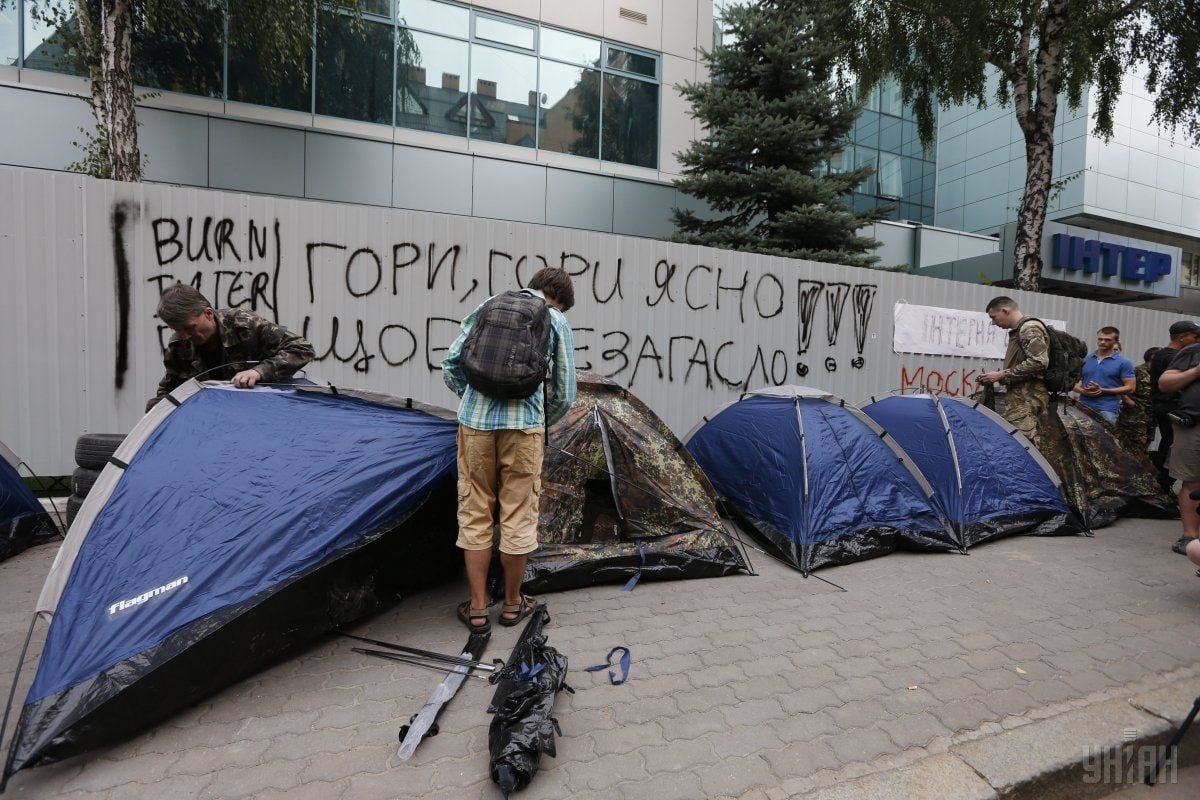 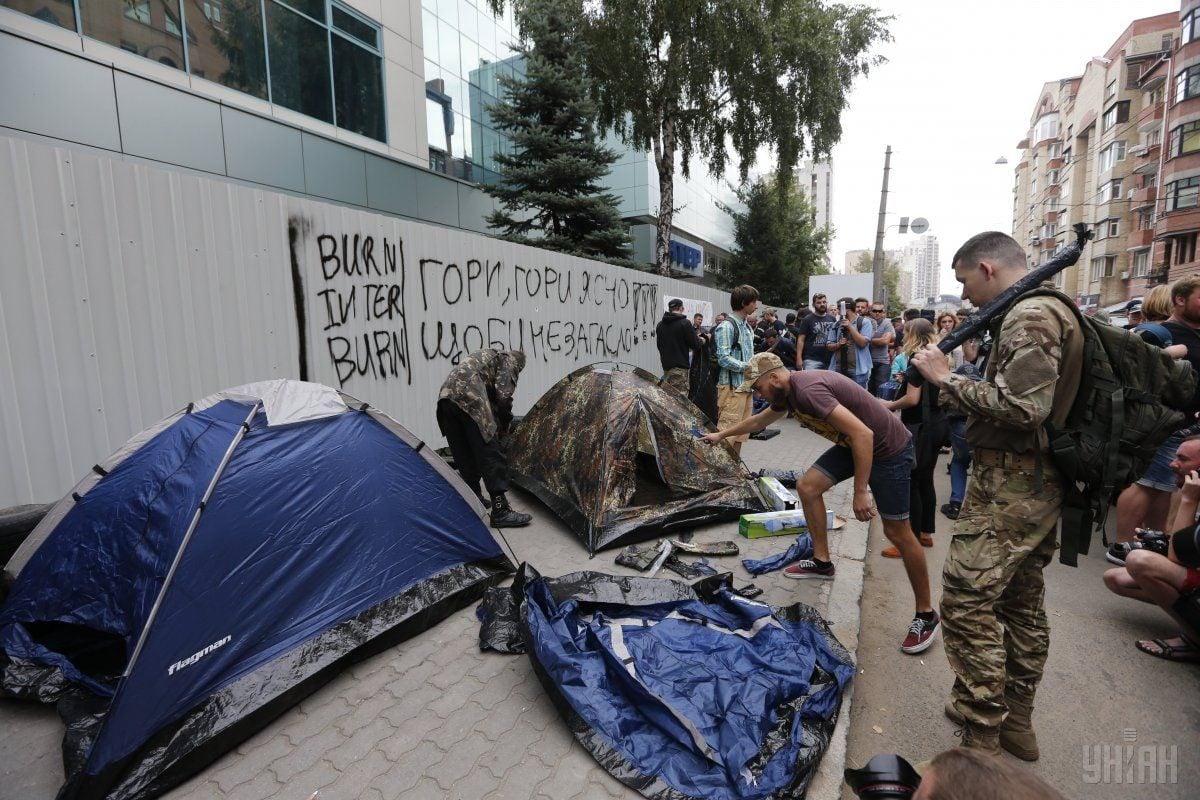