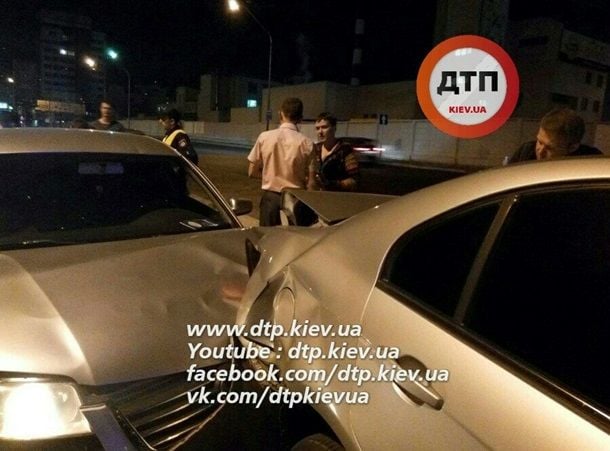 No people were hurt in the accident, reads the report.

According to the publication, the car, where Nadia Savchenko was riding, had halted in the right lane behind a BMW, the driver of which was apparently replacing a tire.

The driver of a vehicle driving behind the two cars in the same line failed to react in time and caused a crash.

Traffic police recorded 1.67 per mille of alcohol in the blood of the driver, allegedly responsible for the accident. 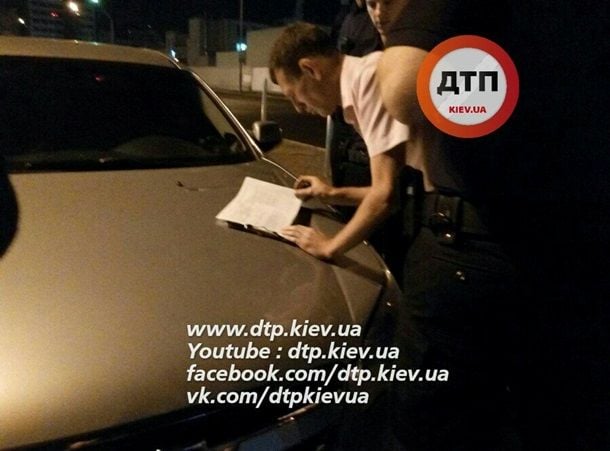 dtp.kiev.ua
If you see a spelling error on our site, select it and press Ctrl+Enter