Polish striker Arkadiusz Milik scored twice in the first half as Napoli came from behind to snatch a 2-1 away win over 10-man Dynamo Kyiv at NSC Olimpiyskiy in the Champions League Group B opening round on Tuesday, according to Daily Mail. 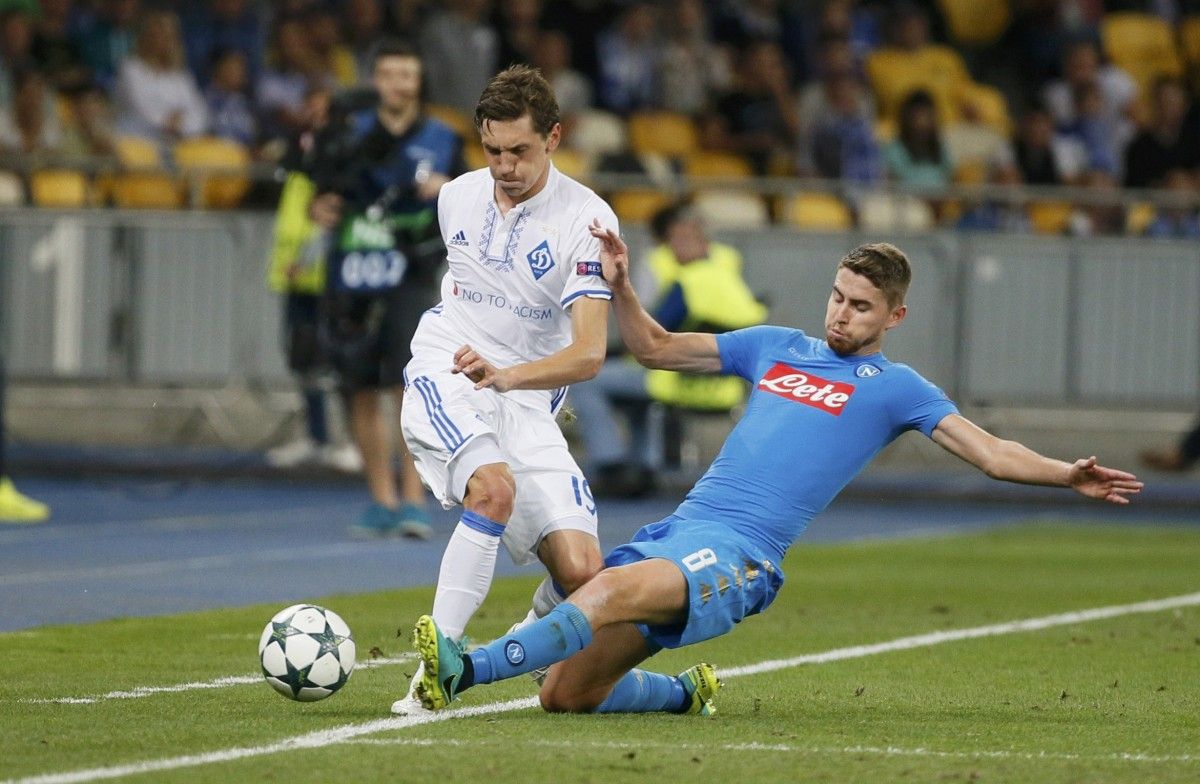 Dynamo Kyiv fought tenaciously from the start and put the technically gifted Italian side under pressure with a 26th-minute opener from Denys Garmash before Milik headed in twice to take advantage of shoddy defending in the air, Daily Mail wrote.

The 18-year-old Viktor Tsygankov, a surprise Dynamo Kyiv debutant, headed the ball into Garmash's path to set up the opening goal before Milik volleyed over stranded keeper Oleksandr Shovkovskiy to equalize.

Read alsoUkraine's Dnipro football team in their first ever European finalOn the stroke of halftime Milik scored the winner, nodding the ball into an empty net after center back Evhen Khacheridi had weakly cleared the ball from under the crossbar.

Kyiv were reduced to 10 men on 68 minutes following a second yellow card for Serhiy Sydorchuk for simulation.