Klitschko: Germans to allocate EUR 200,000 for completion of Podilsko-Voskresenskiy bridge 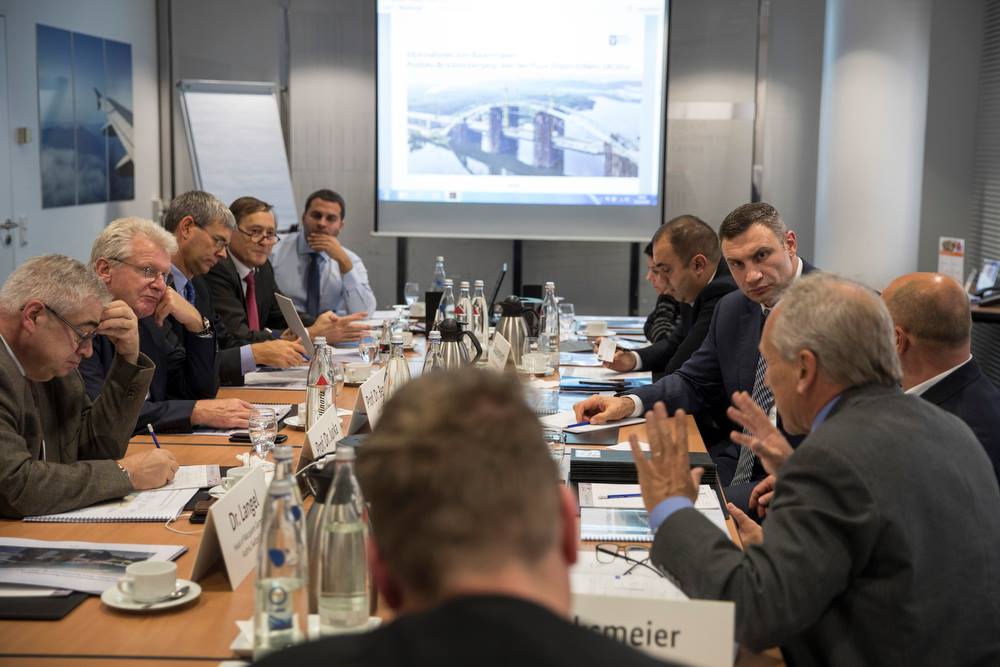 "A few days ago I met with representatives of German businesses in Frankfurt on the issue of the completion of Podilsko-Voskresenskiy bridge. Negotiations with the Germans on this issue have been ongoing for some time, and there is a lot of interest. And it is not only interest, but first results. The German side allocates EUR 200,000 for the project’s due diligence. After that, we will move forward," Klitschko wrote on Facebook.

The mayor also commented on the discussions in social networks over his recent blooper on live TV.

Read alsoEurovision 2017: Kyiv decides on main venues"Due to the fact that this is being discussed with humor, many people have learned (and that's good), that Kyiv received free some modern snowplows from our German friends. 15 units. On air, I said it was 16 but I think it's no problem. I’ll agree to one more," said Vitali Klitschko.