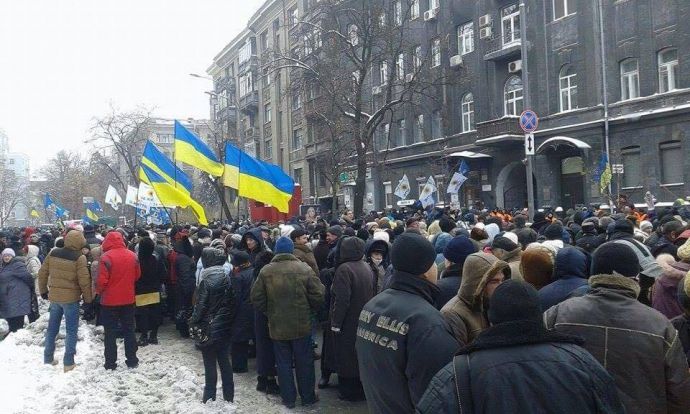 Two large columns of people came to the Main Post Office, according to the Ukrayinska Pravda news outlet.

Another large column was spotted across the street. Khreschatyk Street has not been blocked.

The total number of people who have come to join mass rallies in Kyiv on Wednesday is about 2,000.

These are mainly the elderly and students. 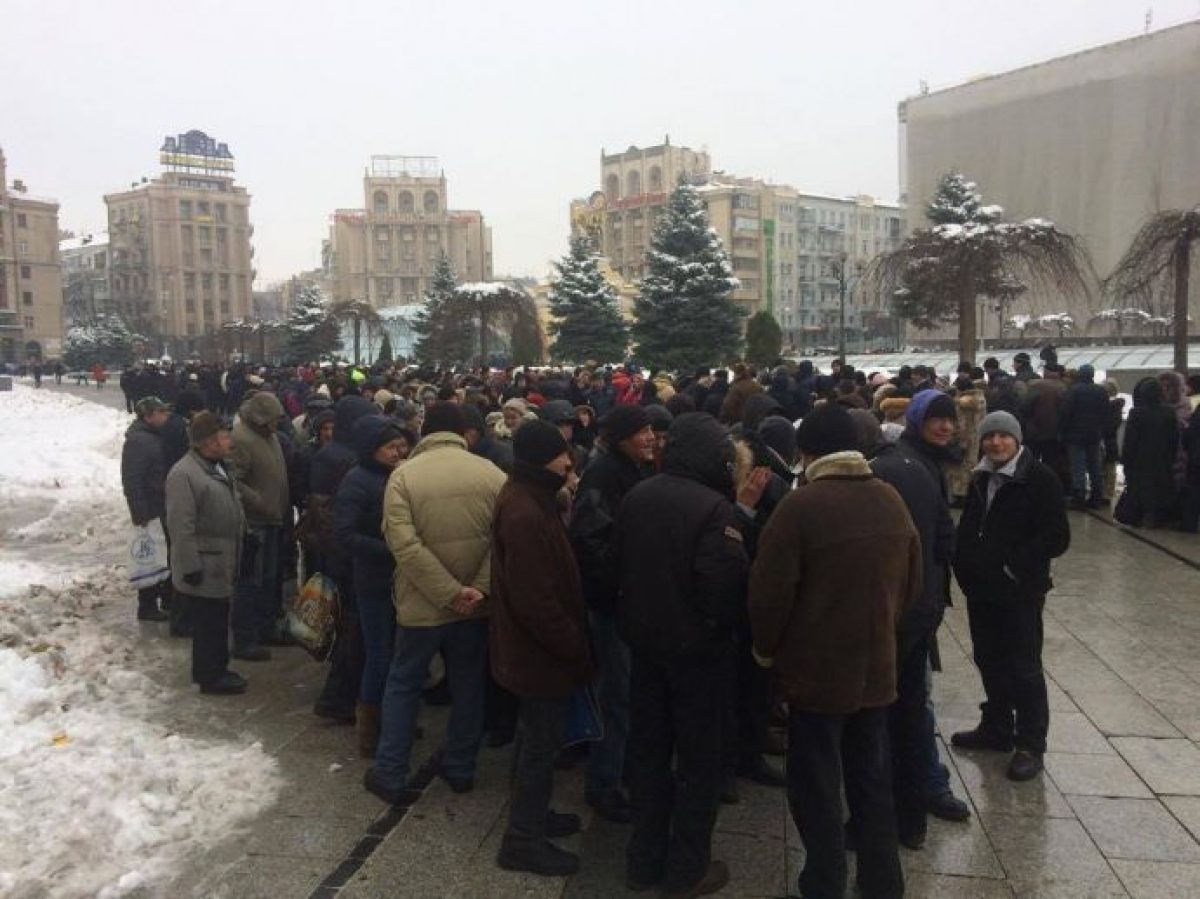 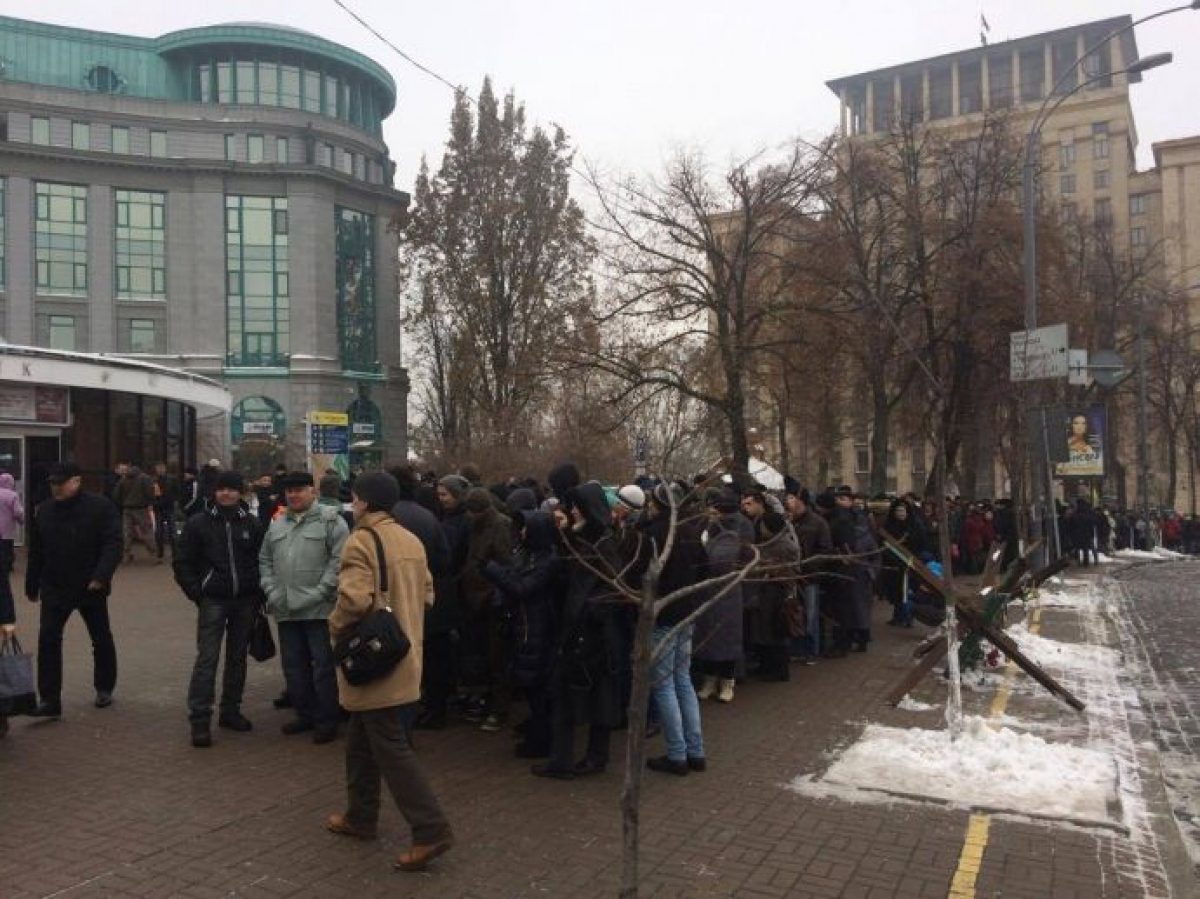 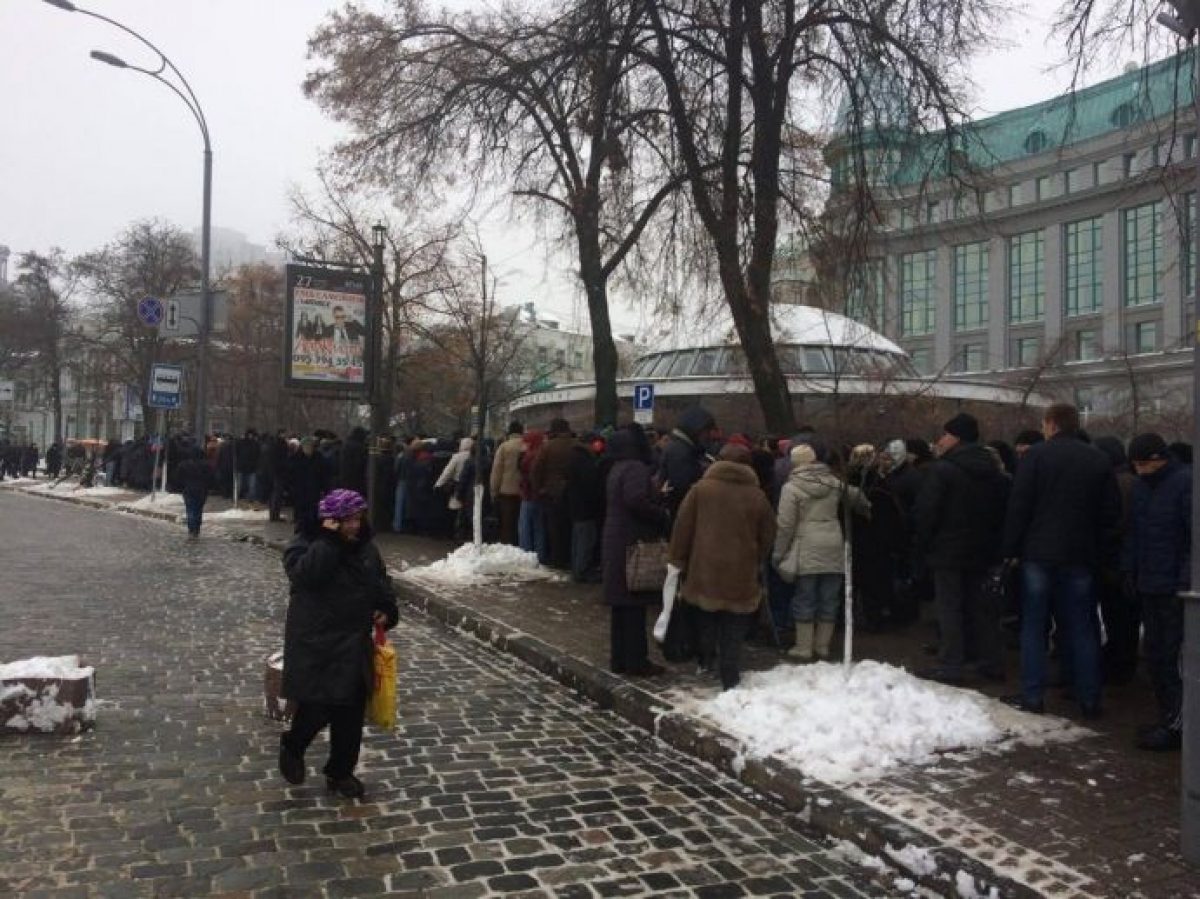 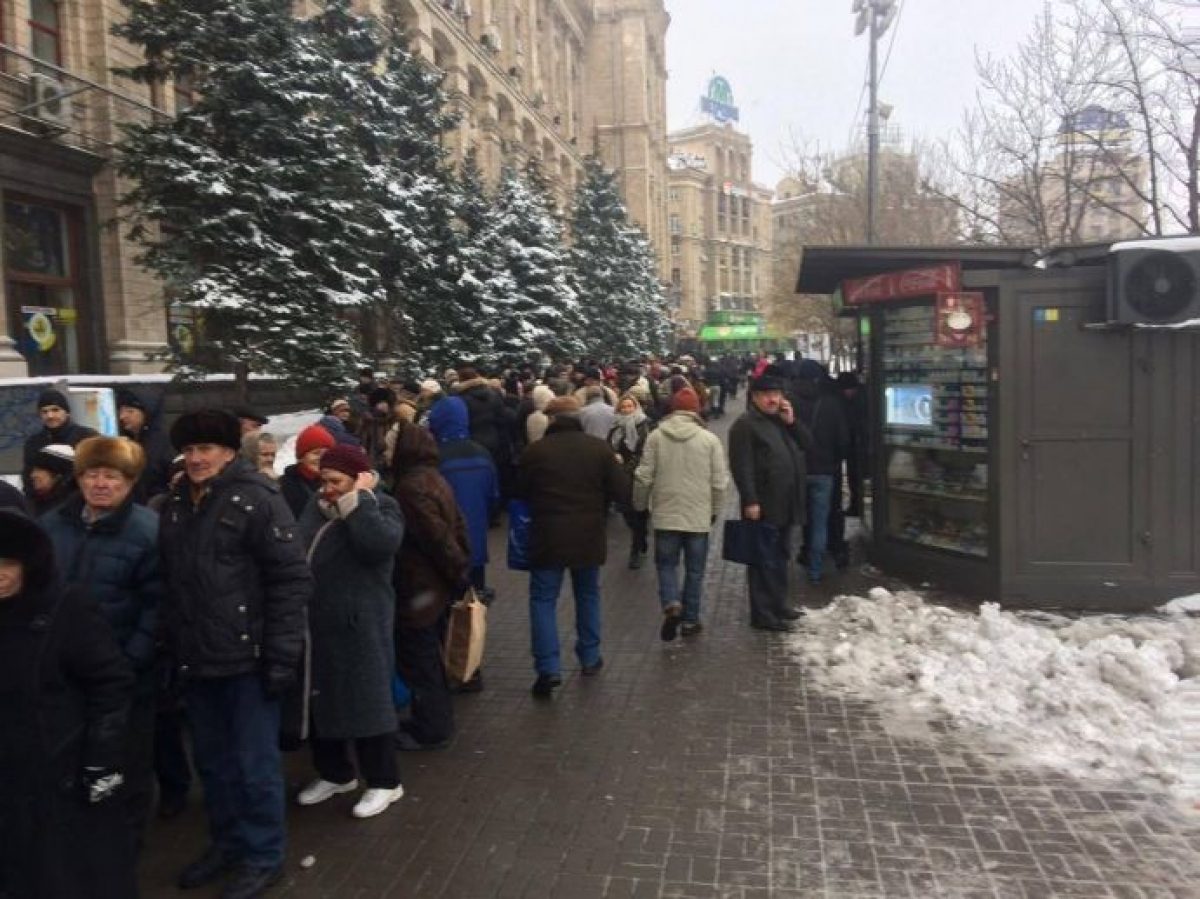 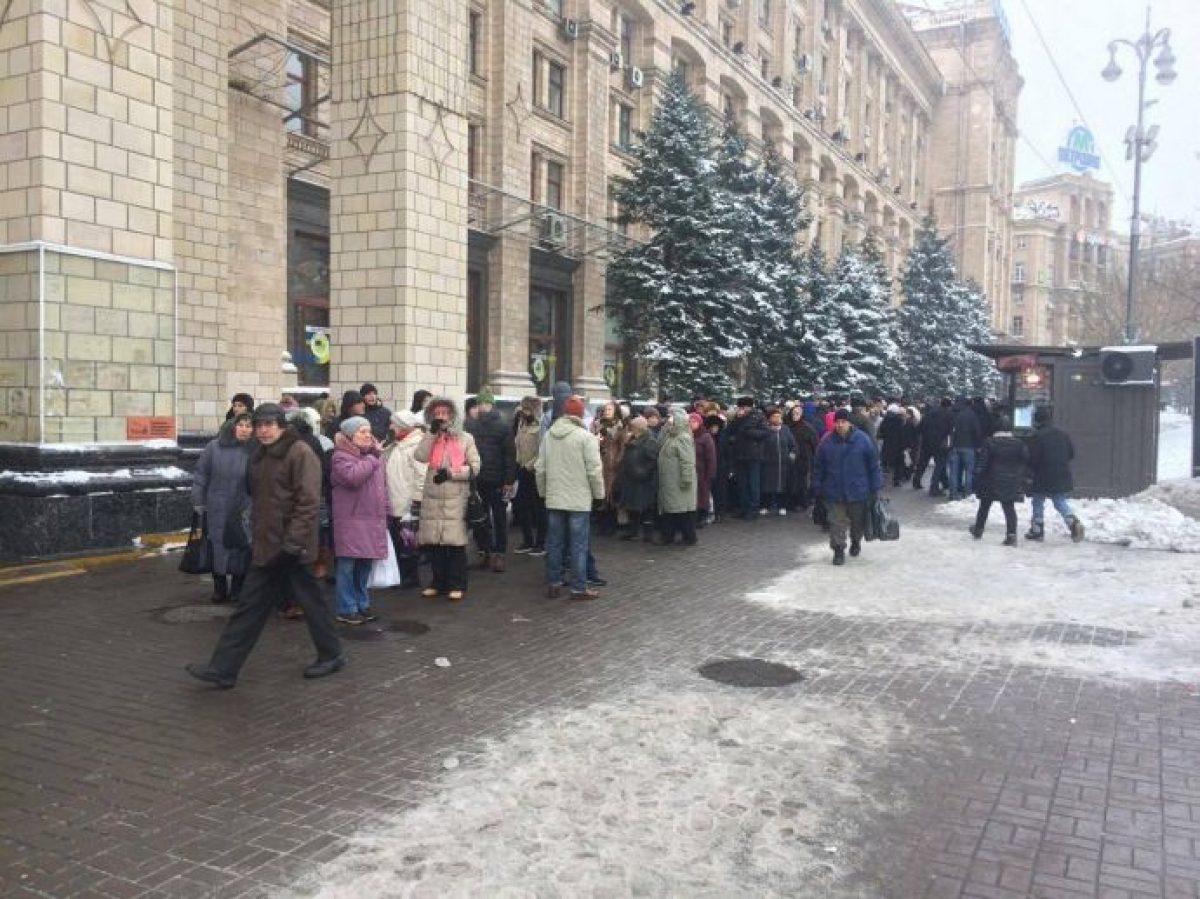 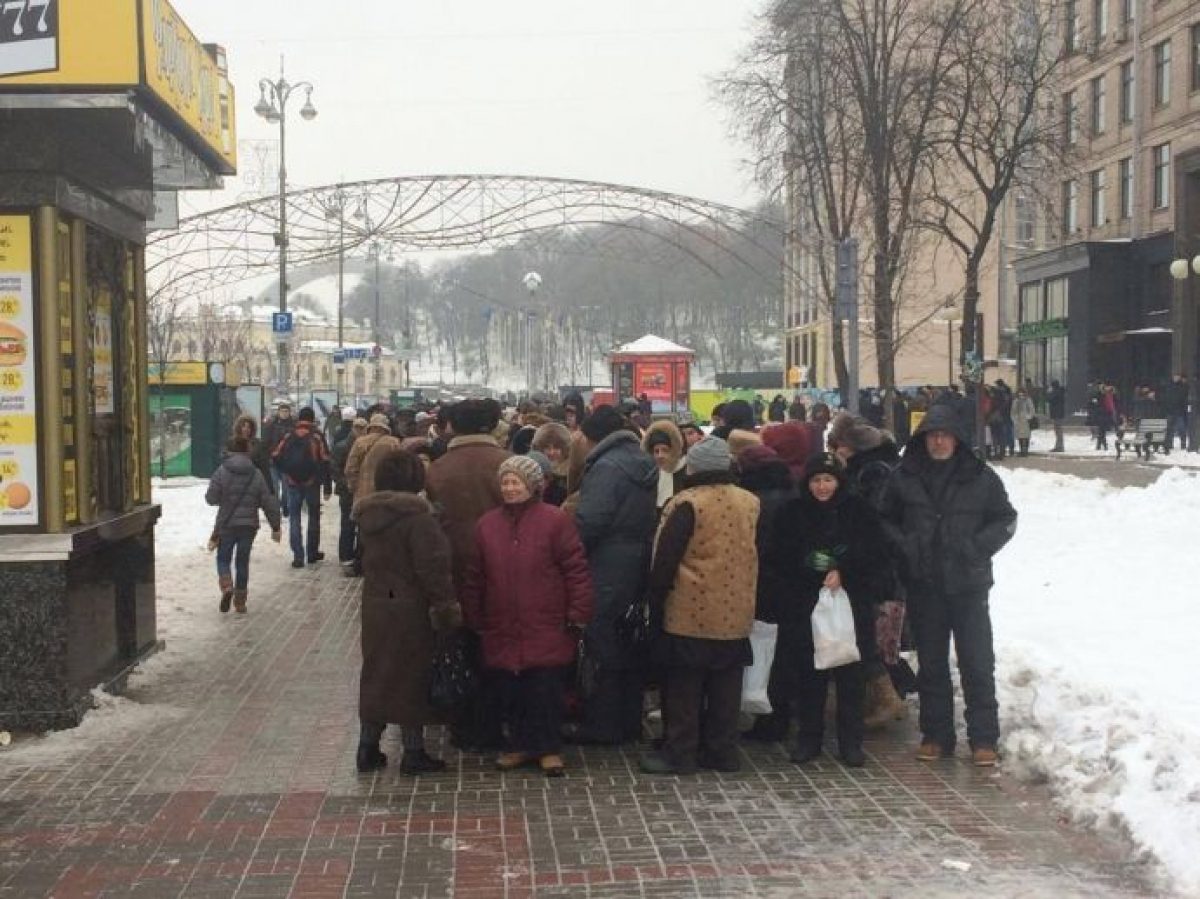 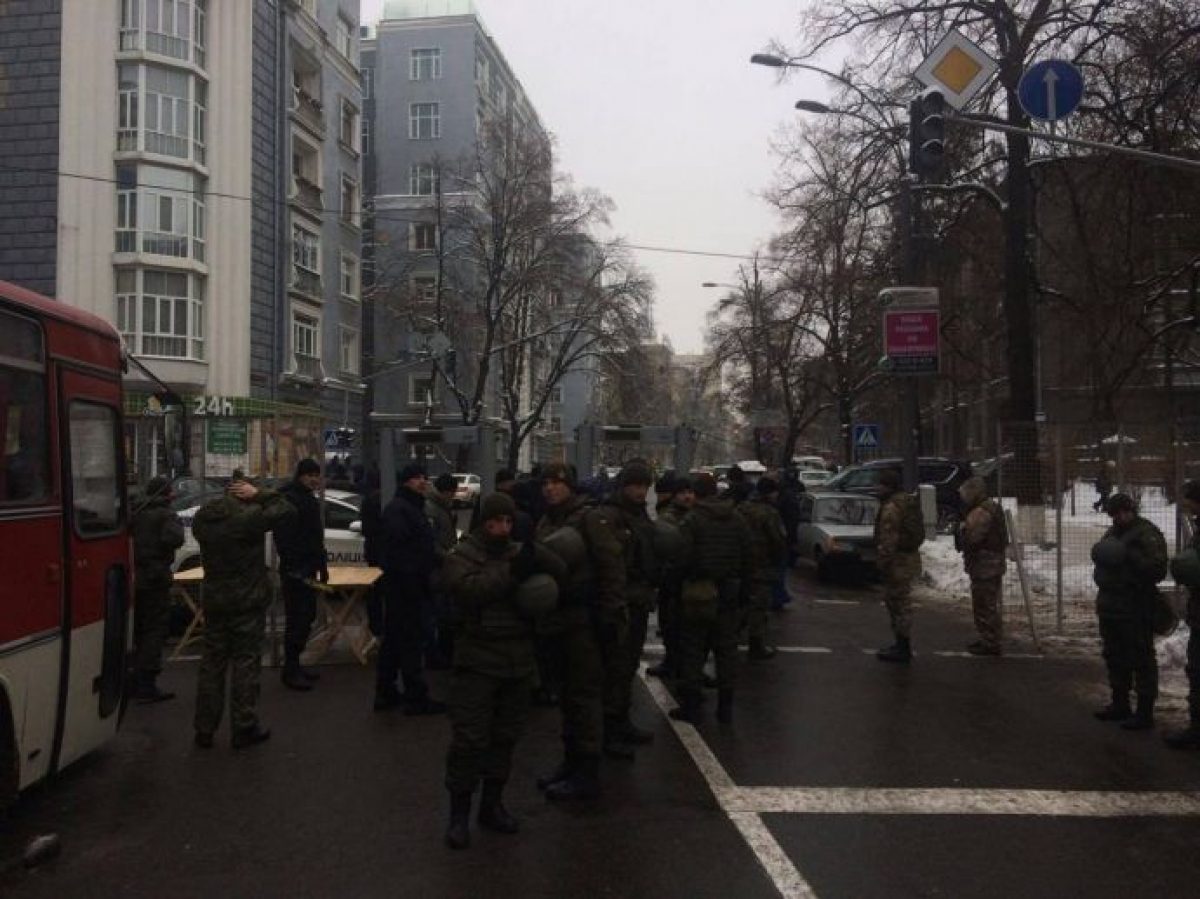 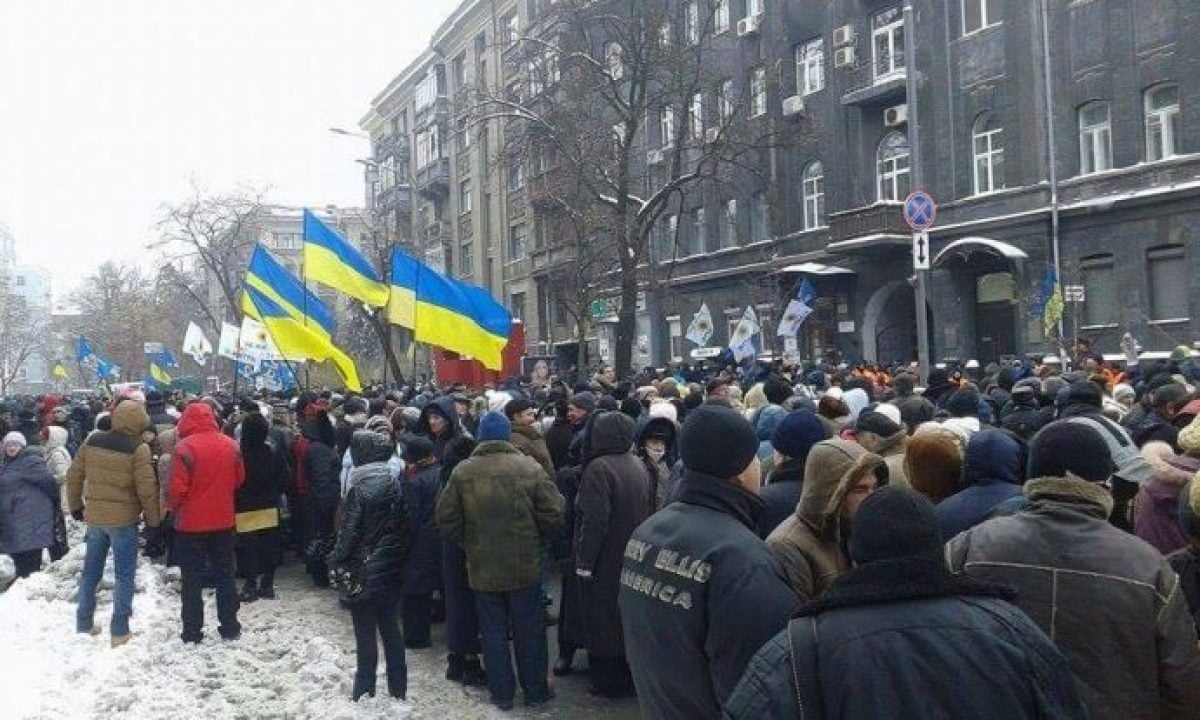 Answering a question from Ukrayinska Pravda why people came to participate in a rally, a woman who called herself Natalia answered that they were heading for the Central Bank office.

"We don't want the dollar to become stronger," she said.

Another female participant who did not disclose her name said that she did not know where the crowd was moving.

Meanwhile, the situation outside the building of the National Bank of Ukraine is calm. Metal detector frames have been installed on Instytutska Street.

No rallies have been reported near the Verkhovna Rada building.

Read alsoMass rallies in Kyiv center wrap up, traffic restoredPolice have said that over 6,000 people were gathered for rallies in the center of Kyiv as of 13:00 local time on Tuesday, November 15.

Increased security measures will continue in Kyiv until November 22.