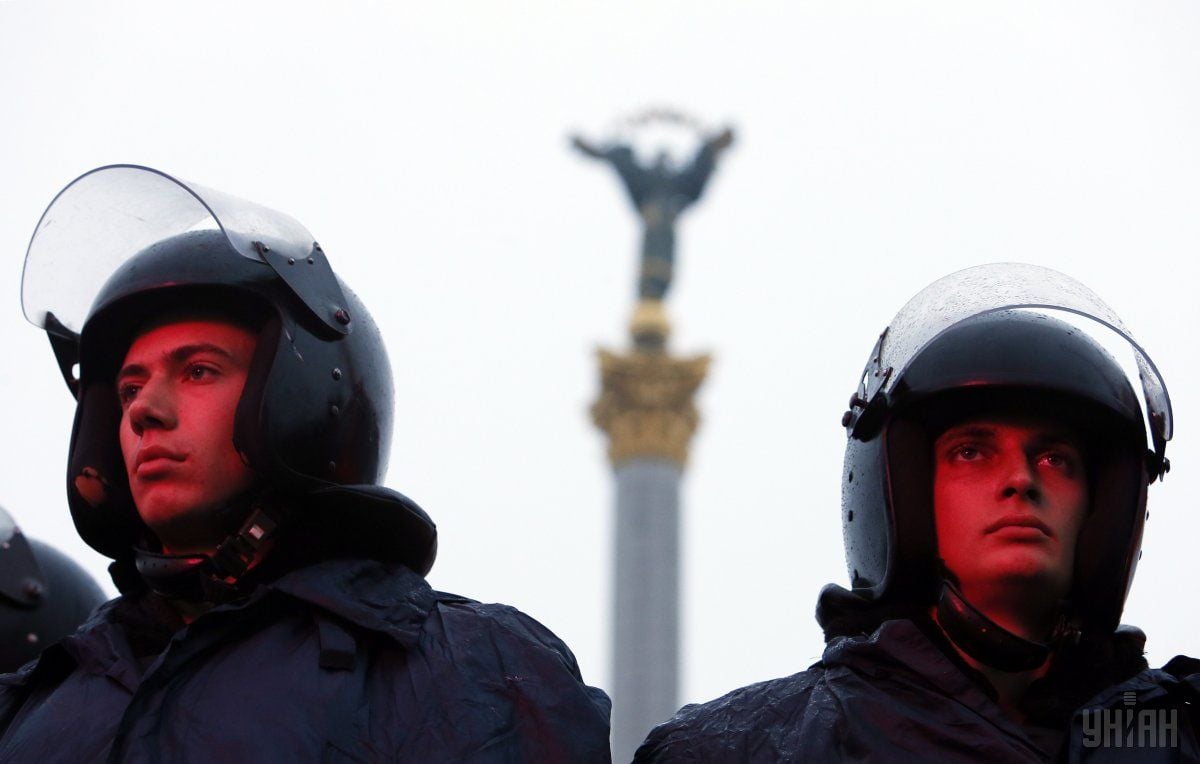 "The threat level for terrorism in the capital remains high during mass events to mark the third anniversary of the Revolution of Dignity on November 21-22," adviser to the Ukrainian Interior Ministry Zorian Shkiriak wrote on Facebook.

Read alsoPGO questions Poroshenko in Euromaidan case – presidential spox"Unfortunately, as reports say, the Russian security services and internal anti-state, destructive forces do not give up plans to stage provocations on the day every Ukrainian patriot considers to be important – the Day of Dignity and Freedom," he wrote.

He did not rule that patriotic rhetoric and slogans might be used as provocation, and called on citizens to be alert to the possibility of a terrorist attack.

Yet, he assured that the law enforcement agencies would be ready to tackle any challenge, including anti-government forces' revenge.

To maintain law and order in Kyiv, 6,000 law enforcement officers will be engaged on November 21-22, while about 15,000 policemen will control the violence across the country.

"Among them there will be special forces of the National Police and the National Guard, and the police dog service. In addition, the Interior Ministry has formed a rapid response group, which will be held in reserve to immediately react in case of emergency," he said.

The police will work in an increased security mode until November 24-25. Traffic in the center of the city will be limited.

As UNIAN reported earlier, the National Police and the National Guard were placed on a state of alert on November 14 due to the high threat level for terrorism.