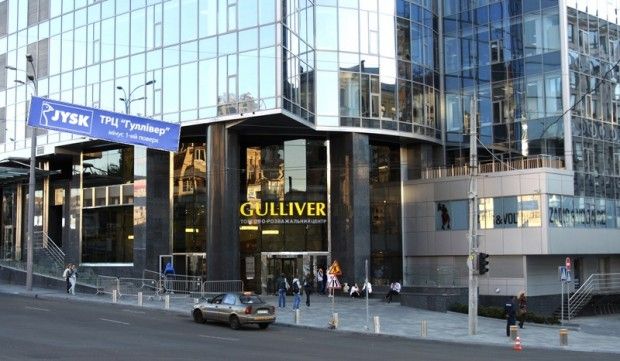 According to eyewitnesses, at about 09:00 Kyiv time, ins and outs of the building were blocked by uniformed armed men. They controlled the entry and exit of staff, Ukrainska Pravda reported.

The officers of the National Police of Ukraine were also present at the scene.

As of 09:31 Kyiv time, the representatives of the Security Service and Prosecutor General's Office entered the building.

Read alsoWho will pay for mishap of Mykhaylivsky bank depositorsAccording to Olena Gitlyanska, a spokesperson for the SBU Security Service, the investigation is ongoing in the case of fraud in Mikhaylivskiy Bank.

Iaroslav Trakalo, a representative of the National Police, said that the SBU and PGO were conducting investigative actions in accordance with the ruling of Shevchenkivskiy District Court in Kyiv. "A police patrol was called up to the scene and the SBU and PGO officials confirmed their actions by presenting the orders required. After that, the patrol left the building," Trakalo said.