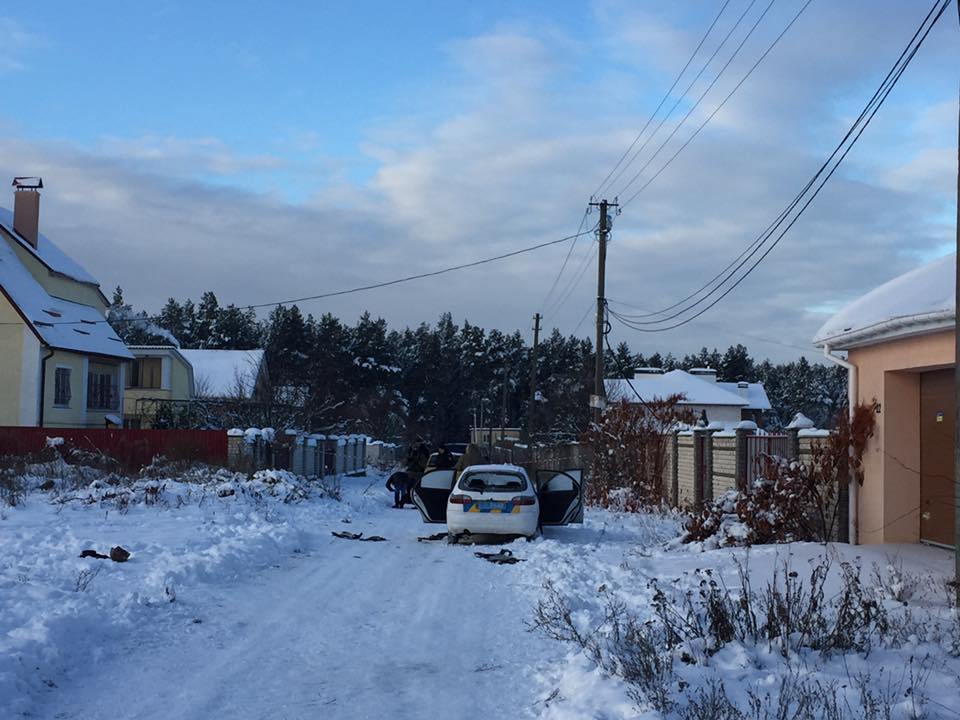 Investigators from the local prosecutor's office are now working on the scene / Photo from facebook.com/anton.gerashchenko.7

"A criminal investigation team from Kyiv was working on an operation to detain a dangerous gang of robbers who have regularly looted apartments of residents of Kyiv and Kyiv region. Criminal investigators were informed that night that another robbery was expected in the village of Kniazhychi. A group of criminal investigators and an SWAT team went there," adviser to Interior Minister Arsen Avakov, Anton Gerashchenko, disclosed the details of the incident on his Facebook page.

Police officers who were engaged in surveillance were deployed in a private house under construction on a street in Kniazhychi. Their task was to monitor the situation and give a command to detain the criminals. 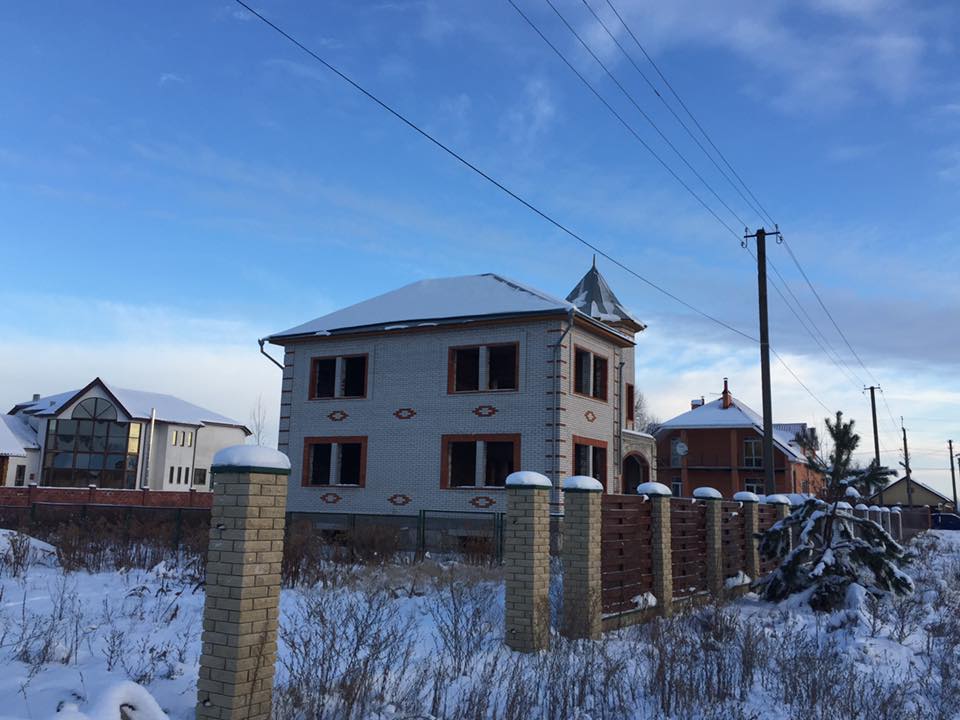 The private house under construction where the surveillance officers were hiding / facebook.com/anton.gerashchenko.7

Two members of the state guard service, two police surveillance officers and one SWAT team member were shot to death, he wrote.

Read alsoUkrainian media reveals identity of sabotage group's leader killed in Kyiv raidInvestigators from the local prosecutor's office are now working on the scene to retrace the events and establish the cause behind the incident.

Having heard the gunfire, three suspects in the robbery who were to be caught red-handed gave up their plan and left the scene in two Toyota Land Cruiser 200 cars, heading for Kyiv, where they were detained by the police. Their firearms were seized. They are facing charges of robbery.

The National Police have confirmed the abovementioned theory, adding that the incident happened at 04:00 local time on Sunday, December 4.