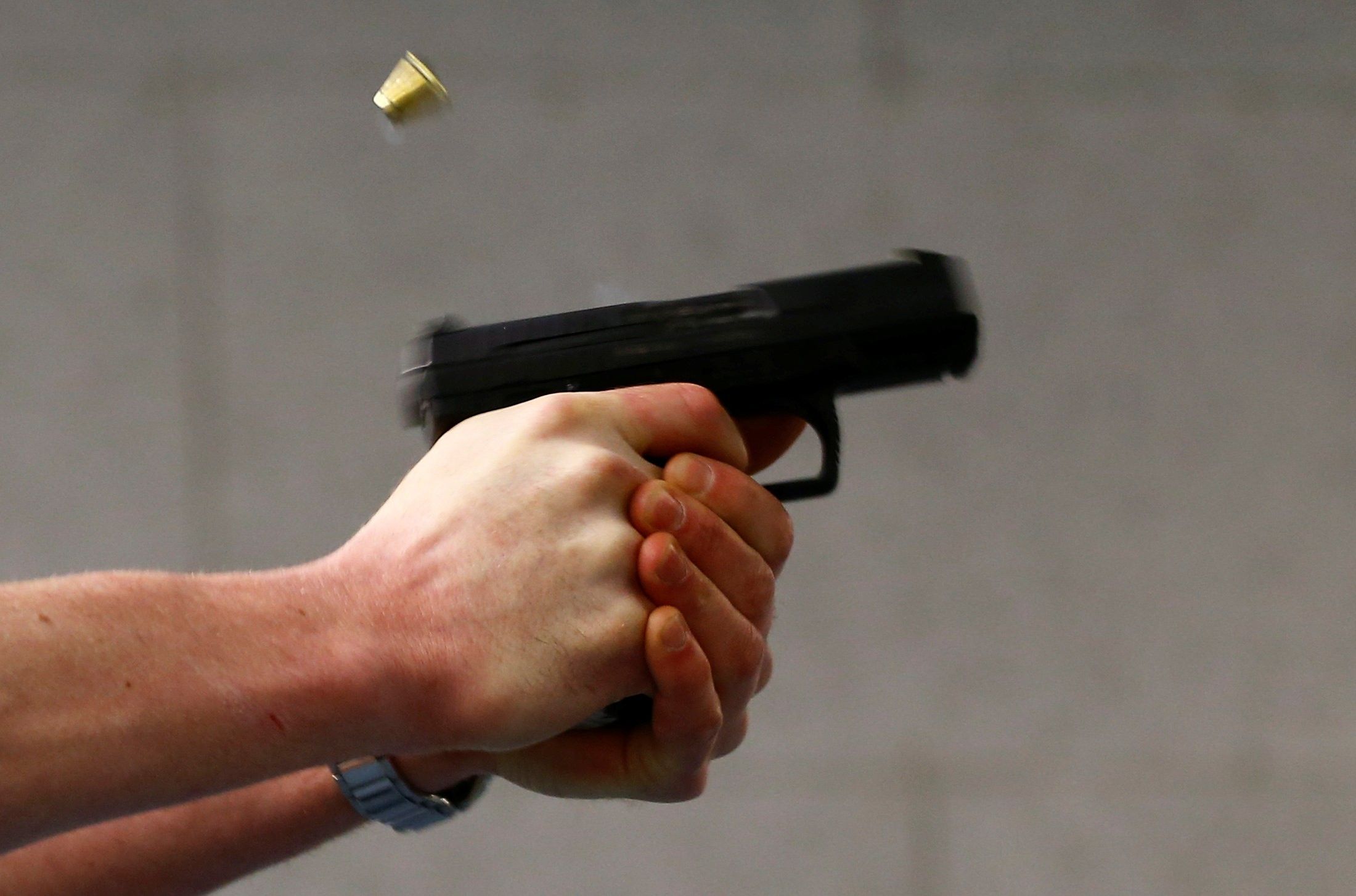 The report notes that the unidentified men fired at a Hyundai vehicle, and then stole UAH 5,000 from a man in the car. After the assault, they fled the scene in a gray Mercedes.

Hyundai driver was wounded in the incident.

"At the time of arrival of the investigation team, the victim with gunshot wounds to the hands, neck and head was taken to the hospital. Now he is under medical supervision," reads said the statement.

Read also580 tonnes of humanitarian aid sold in Kyiv regionLaw enforcers note that the attackers fired from a small weapon, similar to traumatic.

The police keep working with the eyewitnesses and collecting CCTV footage from nearby locations.