Rally held outside Russia embassy in Kyiv over Aleppo massacre 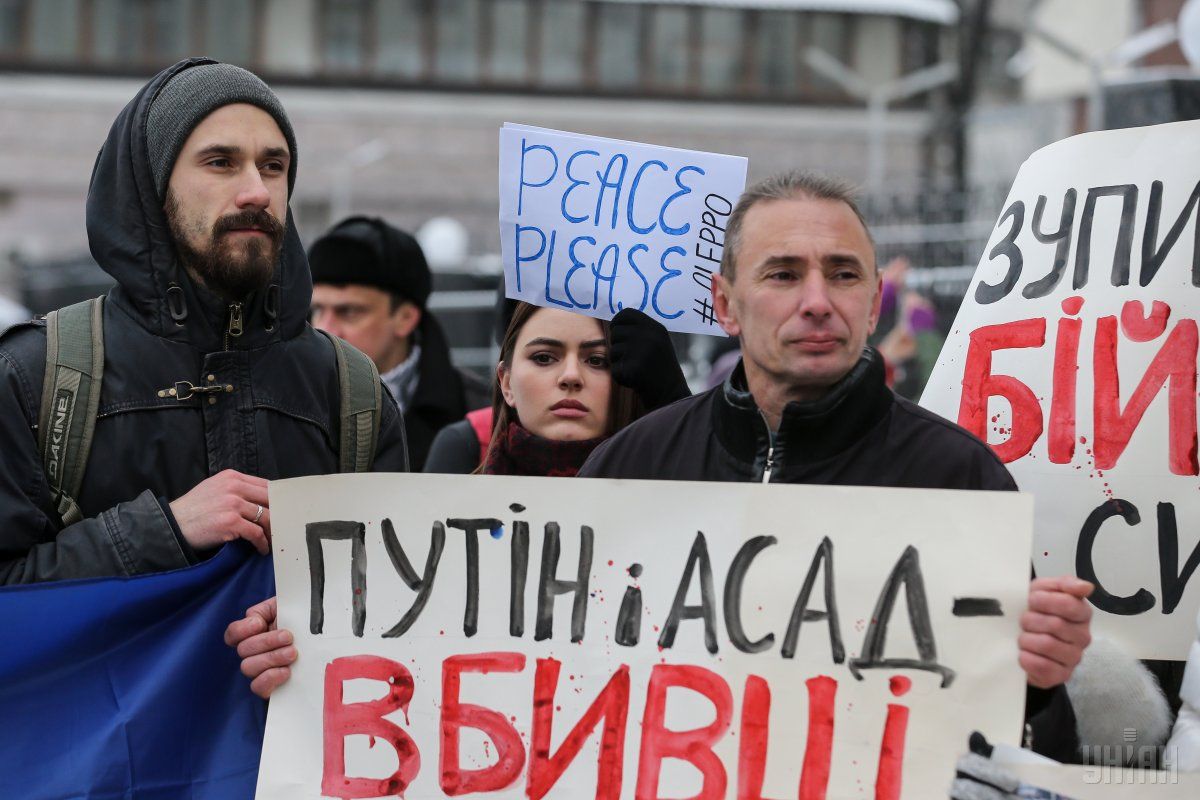 About a hundred protesters gathered on Povitroflotsky Avenue near the Russian embassy's building, hromadske.tv said.

They called on the Russian authorities to cease air strikes on Aleppo. Posters and images depicting Syrian children injured in the air strikes were put on the embassy's fence during the rally.

Also, the Ukrainian protesters were calling on the United States and the EU to impose fresh sanctions on Russia over the war crimes in Syria, and also ensure safety and decent conditions for civilians in war-torn Syria, Ukraine Today reported. They also insisted that the Ukrainian parliament express solidarity with the Syrian people and condemn the atrocities committed by the hostile sides of the war, including Russia and the Damascus regime.

Reuters reported that an operation to evacuate thousands of civilians and fighters from the last rebel bastion in Aleppo was under way on Thursday, part of a ceasefire deal that would end years of fighting for the city and mark a major victory for Syrian President Bashar al-Assad.

The International Committee of the Red Cross said the evacuation of around 200 wounded people had started. Russia, a major ally of Assad, said 5,000 Syrian rebels and family members were being brought out of eastern Aleppo.

The convoy of 10 ambulances and at least 17 green buses with nearly 1,000 aboard drove from the Ramousah district next to the rebel-held area of Aleppo, which was besieged for months by Syrian government forces, a Reuters reporter on the scene said. 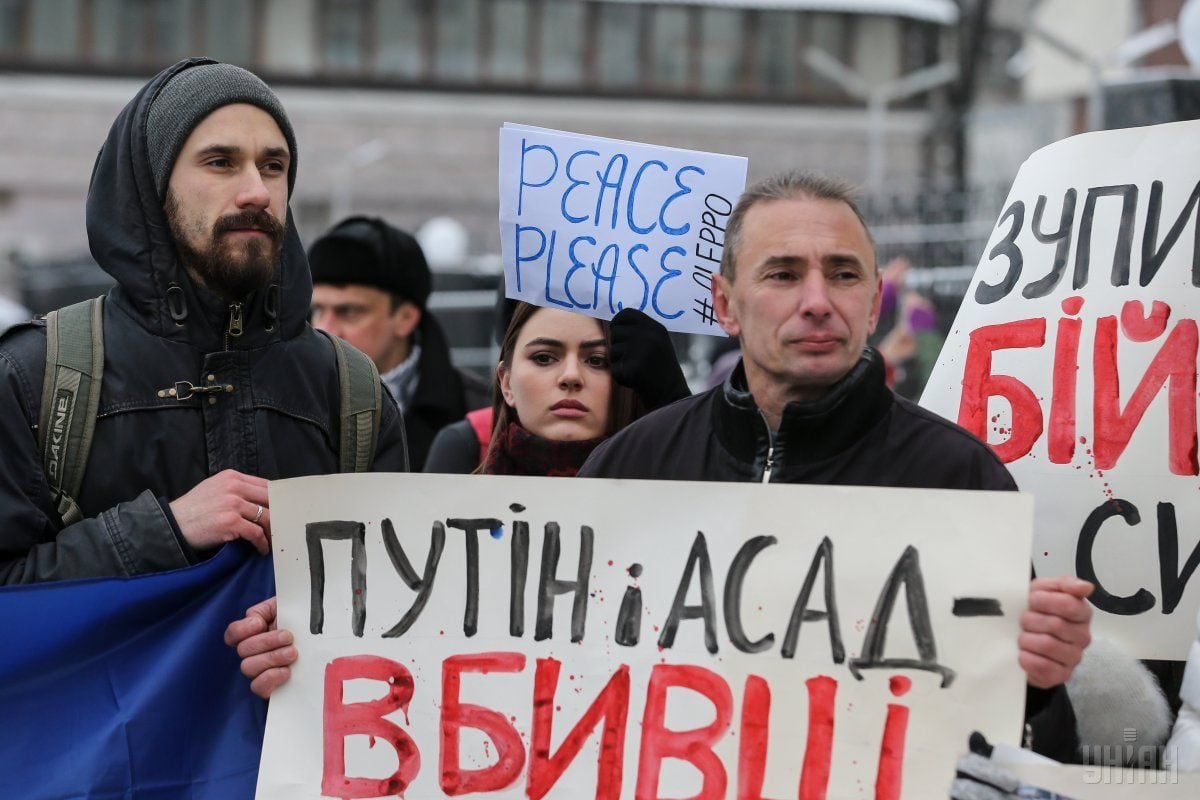 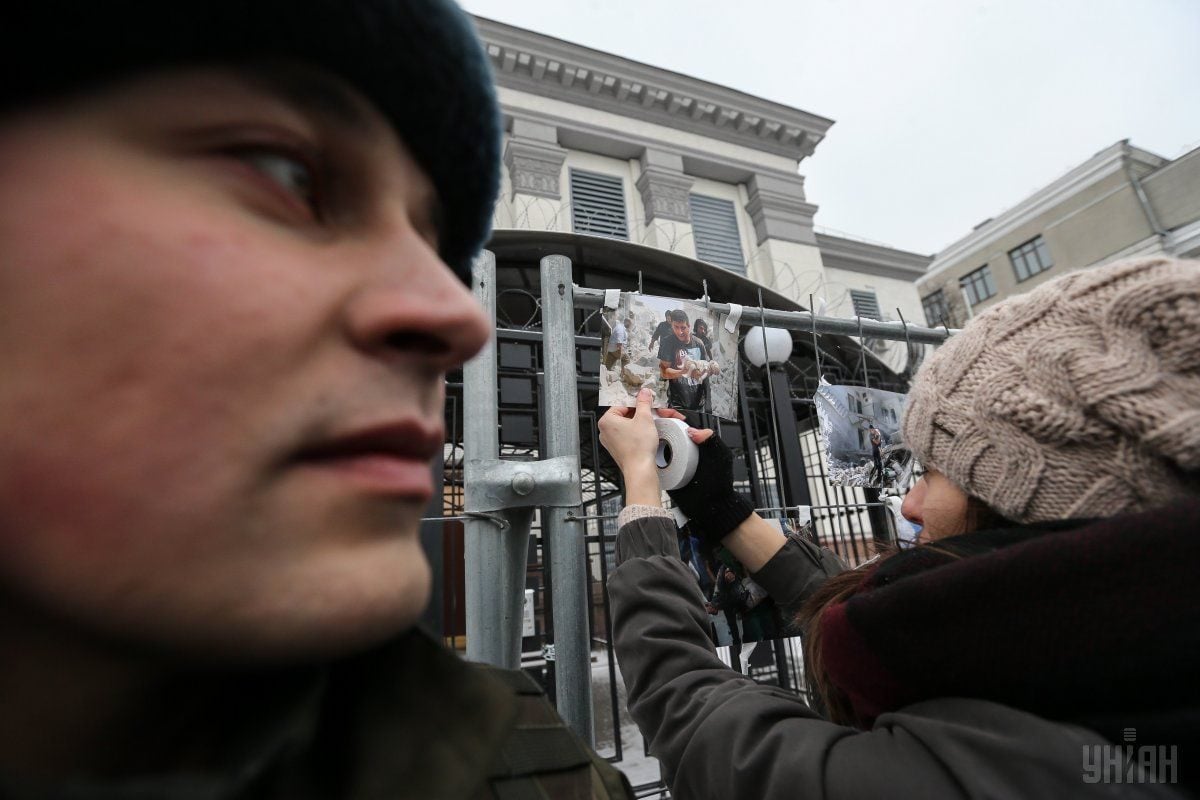 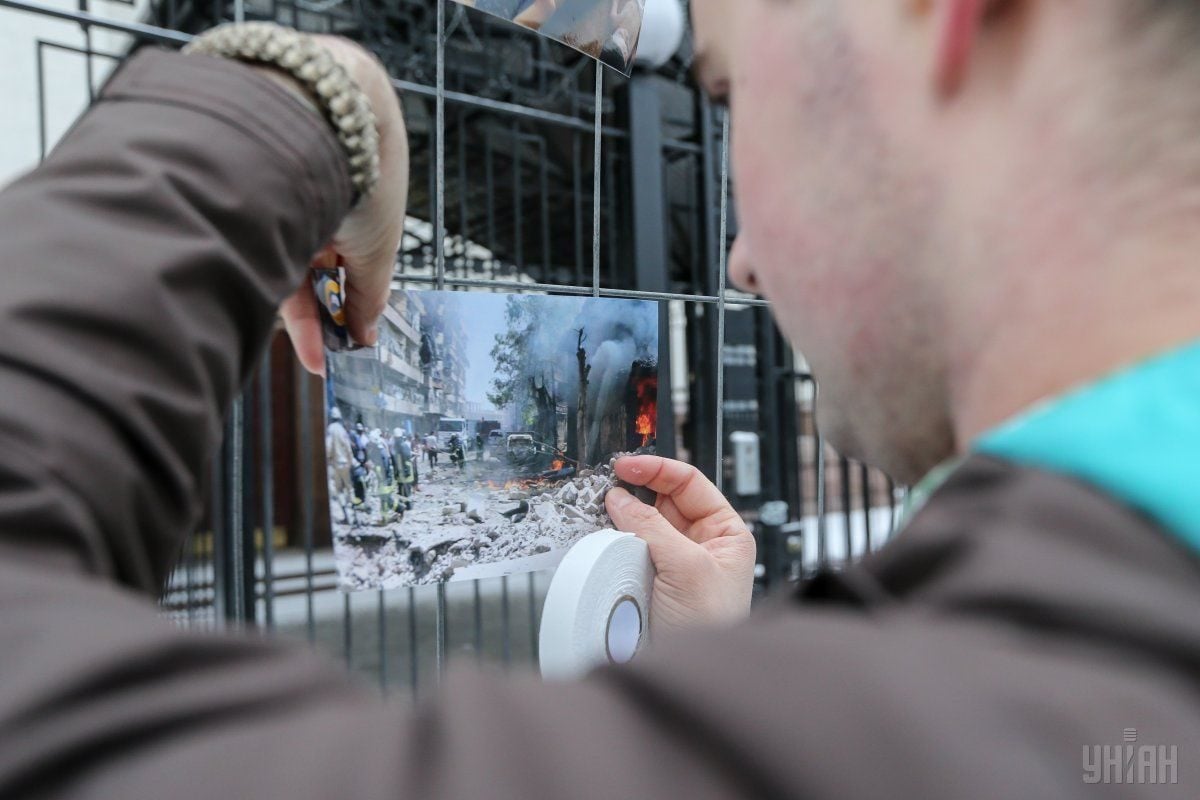 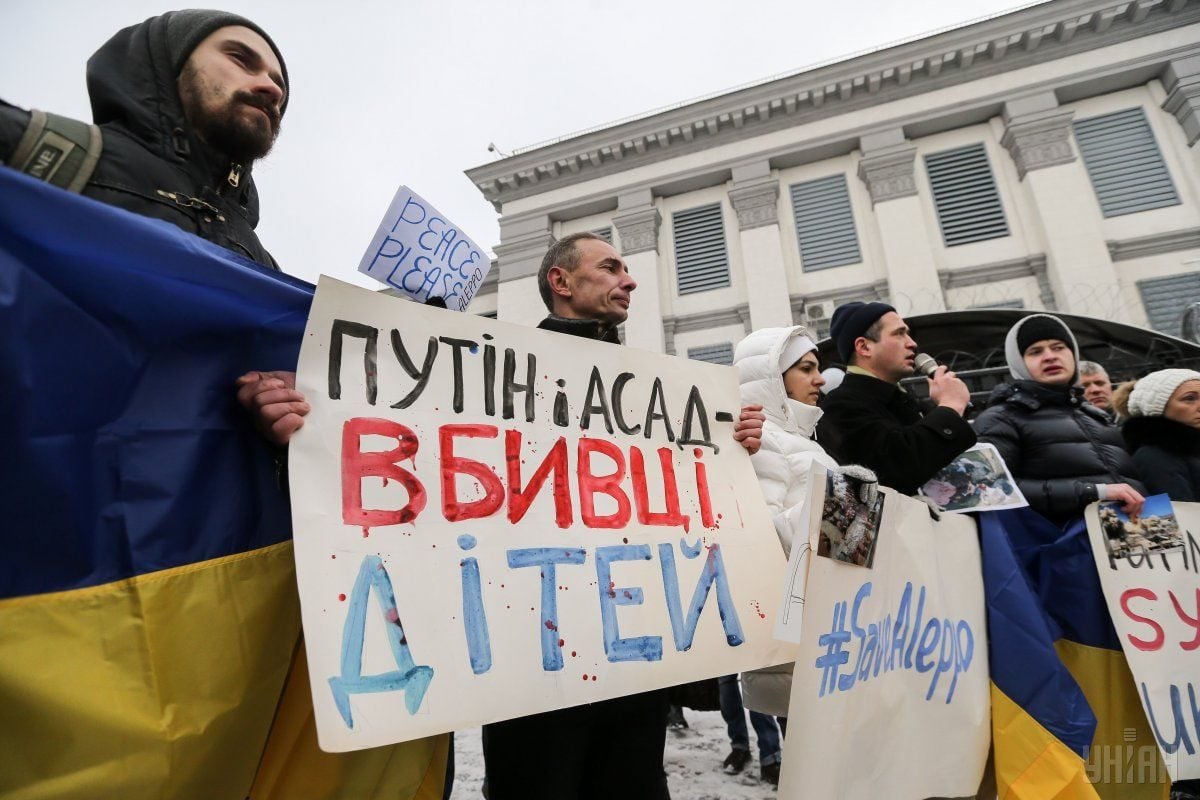 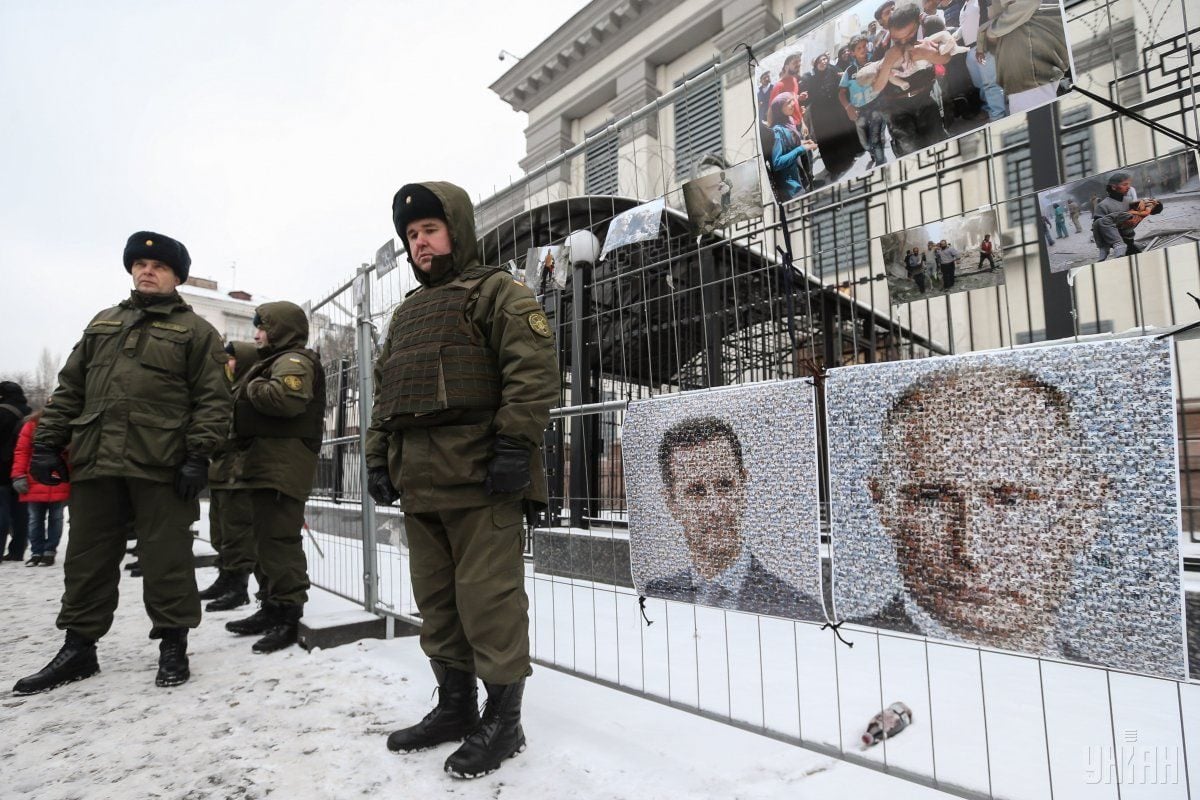 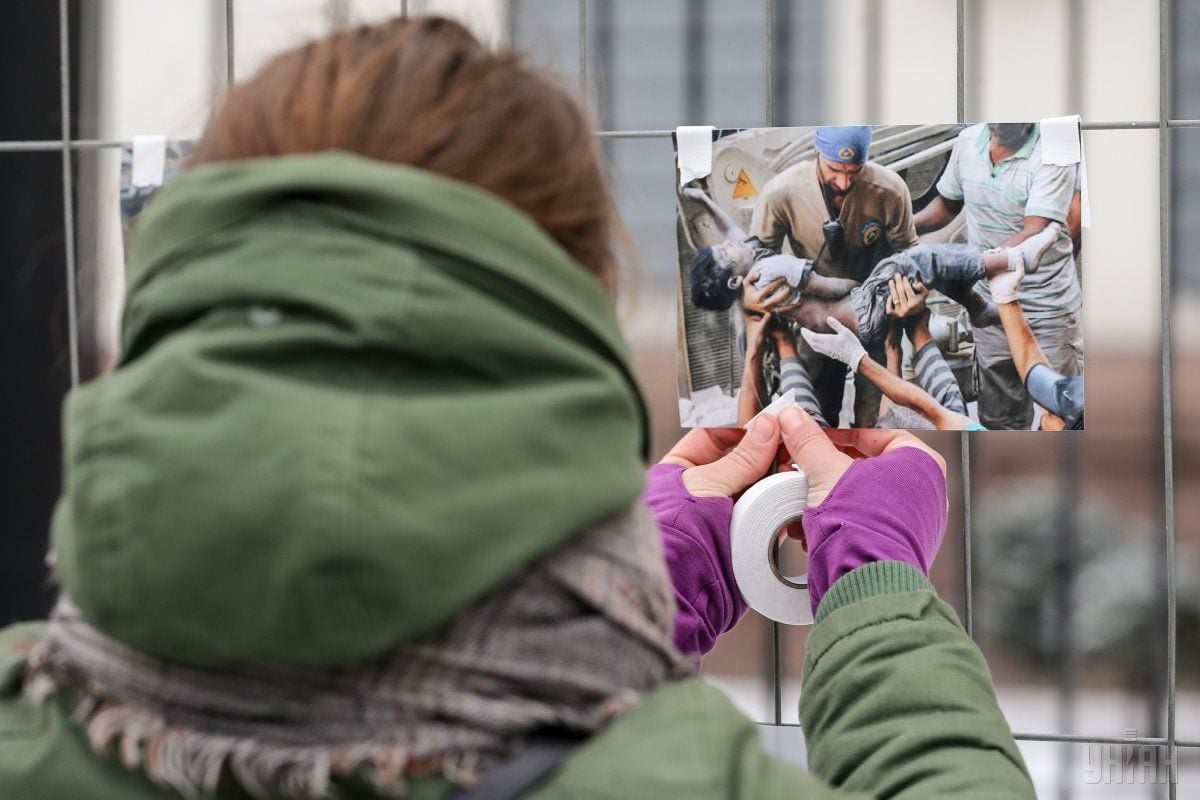 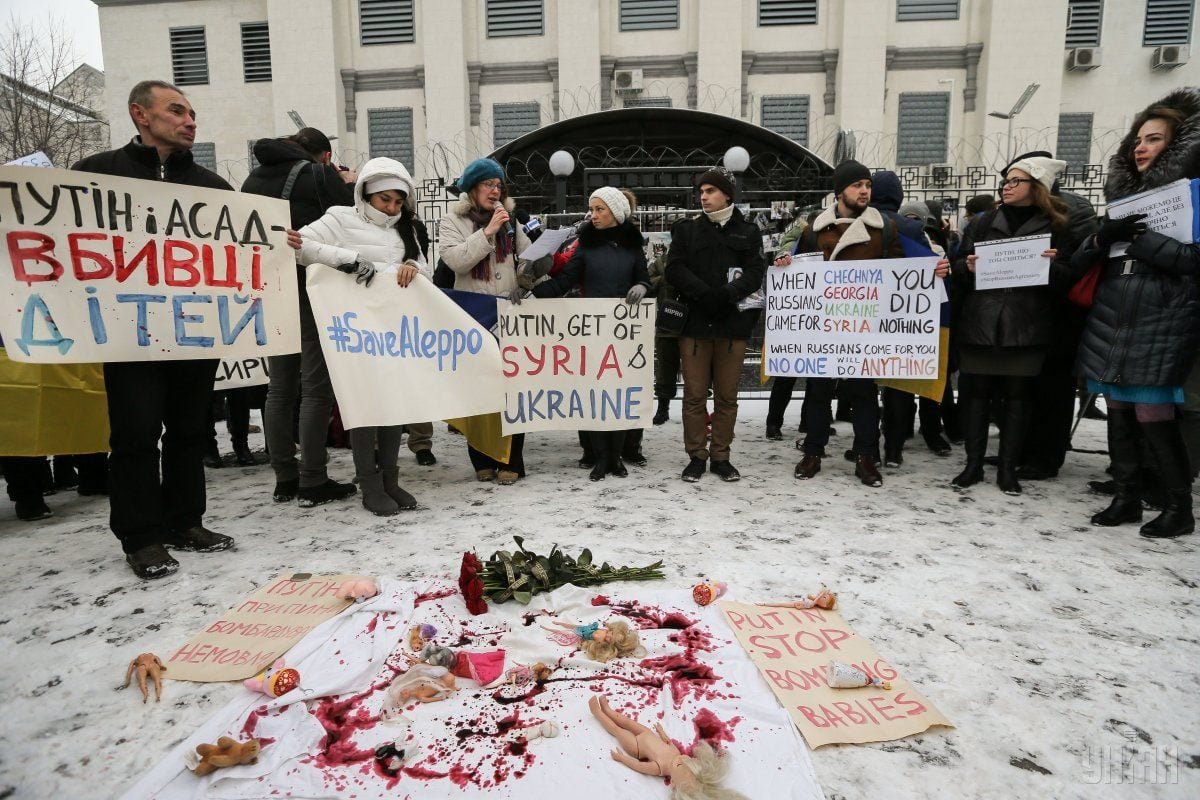 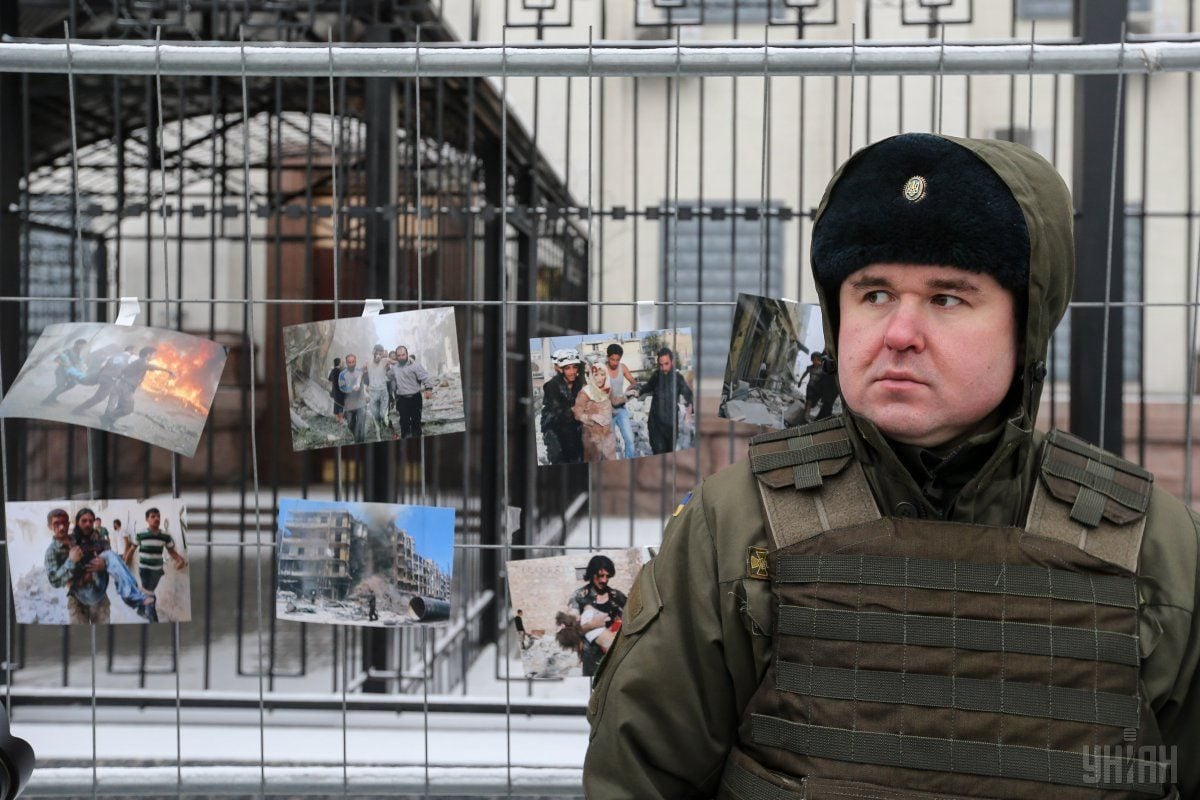 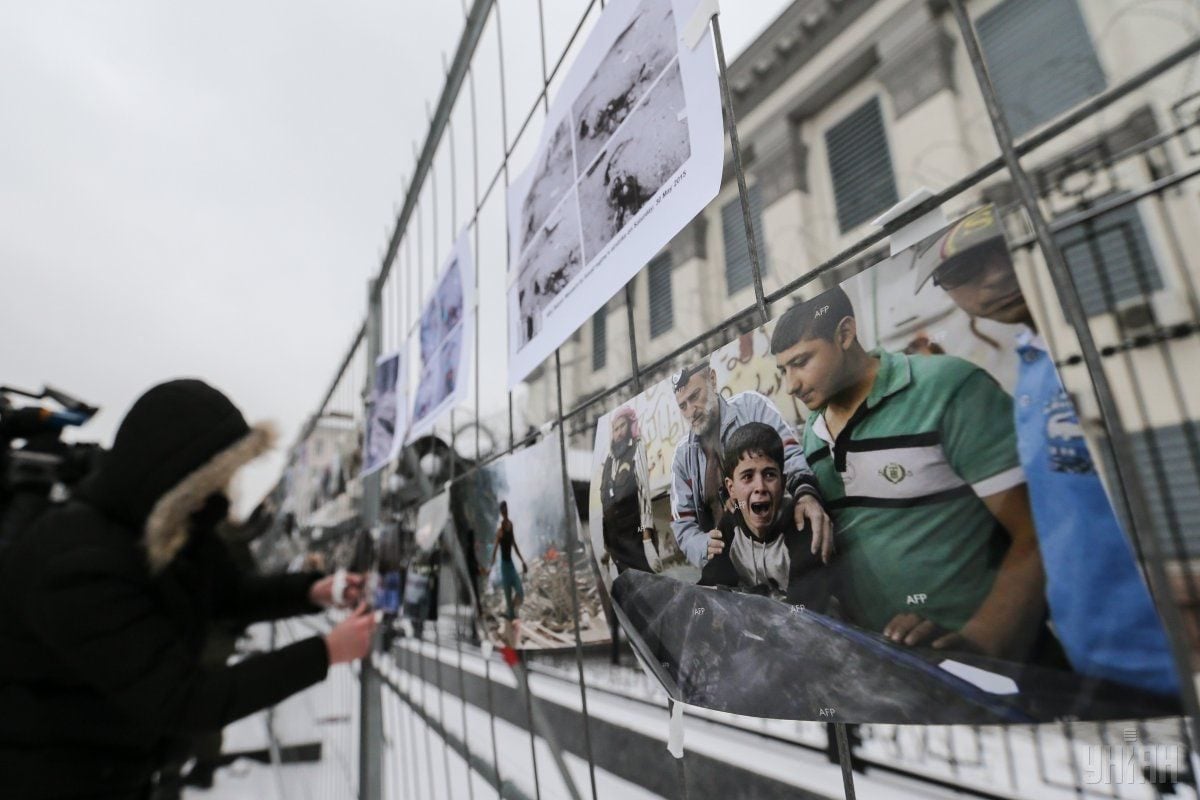 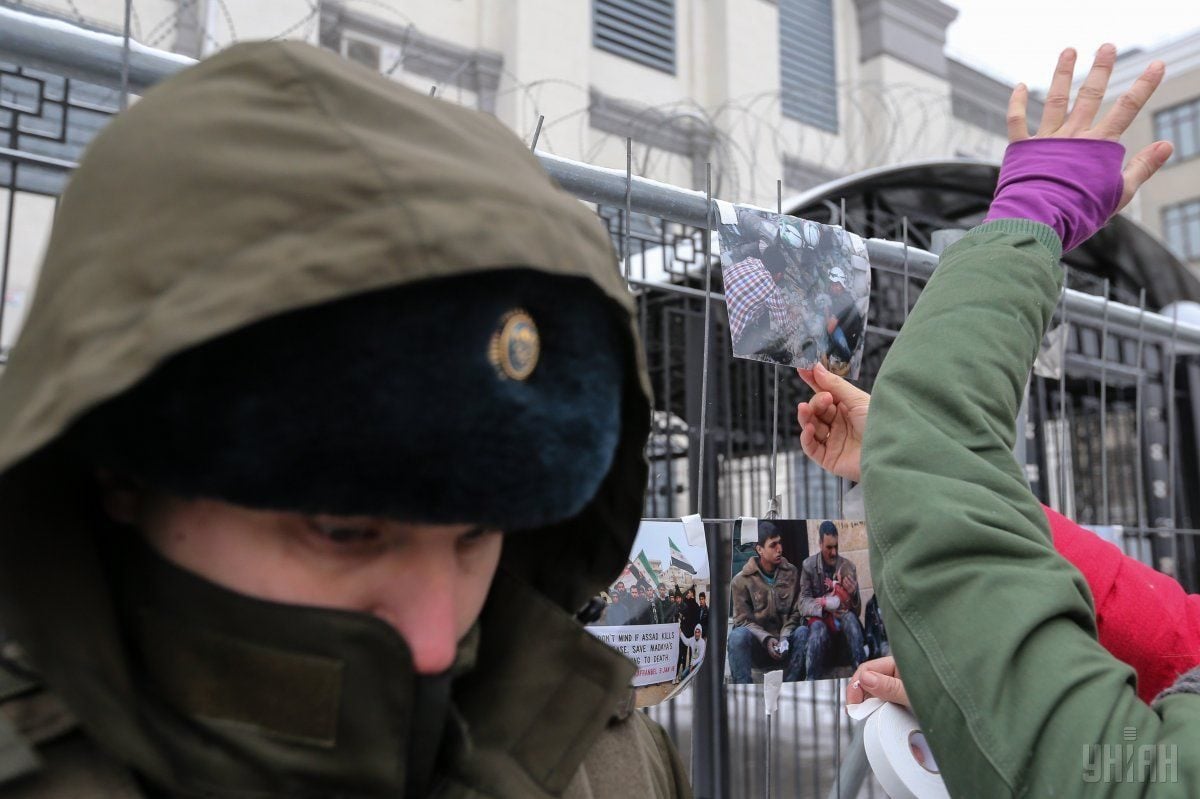 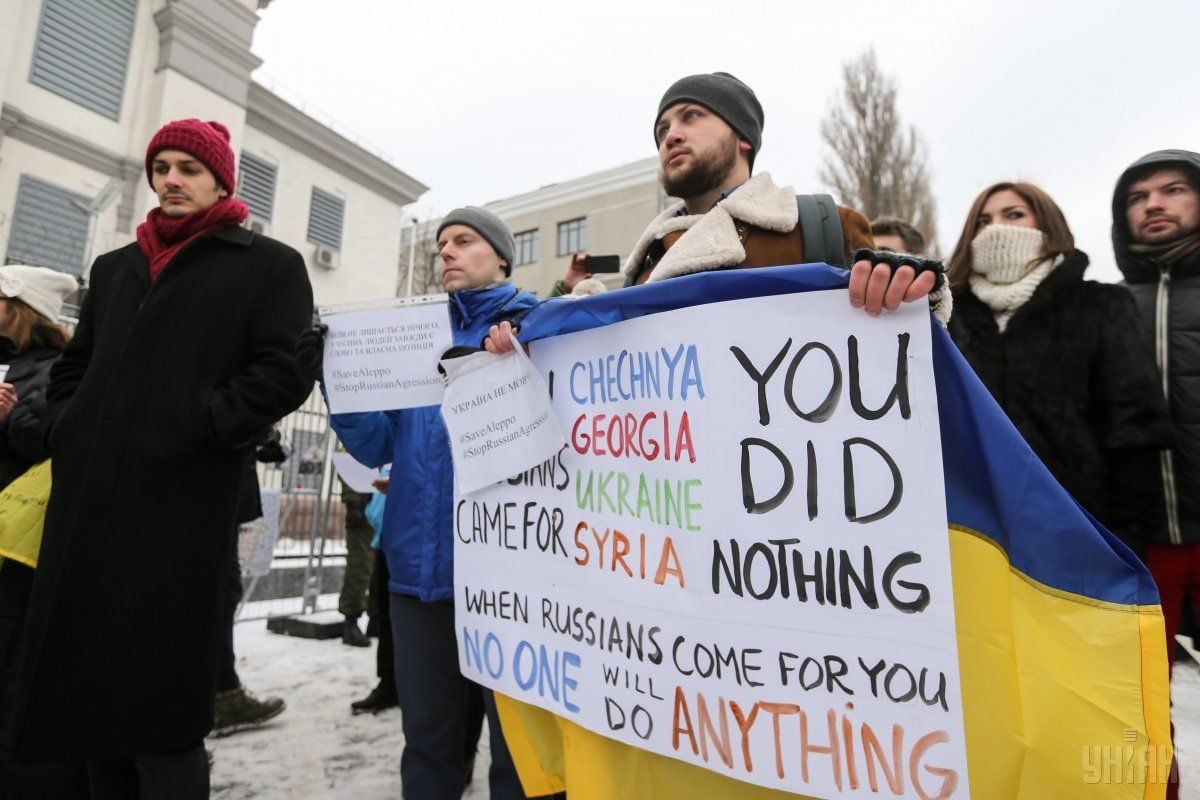 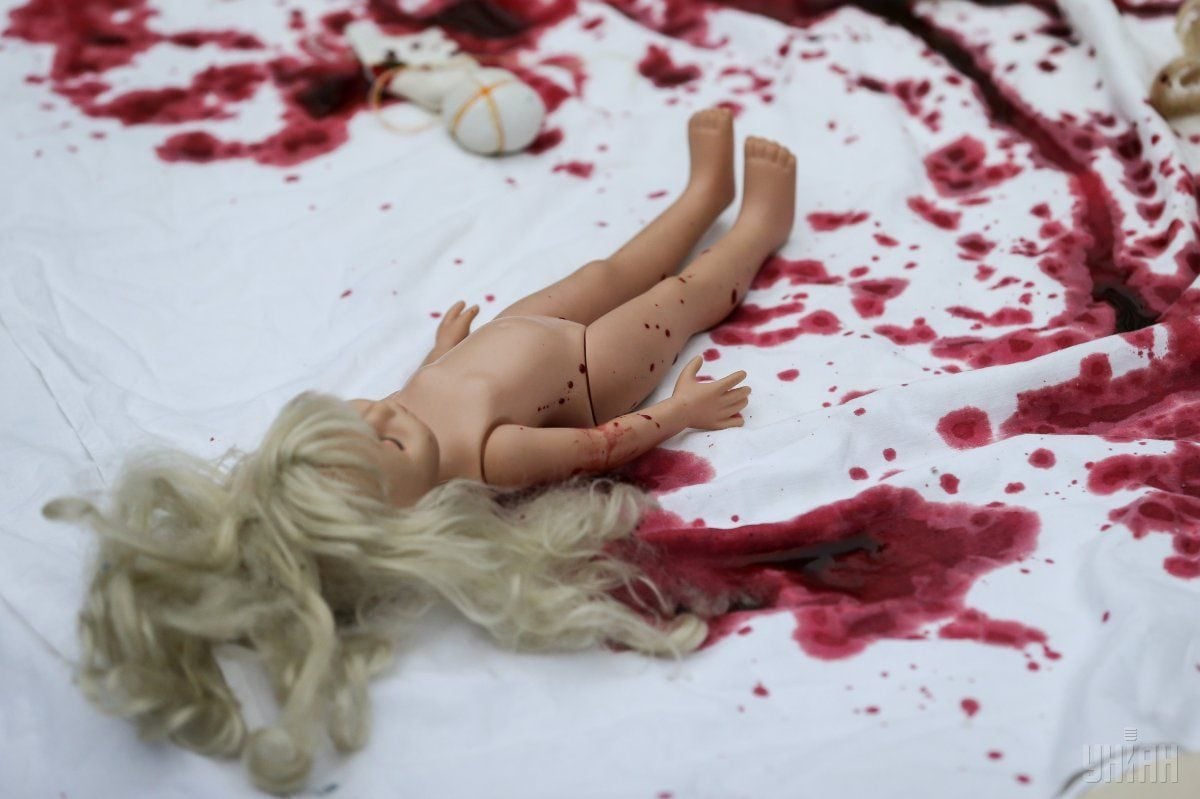 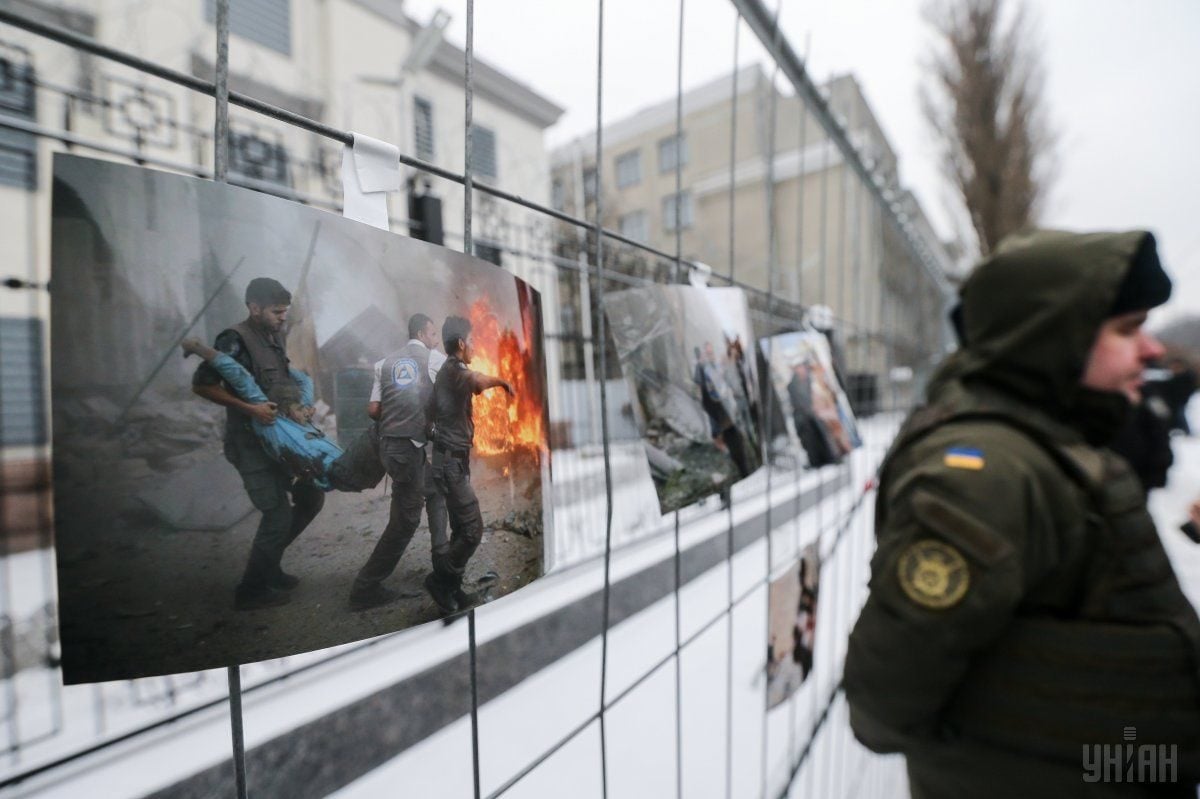