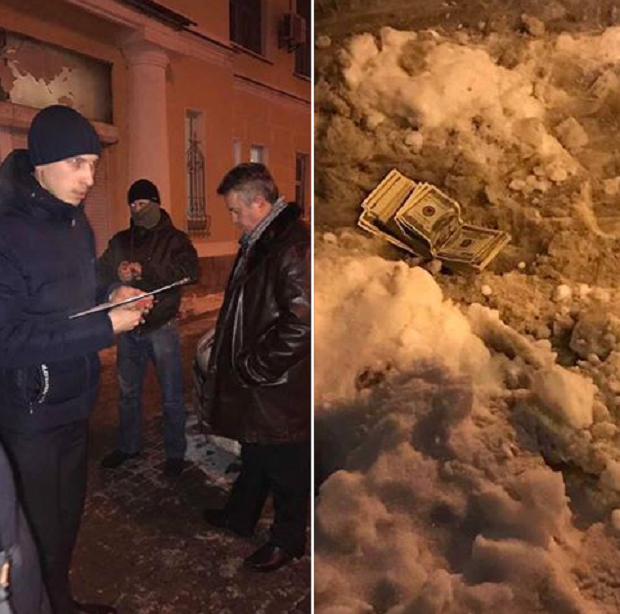 "The Economic Department of the PGO, together with the Special Anti-Corruption Prosecutor’s Office and the SBU have detained a judge of the Economic Court of Kyiv red-handed, as he was fraudulently trying to get $16,000 from a businessman," reads the statement.

Read alsoGang arrested in Kyiv after another attack on online gambling clubAs noted, the judge demanded money for future rulings at the economic courts of the highest instances in favor of the briber.