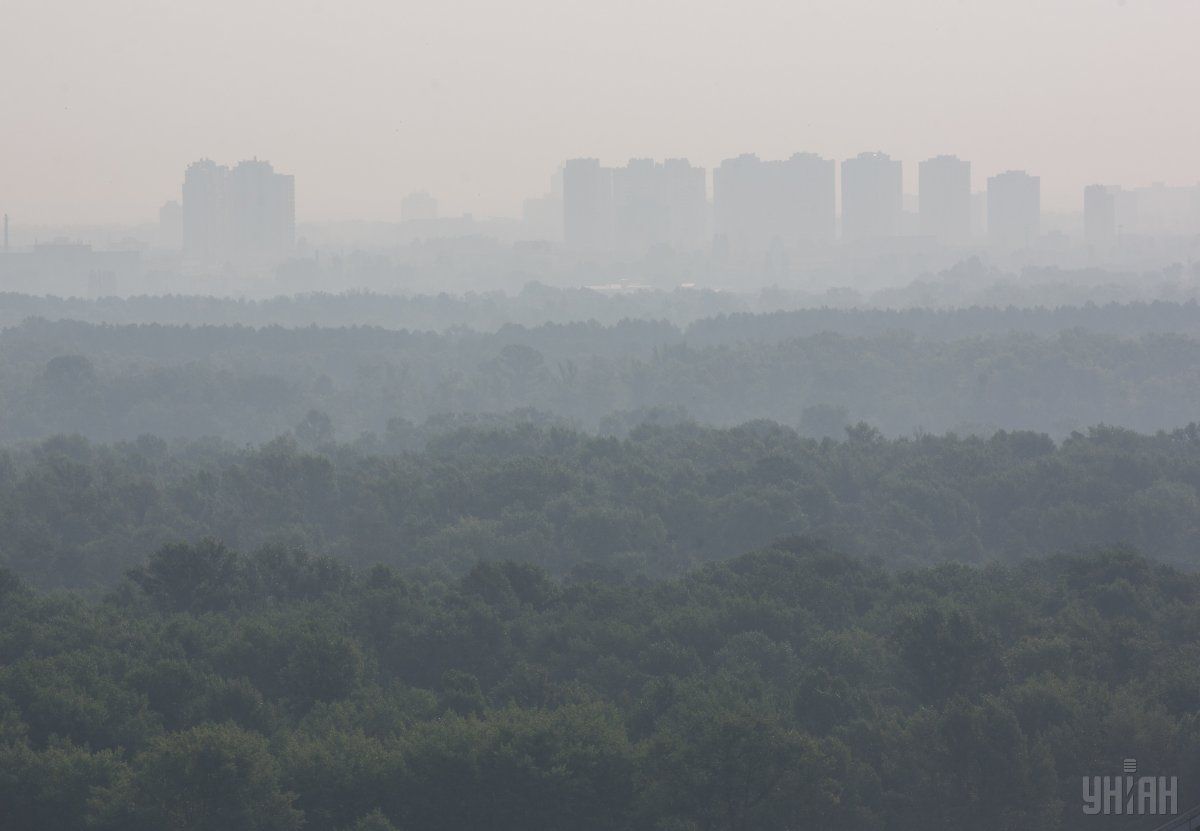 "According to the latest information, it is a weather phenomenon, the SSES [the State Sanitary Epidemiological Service of Ukraine] says. The SESU [the State Emergency Service of Ukraine] does not confirm any fires within the city limits and nearby, reporting no fires at landfills. According to the Ukrainian Hydrometeorological Center, the smog was caused by weather, when all the smoke and emissions accumulate in the near-surface layer of the atmosphere instead of rising up," Tkachuk said.

In his words, all sorts of boilers, heaters, actively used by Kyiv residents, as well as the smoke from fireplaces are behind the cause of the smog.

He went on to say that SSUFSCP [State Service of Ukraine on Food Safety and Consumer Protection] is now monitoring the air quality.

"They organized air measurement checkpoints, but no exceedances of carbon monoxide have been found yet. So, no deterioration in air quality at -6 °С has been detected by the SSES," Tkachuk added.

Oleh Ruban, head of the SSUFSCP Main Directorate in Kyiv, confirmed this information.

He noted that the so-called meteorological haze has become a regular feature for the capital.

Read alsoKyiv power cut "was cyberattack" - research"This smog is a meteorological haze. We observed such phenomena previously. This is a natural phenomenon, which occurs at temperature inversion, decreasing pressure and a temperature change in the lower atmosphere. That is why man-made emissions accumulate in the lower atmosphere rather than move upwards. The laboratory health center took air samples at 7:00, and we'll see test results by 22:00. Yesterday, there were no exceedances of harmful substances there," Ruban said.

He also mentioned urban and individual boilers and cars that caused the smog.

"Only the emission drop can tackle this phenomenon by decreasing the use of private vehicles and a number of boilers, but it is impossible during the winter period," Ruban summed up.