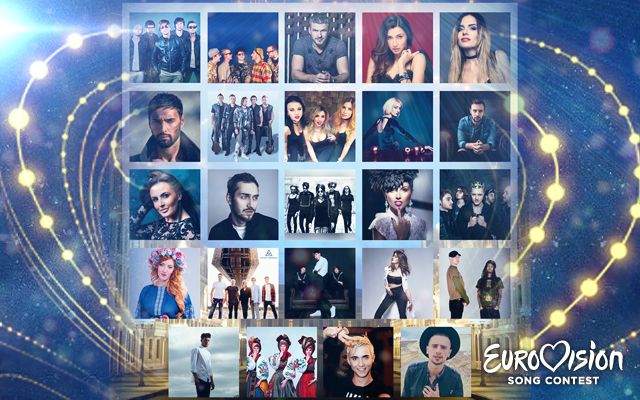 The contestants will perform their songs in three semi-final rounds (on February 4, February 11, and February 18). There will be eight singers in each round, according to eurovision.stb.ua.

Read also43 countries, including Russia, to compete in 2017 Eurovision in Kyiv

The Ukrainian performer who will represent Ukraine at the Eurovision contest will be named amid the final national selection on February 25.

The voting system includes the jury's points and the audience's texting vote, which yield a combined result.

Read alsoEBU confirms: Eurovision-2017 to be held in KyivKyiv will host the 62nd Eurovision song contest in spring. Forty-three countries have confirmed their participation in the contest. Such a record number of participants repeated only twice in the history of Eurovision back in 2008 and 2011.