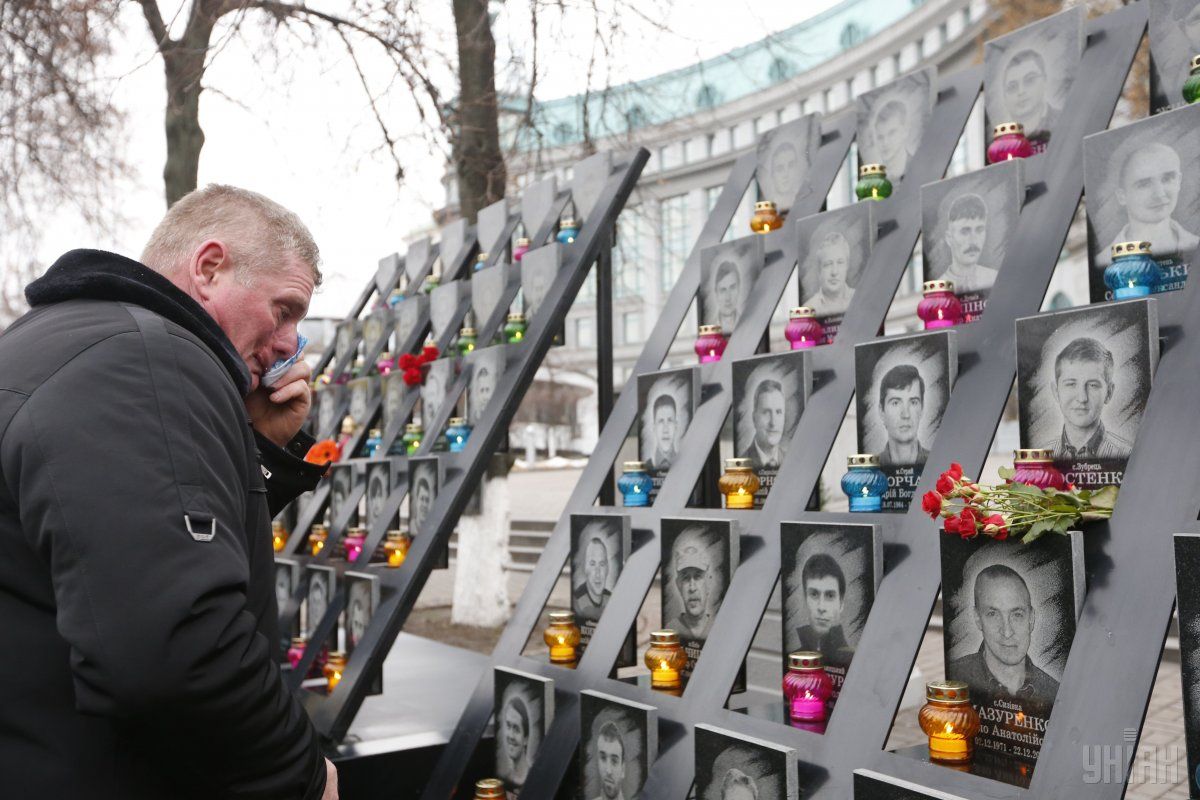 Now the draft decision is to be considered at a plenary session of the City Council.

Read alsoYanukovych regrets he didn't declare martial law amid MaidanAccording to Deputy Mayor, City Council Secretary Volodymyr Prokopiv, the Institute of National Remembrance along with volunteers has collected nearly 2,000 artifacts that require certain conditions for the preservation, restoration, and exhibition. At the moment, they are temporarily stored in unsuitable conditions in the Ivan Honchar Museum and the Museum of History of Ukraine in World War II. But these museums have not enough space even for their own collections.

Read alsoLutsenko: 35 convicted in Maidan cases, another 152 still triedAs UNIAN reported earlier, today the museums’ staff called on the authorities to resolve as soon as possible to resolve the issue on the creation of the Heavenly Hundred Heroes Memorial Complex, the Museum of the Revolution of Dignity (Maidan Museum).