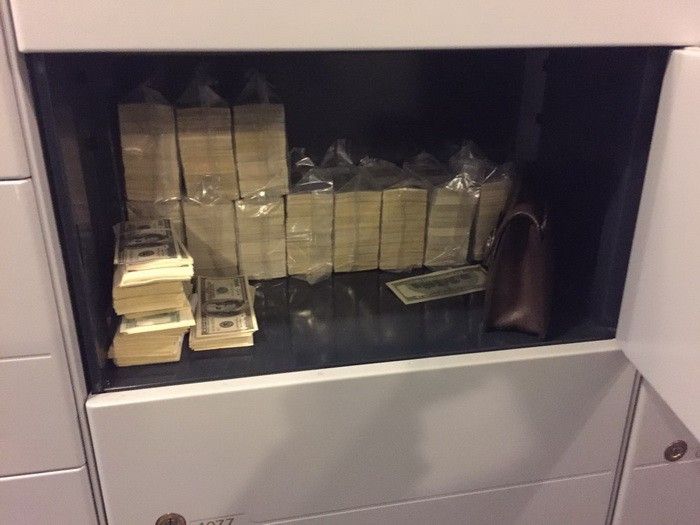 The law enforcers found that the employees of the structural units of a big taxpayers office at the SFS had been systemically demanding money from businessmen for non-interference in the process of VAT reimbursement from the state budget, reads the report.

"The security service officials have exposed the [SFS] Office staff on the extortion of UAH 70 million from a commercial structure for a UAH 300 million VAT reimbursement. In the framework of the investigation, a group of intermediaries and accomplices was detained in Kyiv upon the receipt of the first batch of the bribe," the SBU reported.

The investigation is ongoing.