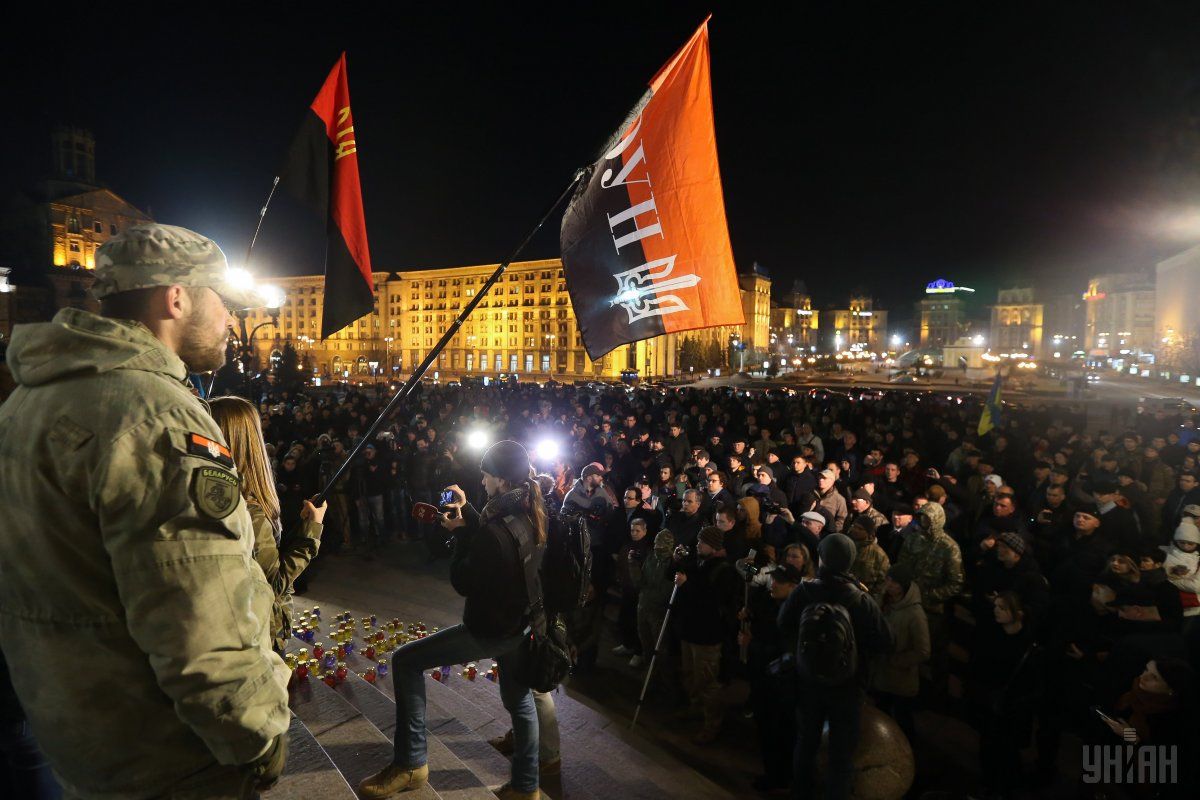 Several hundred supporters of the trade blockade held a rally in the center of Kyiv.

Read alsoNearly 100 activists seize govt building in Lutsk, demand release of Donbas blockade supportersThey criticized Ukrainian law-enforcement agencies for the detention of 43 participants in the blockade in the Anti-Terrorist Operation zone in Donetsk region and demanded the release of the detainees.

They also insisted on a halt to trade with Russia-occupied Donbas. 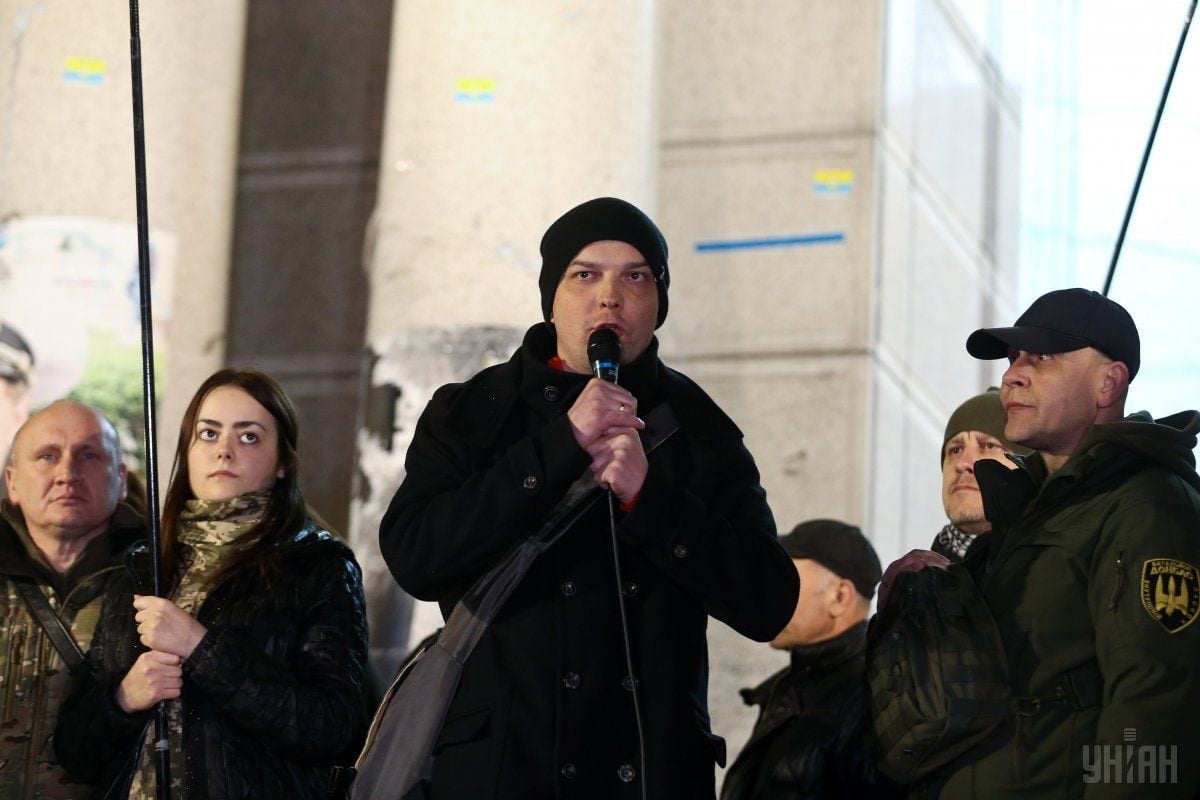 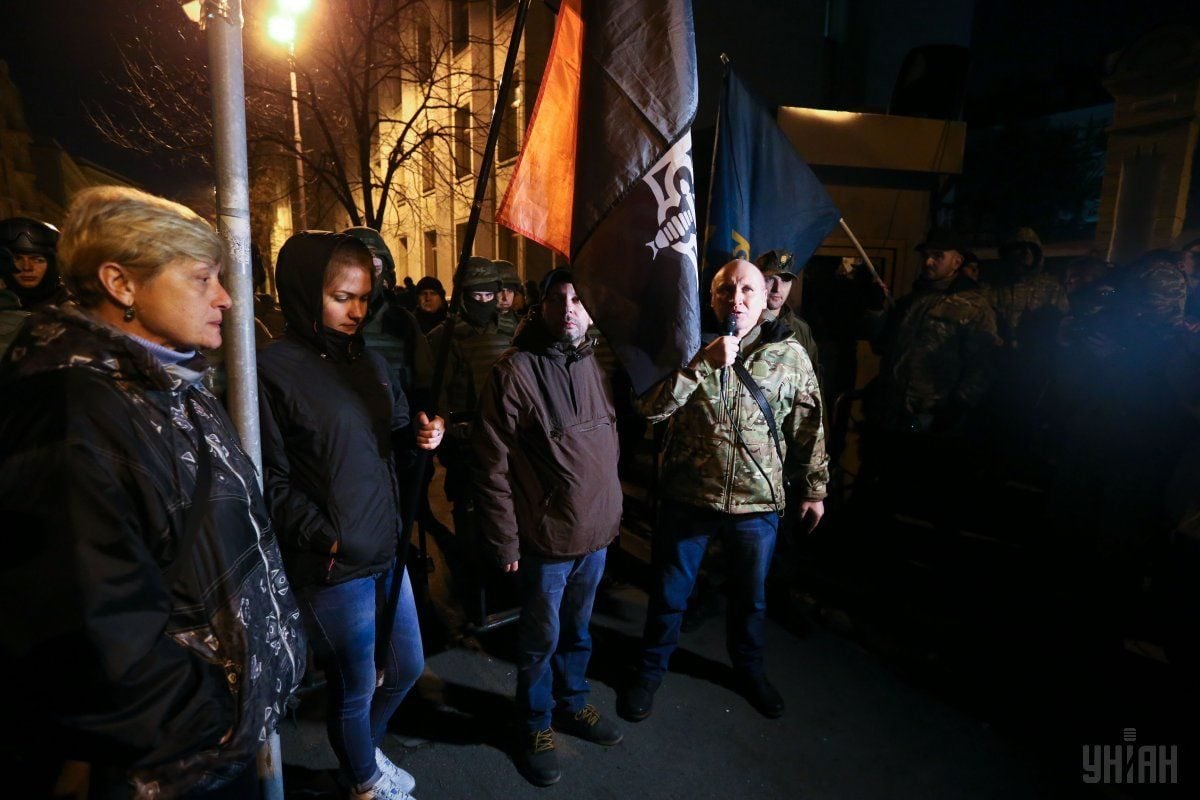 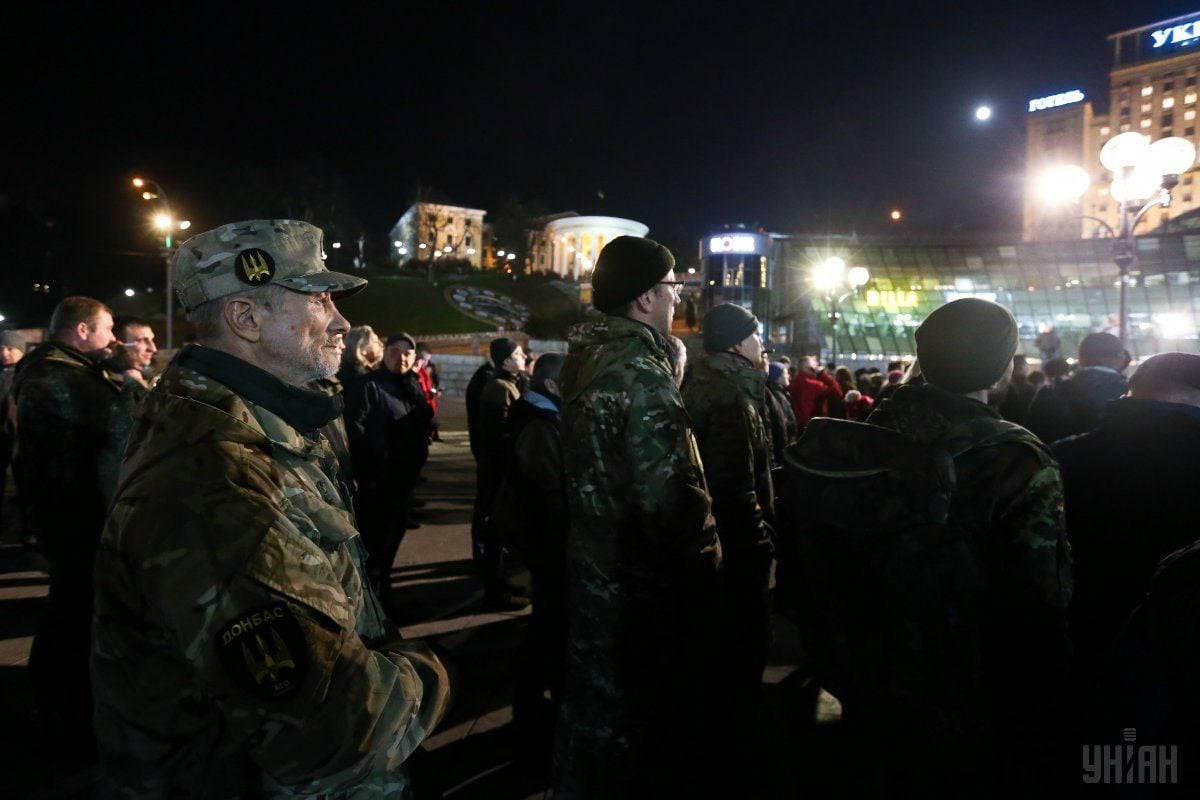 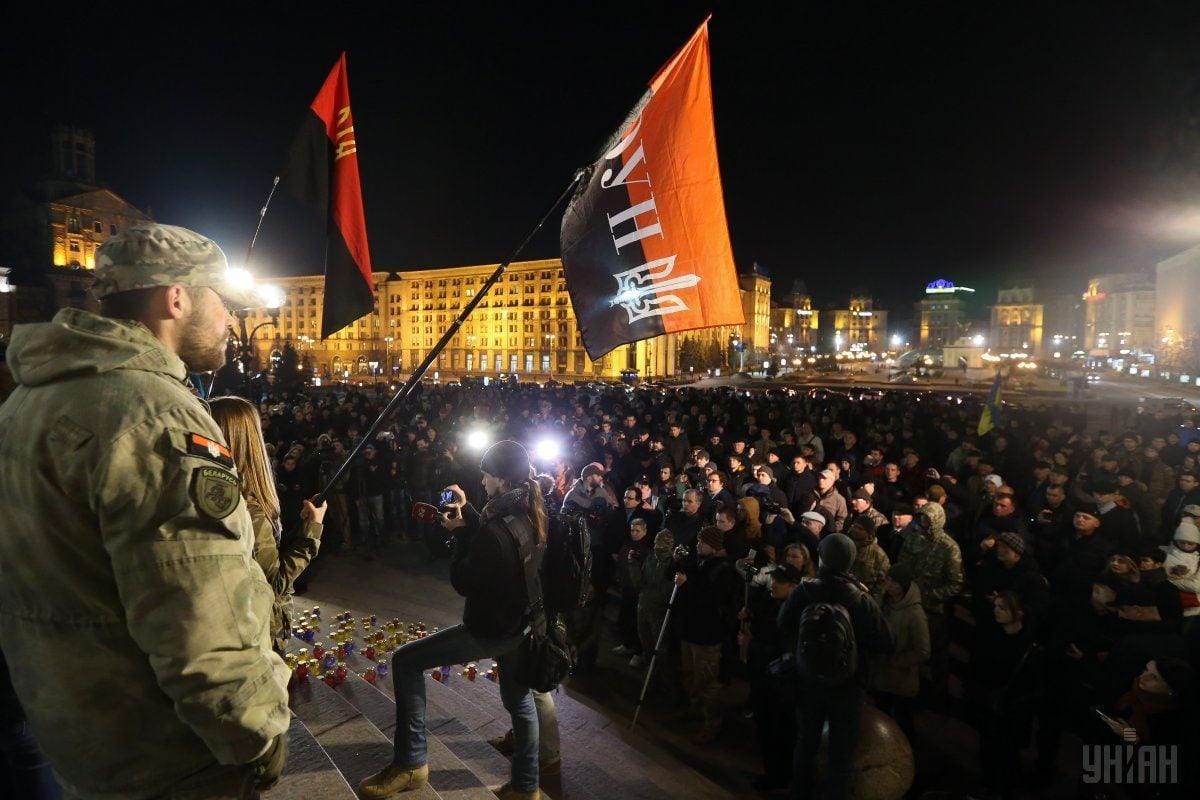 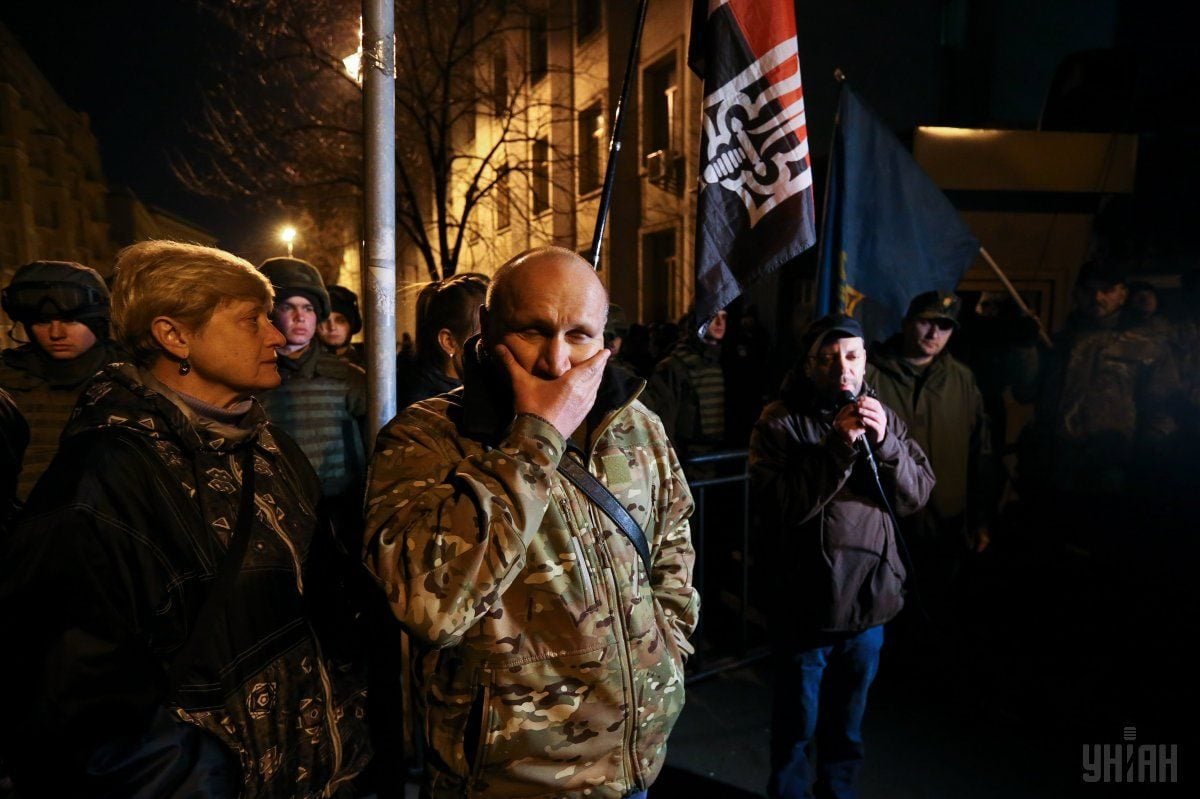 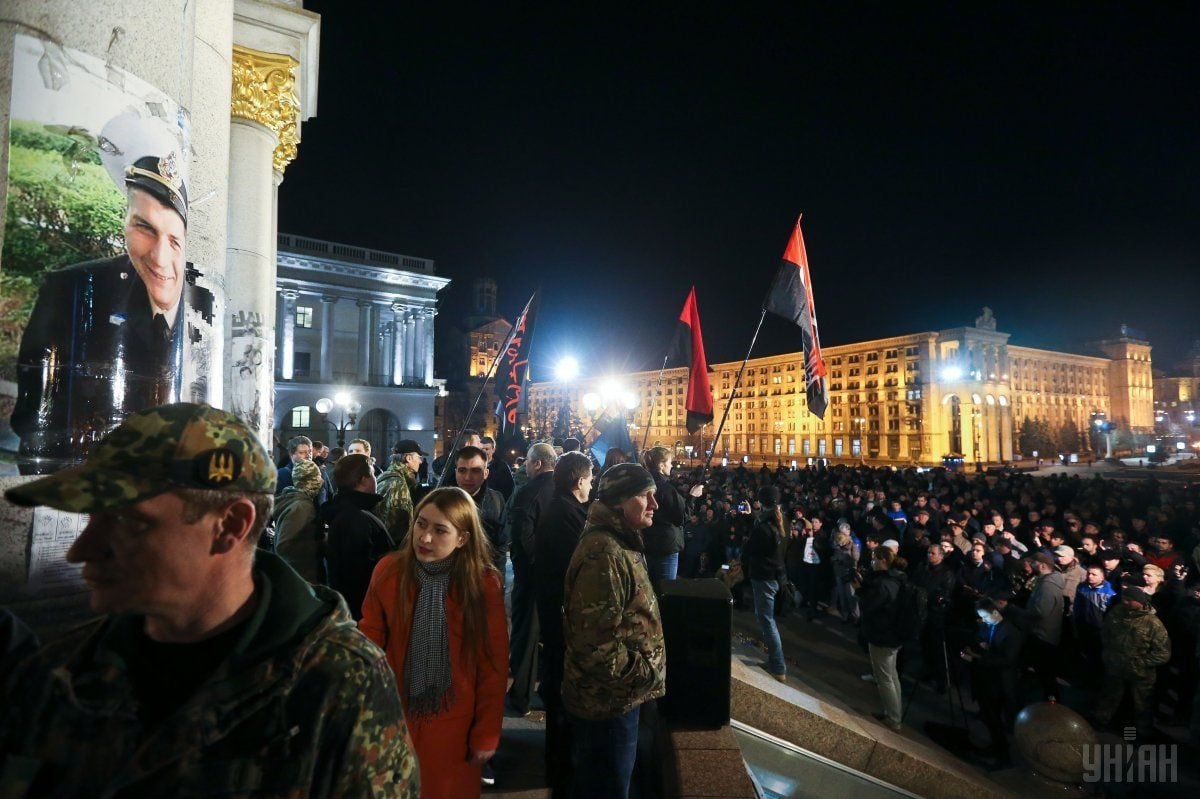 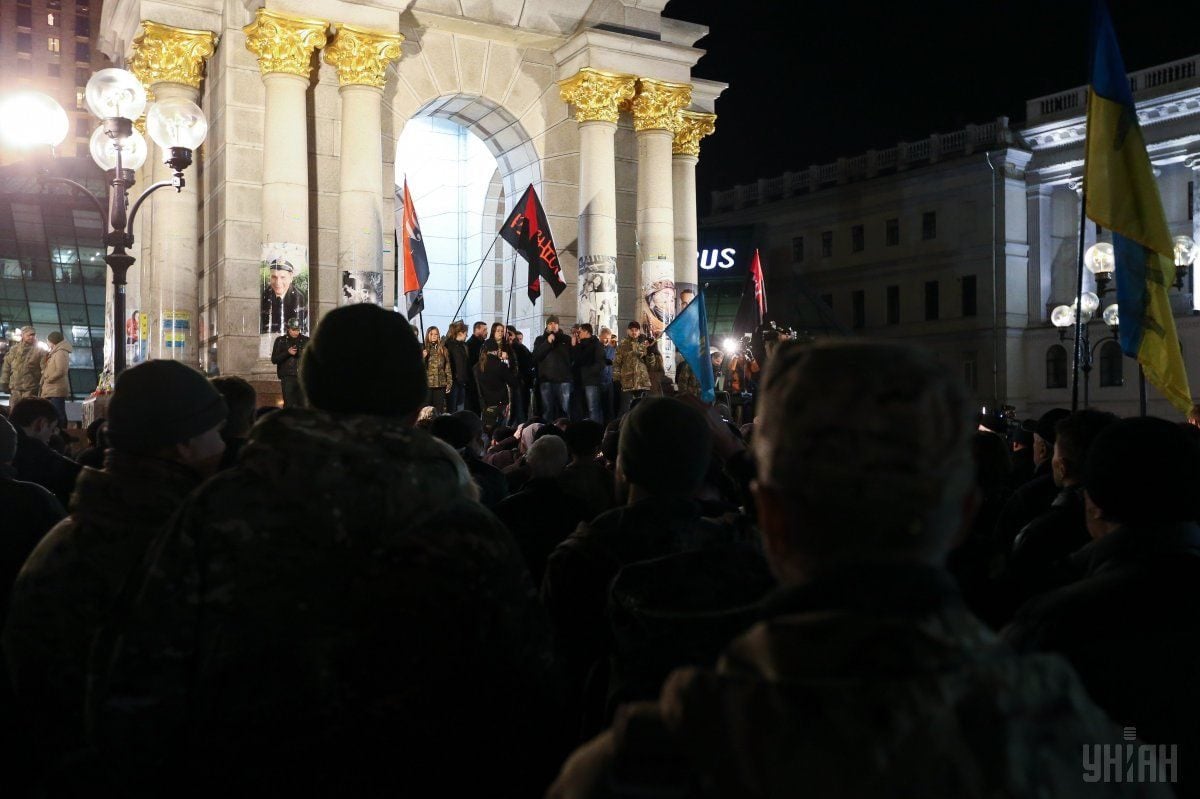 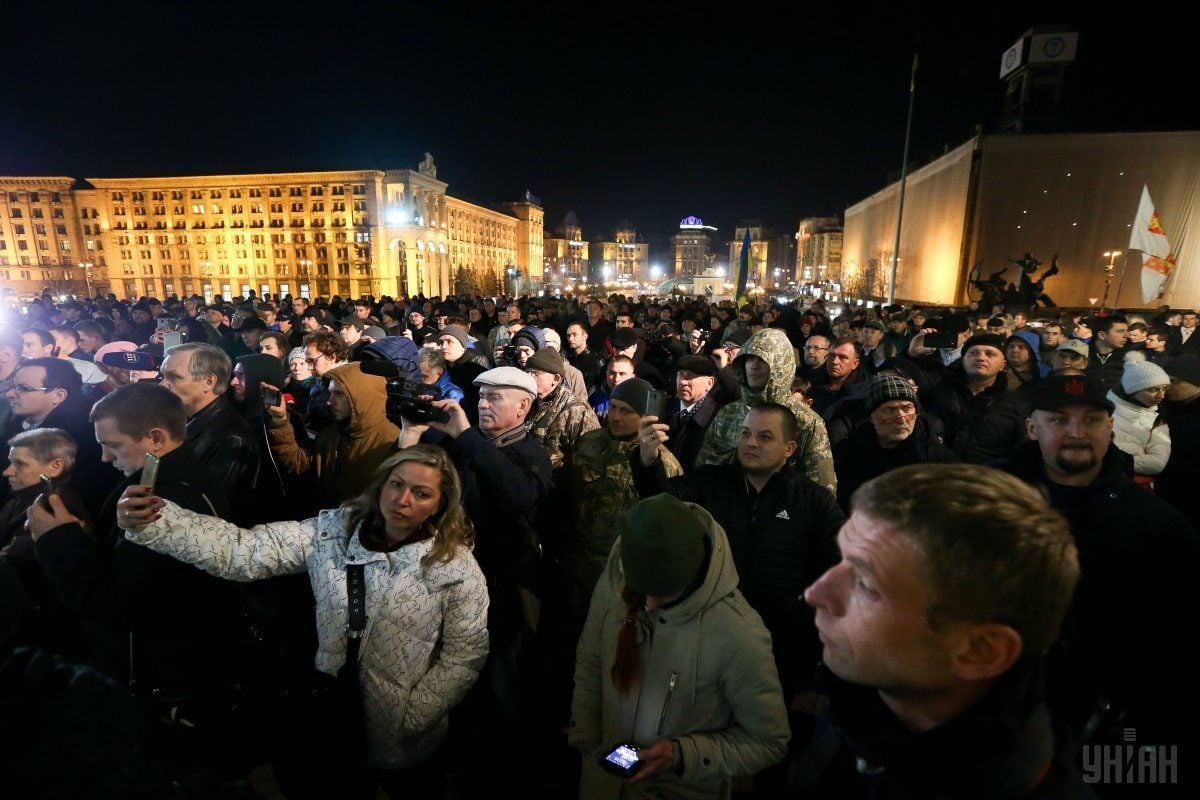 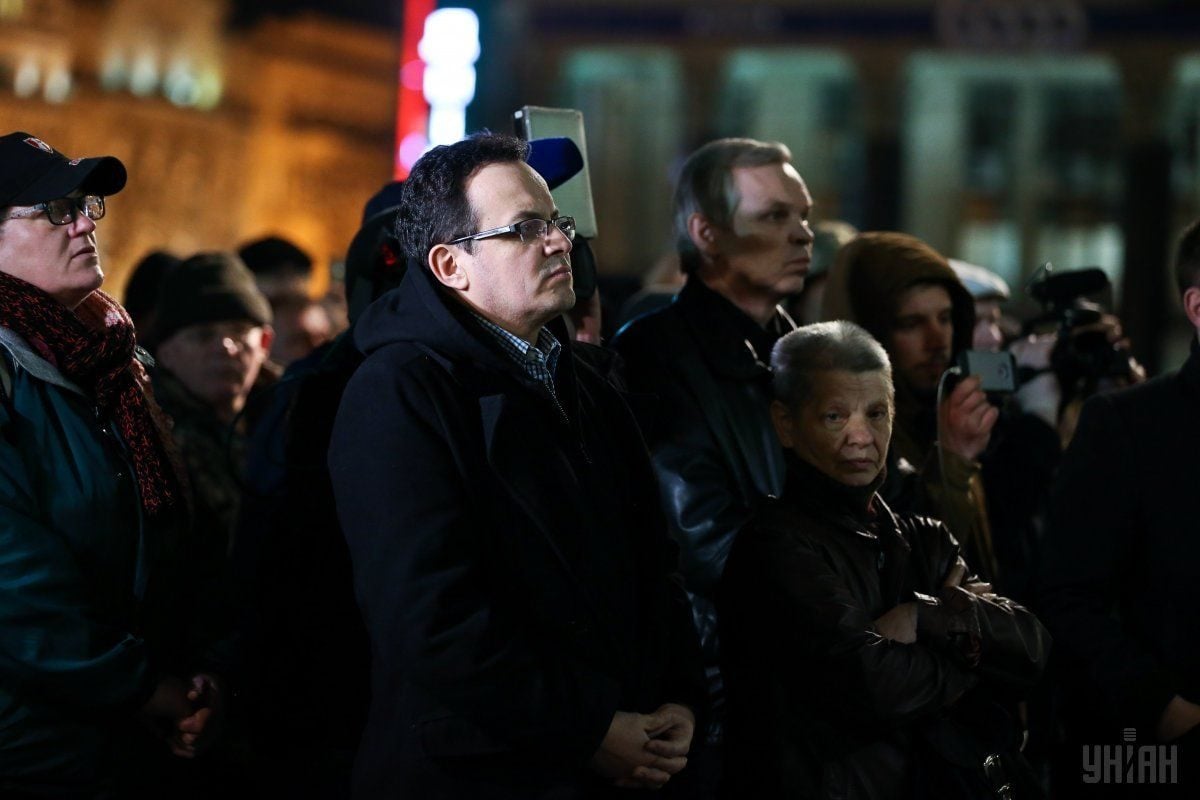 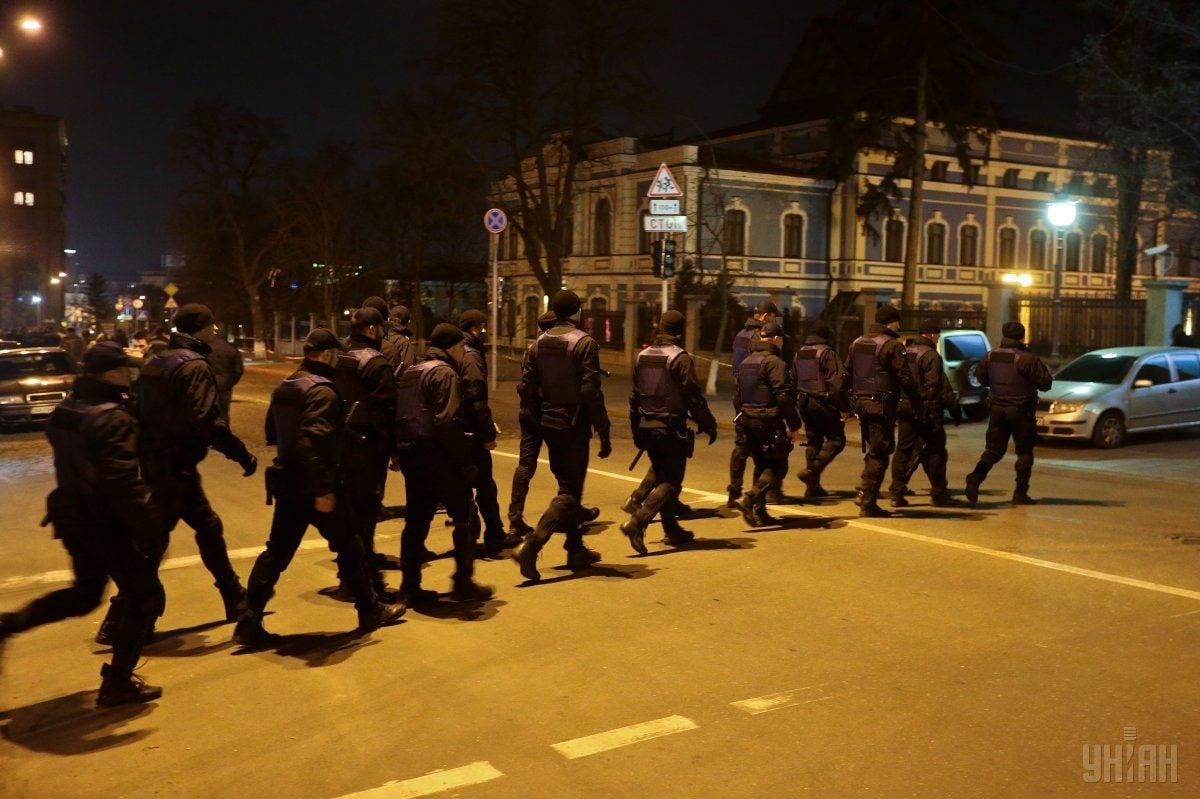 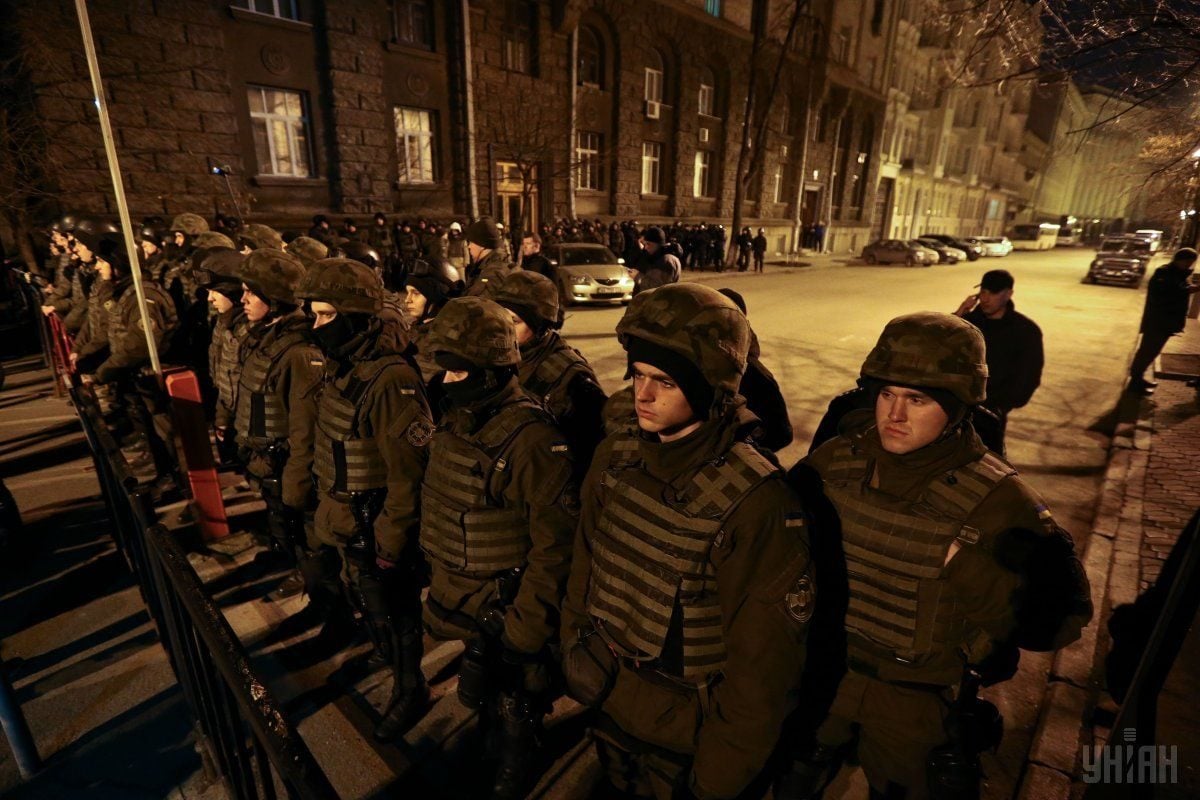 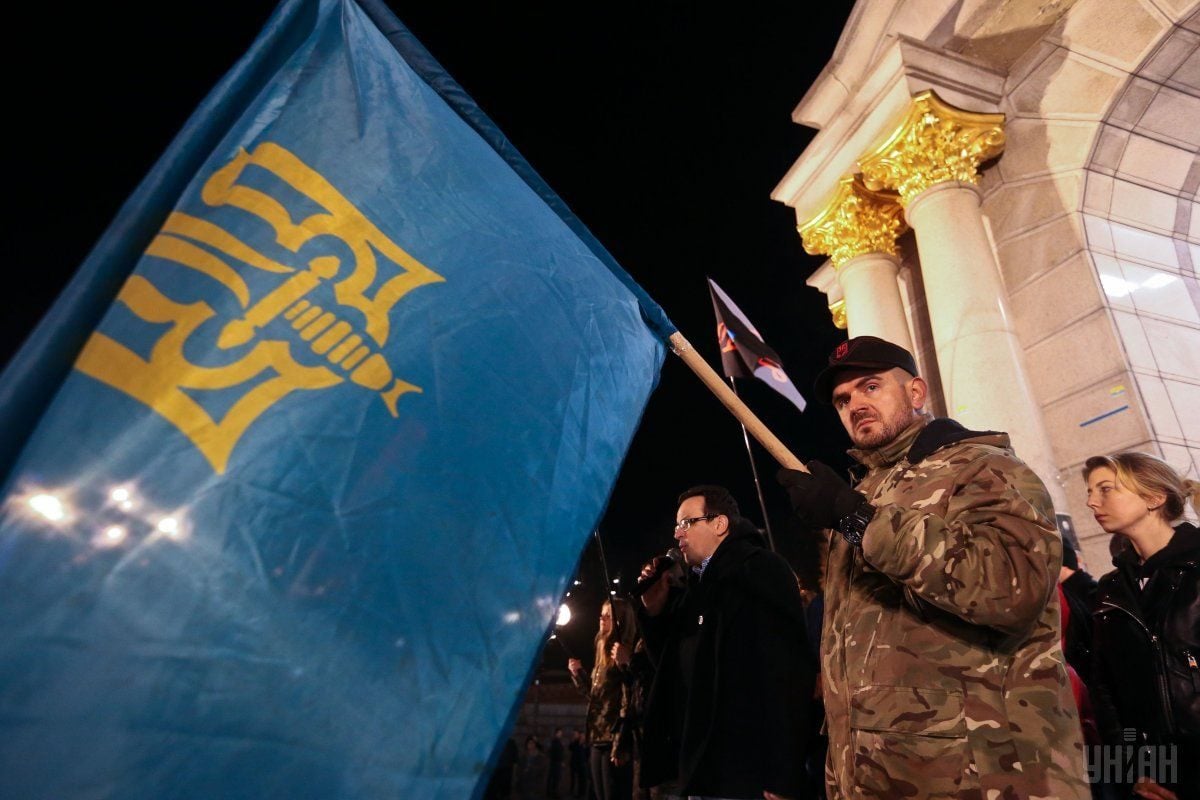 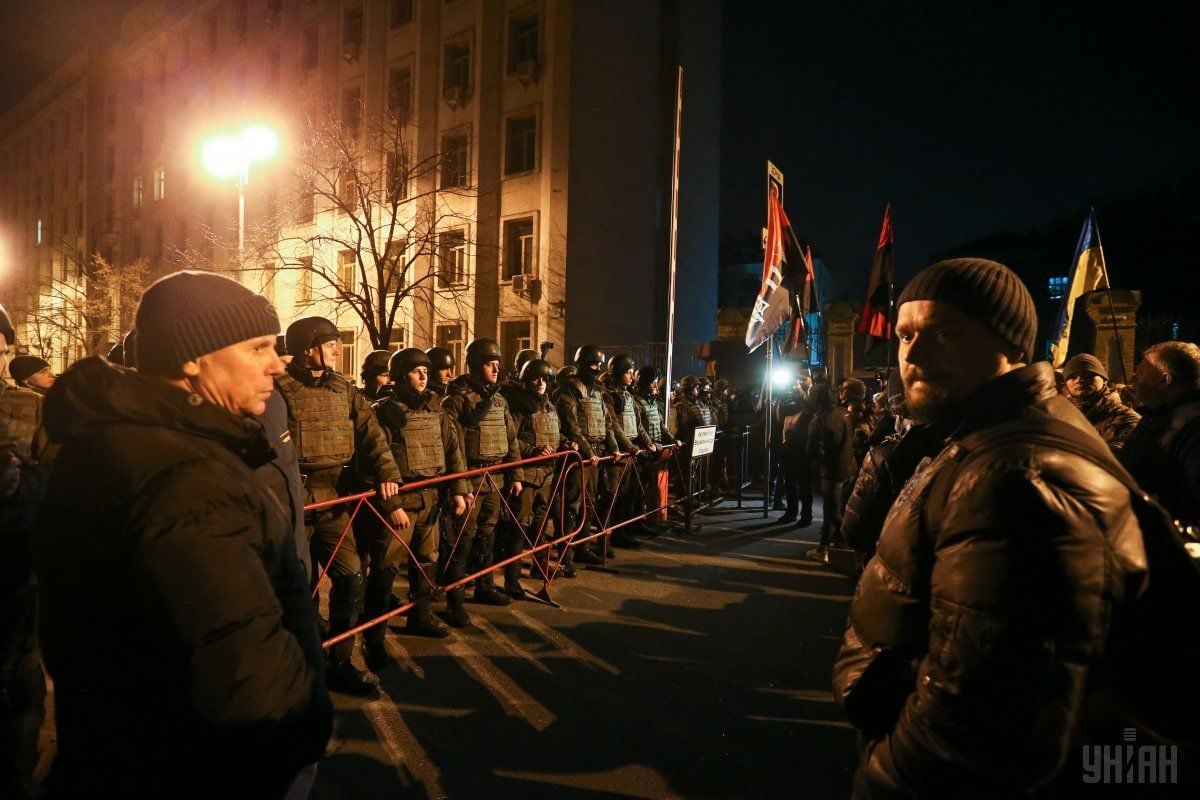 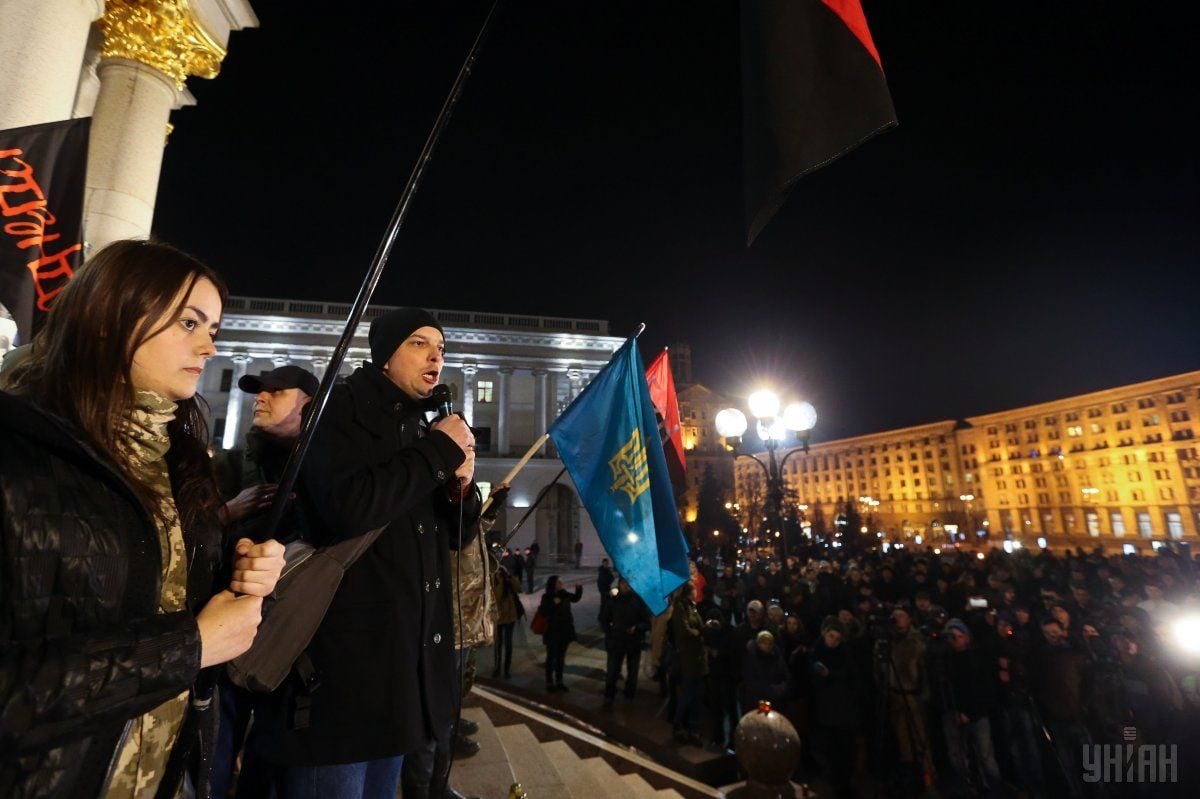