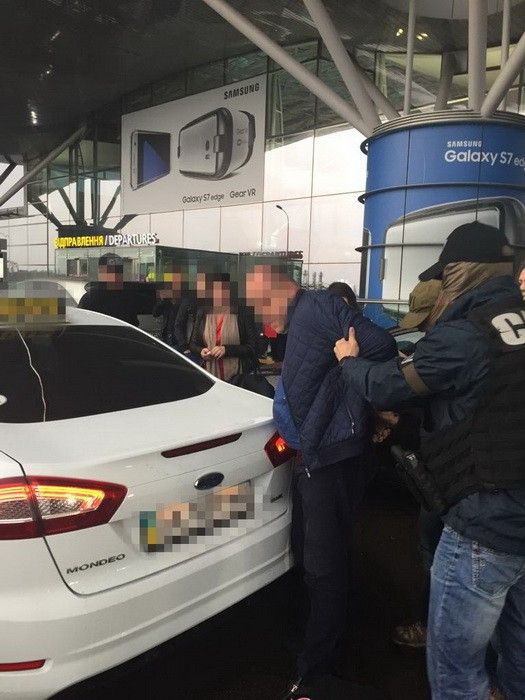 During an investigation, the law enforcers revealed perpetrators from Ukraine and several other countries were looking for people in dire financial need and offered them to sell their kidney for a certain reward.

To provide a cover-up for their illegal activities, the masterminds behind the scheme have created a commercial structure, which allegedly provided “medical tourism” services.

According to the security services, four to five Ukrainians were trafficked each month.