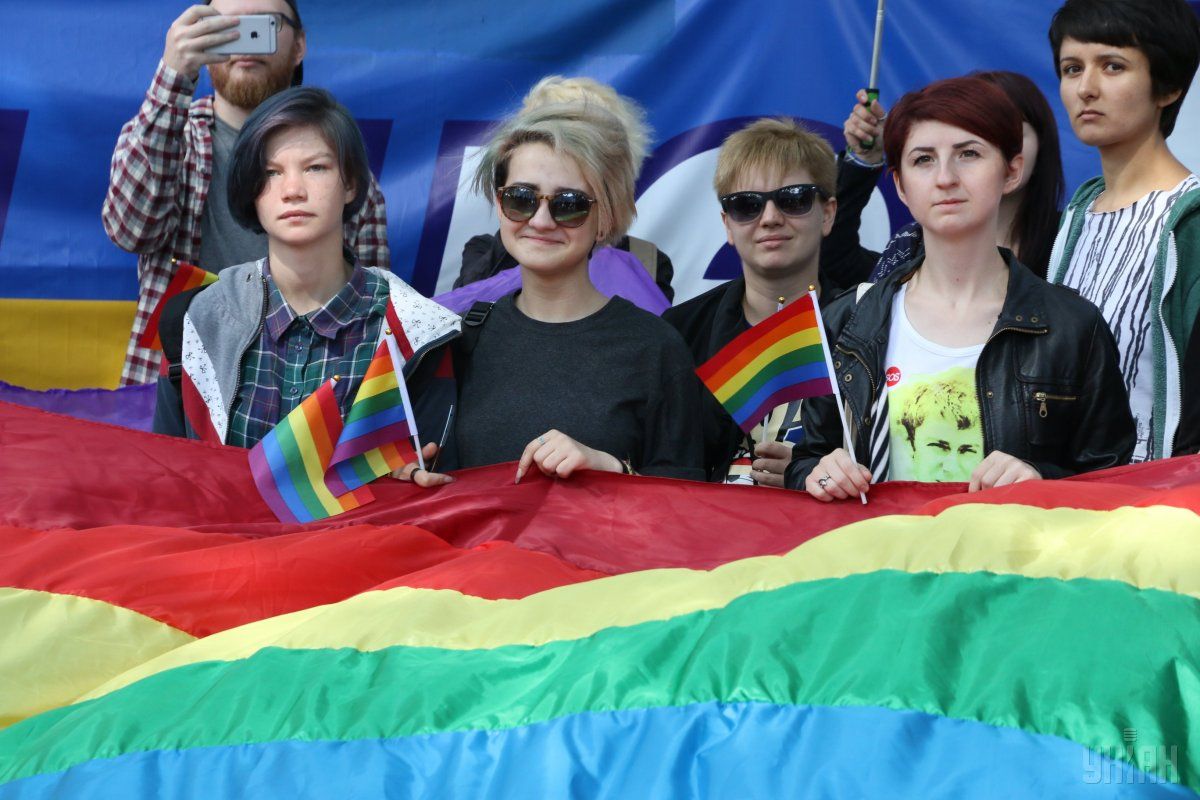 "If last year about 2,000 people took part in the Equality March, we expect that about 5,000 participants will join the march this year," KyivPride member Zorian Kis said.

This will be the third KyivPride event and it is to take place in the center of the city.

Read alsoEquality March with no bloodshed"Now we and the National Police are discussing the possibility of holding the march on Khreshchatyk Street. But due to the fact that there will be more participants this year, this option is yet to be finalized. We also propose extending the route [of the march]," the activist said.

Kis also complained he had already started receiving threats on his Facebook page from radicals, in particular, politicians. He also did not rule out provocations during the march.

If you see a spelling error on our site, select it and press Ctrl+Enter
Tags:KyivPridemarch