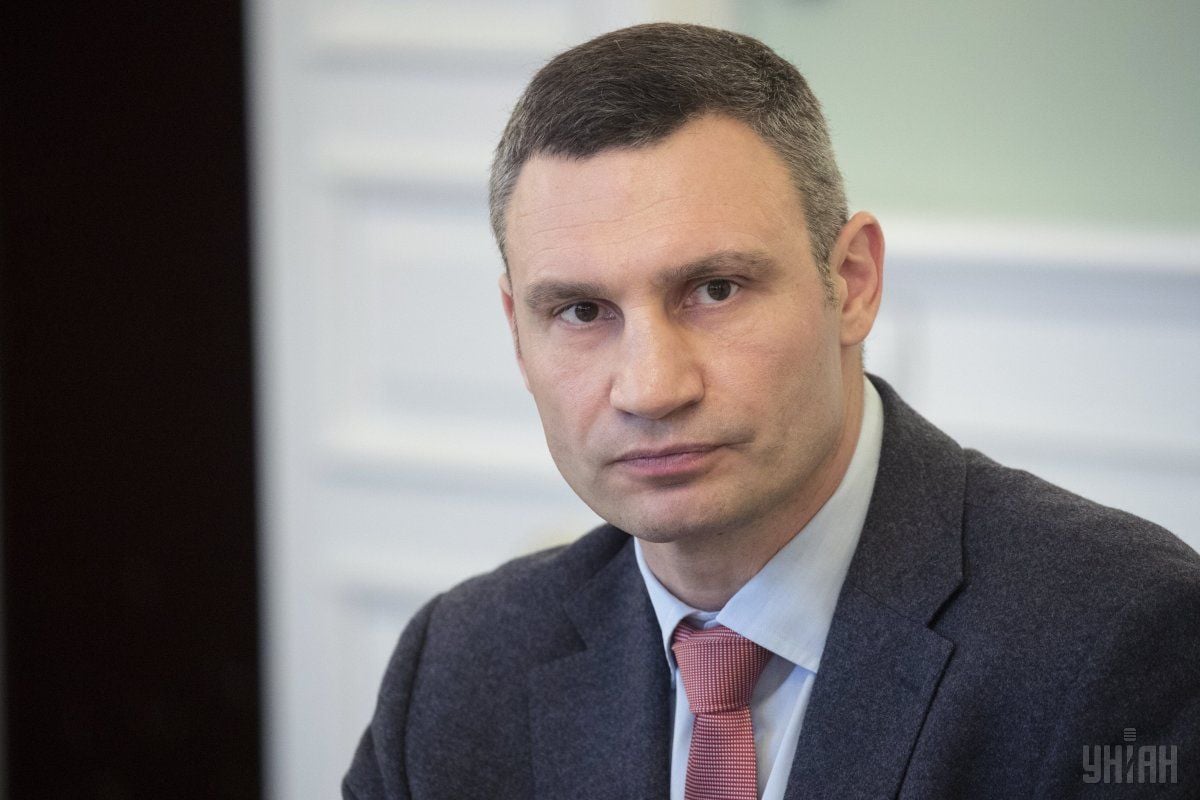 "There can be only one assessment of the situation – everyone who violates the law must bear full personal responsibility according to this law," Klitschko said, adding that there should be no exceptions for anyone.

The bodies of the State Fiscal Service of Ukraine have detained Acting Chairman of the Darnytsky District State Administration Vasyl Lozovyi on suspicion of abuse of office, which led to large-scale embezzlement of property.

Read alsoKyiv Mayor Klitschko elaborates on funds to complete Podilsky bridgeIn particular, the investigation found that such actions were committed by a group of individuals who conspired, inflicting a damage to the budget exceeding UAH 2.6 million, or $97,488.

If you see a spelling error on our site, select it and press Ctrl+Enter
Tags:KlitschkoSFS