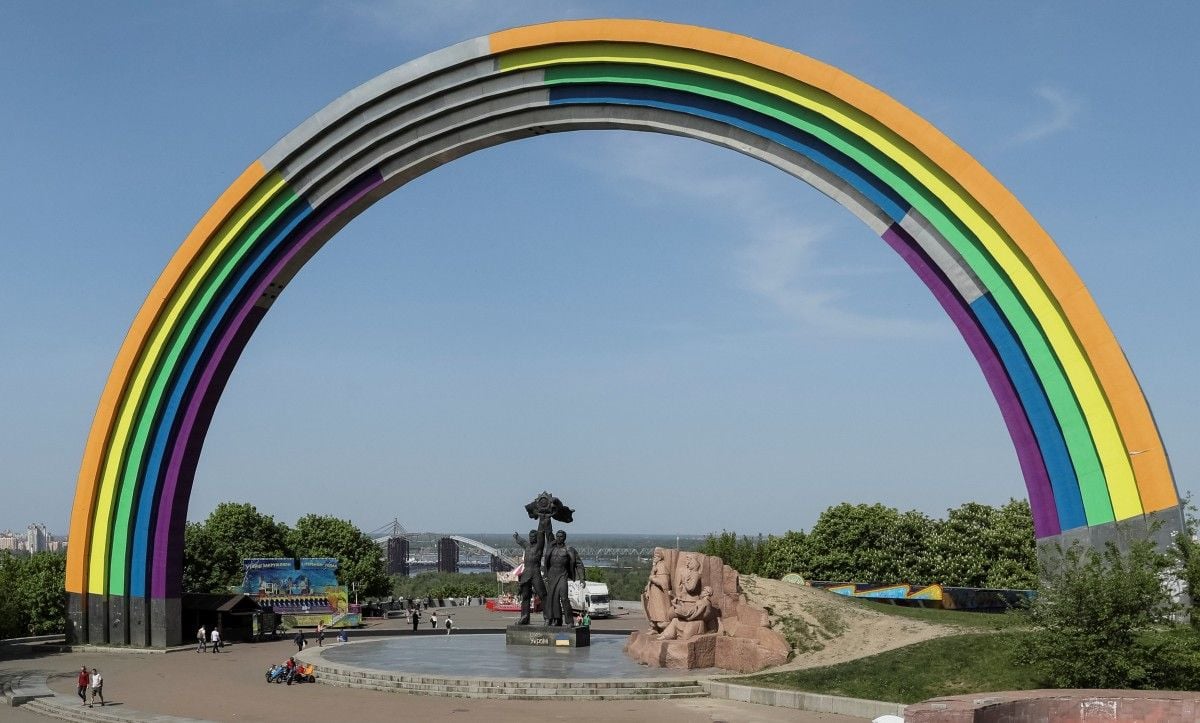 "The airspace over the capital is closed. The initiator of this measure was the General Staff of Ukraine," the press center said.

Read alsoEurovision 2017: Possible penalties against Russia and Ukraine?As UNIAN reported earlier, Ukraine had earned the right to host the international song contest Eurovision-2017 after the Ukrainian singer Jamala won the 2016 contest held in Stockholm. She performed the song titled "1944", which tells of the tragedy of the Crimean Tatar people.

On September 9, it was announced that the winner of a competition to select a host city was Kyiv. The main stage of Eurovision-2017 will be located at the International Exhibition Center.

If you see a spelling error on our site, select it and press Ctrl+Enter
Tags:KyivEurovision2017airspaceclosure