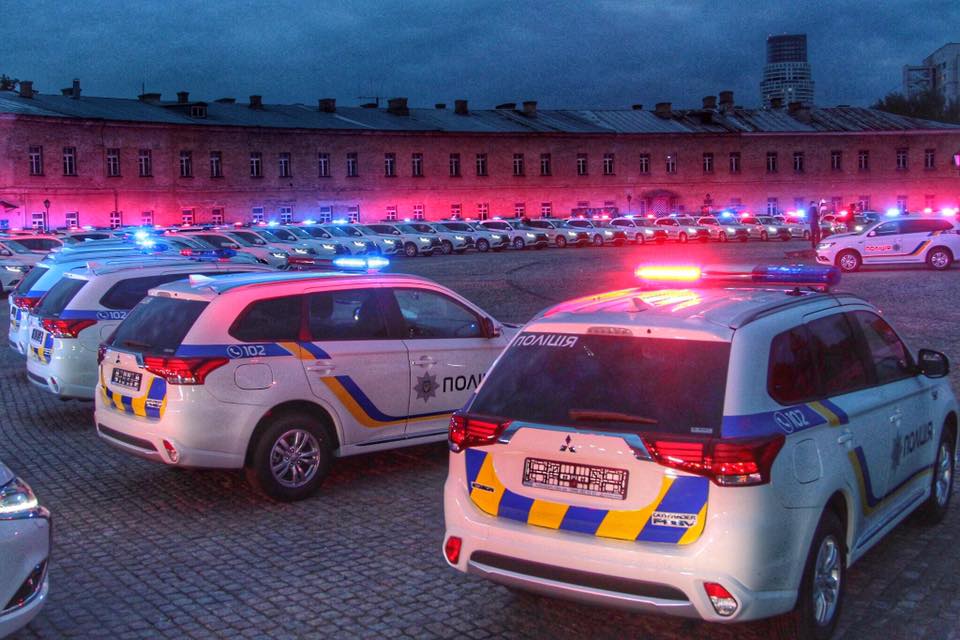 The cars are reported to be equipped with environment-friendly engines.

In an artful installation at one of the historical sites in the Ukrainian capital City of Kyiv, a siren light show was staged with the use of the new police cars, according to the Ukrainian Interior Ministry's Facebook page. 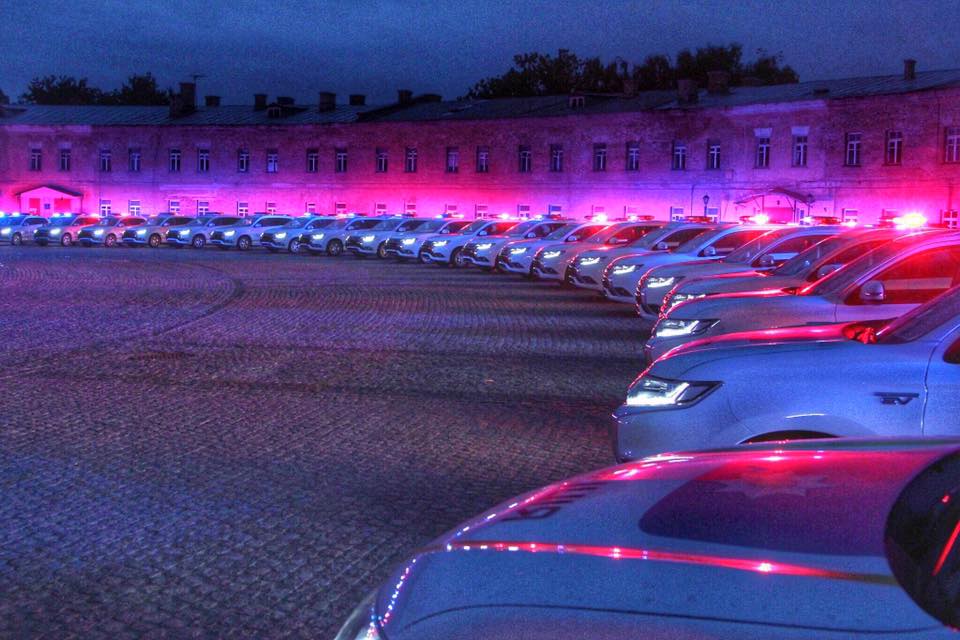 If you see a spelling error on our site, select it and press Ctrl+Enter
Tags:UkraineKyivpolice