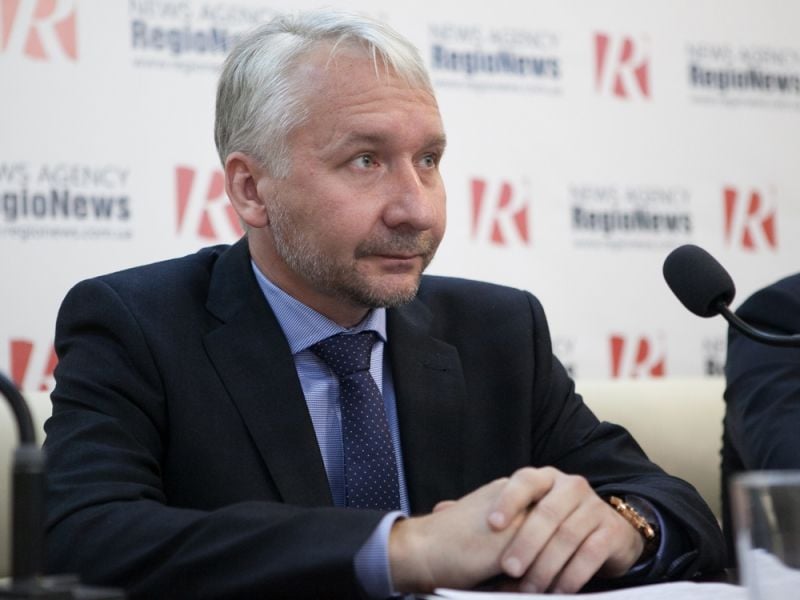 The murder was committed near the Aladdin shopping mall on Hryshka Street in Kyiv's Darnytsky district at about 08:30 local time, UNN said.

The unknown shot a passer-by from an Audi car. The victim died on the spot.

Read alsoRussian Duma's ex-deputy Voronenkov shot dead in Kyiv (Photos)According to UNN's sources, the deceased is Viktor Pankov, 1968, who was an employee of SE Ukrspyrt. Pankov worked as acting director for the enterprise in 2014.

Police have announced an interception operation in Kyiv.

As was reported earlier, another Ukrspyrt employee, deputy director Ihor Ilichyshyn, was earlier reported to have survived after an attack by unidentified people in Kyiv in March 2017. He was beaten by baseball bats and had gunshot wounds to the back. 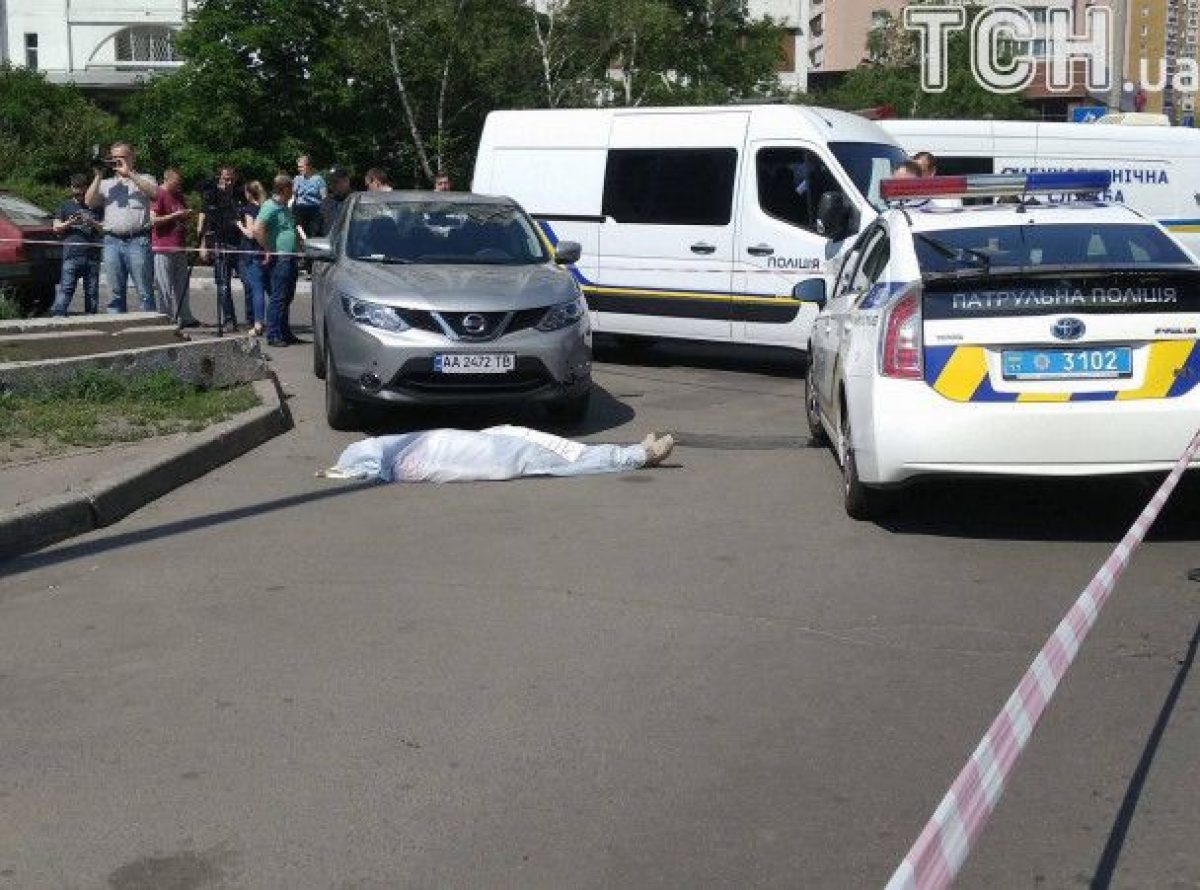 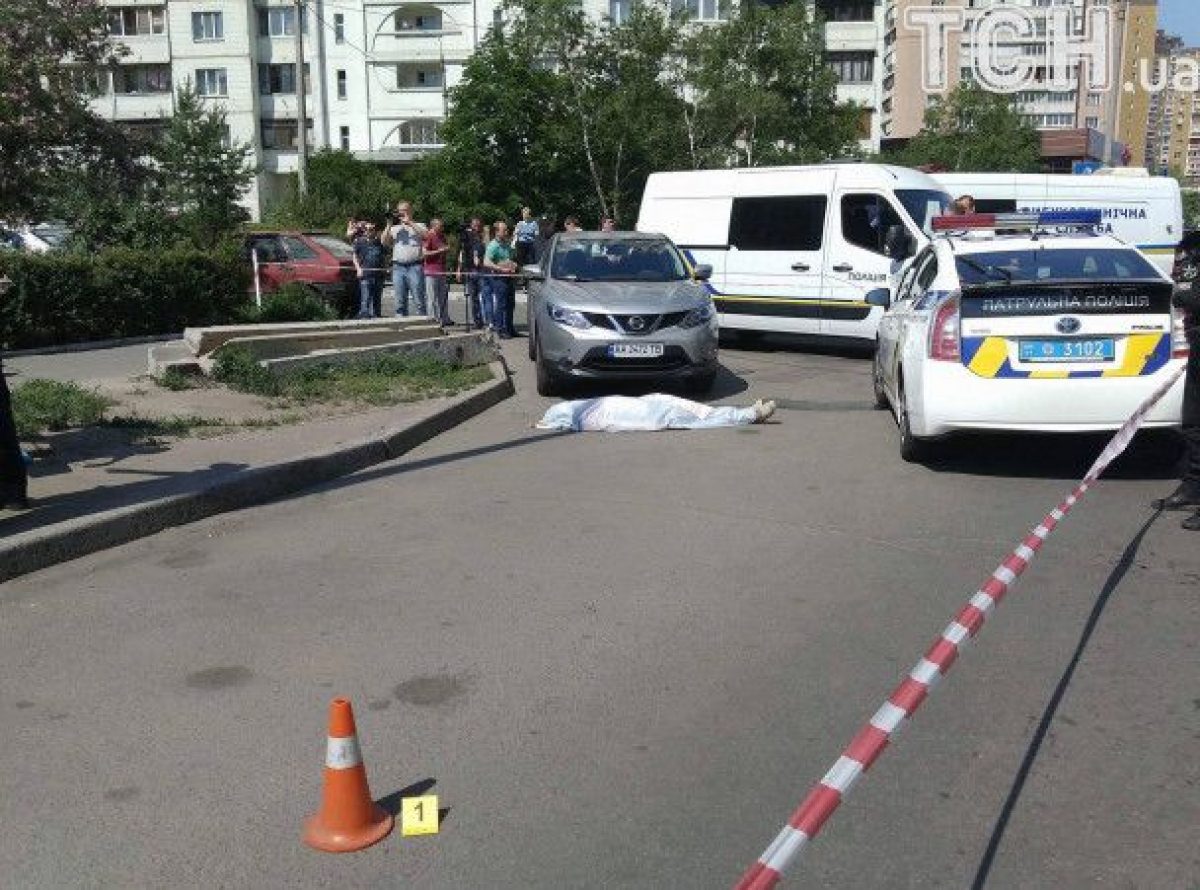 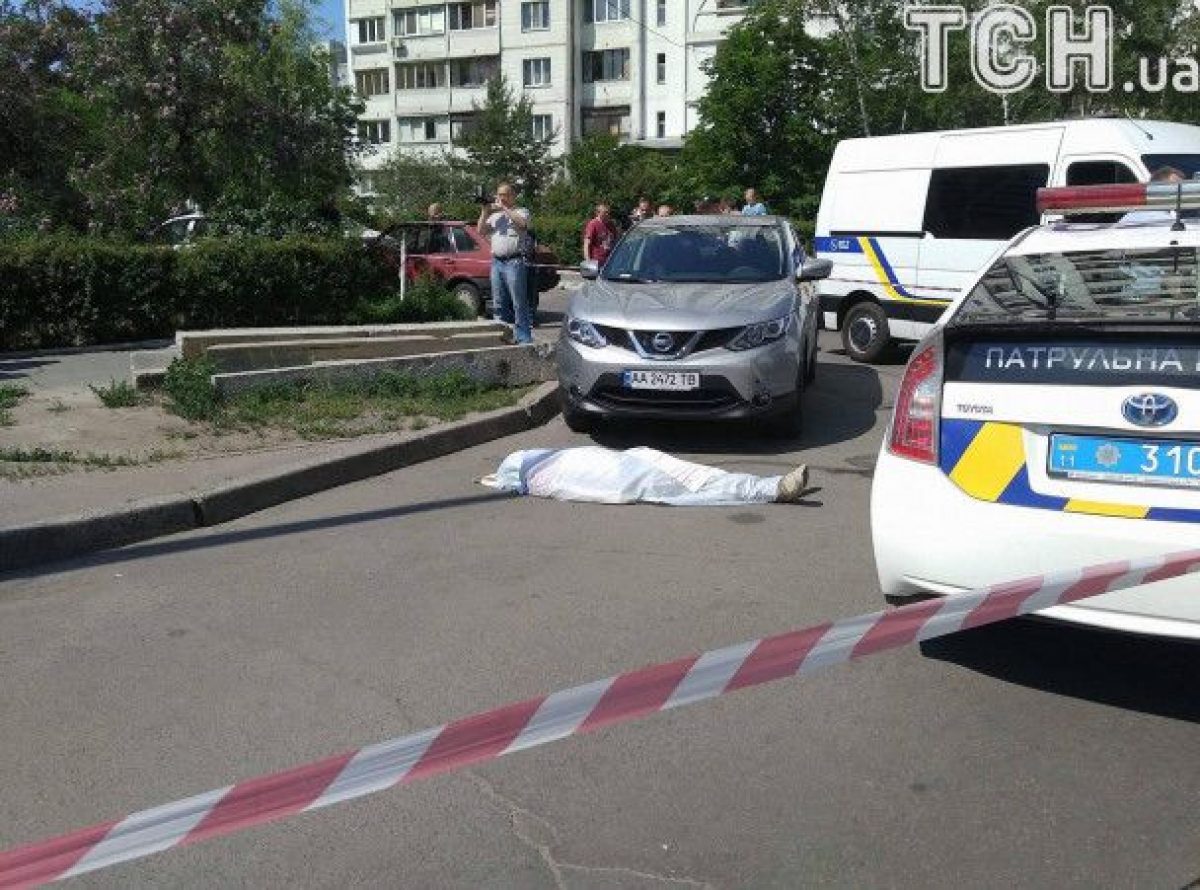 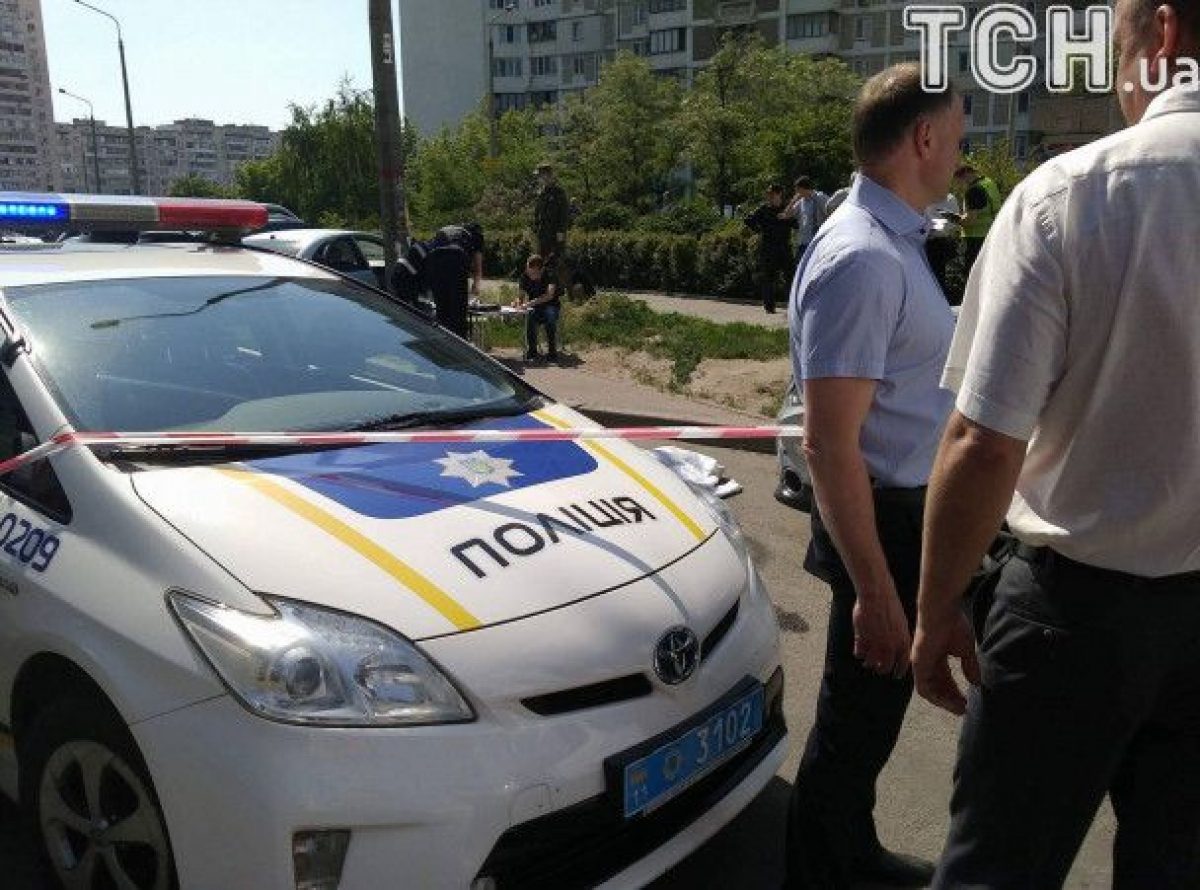 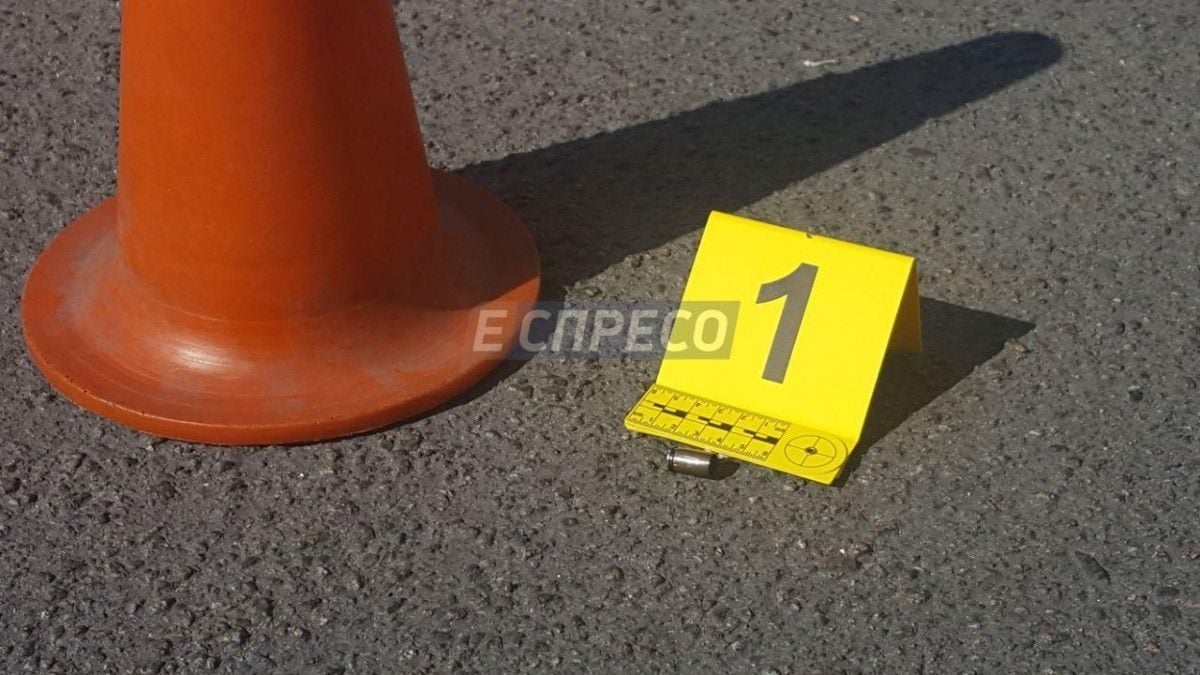 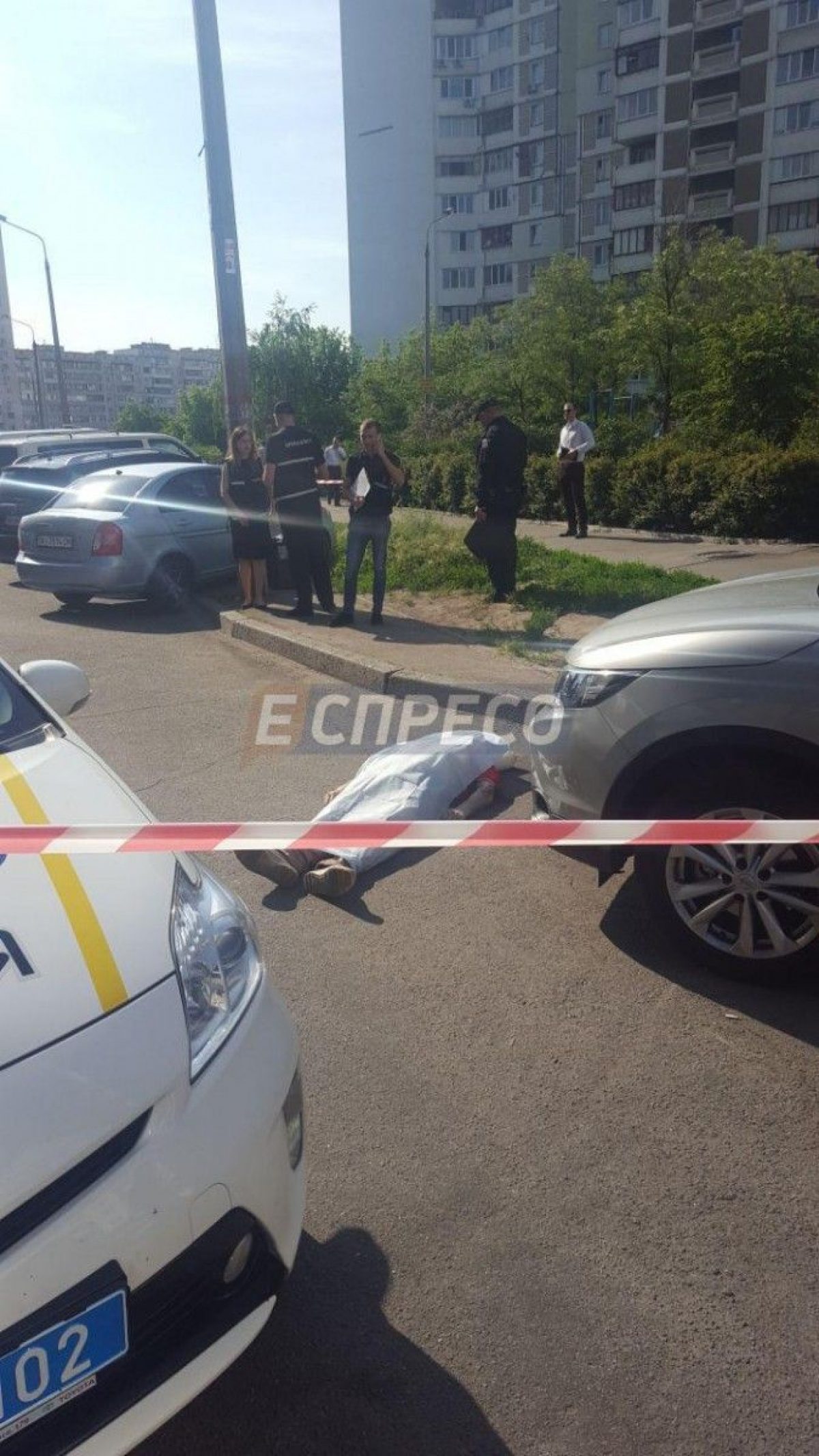 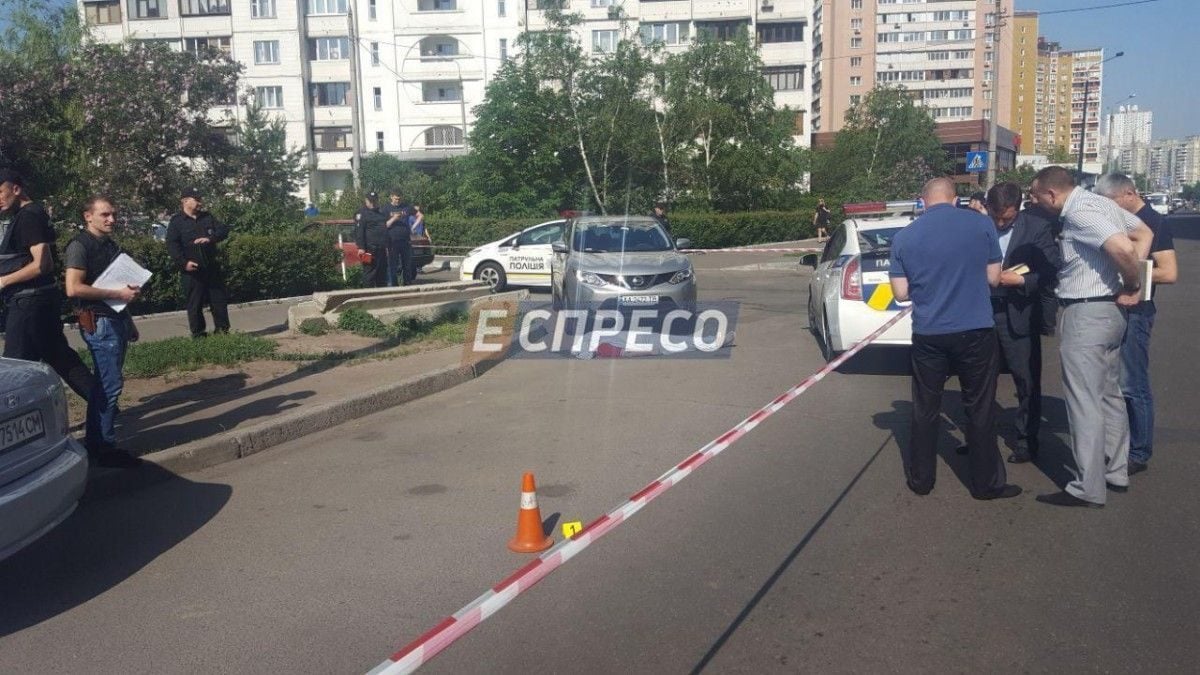 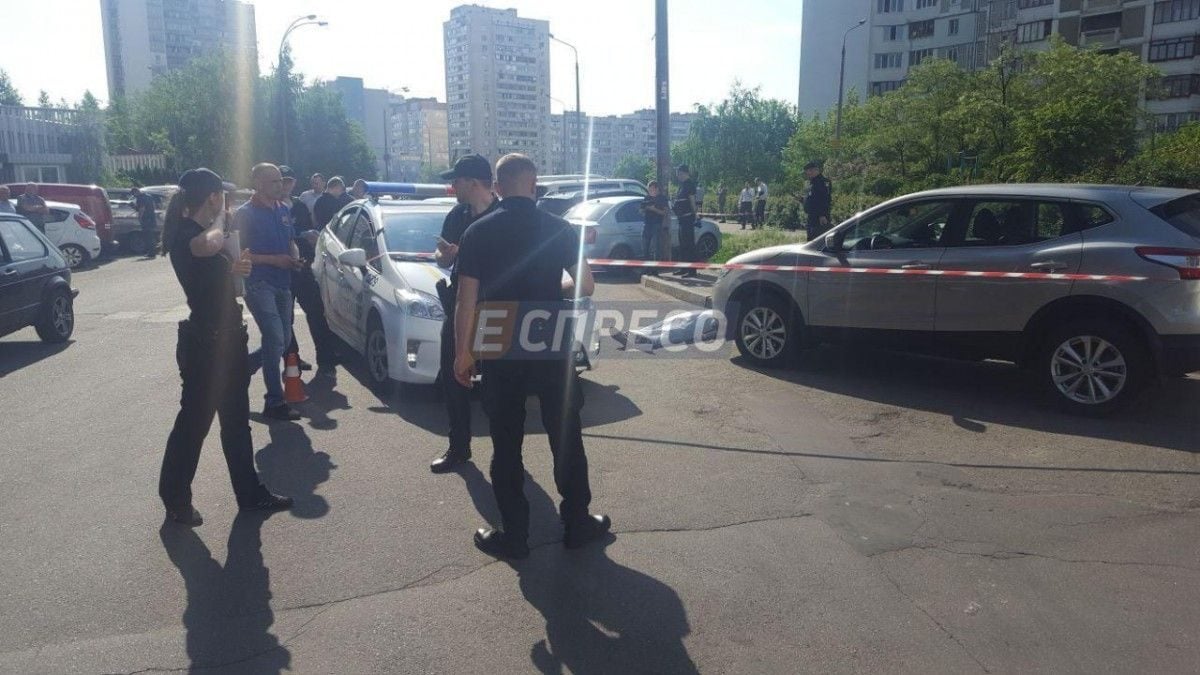 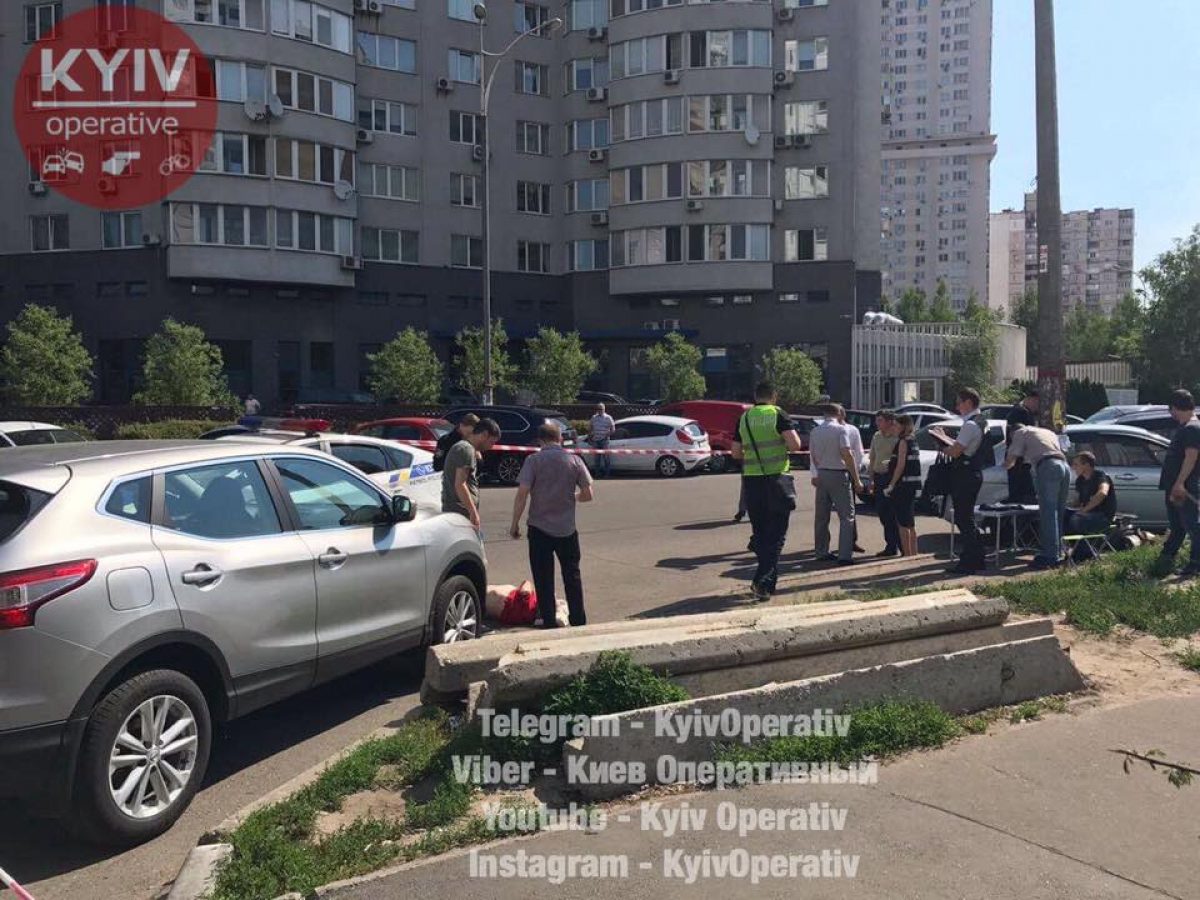 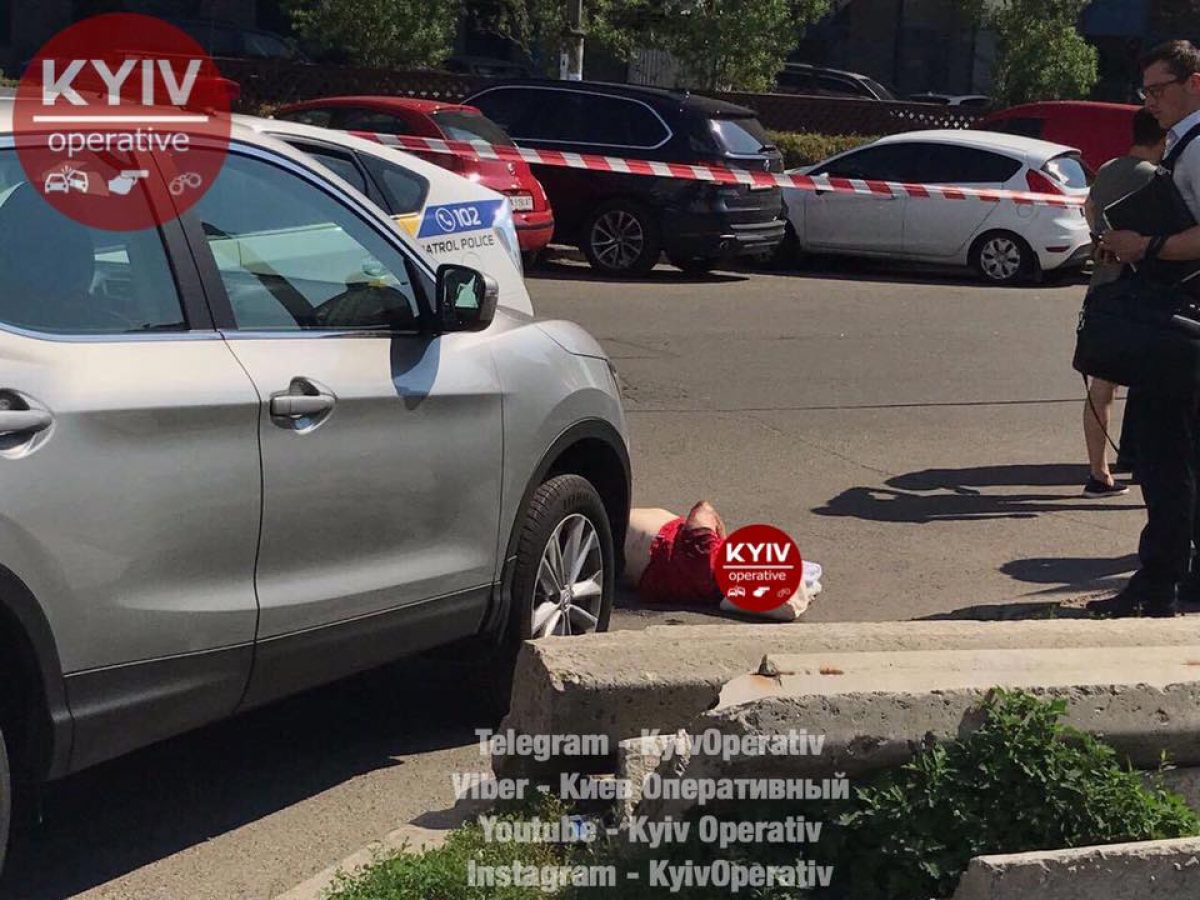 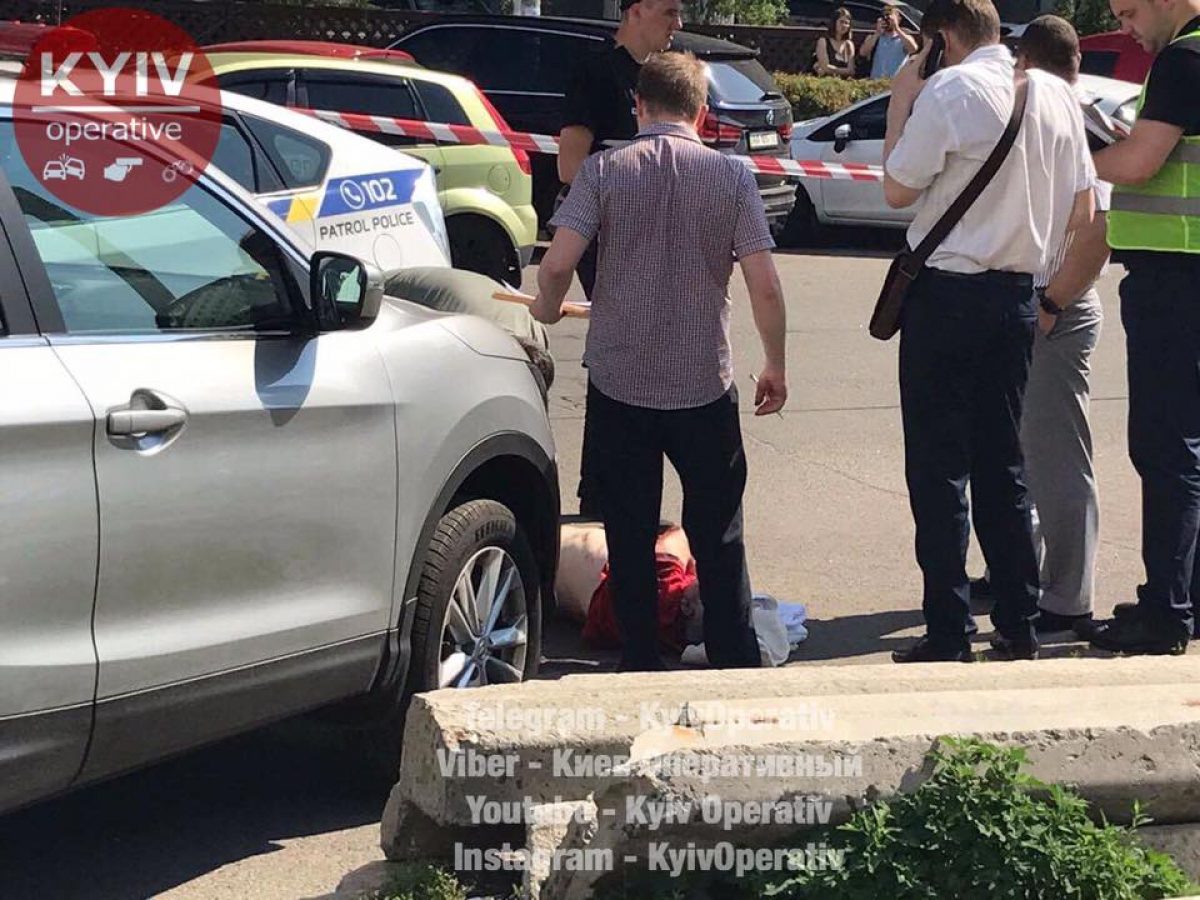 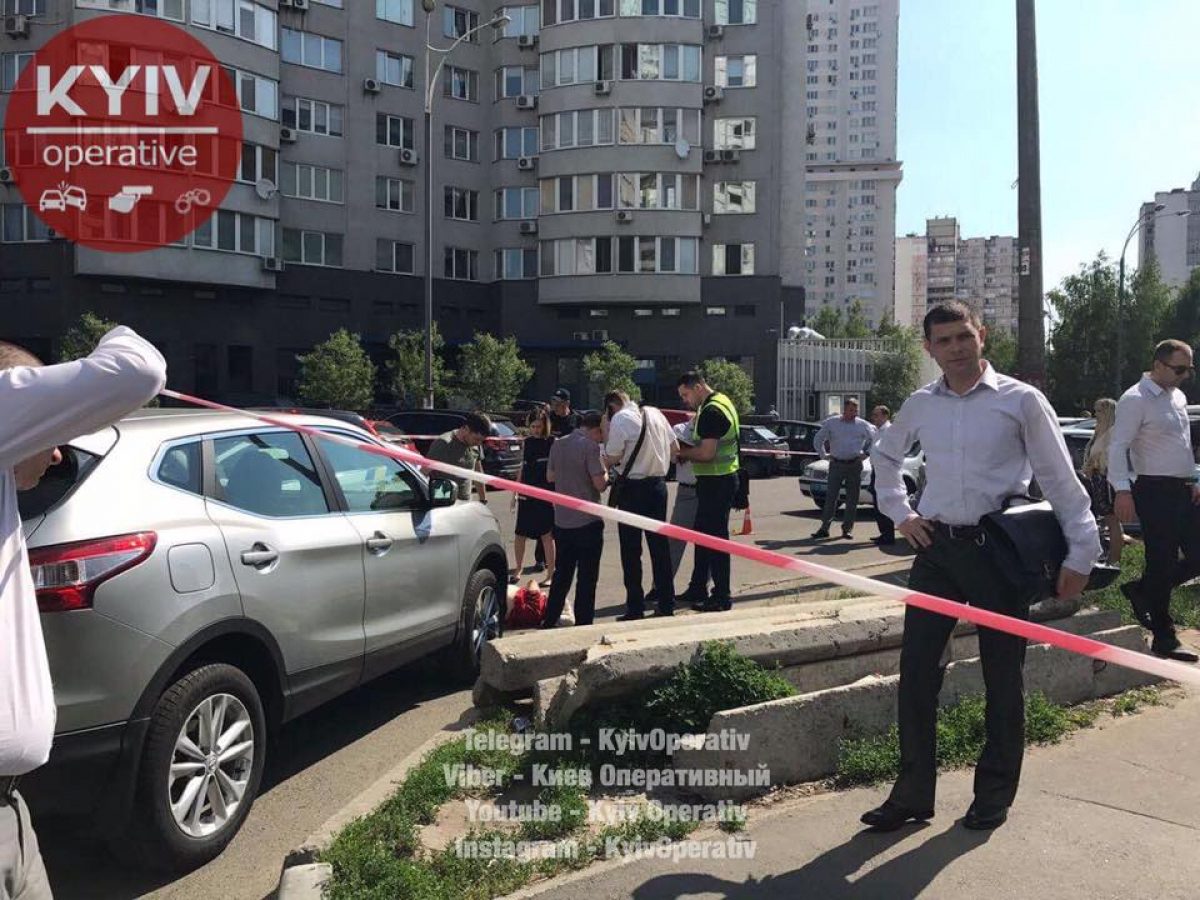 © facebook.com/KyivOperativ
If you see a spelling error on our site, select it and press Ctrl+Enter
Tags:shootingKyivUkrspyrt