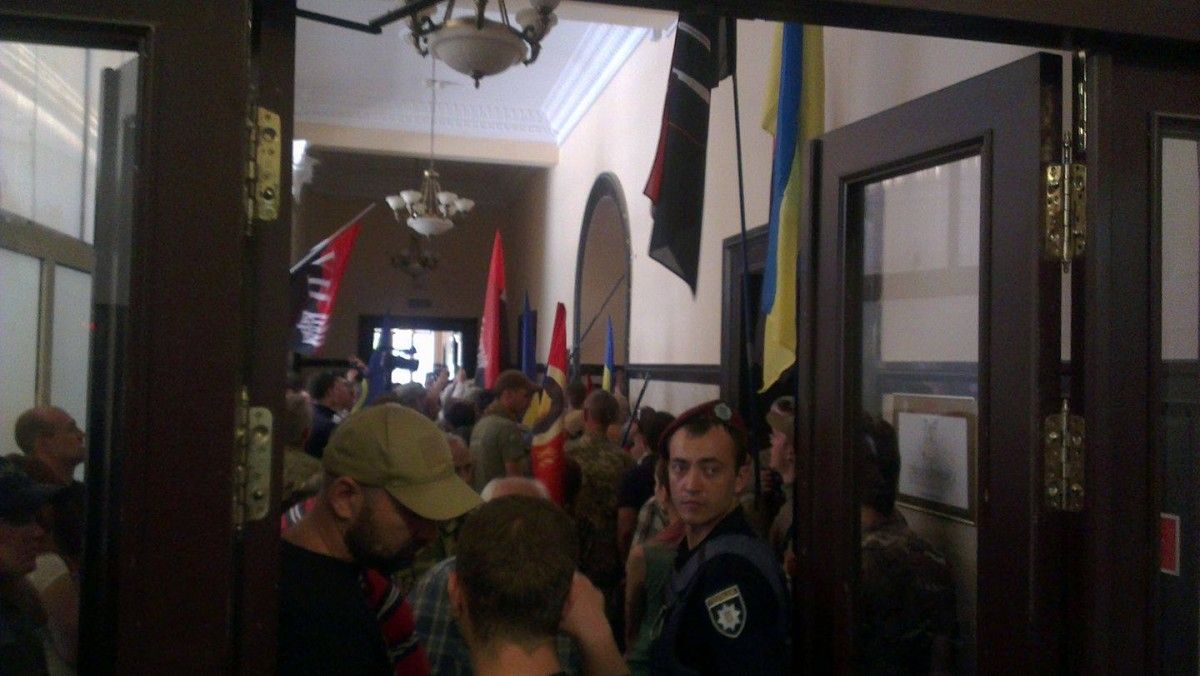 Volunteers, along with city council members, ousted the special forces from the building, Depo.Kyiv reported.

The police left the city hall's fourth floor, accompanied by chants of 'Shame!'

After the brawl between police members wearing helmets and Donbas war volunteers was almost over, the conflict was also "heated up" by Kyiv city council members from the Svoboda party. Then the riot police were forced to leave the corridors of the building.

It is worth adding that Kyiv city council could not pass a decision on Donbas war volunteers' status for a long time, which angered them. And at some point, the volunteers got caught up in a brawl with the city hall's guards who were at the entrance to the council's meeting hall as Kyiv Mayor Vitaliy Klitschko was there at the moment. 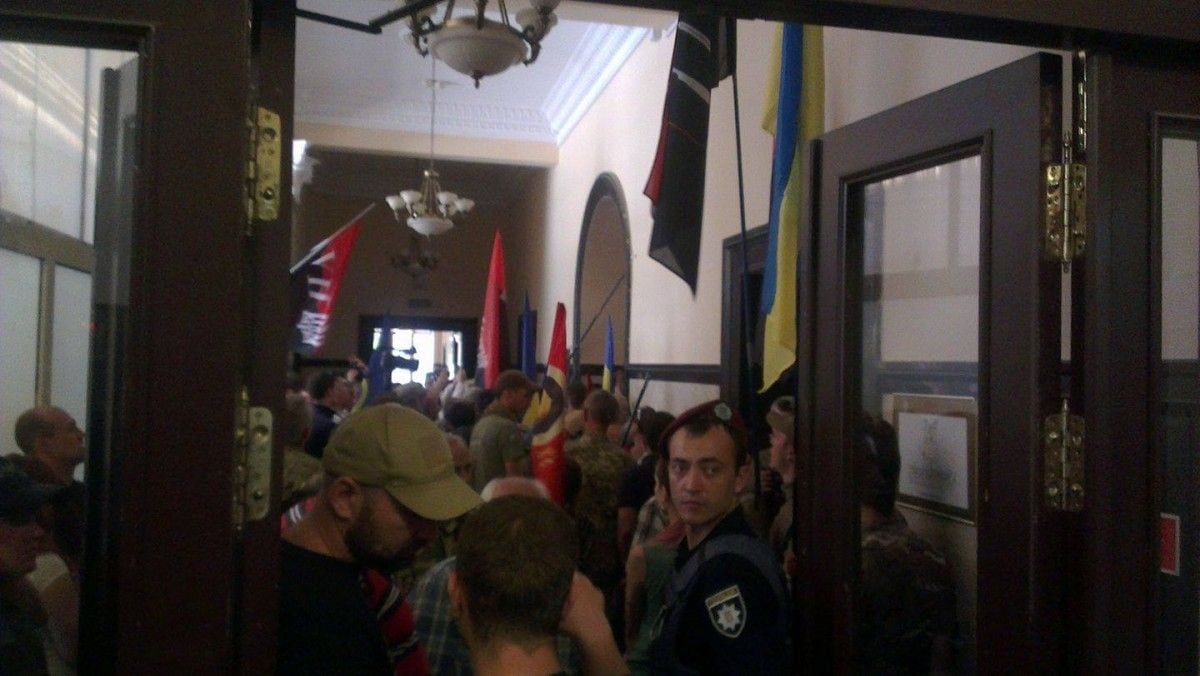 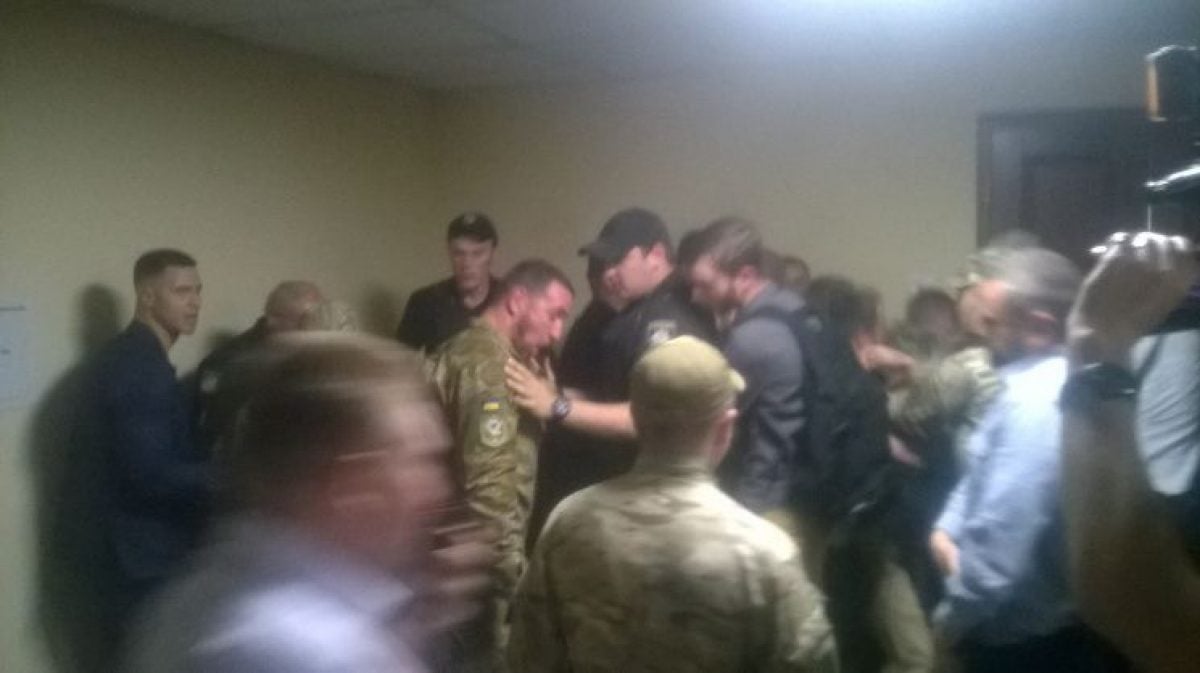 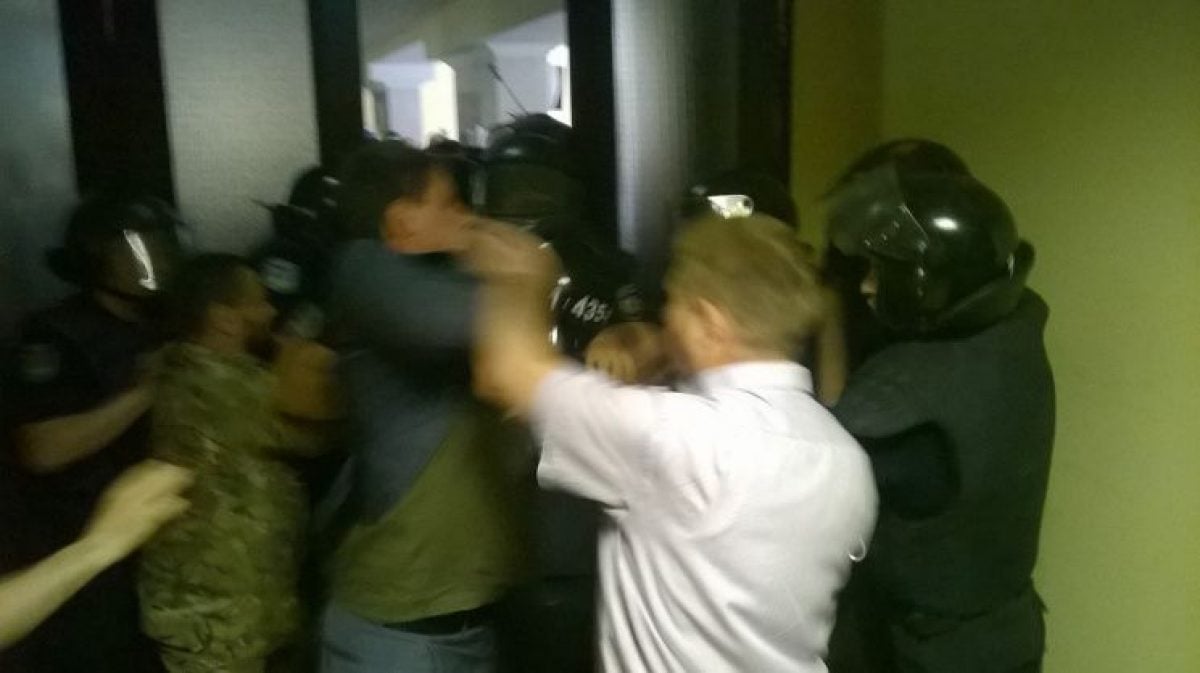 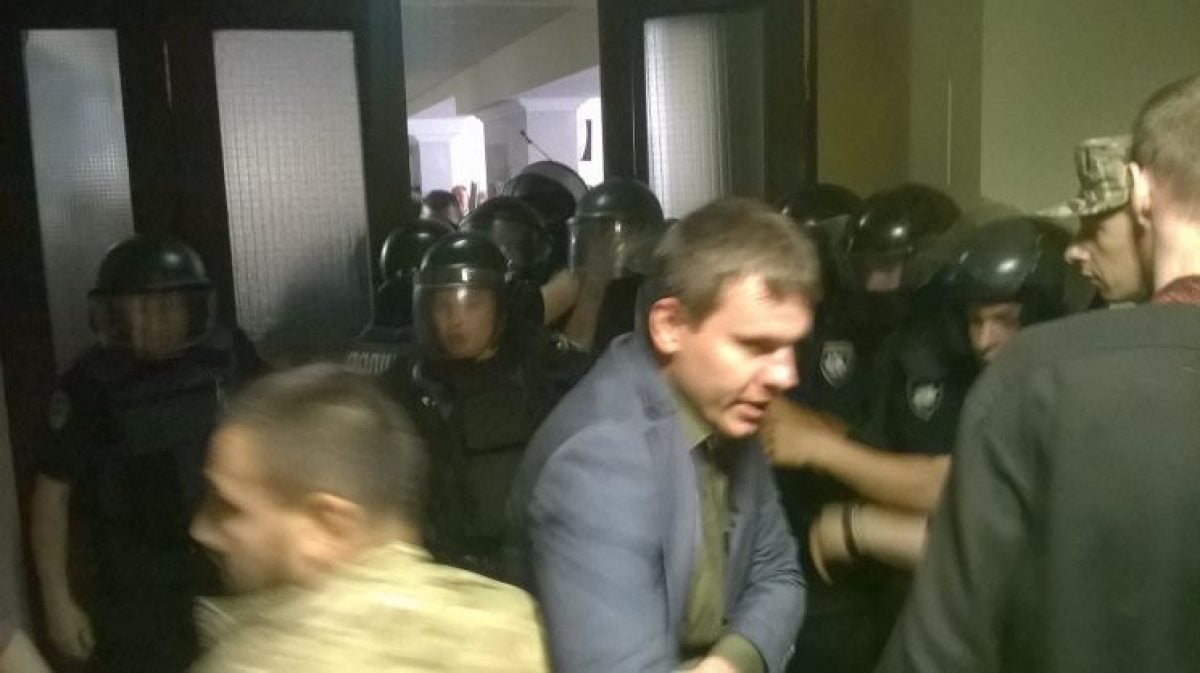 © depo.ua
If you see a spelling error on our site, select it and press Ctrl+Enter
Tags:volunteersKyivpolicebrawl