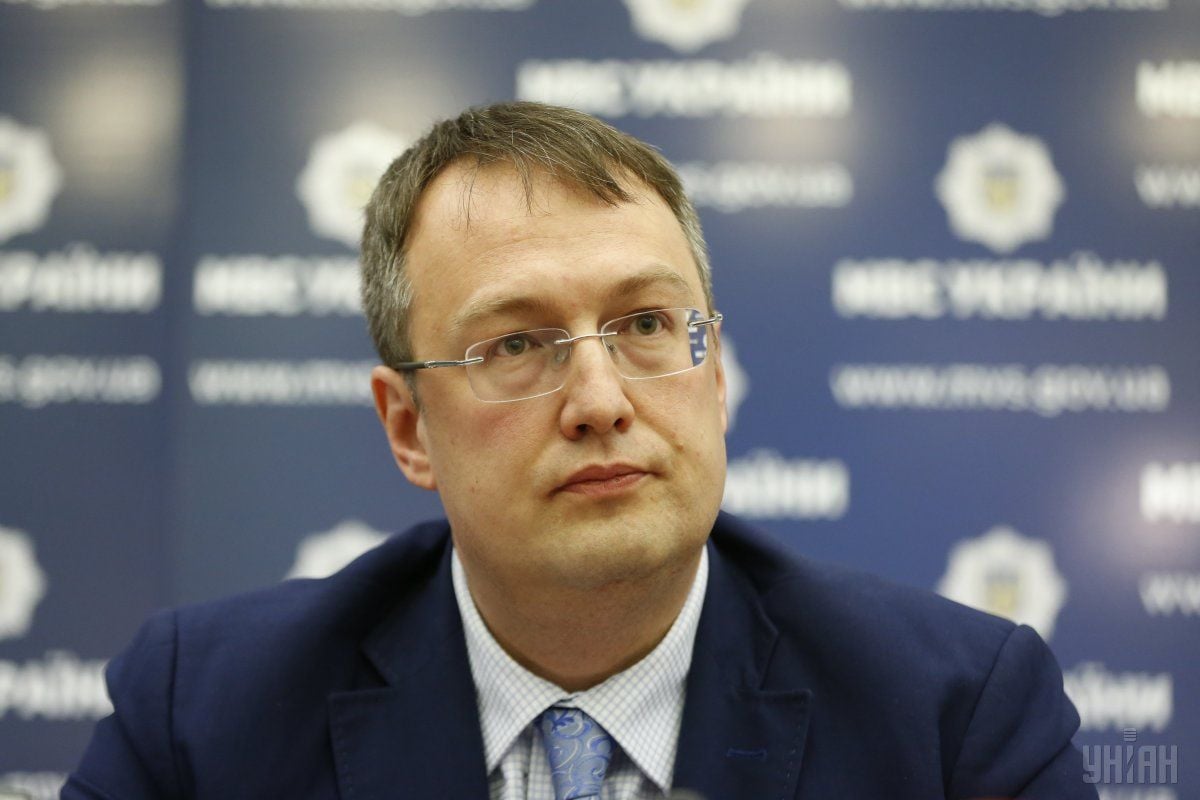 Read alsoRussian man earlier accused of attempt on Putin shot at in Kyiv - mediaHe noted that "this citizen of Ukraine, most likely, is not Dakar Oleksandr Venusovych. Instead, he is another person who regularly traveled to Russia to receive instructions from the ‘Center’."

According to Gerashchenko, his latest return from Russia was recorded in mid-May, after which "this citizen suddenly decided to contact Adam Osmaev and Amina Okueva under the guise of the journalist of the French newspaper Le Monde."

The investigation will consider all versions of the motives for the assassination attempt of Adam Osmaev and Amina Okueva. There, of course, will be a Chechen trace that the Russian propaganda media and their accomplices in Ukraine will mostly promote. Another version, which is obvious in this case, is an attempt of a well-thought-out and organized contract murder, plotted by a hitman, whom Russian intelligence inserted  into Ukraine well in advance and trained," the MP wrote.

As UNIAN reported earlier, the victim of a shoot-out that occurred in Kyiv’s Podil district at 16:49 on Thursday, June 1, turned out to be a Russian citizen Adam Osmaev, who had earlier been accused in Russia of plotting an assassination attempt against President Vladimir Putin, RBC-Ukraine reports citing its source in law enforcement agencies.

Read alsoBefore Voronenkov’s murder FSB abducted, interrogated his driver in Belarus - widowAccording to preliminary data, the attacker set up a meeting with Osmaev and his wife, presumably claiming he was a foreign journalist. When the two got into the car, the attacker took a Glock pistol from a box and shot Adam Osmaev in the chest. In an immediate response move, Amina fired several rounds at the shooter.

If you see a spelling error on our site, select it and press Ctrl+Enter
Tags:RussiaUkraineKyivassassinationattemptGerashchenkoOsmaevOkuevasecurityforcesversions