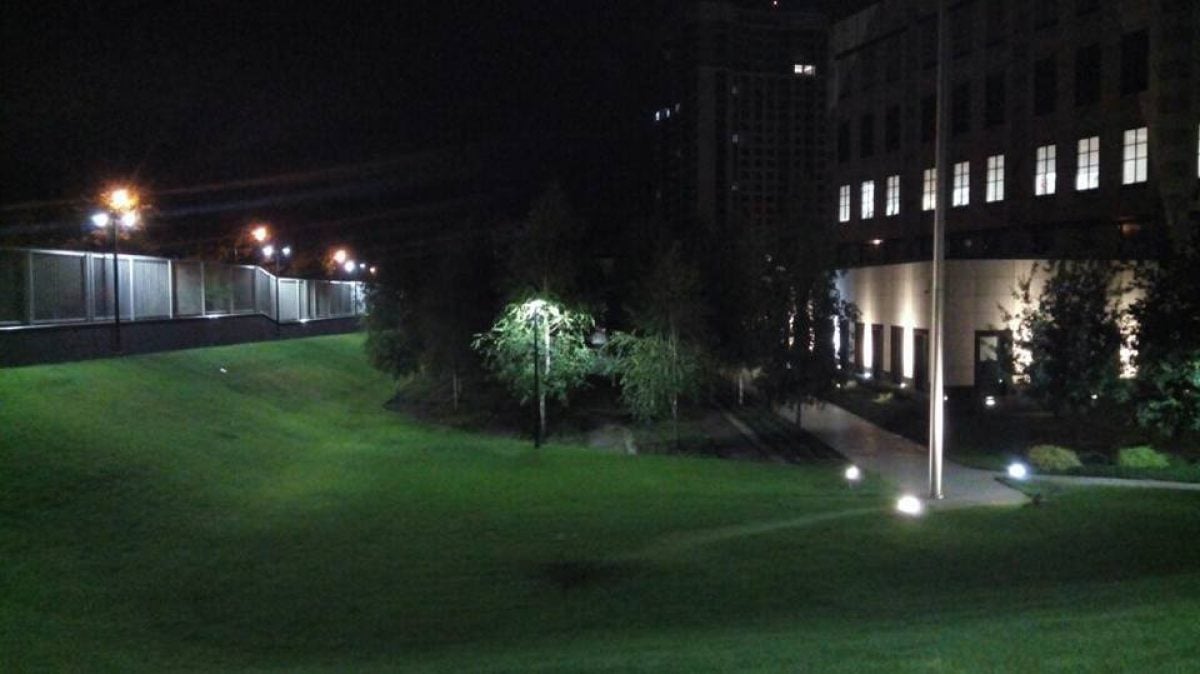 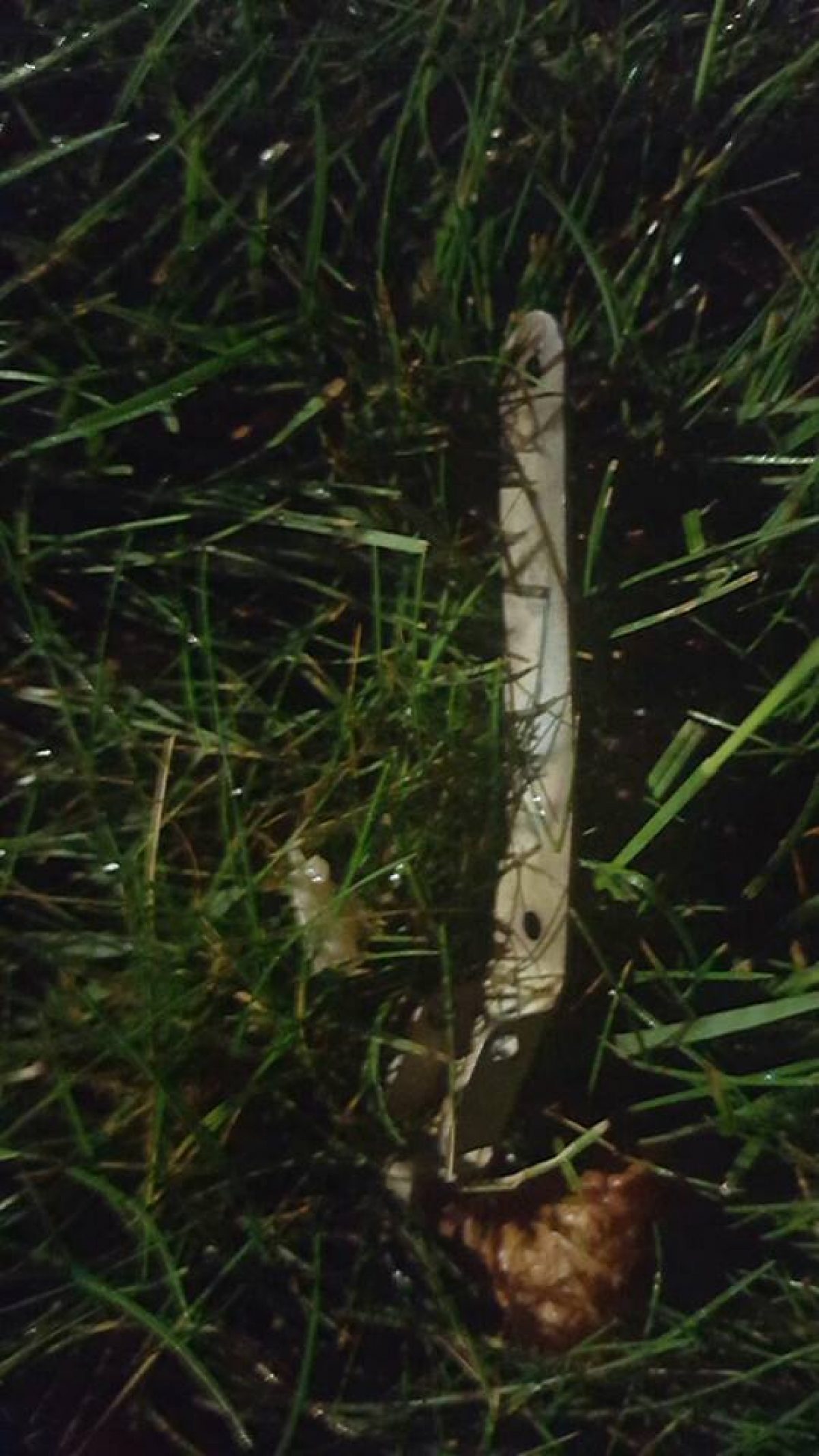 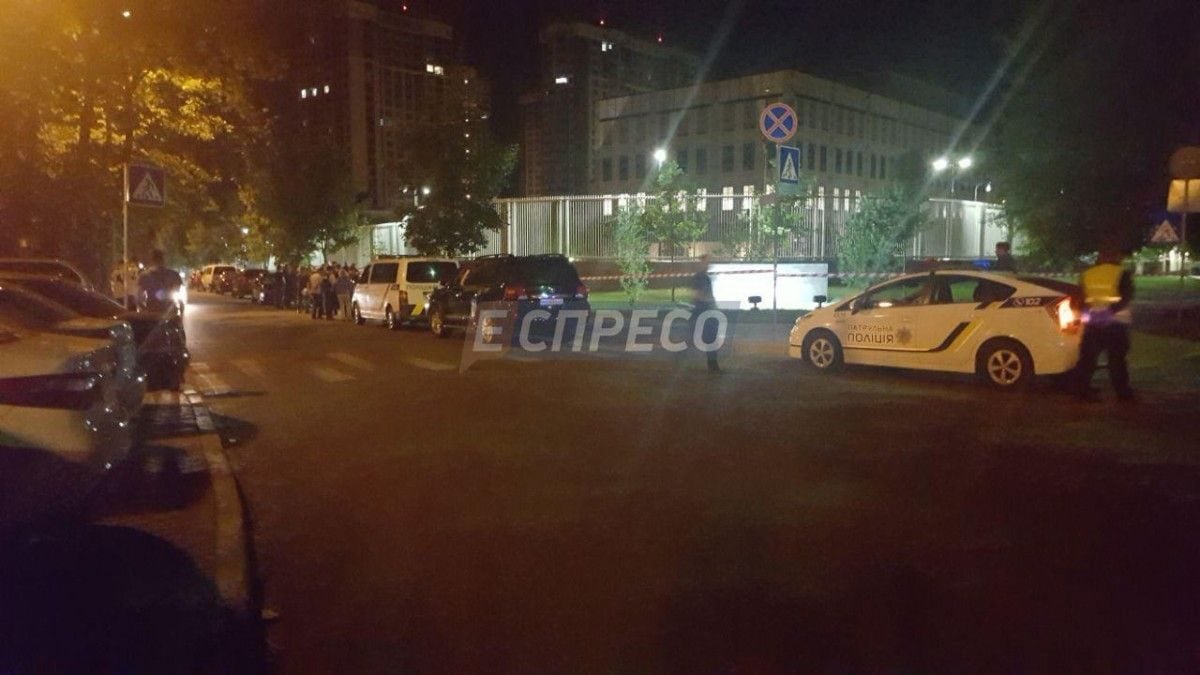 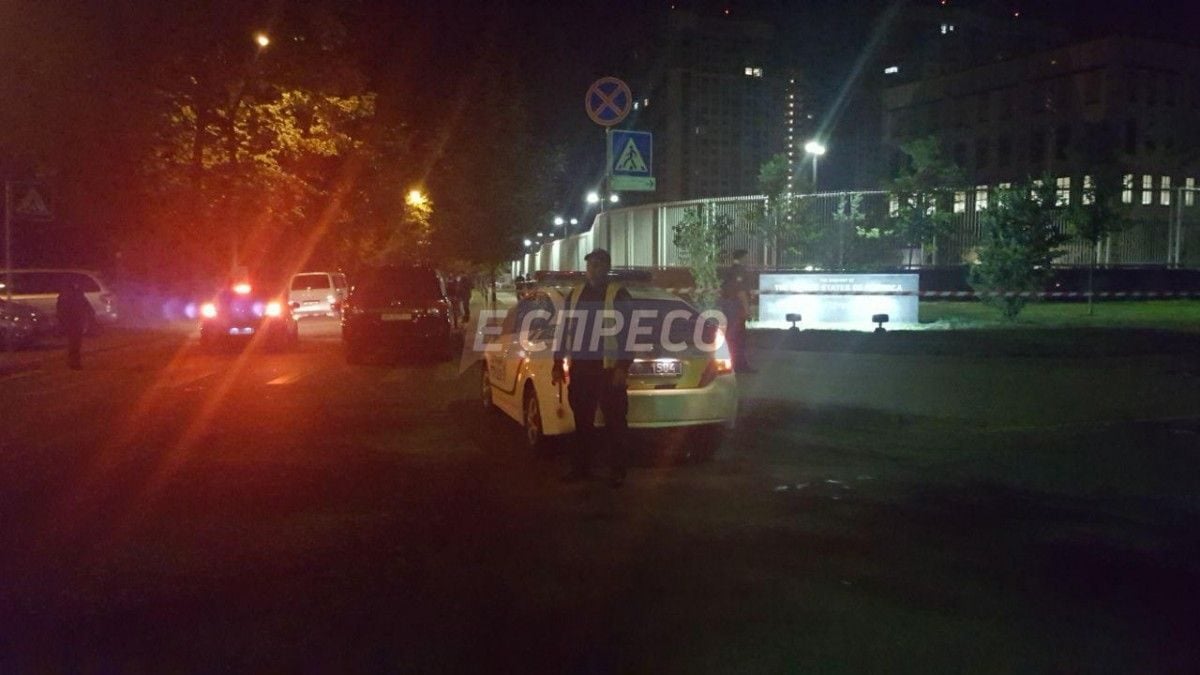 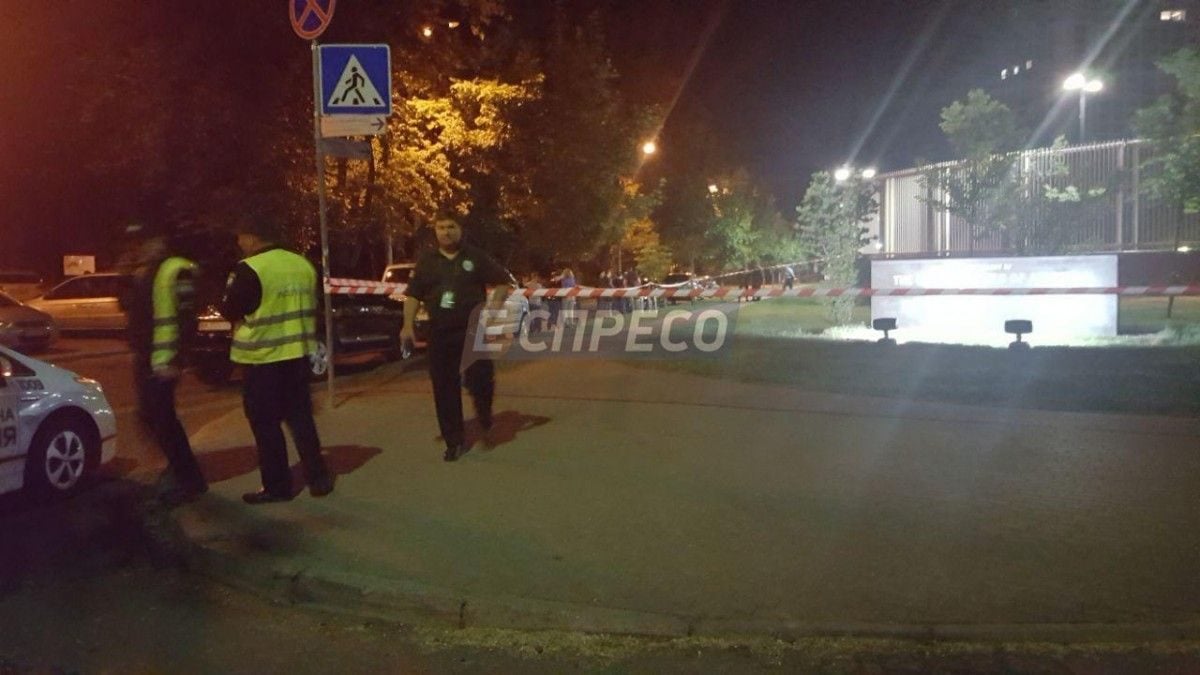 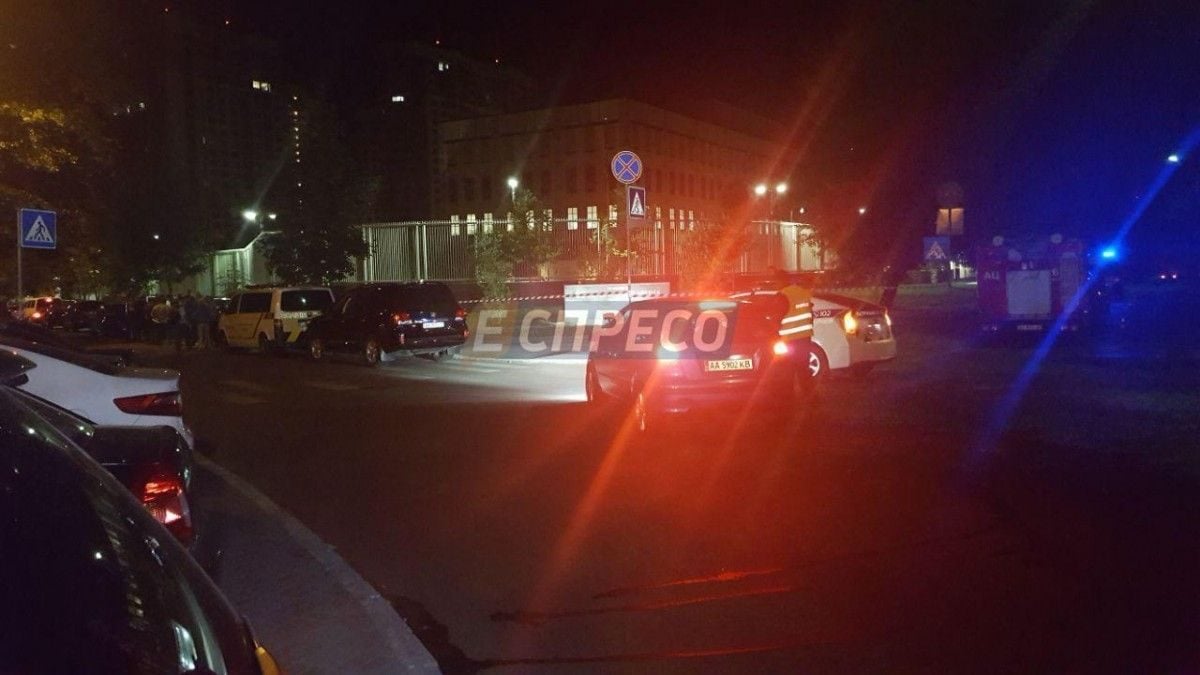 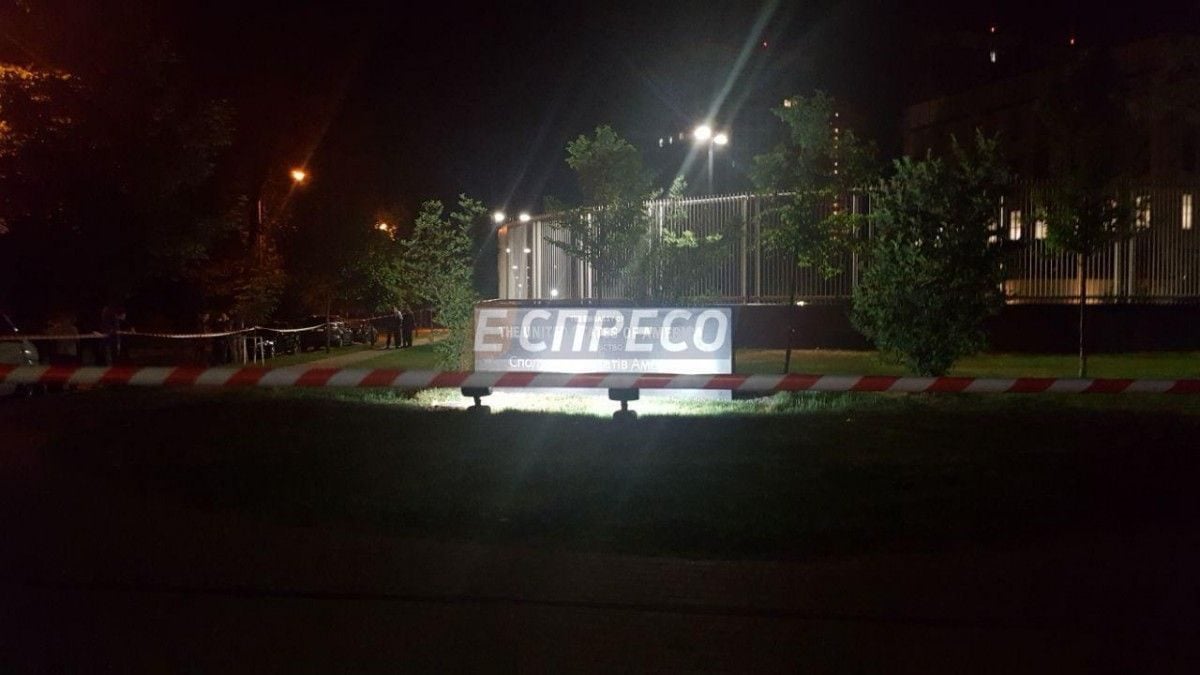 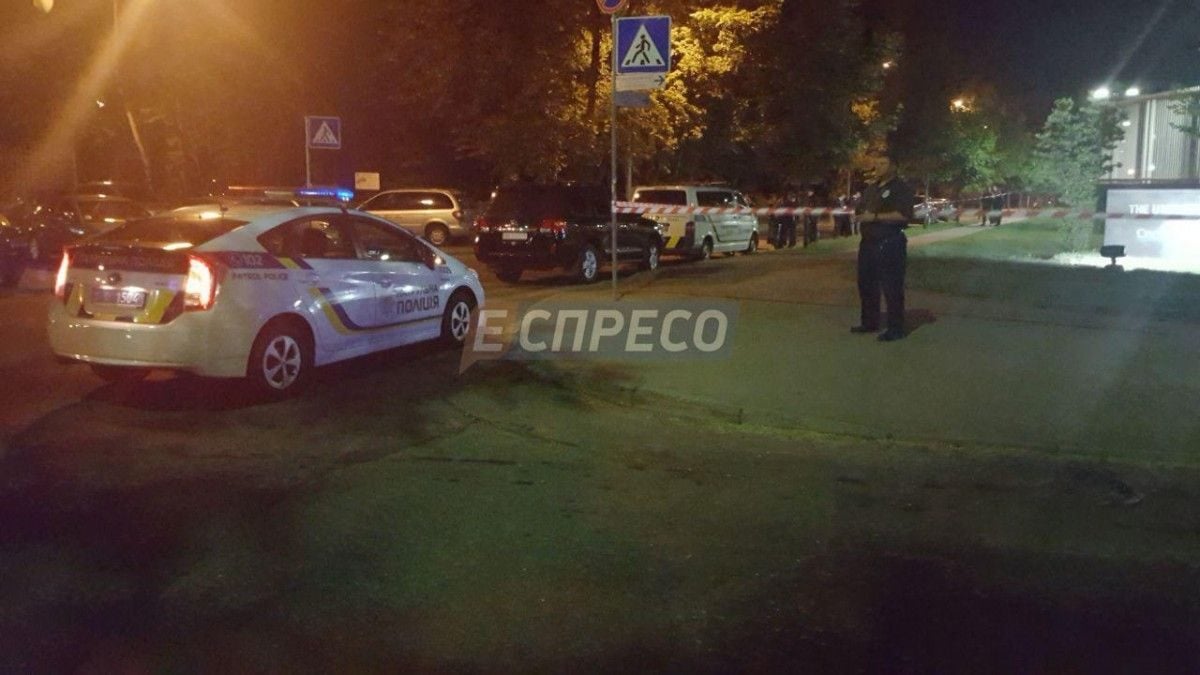 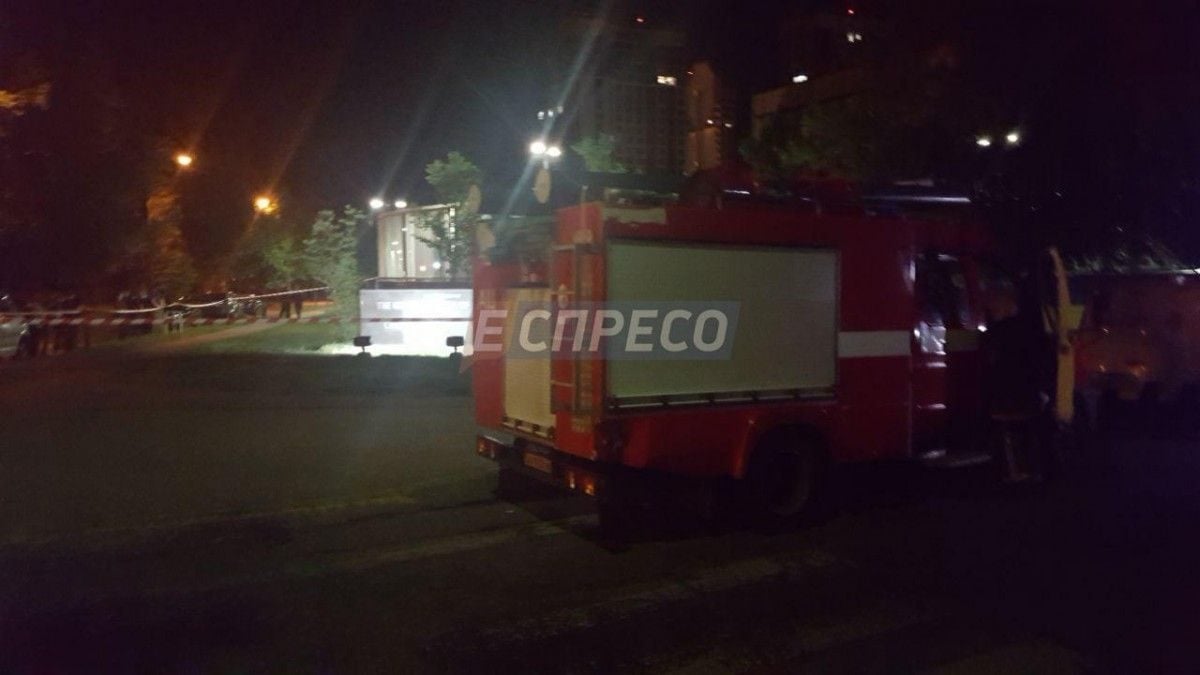 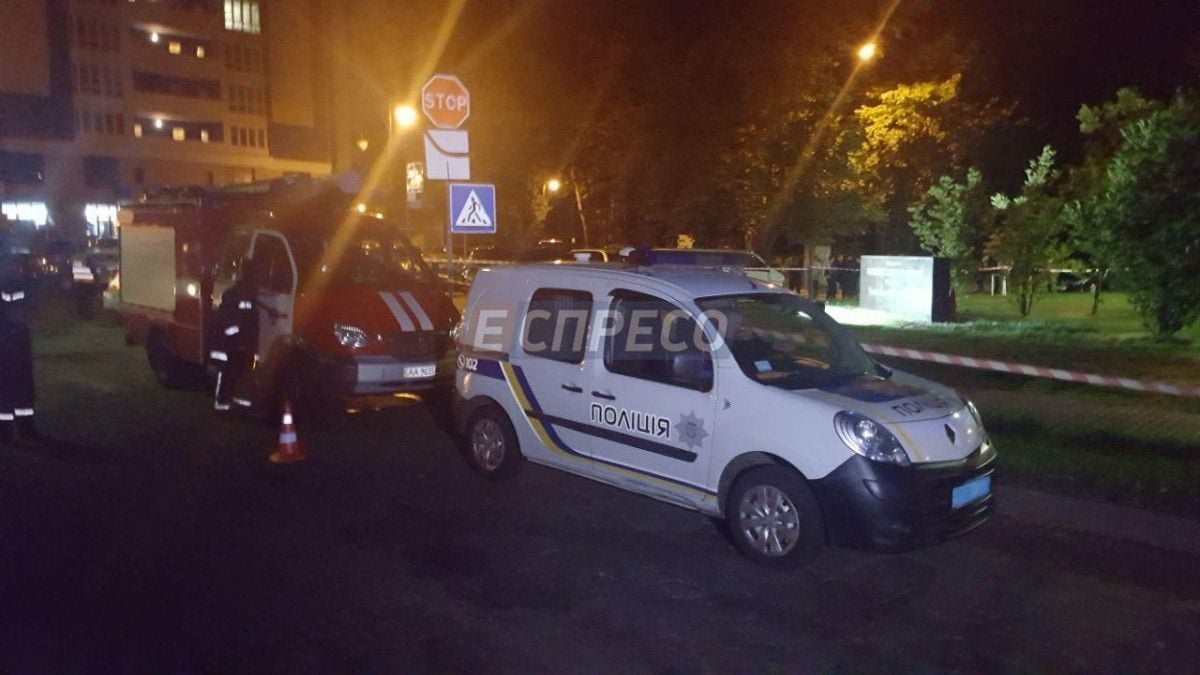 The law enforcers qualified the incident as a terrorist act, Kyiv Police Department wrote on Facebook. No one was hurt in the attack.

"Today, on June 8, at 00:05, the Kyiv police received a report on the explosion on the territory of the U.S. Embassy in Kyiv’s Shevchenkivskyi district. The crime scene investigators from the district and city police departments arrived at the scene immediately," the press service said.

The law enforcers say an unidentified perpetrator threw an explosive device onto the territory of the diplomatic mission.

Read alsoKyiv City Council offers to terminate three land lease deals with Russian EmbassyCriminal proceedings were initiated under Art. 258 (Terrorist Act) of the Criminal Code of Ukraine. The investigation is under way to identify those involved in the crime.

As UNIAN reported earlier, a large-scale fire broke out in Kyiv’s Dniprovsky district following an explosion at the car repairs station.