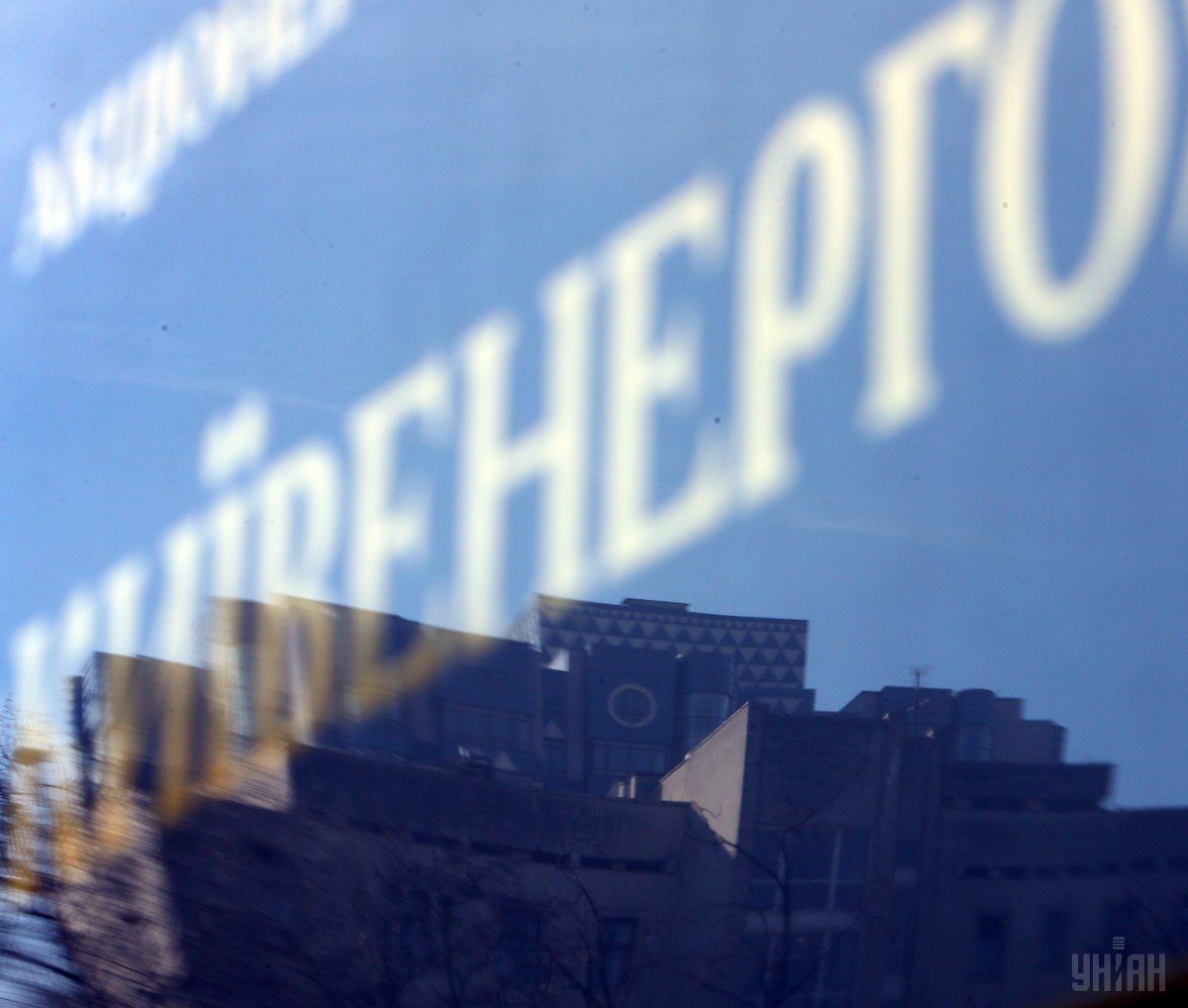 "The Ukrainian capital is now facing strategic changes, as the deal that lasted over 16 years will soon expire, so it is very important to take into account and prevent all possible risks at the transition stage," Panteleyev said.

He also noted that the issues of possible cooperation between KCSA and Fortum had been tackled at the meeting as well.

Read alsoGas supplies to Kyiv’s TPP-6 cut over debtsFortum is a Finnish-based state-owned energy company founded in 1998. It is one of the largest thermal and electric energy suppliers in Europe, operating in the Scandinavian and Baltic countries, as well as in Poland and Russia.

UNIAN memo. Kyivenergo's shares are split into four packages: a 29% package belongs to DTEK ENERGY B.V. (the Netherlands), a 25% stake is owned by DTEK Holdings Limited (Cyprus), 18.3% by LLC DTEK Energy (Ukraine), and 25% of the shares are held by the State Property Fund of Ukraine.

It is part of Rinat Akhmetov's System Capital Management group.

If you see a spelling error on our site, select it and press Ctrl+Enter
Tags:FinlandDTEKKyivenergo