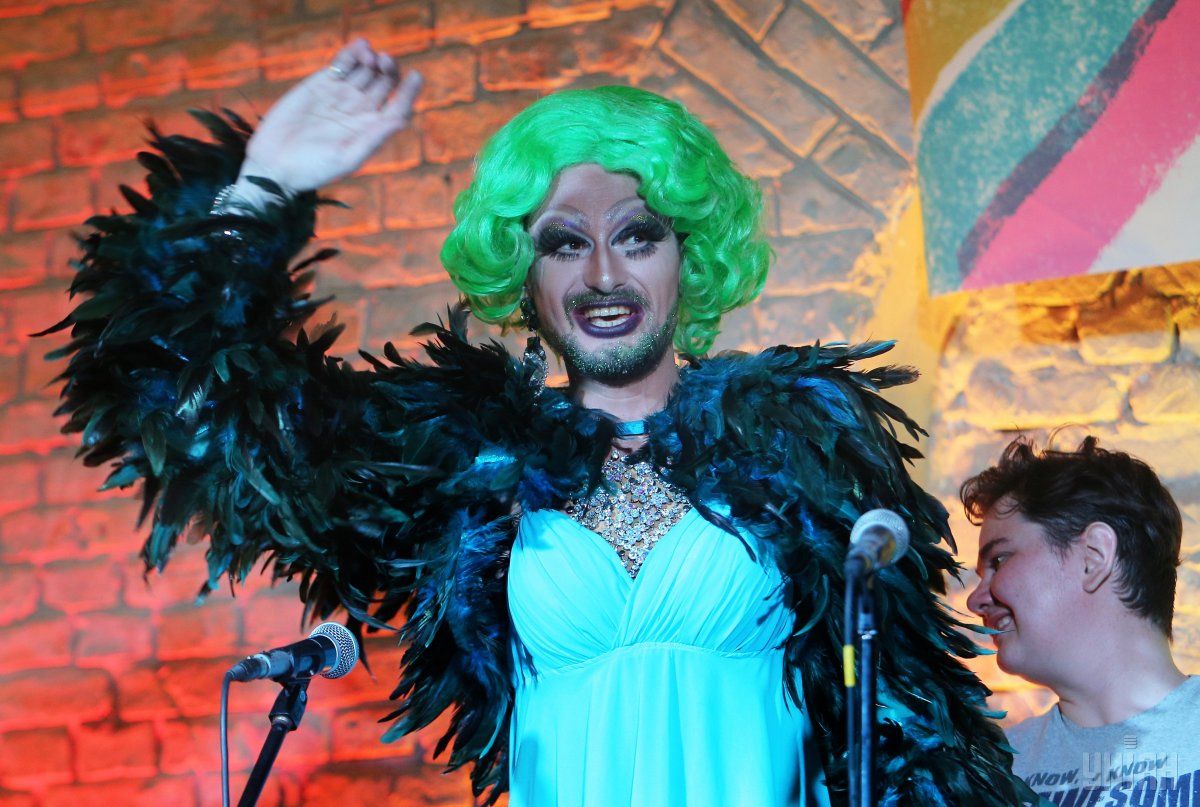 The security of the event was ensured by law enforcers.

Later the opponents of the LGBTI movement set fire to the LGBTI flag outside the Malaya Opera Theater building, where the KyivPride 2017 Forum kick-off was held.

Read alsoKyivPride slated for mid-June, Khreshchatyk considered as venueEarlier, Board Member of the KyivPride organization Zoryan Kis projected that 5,000 people were expected to join the Equality March this year.

"If about 2,000 people took part in the Equality March last year, this year we plan that about 5,000 participants will join in," Kis said. 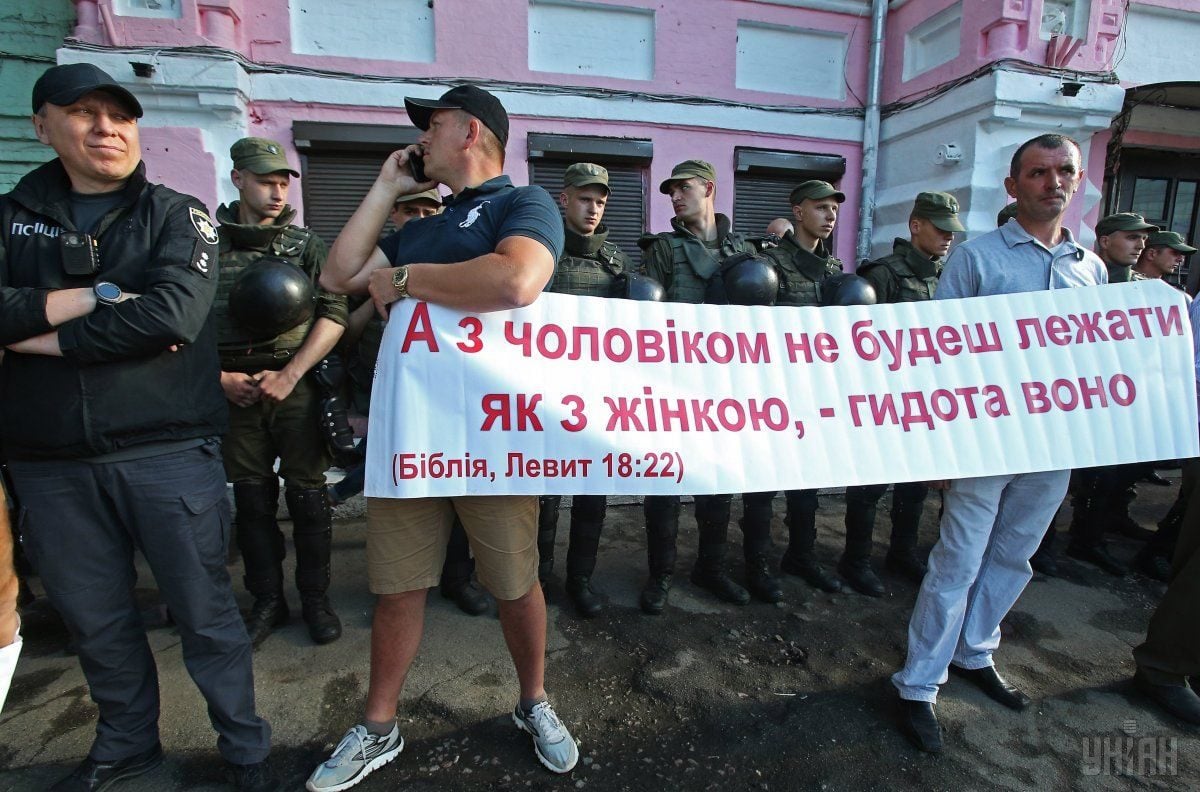 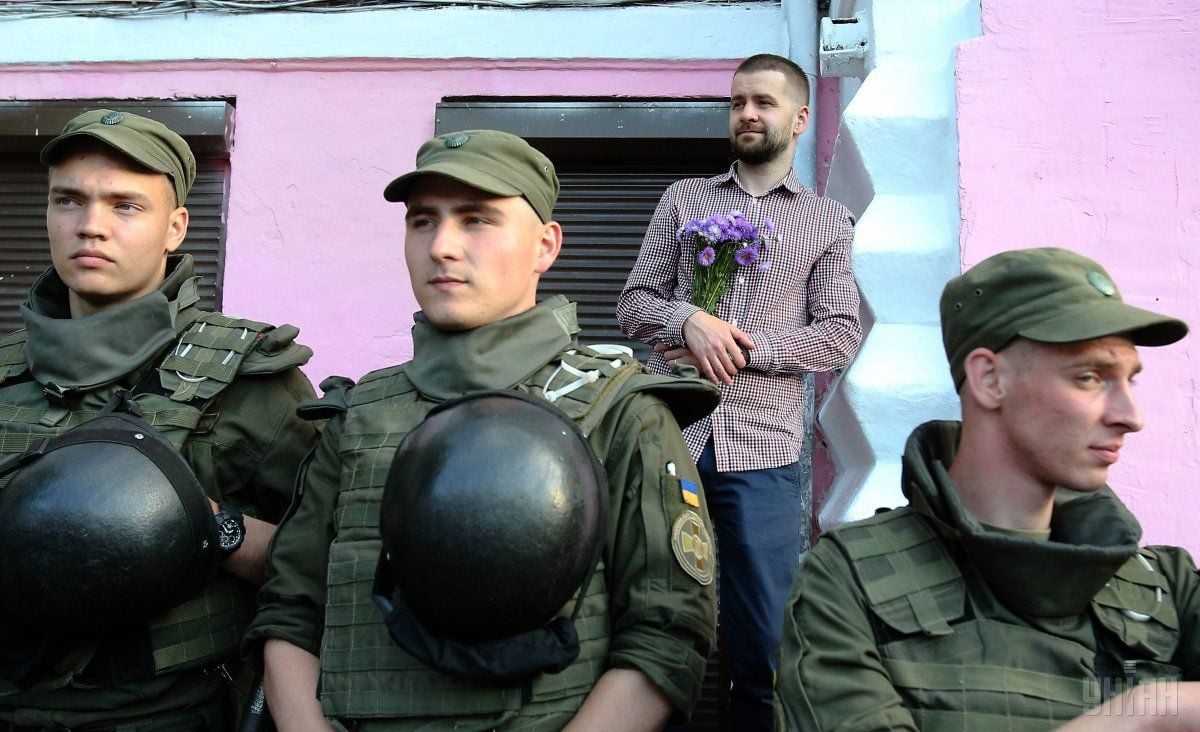 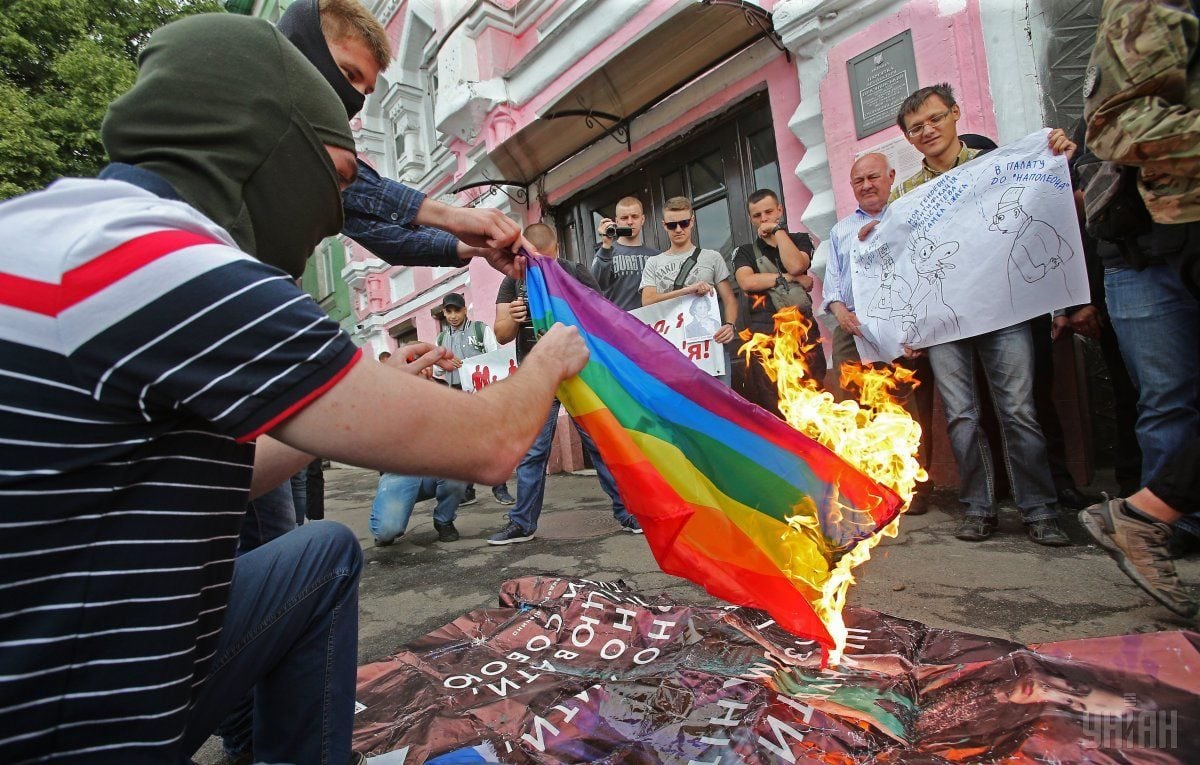 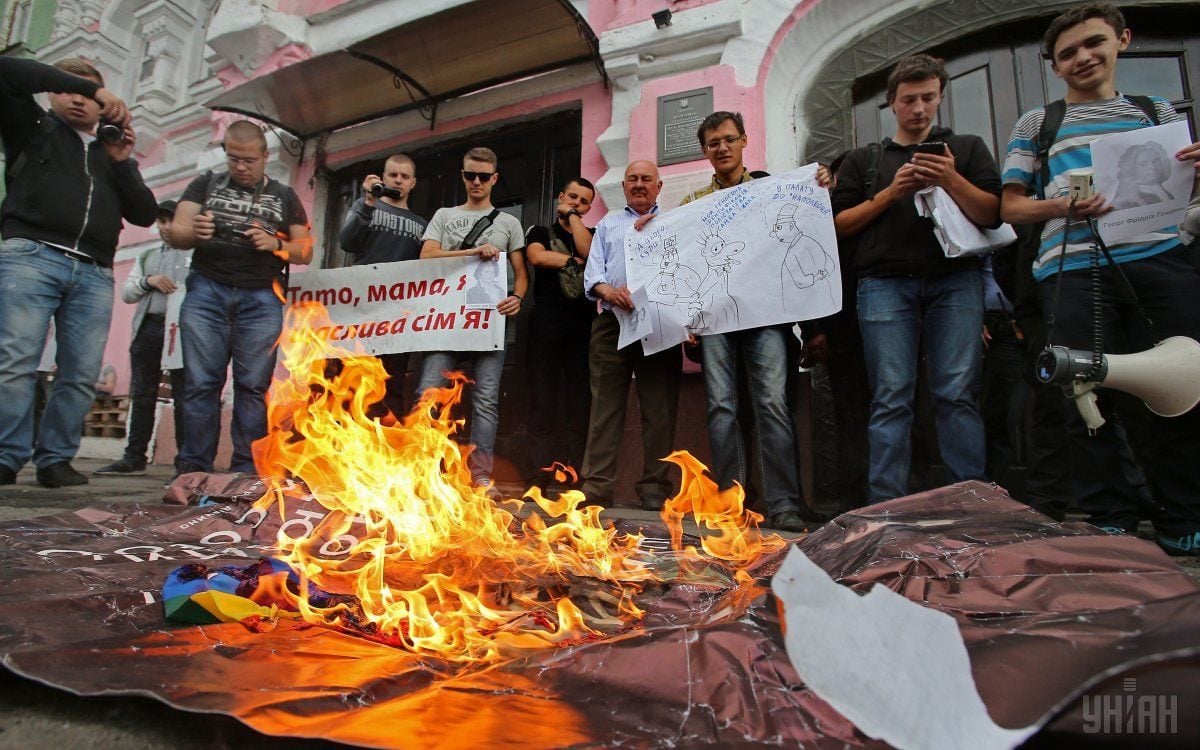 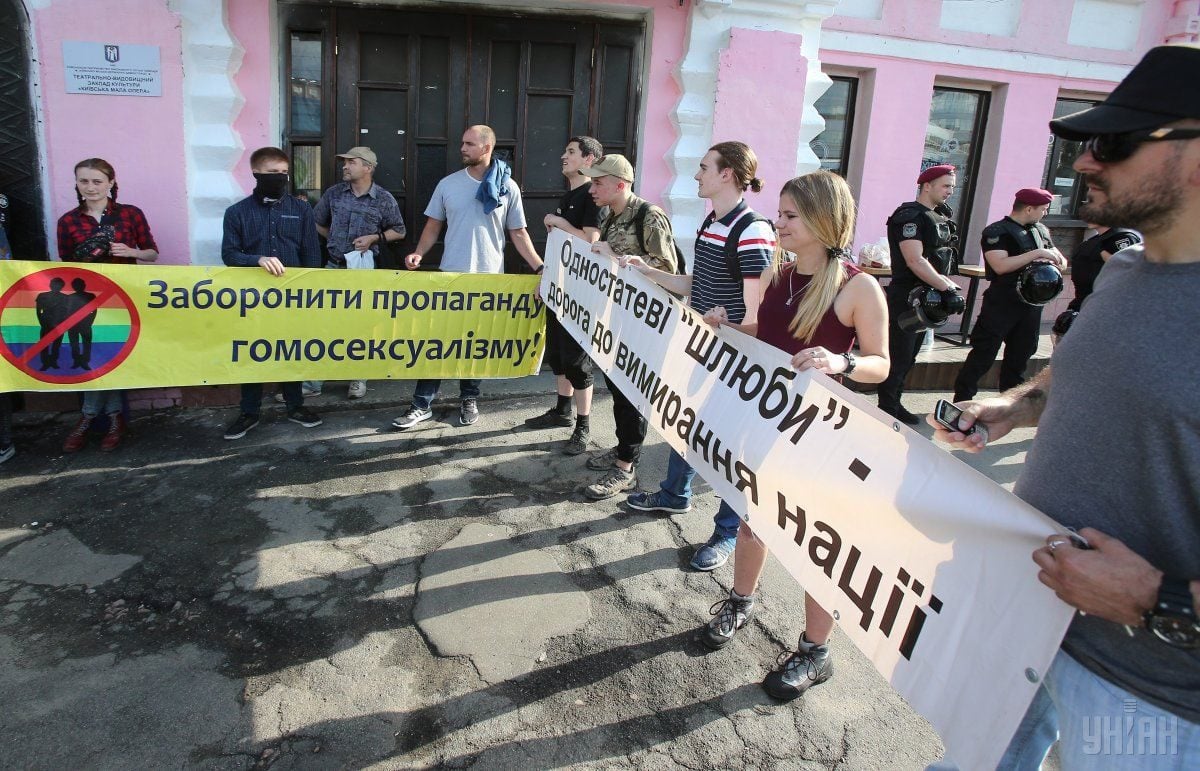 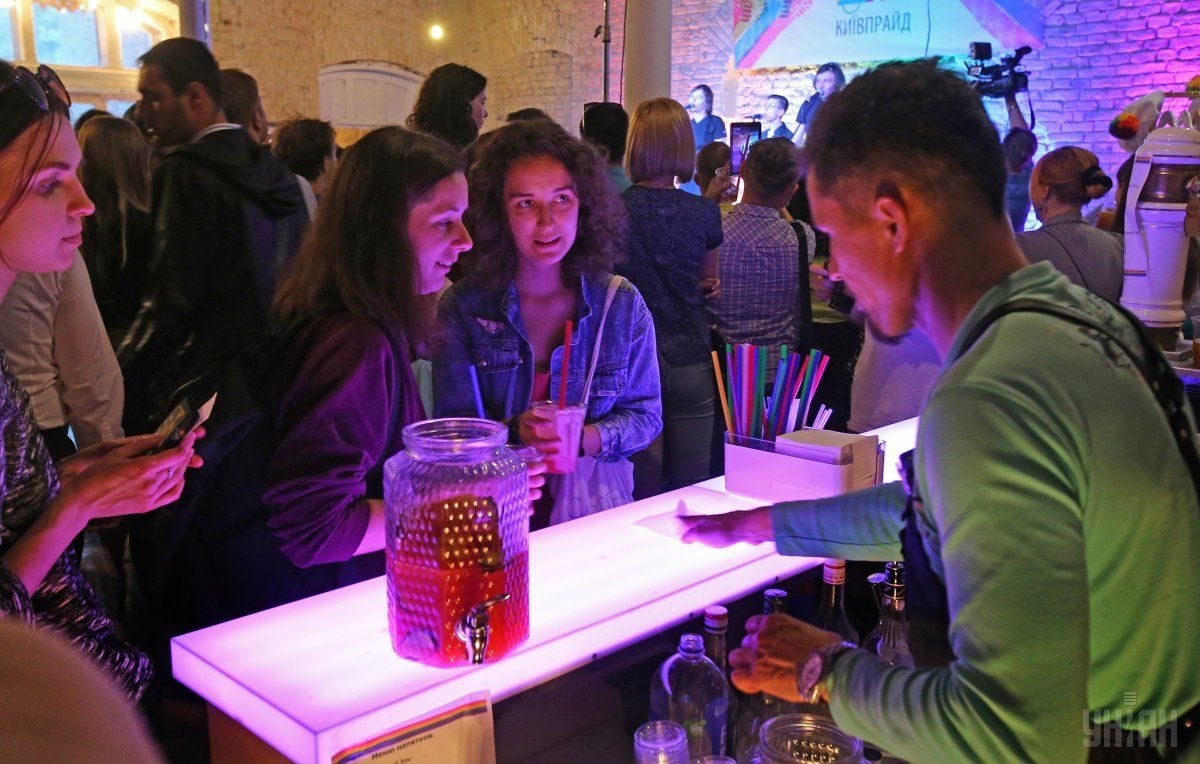 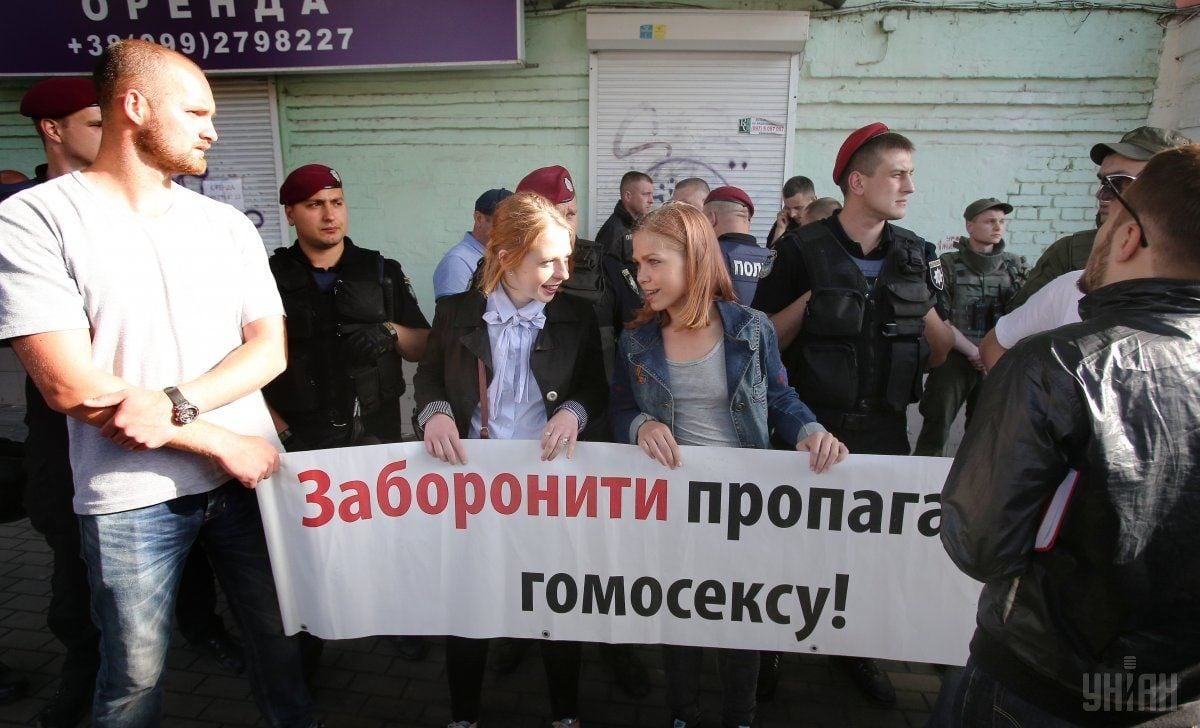 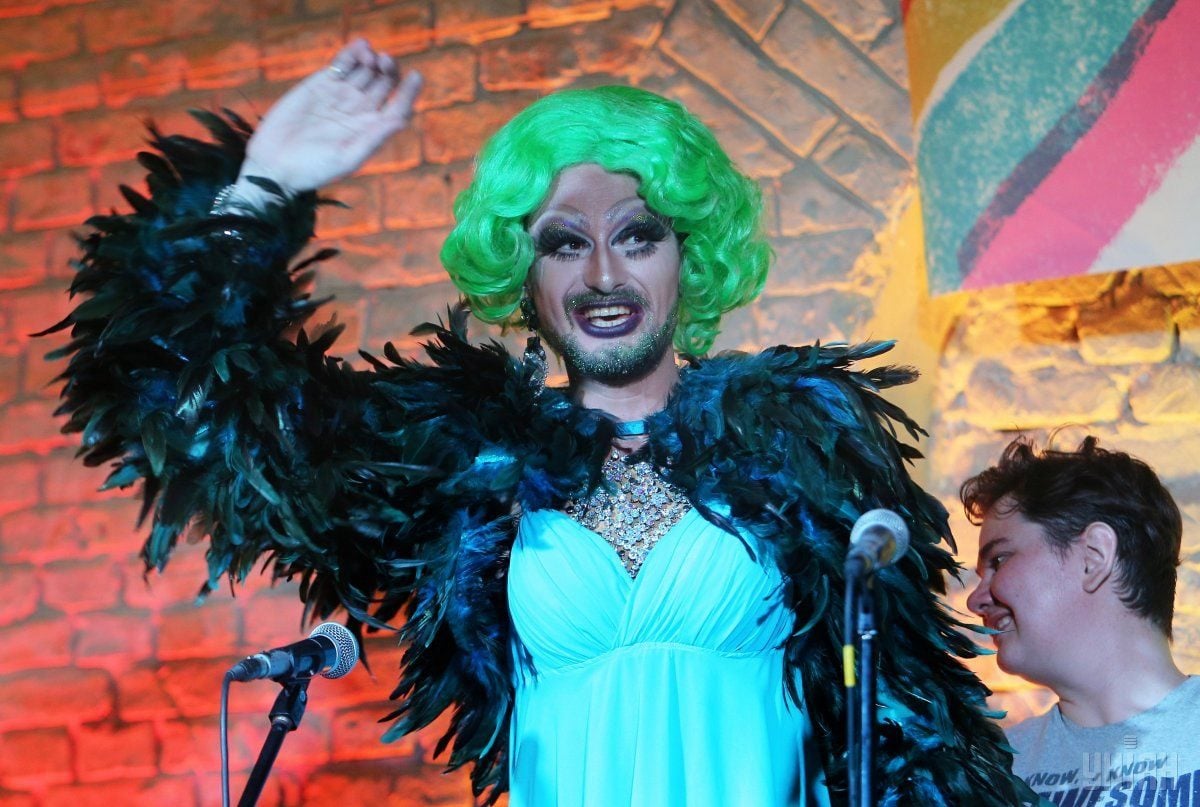 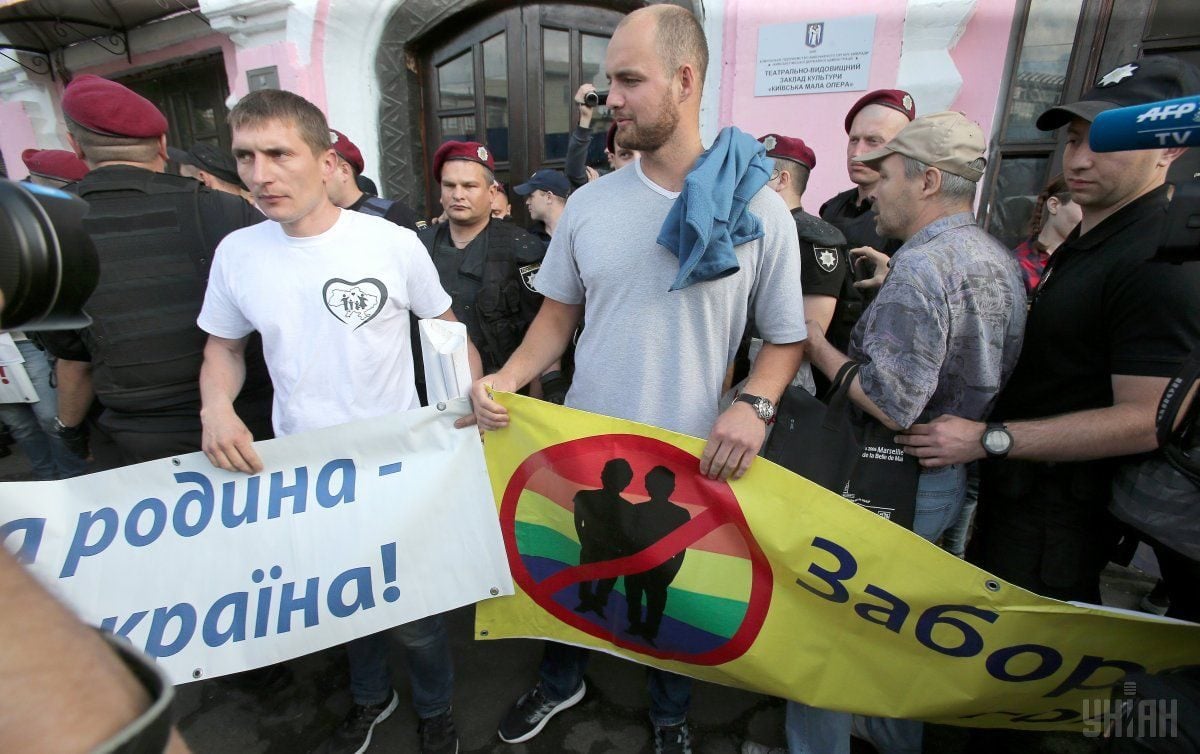 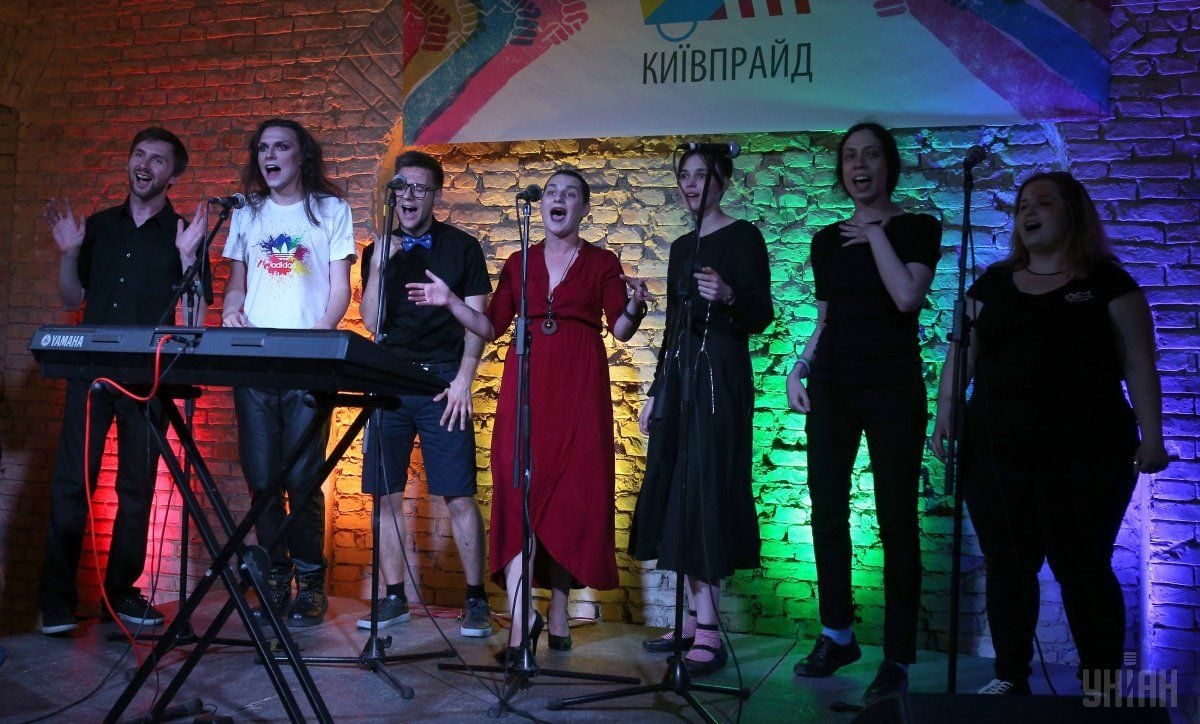 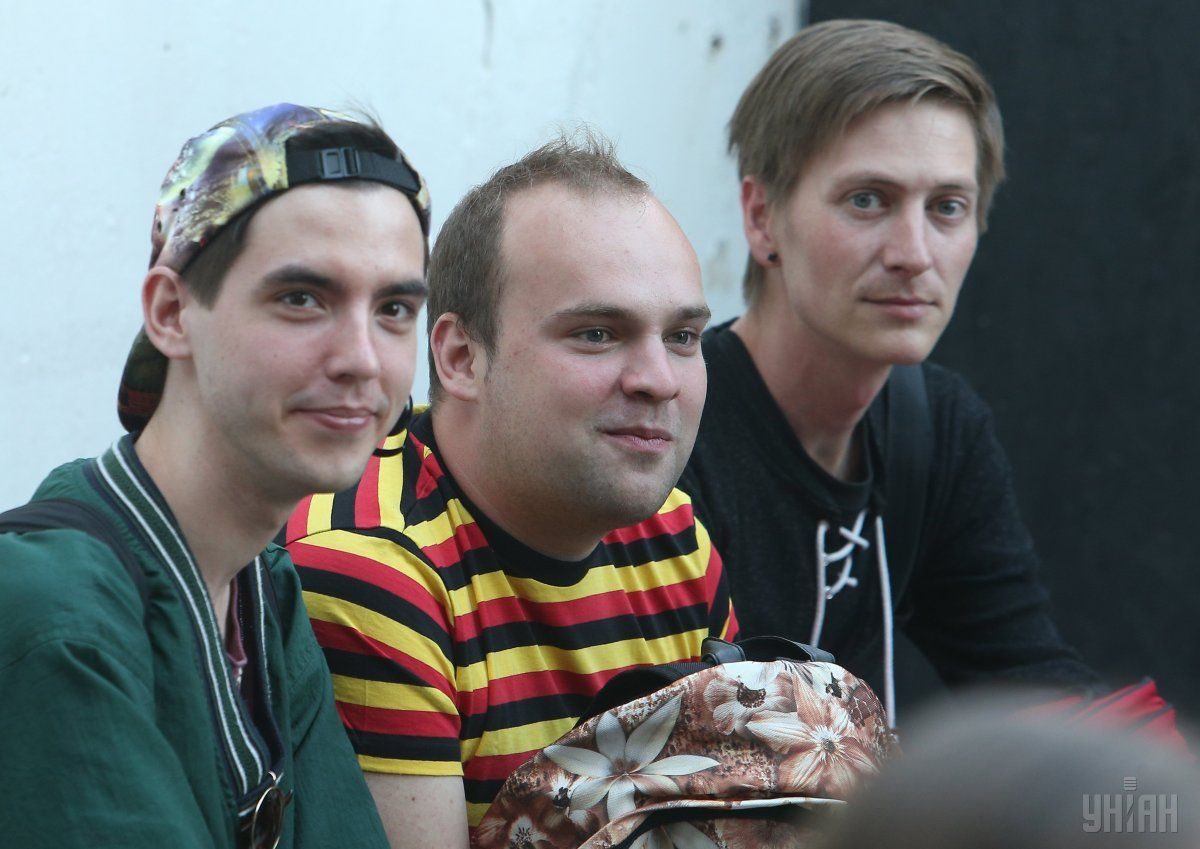 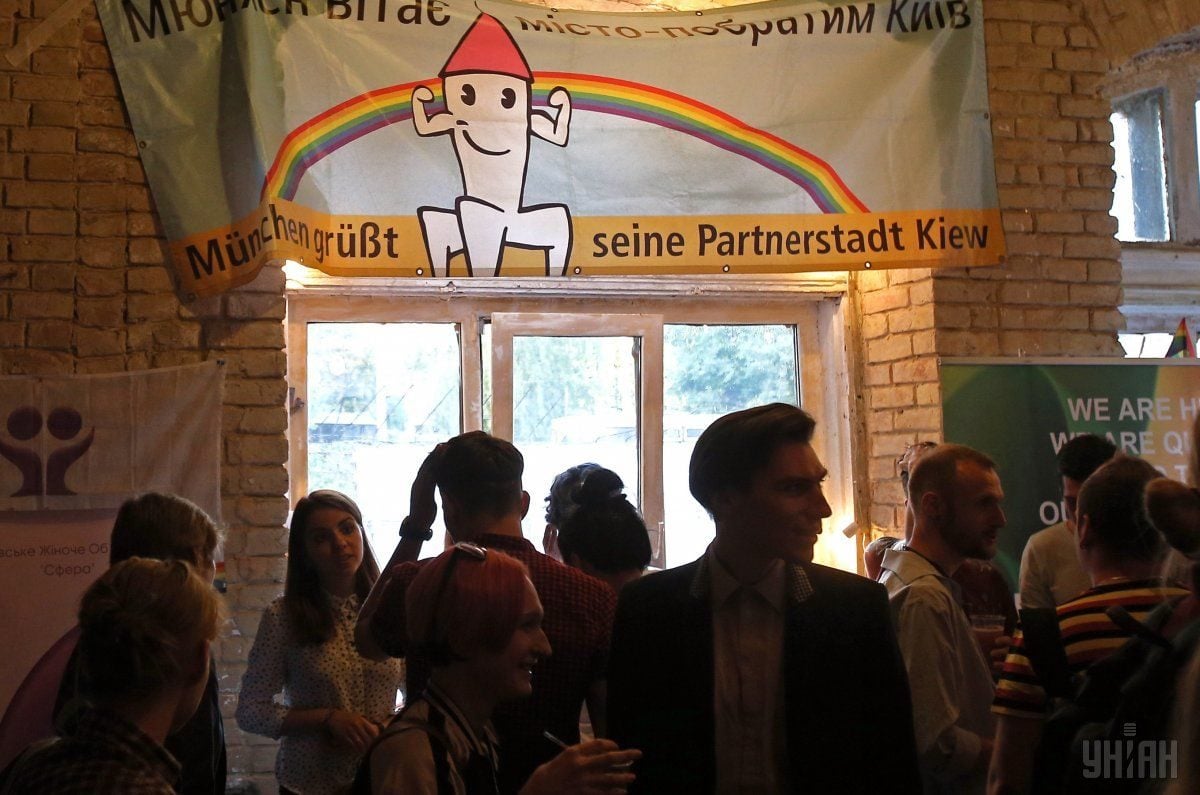 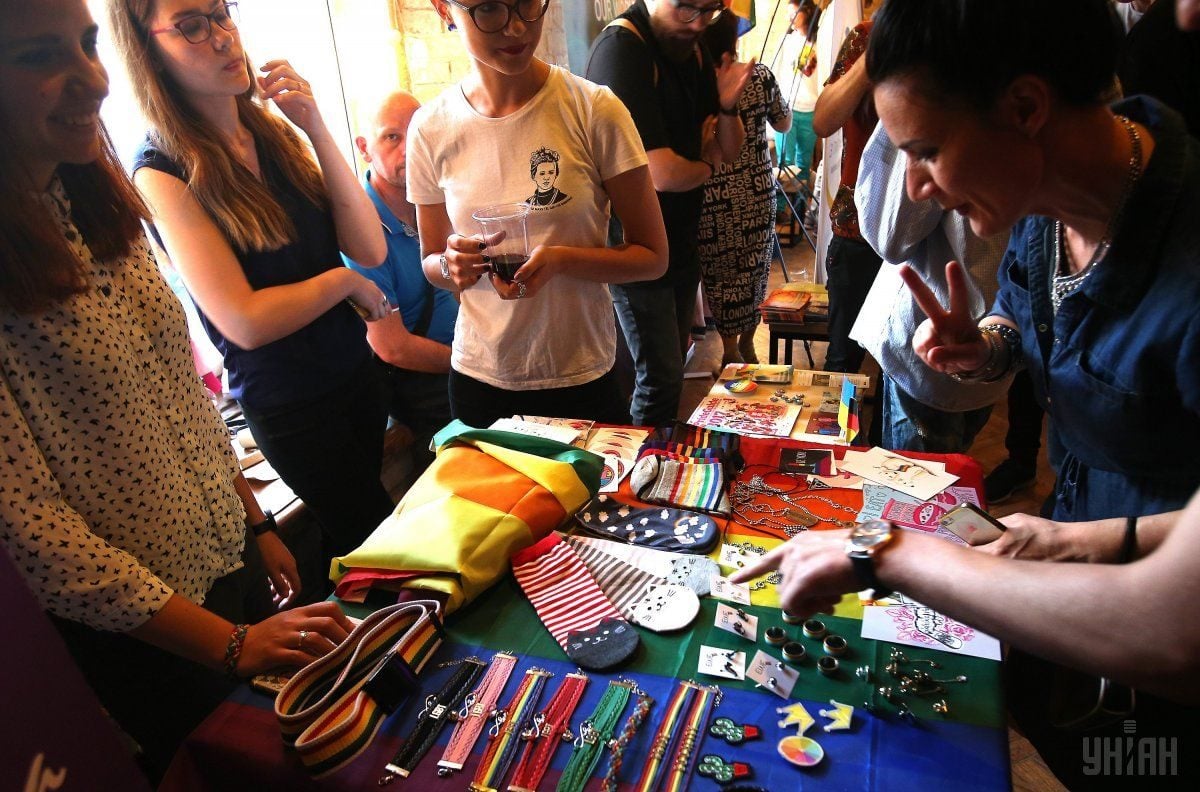 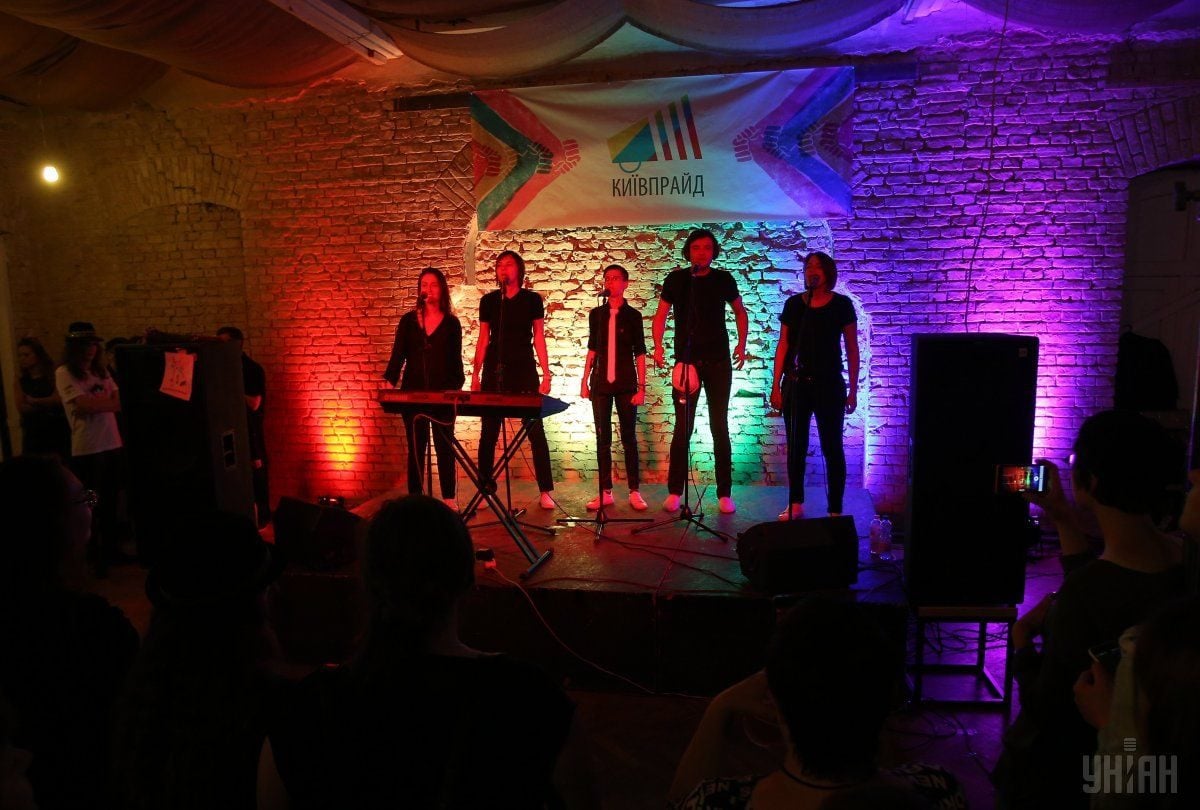 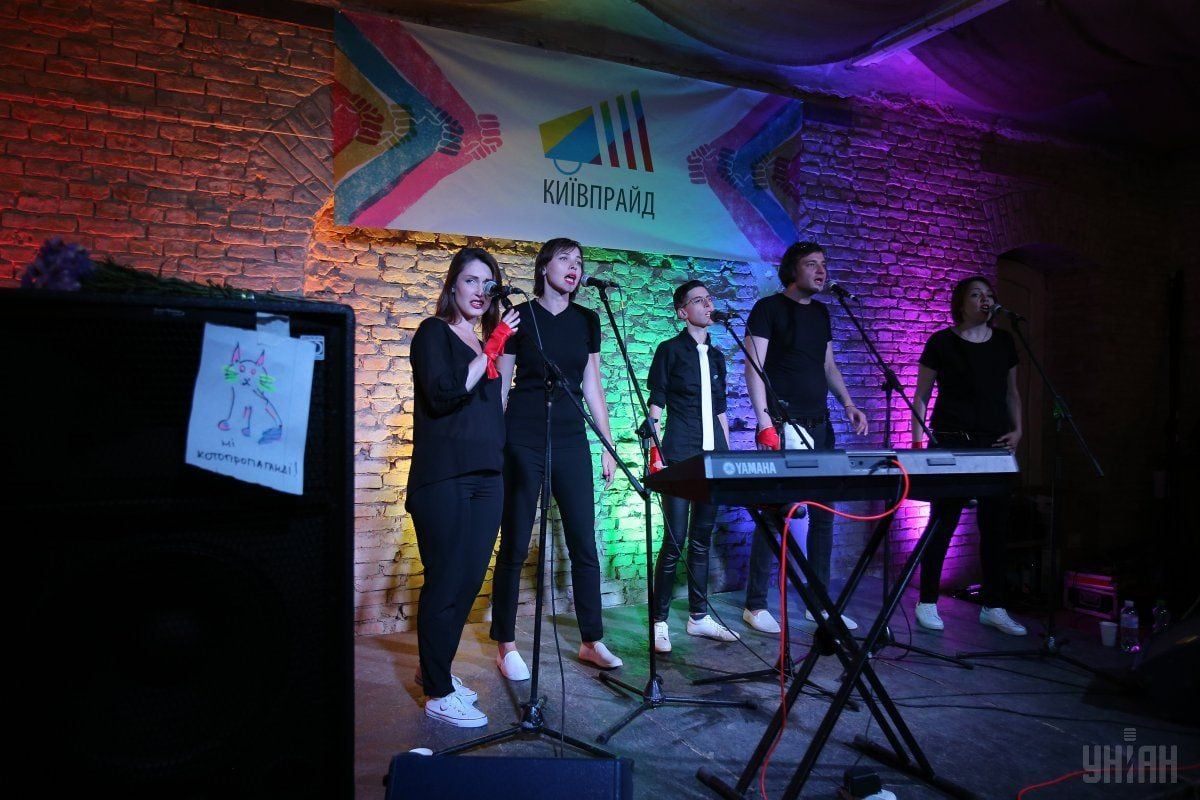 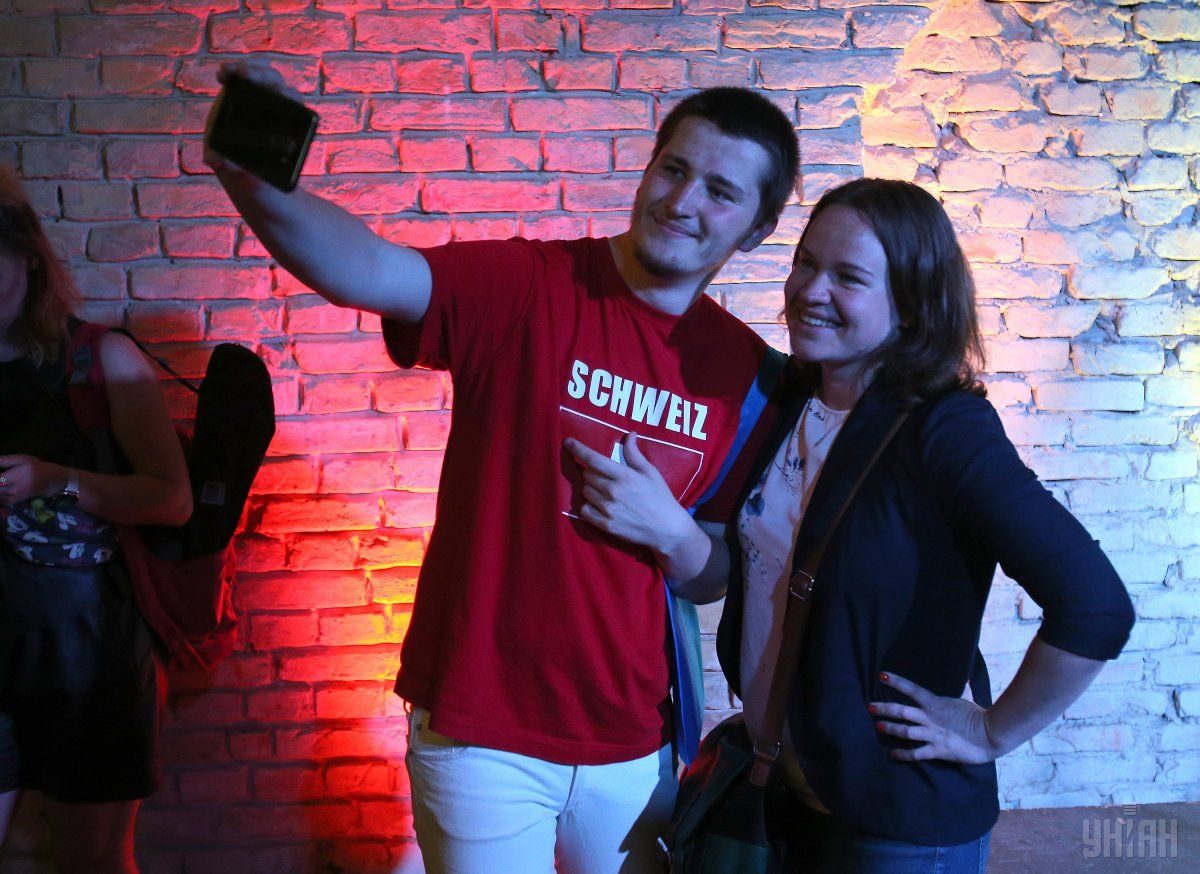 © UNIAN
If you see a spelling error on our site, select it and press Ctrl+Enter
Tags:KyivPrideLGBTI