Works started on restoration of gas supplies to Kyiv's CHPP-6 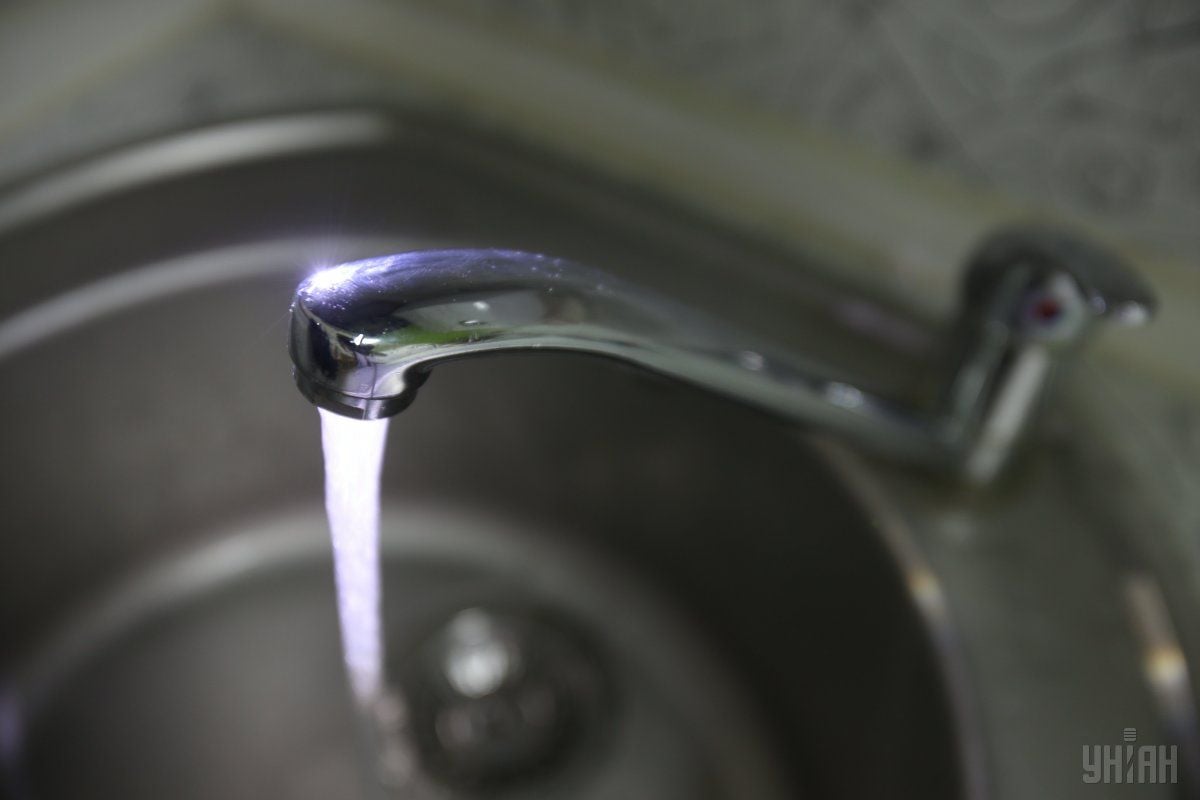 "Works have been started on the restoration of gas supplies to CHPP-6. PJSC Kyivgaz will be ready to ensure supplies from the GTS only on Monday morning," Bilyavskiy wrote.

As UNIAN reported earlier, Kyivtransgaz, which is a subsidiary of Naftogaz, on May 30, halted gas supplies to the capital's CHPP-6, which provides Kyiv's Obolon, Troyeshchyna, Podil, Raiduzhny and Voskresensky residential areas with hot water and central heating in winter.

One of the main reasons the supplies were cut off is the outstanding debt for gas and its delivery.

Read alsoHot water in Kyiv may be partly unavailable until October because of gas debtsAs of May 1, Kyiv's debt for thermal energy totaled UAH 4.9 billion. Of this sum, UAH 2 billion is the state debt, including UAH 1.2 billion of uncompensated benefits and subsidies from the budget and another UAH 0.8 billion is an uncompensated difference in tariffs for the previous years.

At the same time, Kyivenergo's debt before Naftogaz of Ukraine for the gas consumed for thermal generation as of May 1 reached UAH 3.2 billion. The debt for gas transportation to CHPP-6 exceeds UAH 370 million, of which UAH 108 million are benefits and subsidies the state failed to fund.

It services households located in Kyiv.