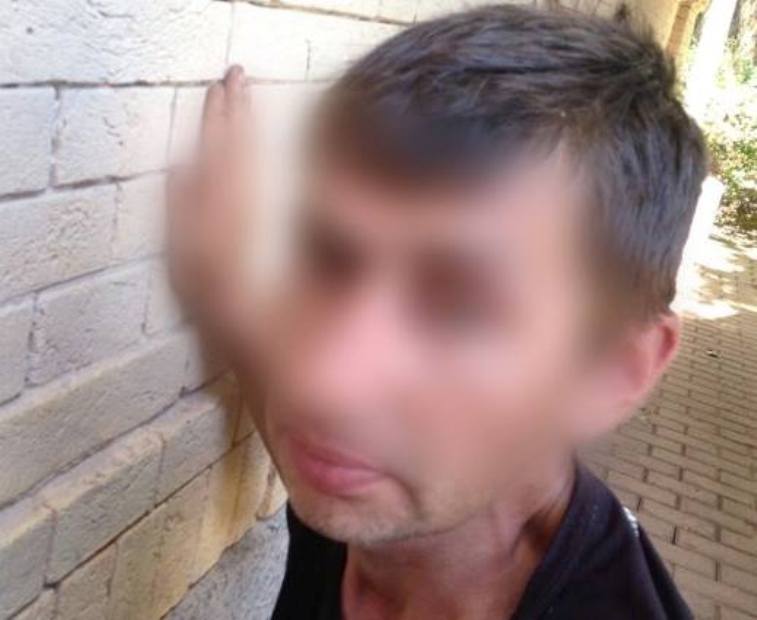 Police received a report about bombs planted in the Obolon and Minska stations in the afternoon, and an hour later, the same man reported about bombs in two other stations – Maidan Nezalezhnosti (Independence Square) and Ploshcha Lva Tolstoho (Leo Tolstoy Square), the SBU press service said.

The SBU promptly tracked his location and detained him in a village in Kyiv region.

Read alsoSBU busts organ traffickers in KyivThe "telephone terrorist" alleged he had been paid by someone from Russia for having committed the crime.

An investigation continues. The detainee is facing charges under Article 259 of the Criminal Code (a deliberately false report about a threat to the safety of citizens, destruction or damage to property). The punishment in keeping with the article is from two to six years in prison. For a repeated crime, a criminal can be convicted for the period from four to eight years in prison.

Five Metro stations in Kyiv – Teatralna, Minska, Obolon, Maidan Nezalezhnosti, and Ploshcha Lva Tolstoho – were closed on Sunday, July 1. No bombs were found after examinations, after which the stations resumed work.

If you see a spelling error on our site, select it and press Ctrl+Enter
Tags:SBUKyivterrorismmetrobomb