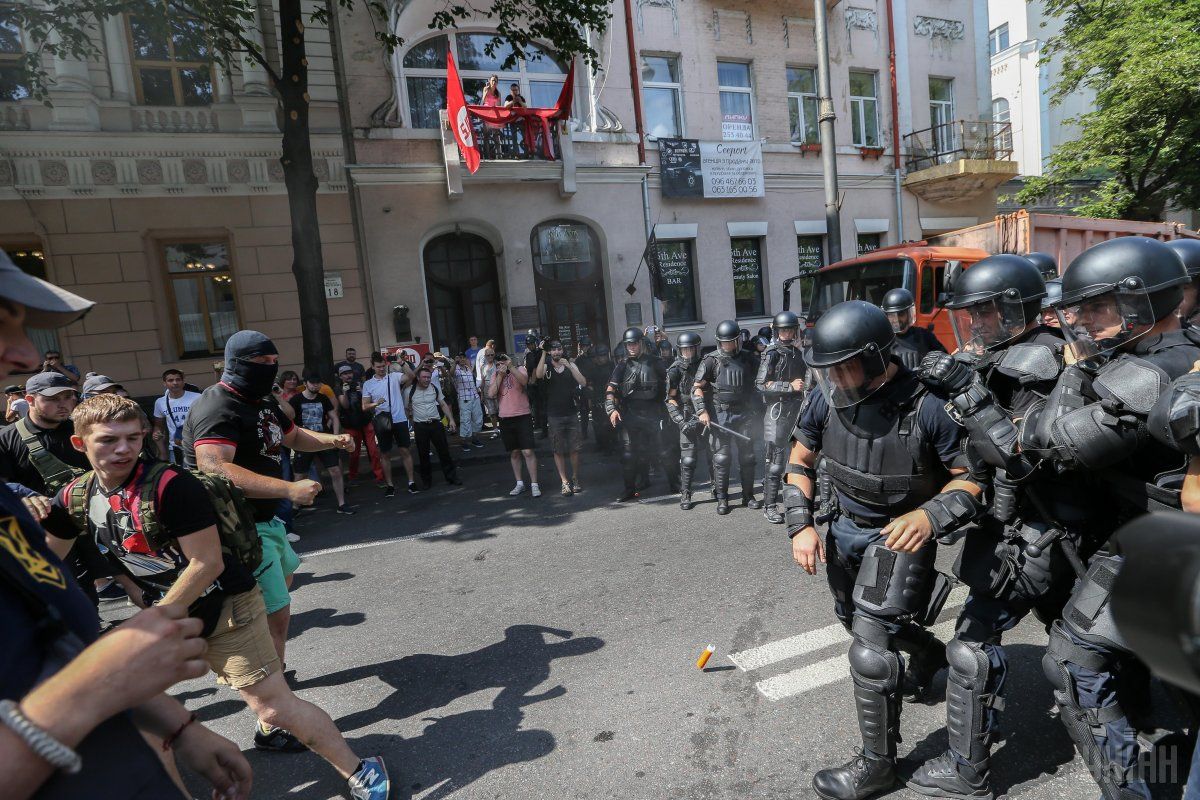 "Clashes between the activists of the National Corps and police erupted, police used gas. The clash began after the police dragged one of the drivers out of his car [parked] outside the Rada," the report said.

Read alsoAnti-corruption prosecutors to probe into Liashko's tax evasion allegations against LutsenkoIt is also noted that now activists prevent tow trucks from picking up cars that block the drive to the Verkhovna Rada.

As UNIAN reported earlier, traffic in the center of Kyiv on Hrushevsky Street near the Verkhovna Rada of Ukraine, where activists of nationalist movements hold a rally demanding the lifting of immunity of a number of people's deputies, remains blocked.

About 500 people take part in the rally.

Also, activists blocked the entrance to the parliament, from time to time setting off pyrotechnics. 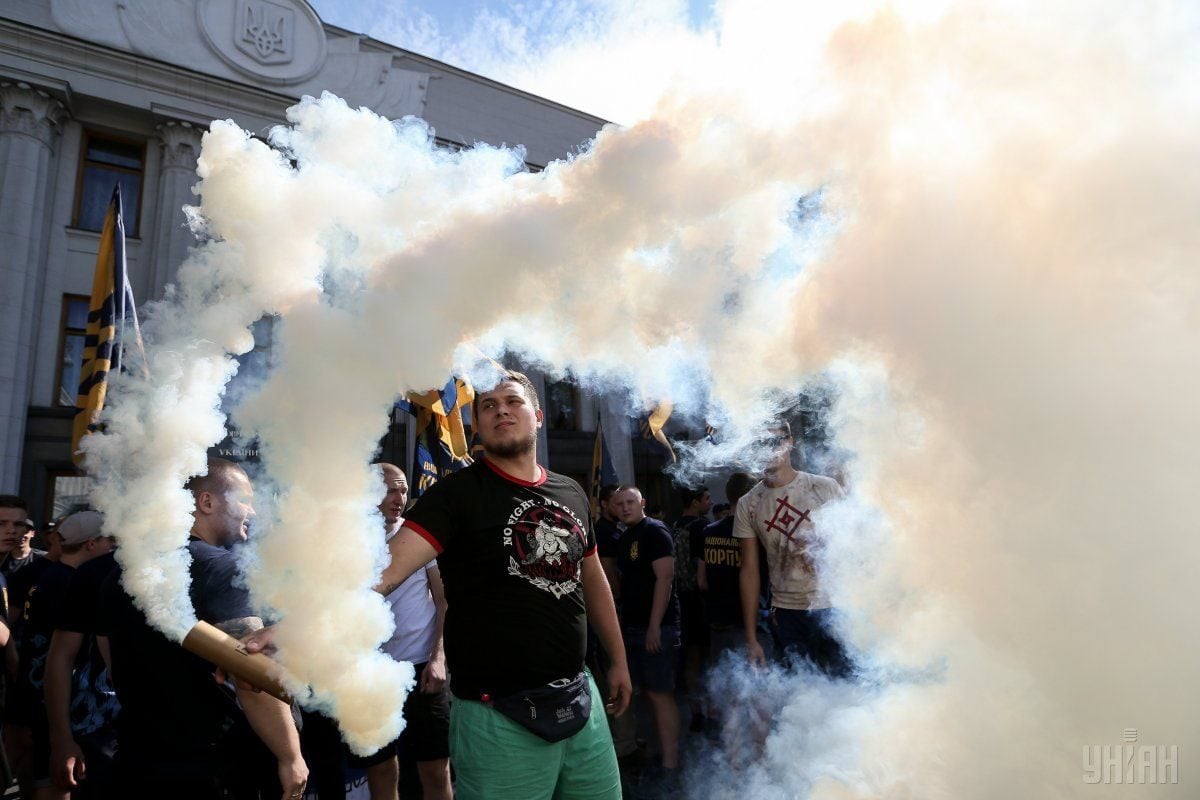 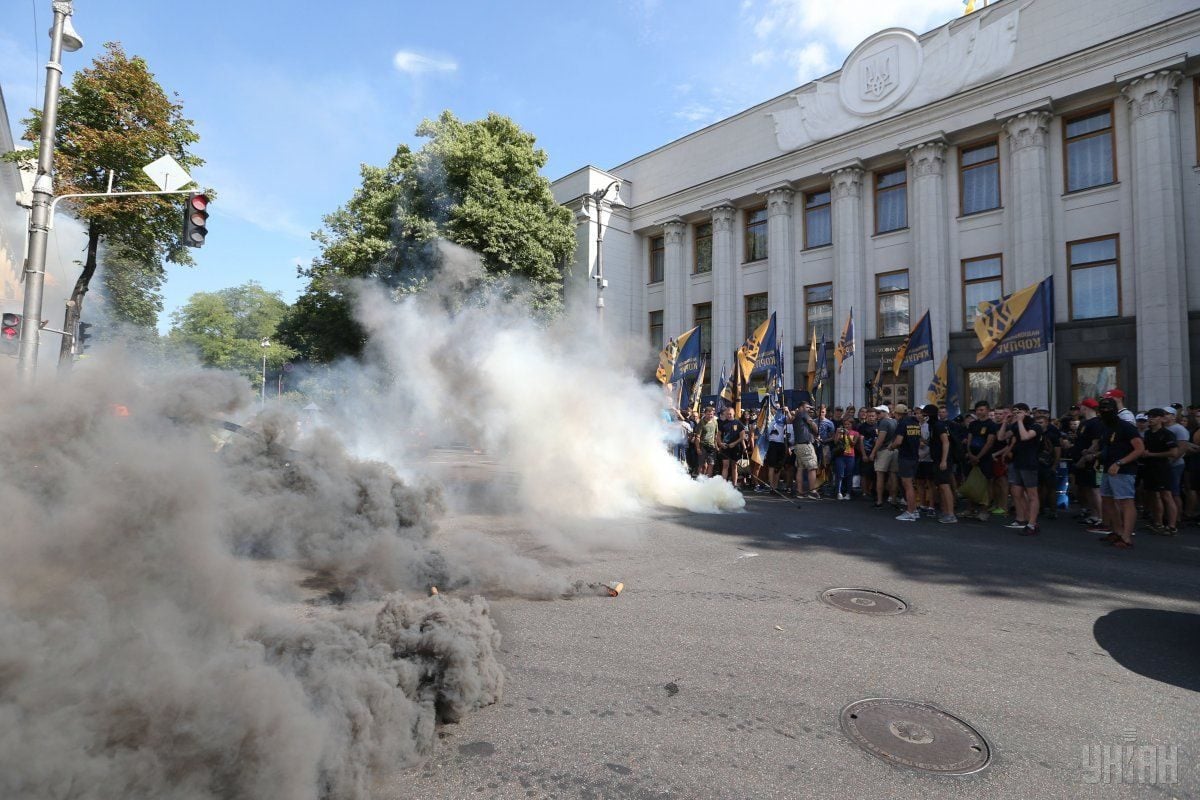 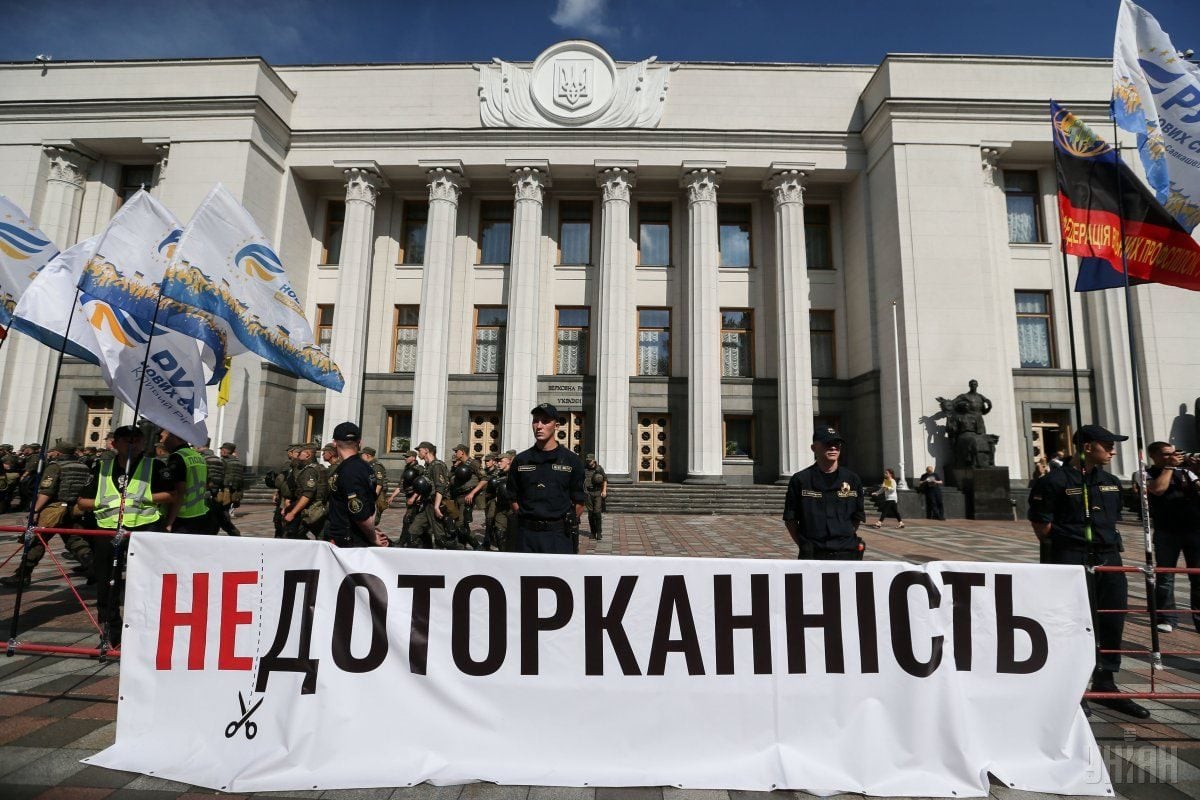 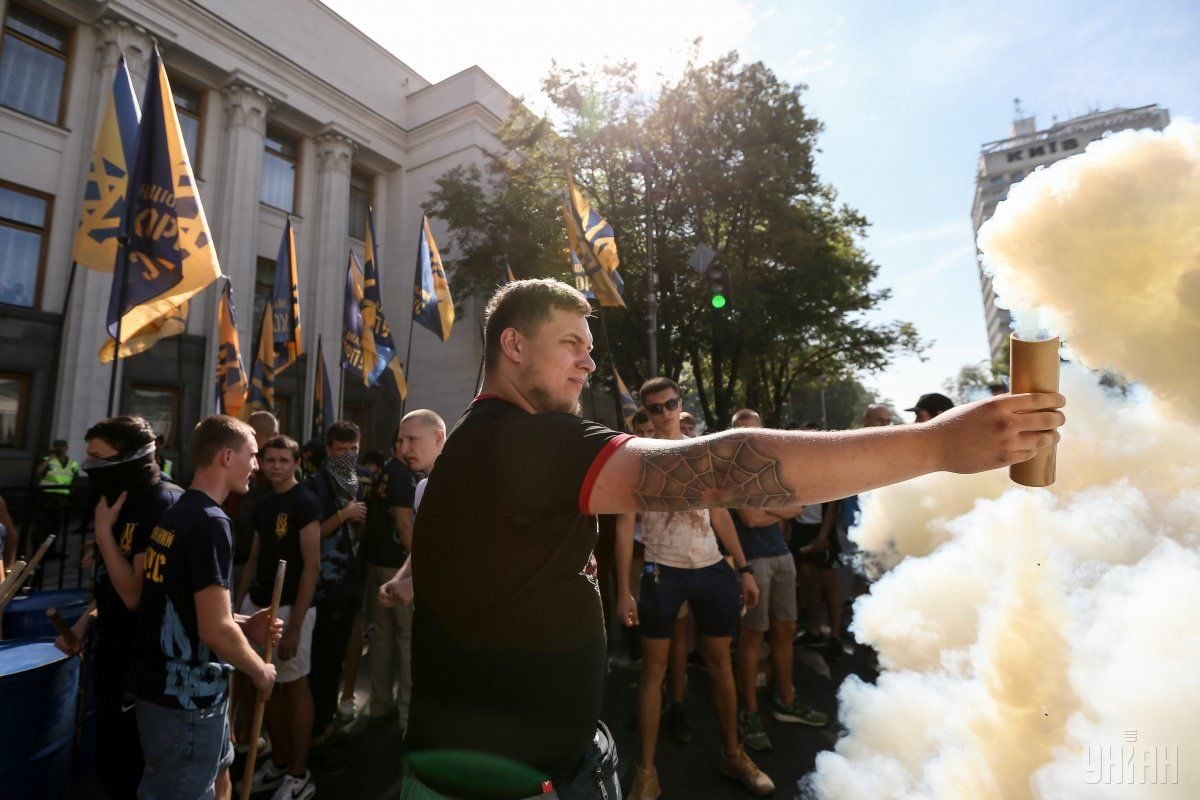 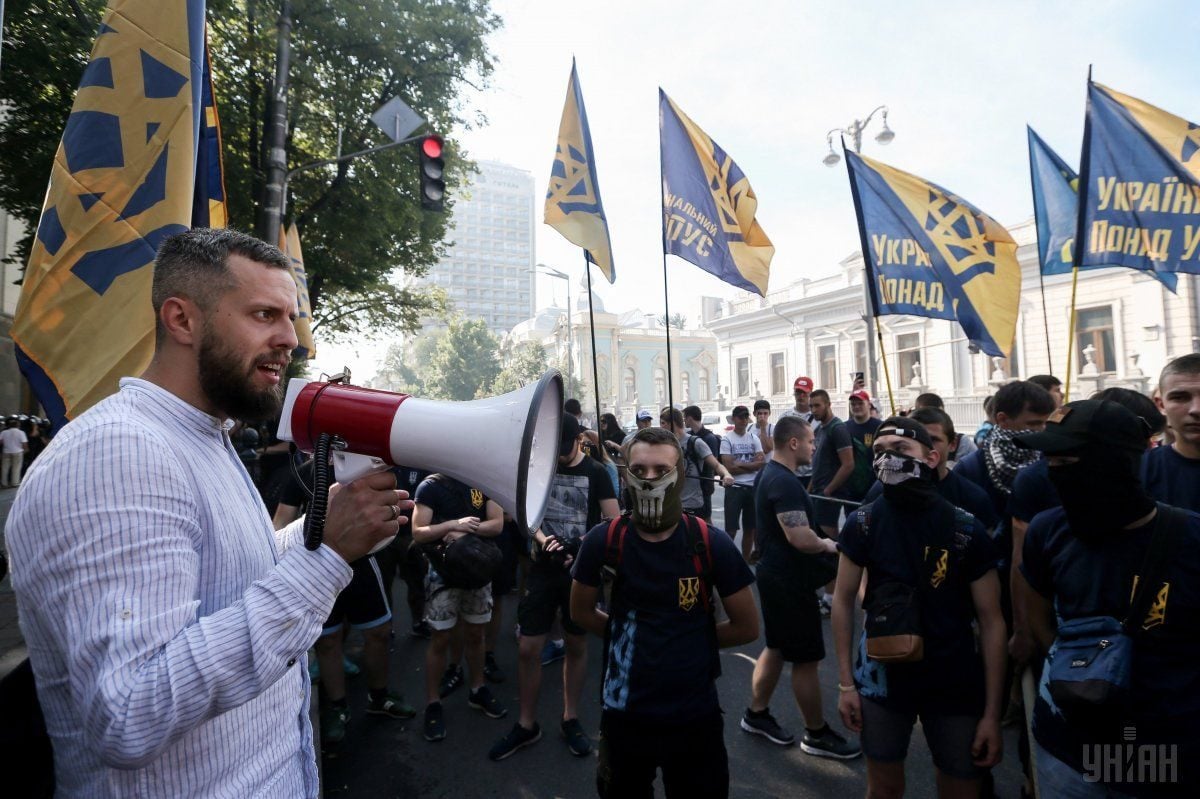 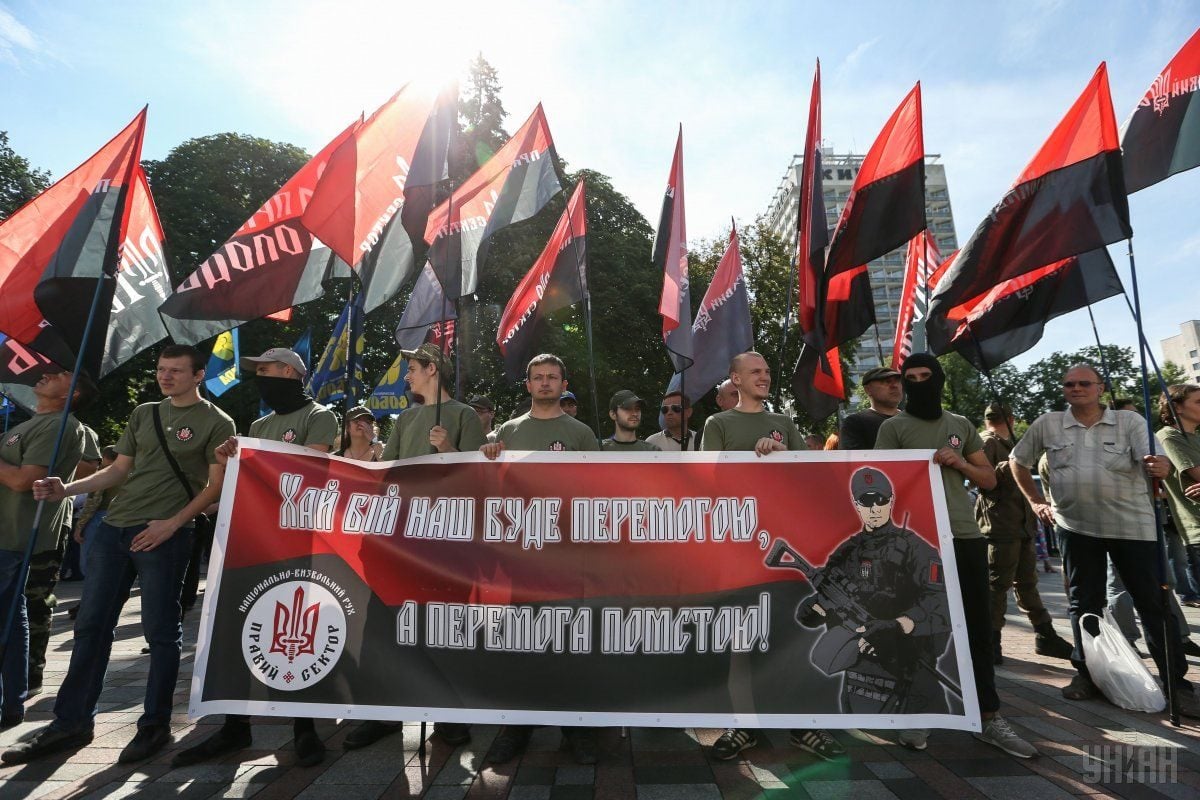 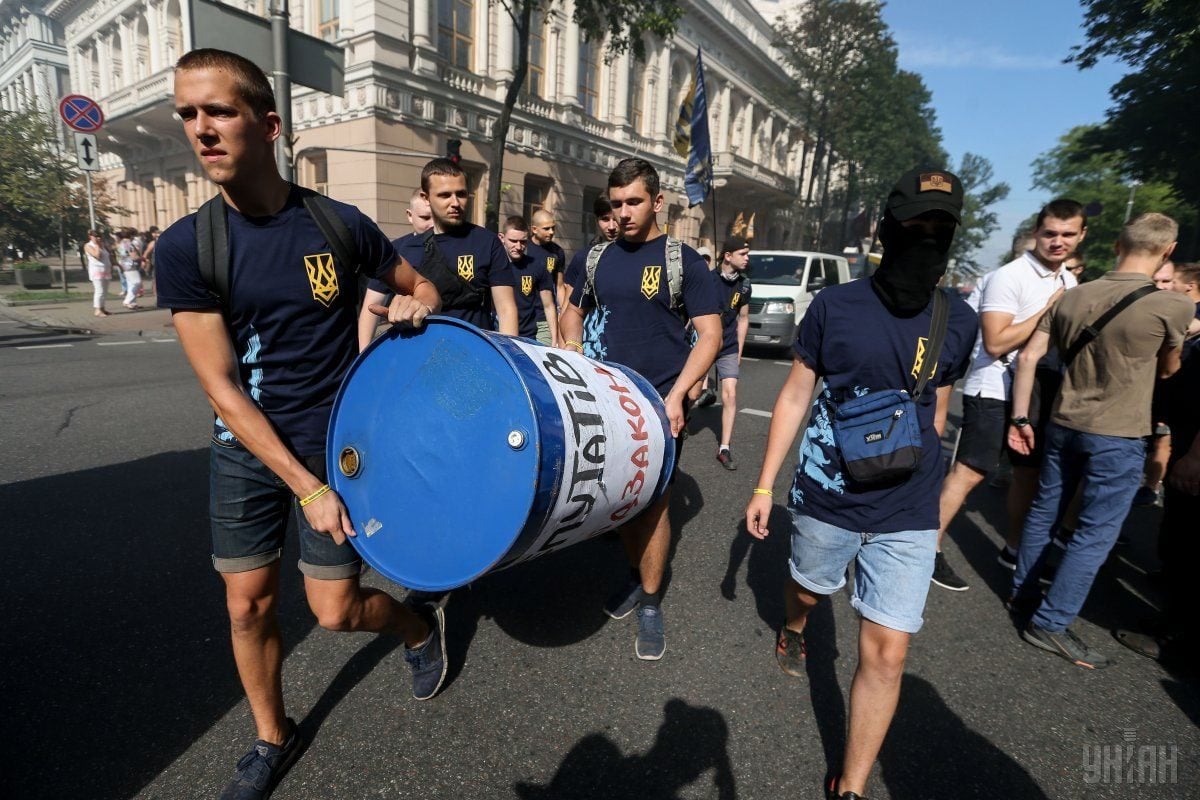 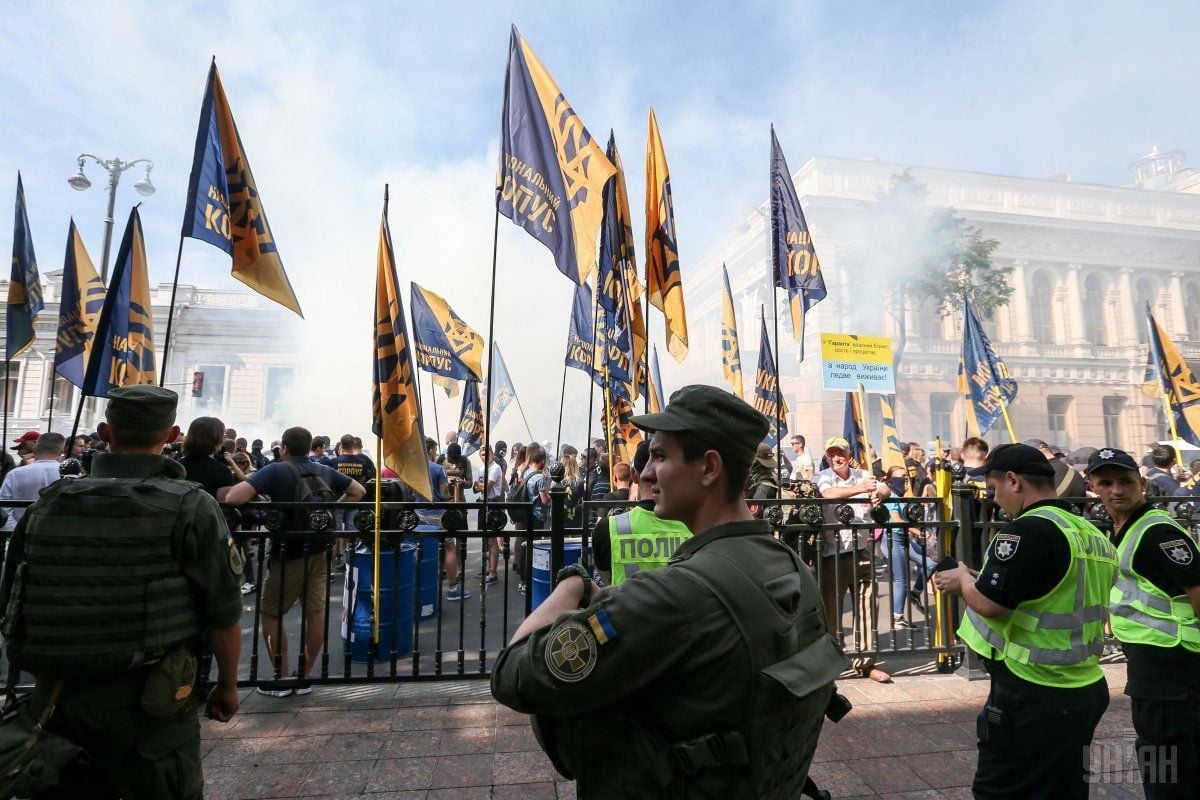 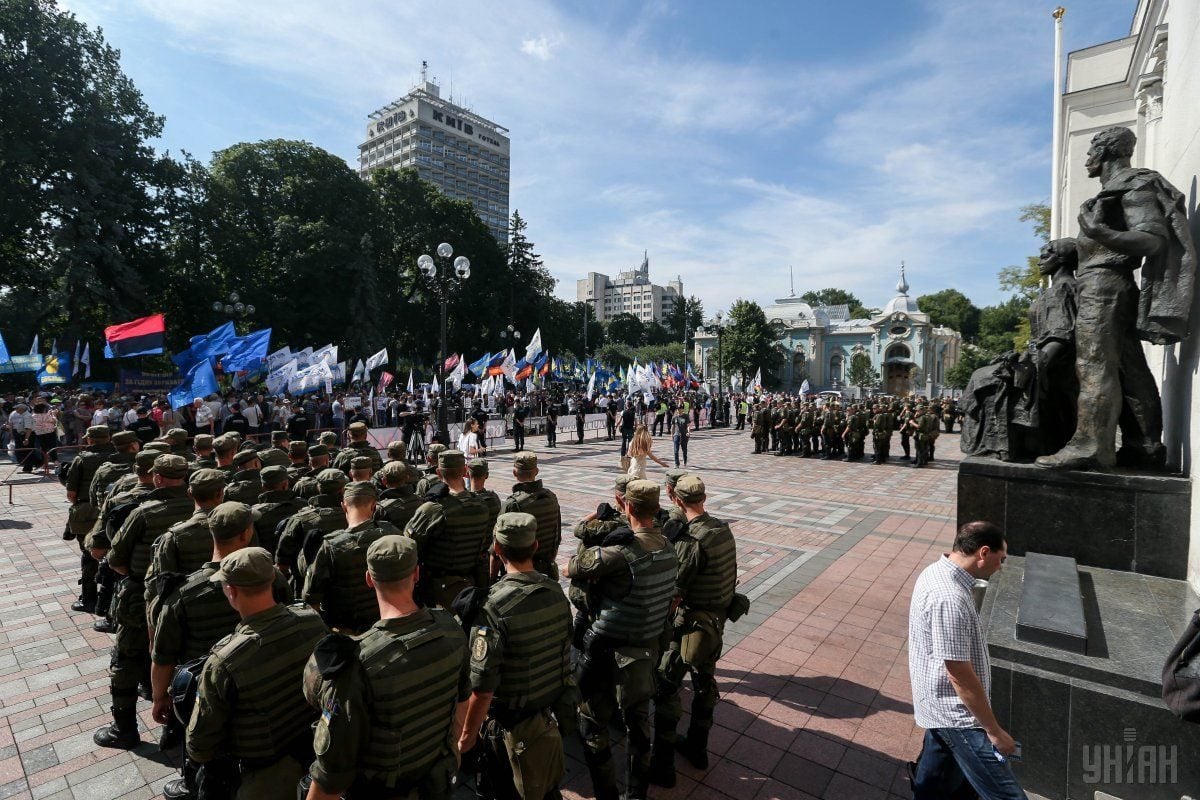 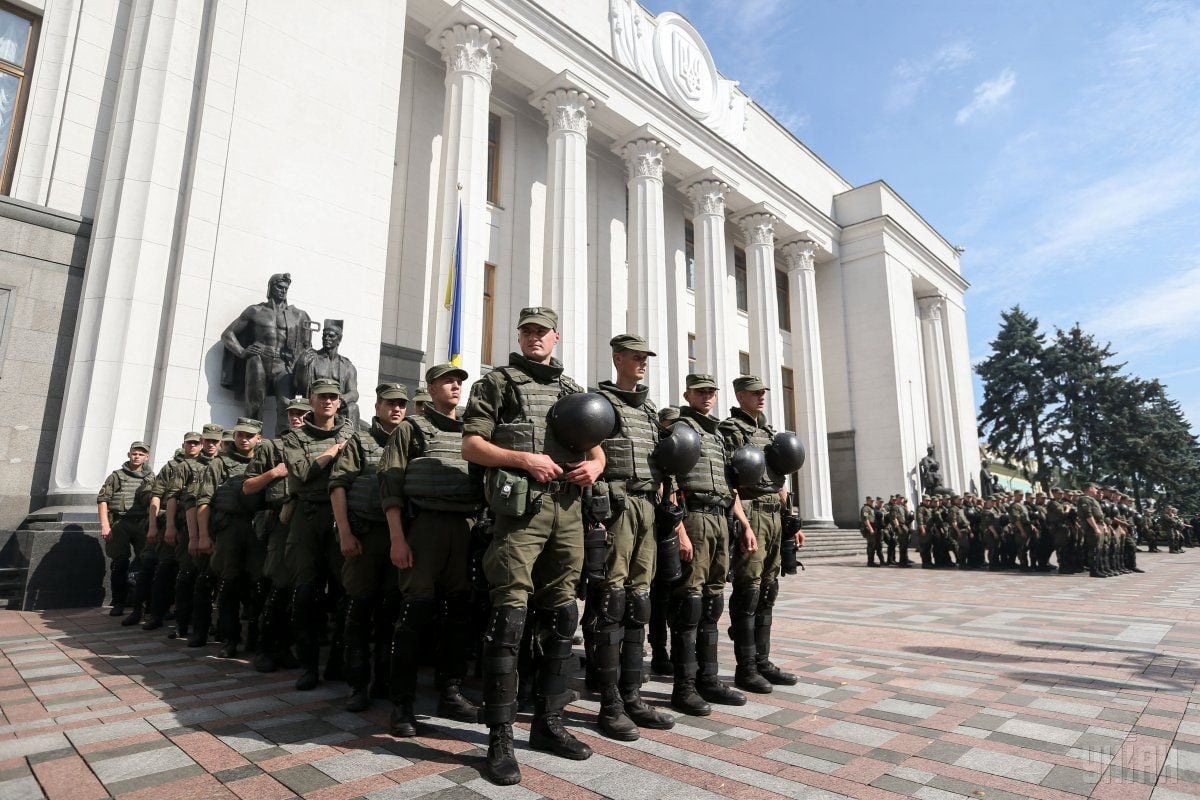 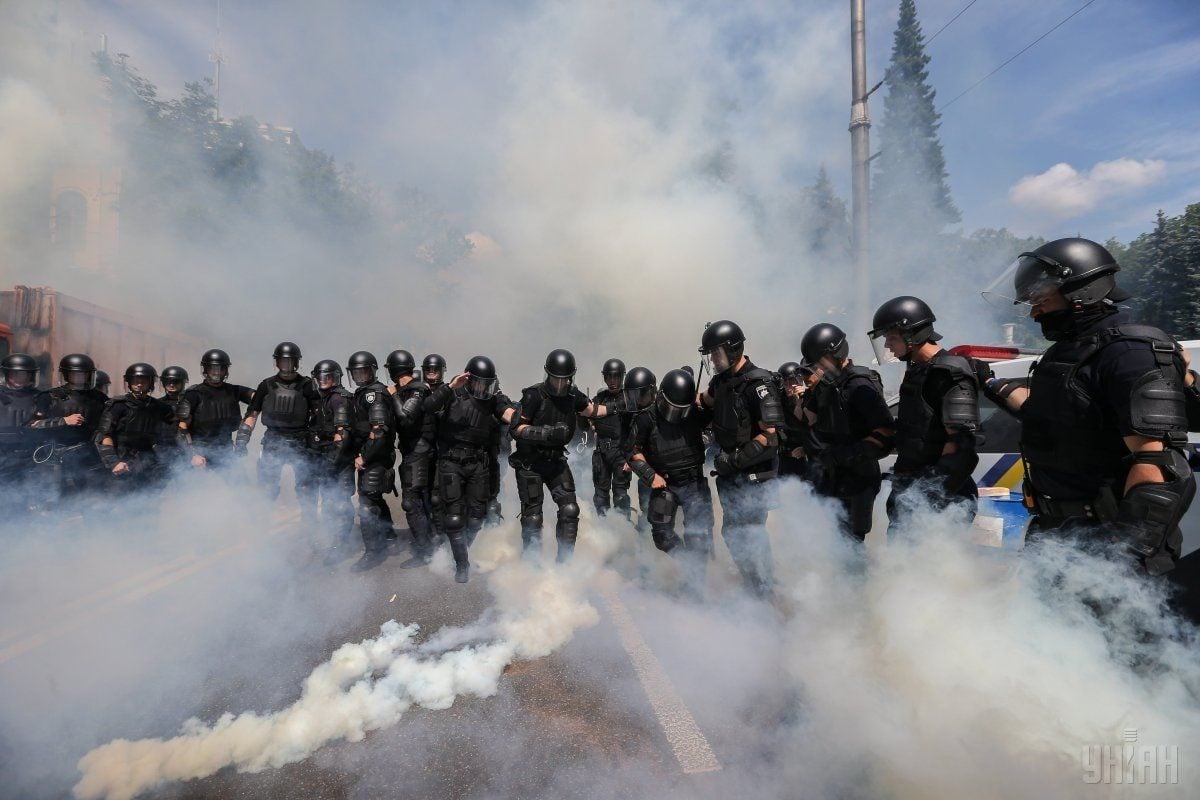 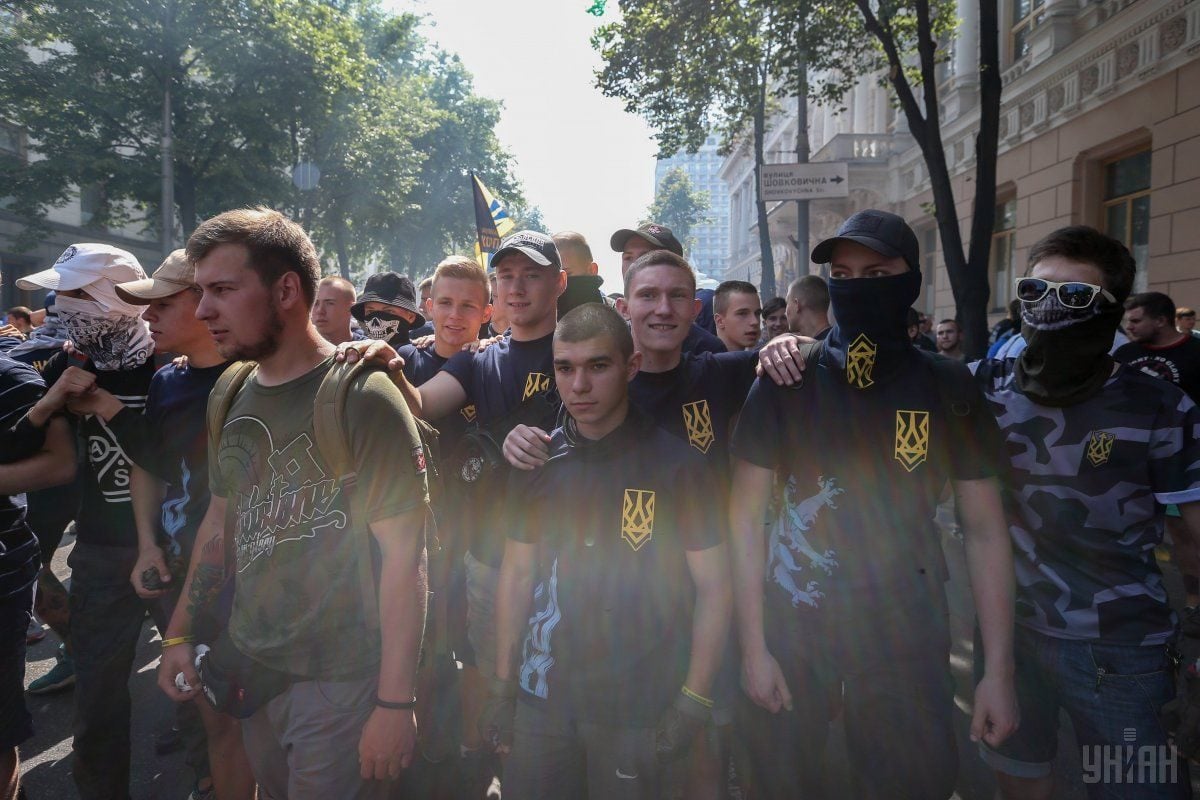 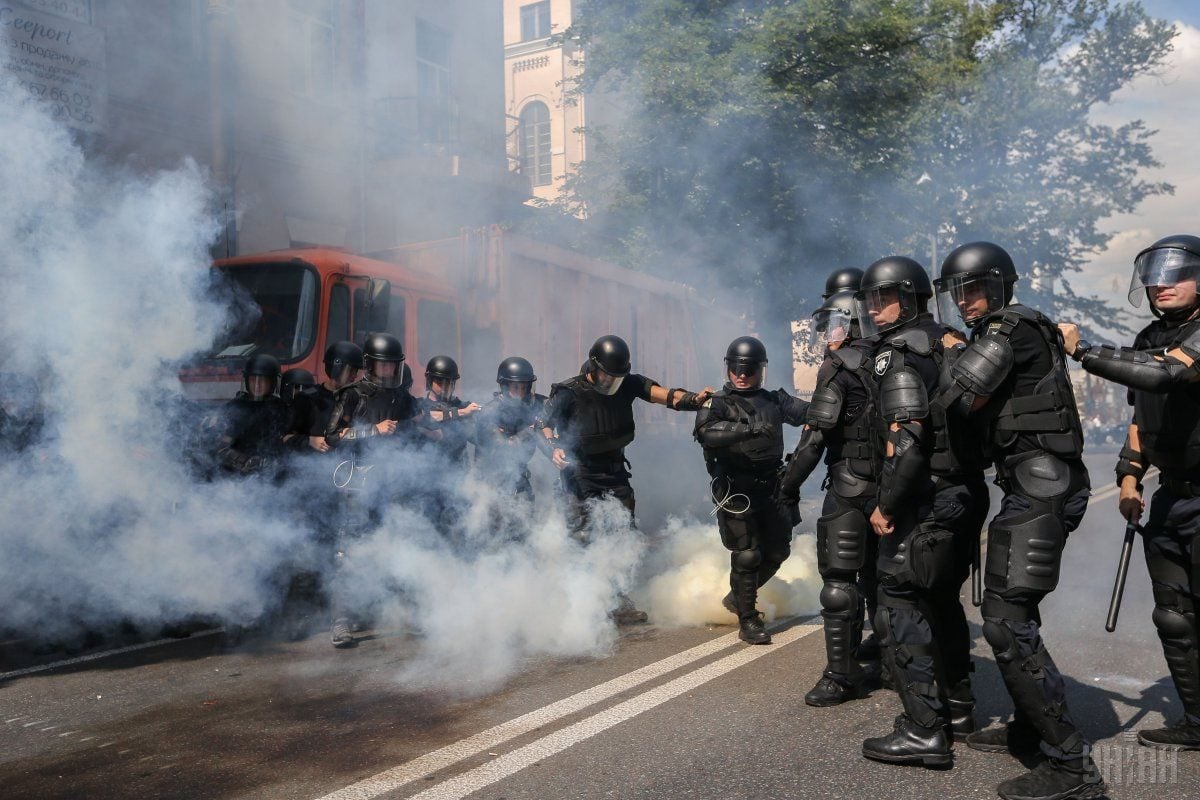 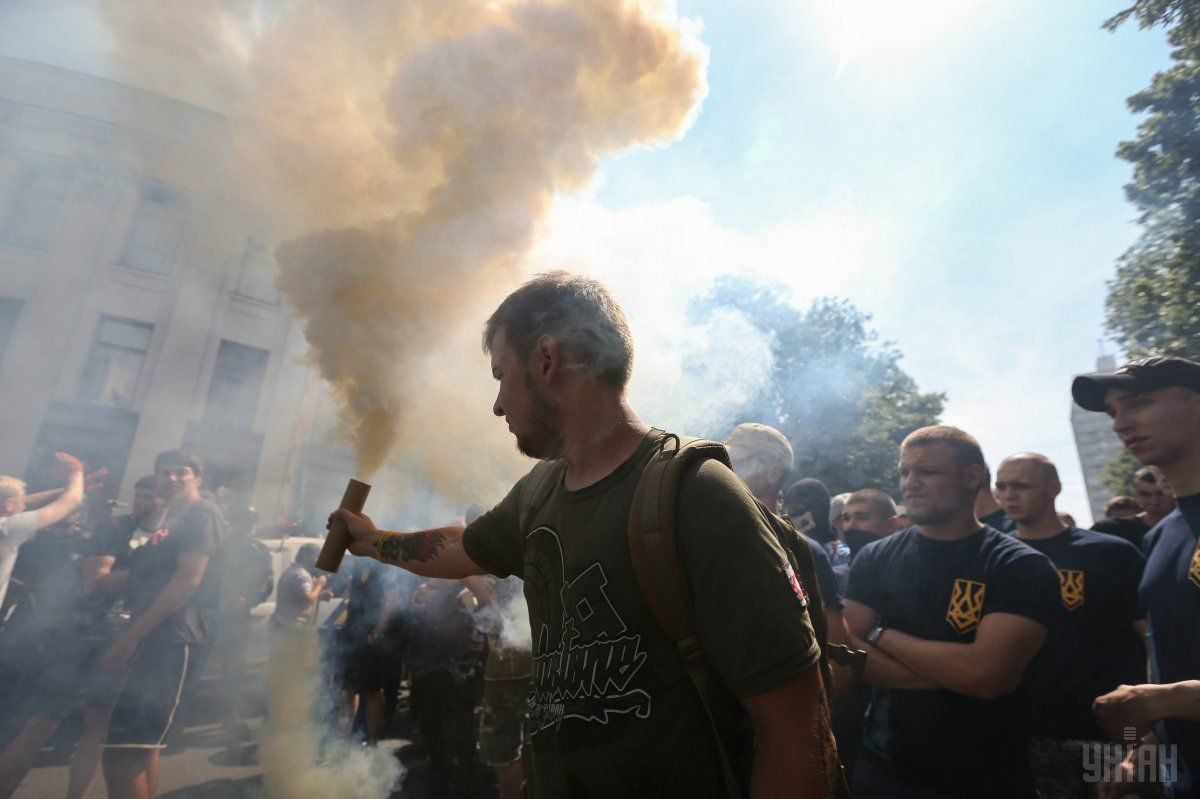 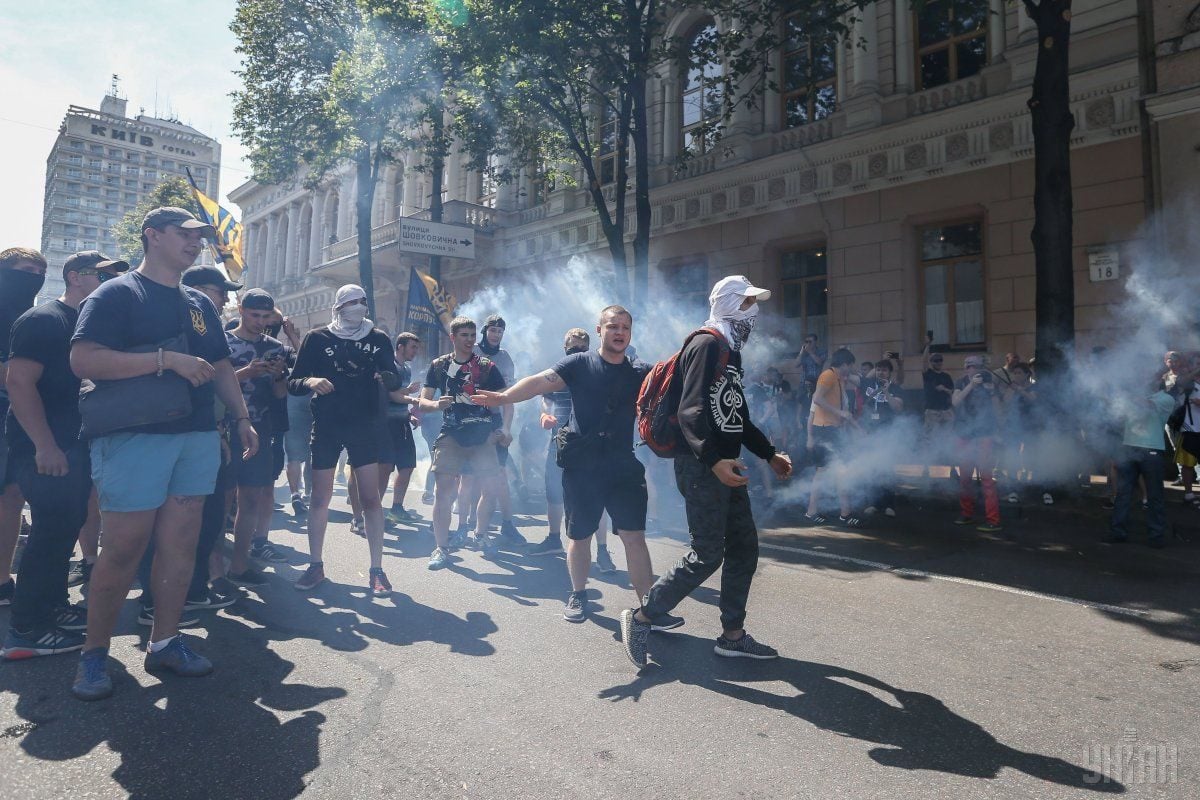 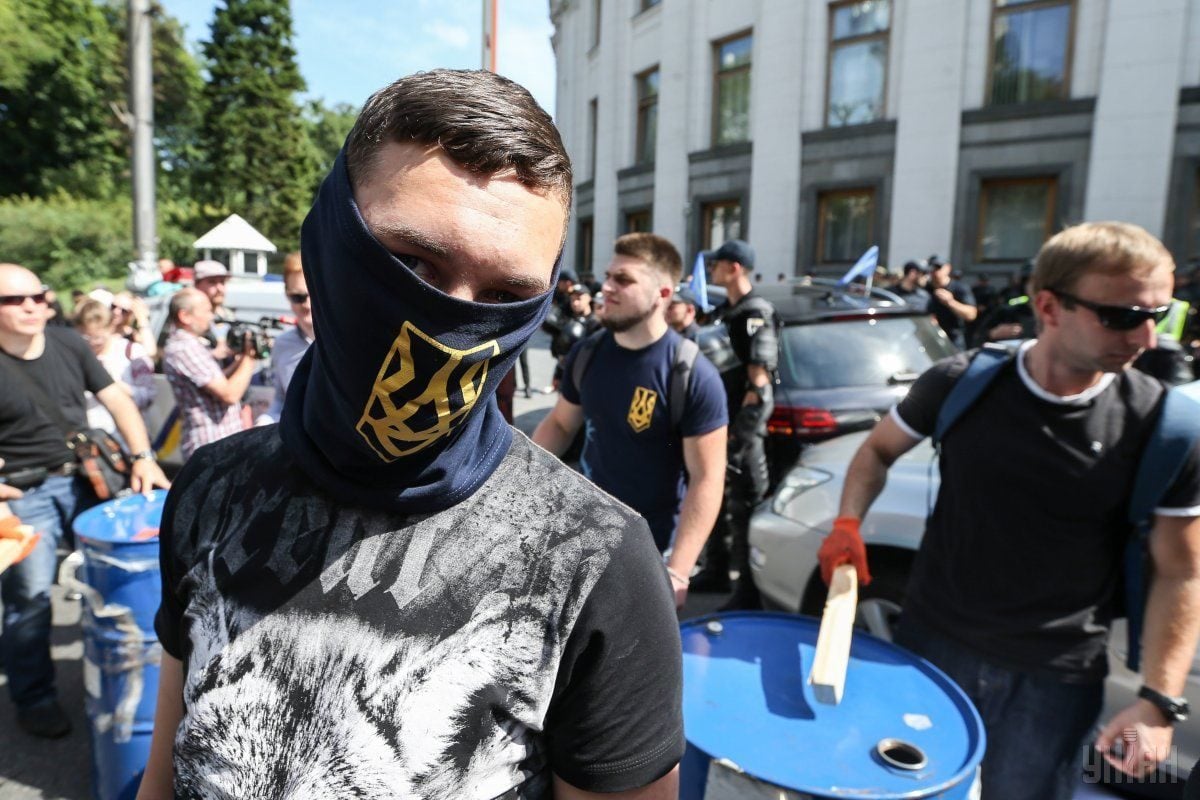 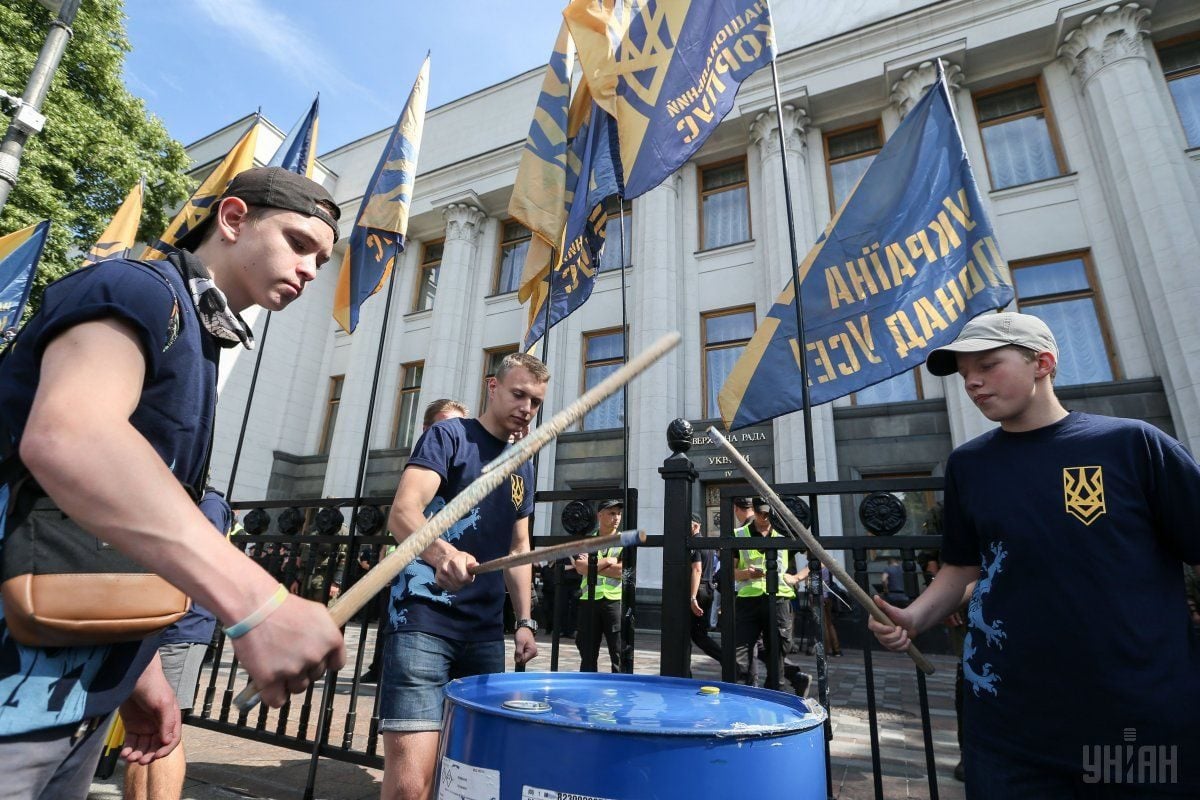 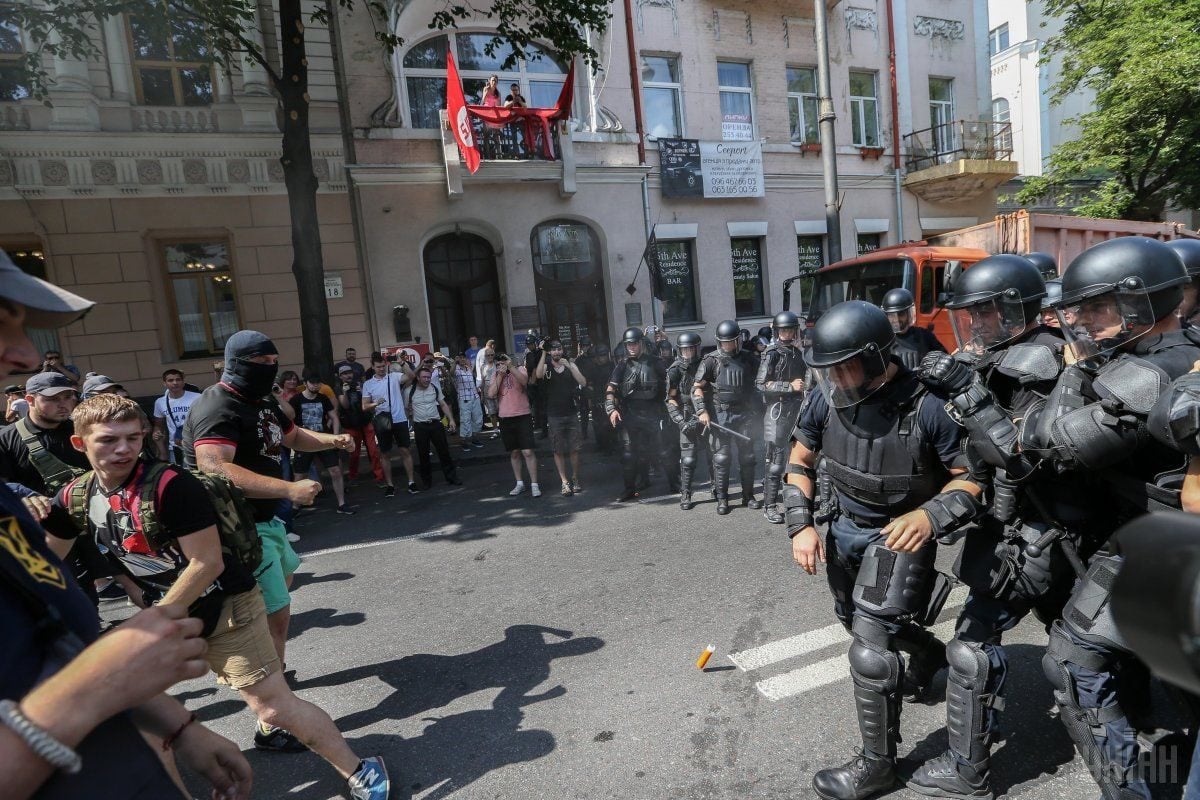 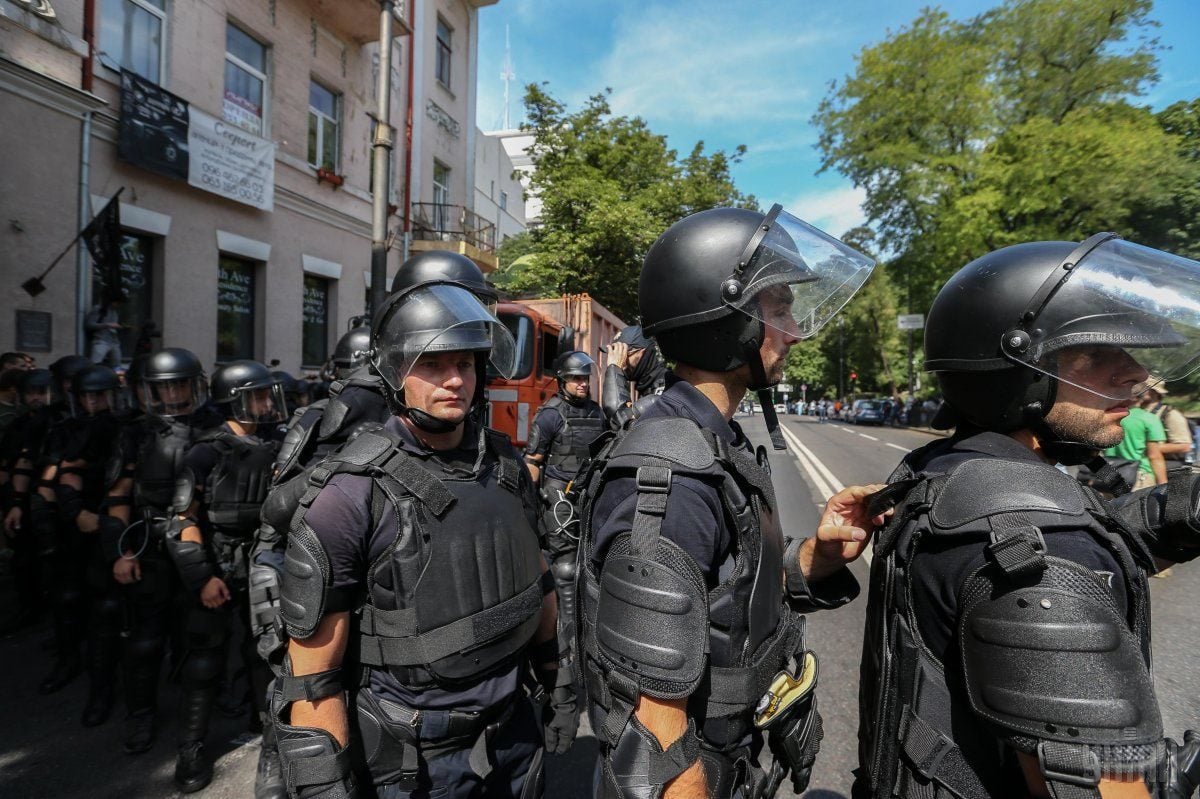 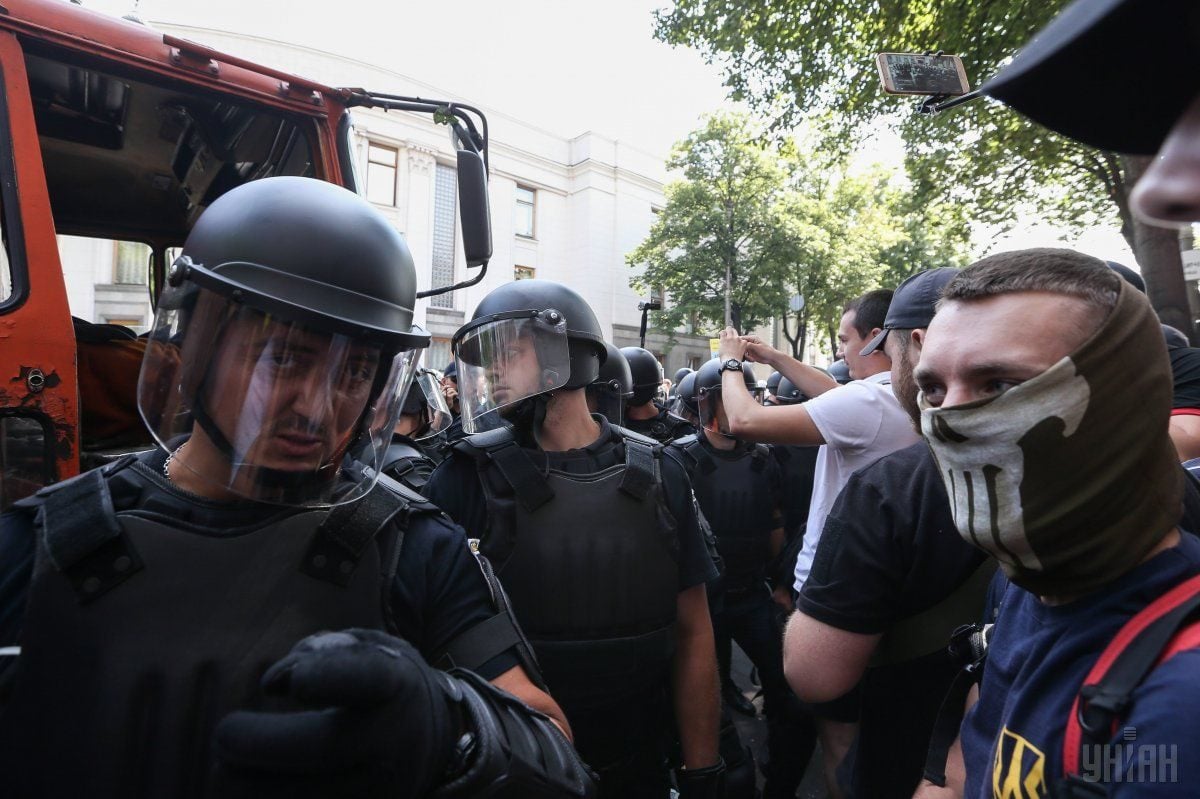 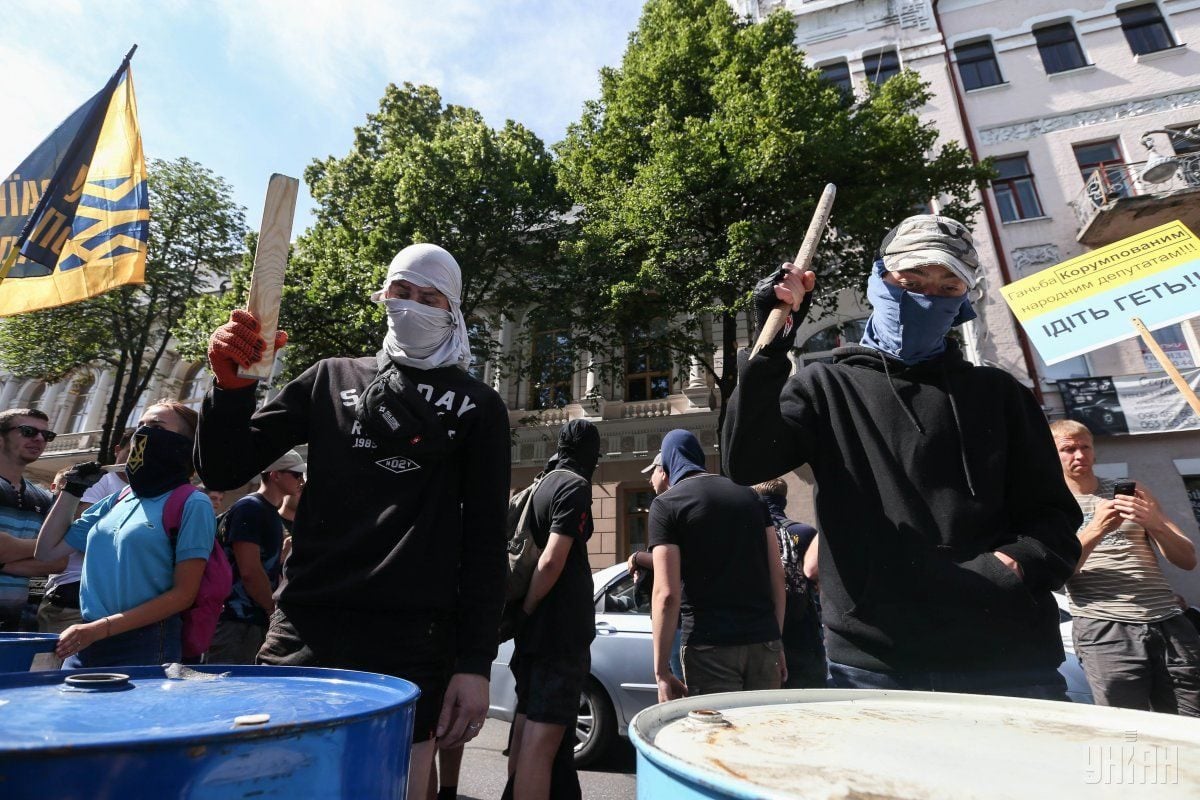 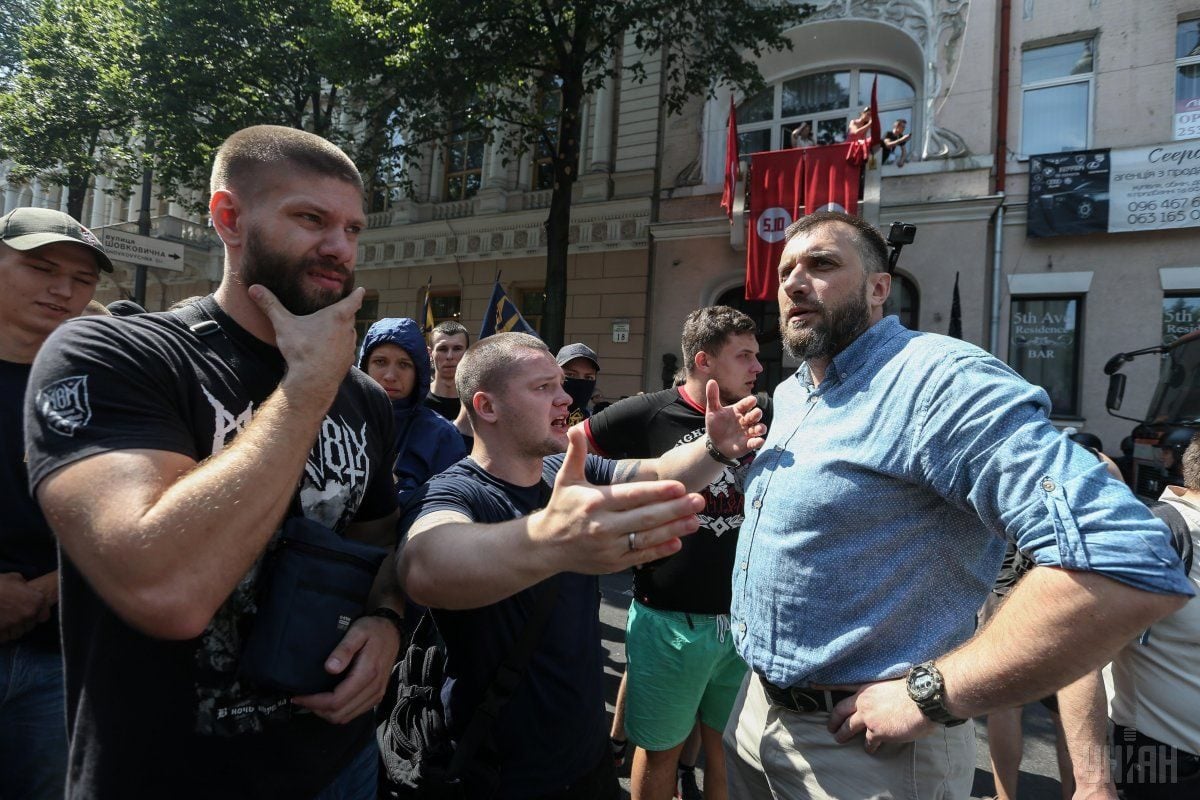 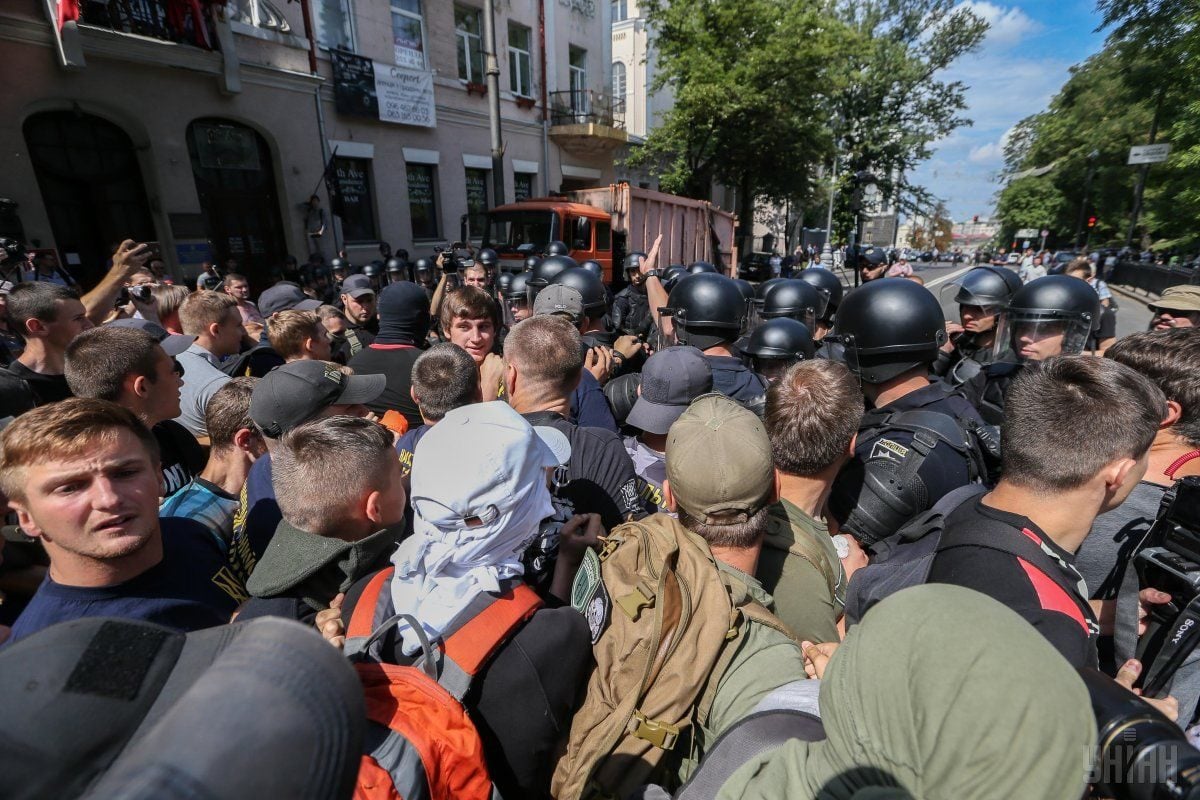 © UNIAN
If you see a spelling error on our site, select it and press Ctrl+Enter
Tags:UkraineRadaKyivpolicerallyclash