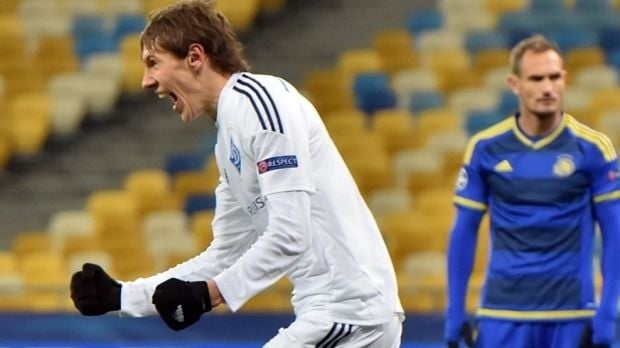 "Dynamo have taken the upper hand in a tie by beating Young Boys in Kyiv," the UEFA said.

Read alsoPavelko re-elected as president of Football Federation of UkraineAt the 15th minute of the game, Dynamo Kyiv captain Andriy Yarmolenko scored the first goal and set up his team's striker Dieumerci Mbokani for the second one.

The second leg is to be played in Switzerland on August 2.