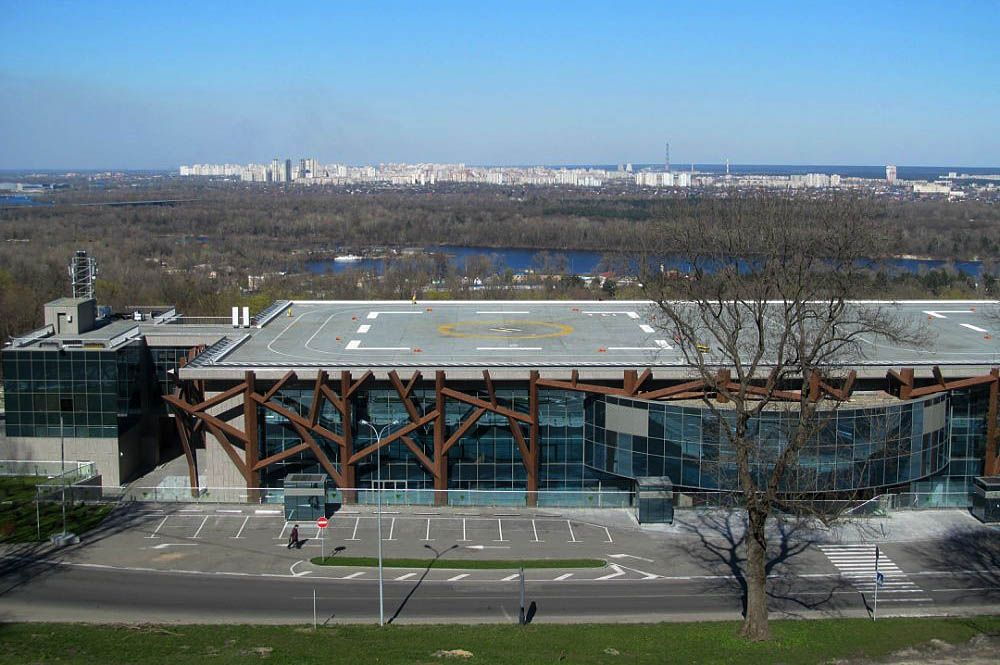 The decision also prohibits using, disposing, and alienating the said plots, according to the official.

"The property was transferred, in safe custody, to the state-owned enterprise Financing of Infrastructural Projects," he added.

Ukrainian Prosecutor General's press secretary Larysa Sargan, in turn, posted on her Facebook that the court's decision had been issued on August 3. Moreover, over five real estate objects located on the land plots at the address: Park Road, Kyiv, belong to Amadeus Co. Ltd.

Read alsoPGO investigators receive permission to detain ex-Kyiv mayor Chernovetsky"In accordance with Article 100 of the Code of Criminal Procedure of Ukraine, the court determined the procedure for storing physical evidence by transferring it to the state-owned enterprise Financing of Infrastructural Projects. The latter shall organize protection, storage, carrying out routine repairs, maintenance, and operational management of the facilities," Sargan said.

She also noted that the Supreme Court of Ukraine on February 28, 2017, upheld the PGO's claim, cancelling the illegal judicial decisions, under which over UAH 66 million, or US$2.5 million, of budgetary value added tax refund was recovered in favor of Amadeus Co. Ltd, without legal grounds and conclusions of Ukraine's State Fiscal Service.

The case was returned for re-consideration by the first instance court.

"The said amount of budgetary compensation was formed in the tax return of Amadeus Co. Ltd for the services it received from a number of commercial organizations for the construction of engineering and transport infrastructure facilities of the congress and exhibition center on Park Road in Kyiv's Pechersk district (the so-called helicopter pad)," Sargan added.

If you see a spelling error on our site, select it and press Ctrl+Enter
Tags:UkraineYanukovychKyivseizurecourt