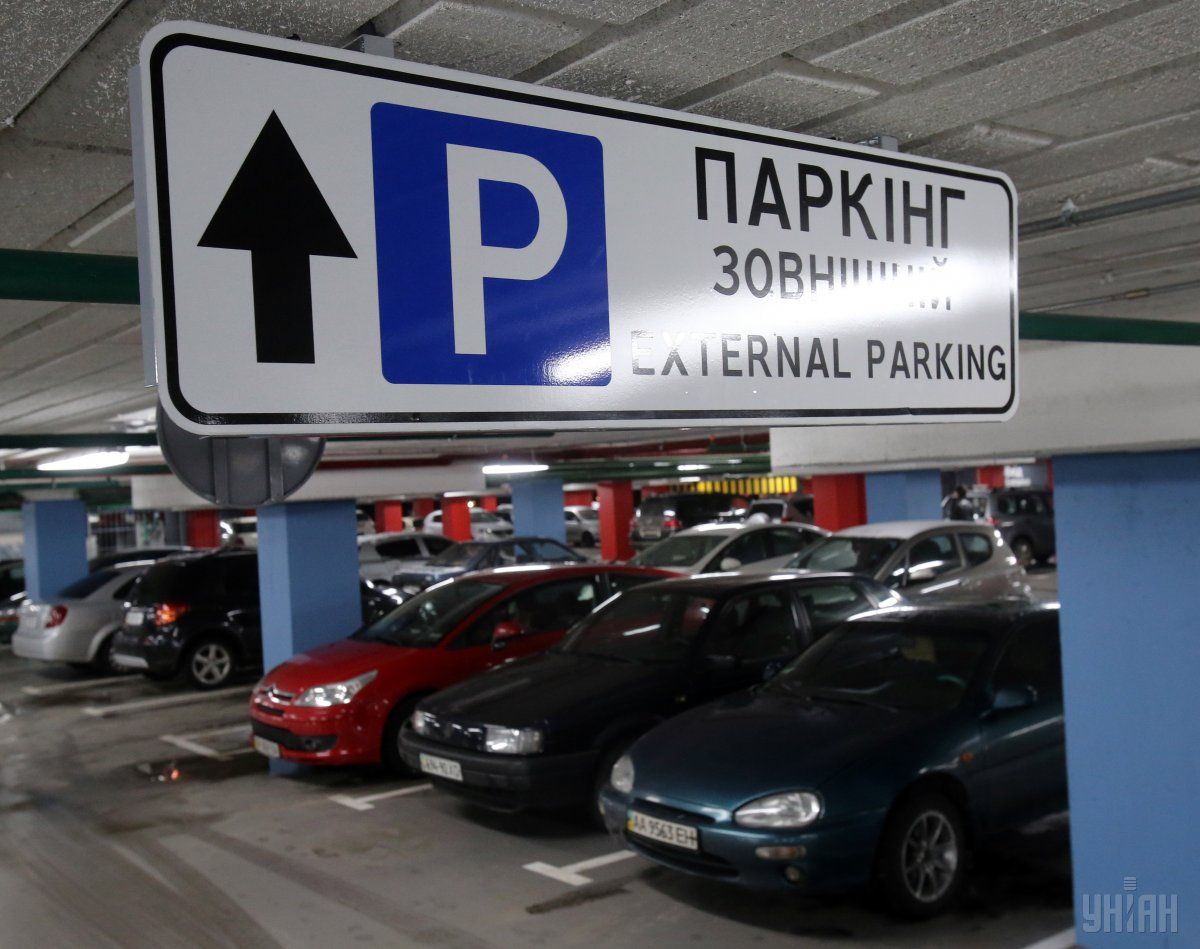 "Vitali Klitschko has made a decision that there will be free parking across the city on weekends," he said.

Symonov noted that this is normal practice for most European cities.

"In Ukraine, such a rule has been stipulated by law, but, unfortunately, taking advantage of most people’s unawareness, parking officials demanded parking fees even on weekends," Symonov said.

Symonov added that such a decision had been made to avoid confusion.

Read alsoPolish trams to be supplied to Kyiv despite objections by Lviv-based producer"On weekends the only paid parking is near markets, while in other locations it’s free of charge," said the official.

As UNIAN reported, from now on, a non-cash system of parking payment operates via SMS, a mobile application, or a special coupon.

If you see a spelling error on our site, select it and press Ctrl+Enter
Tags:UkraineKyivKlitschkoparking