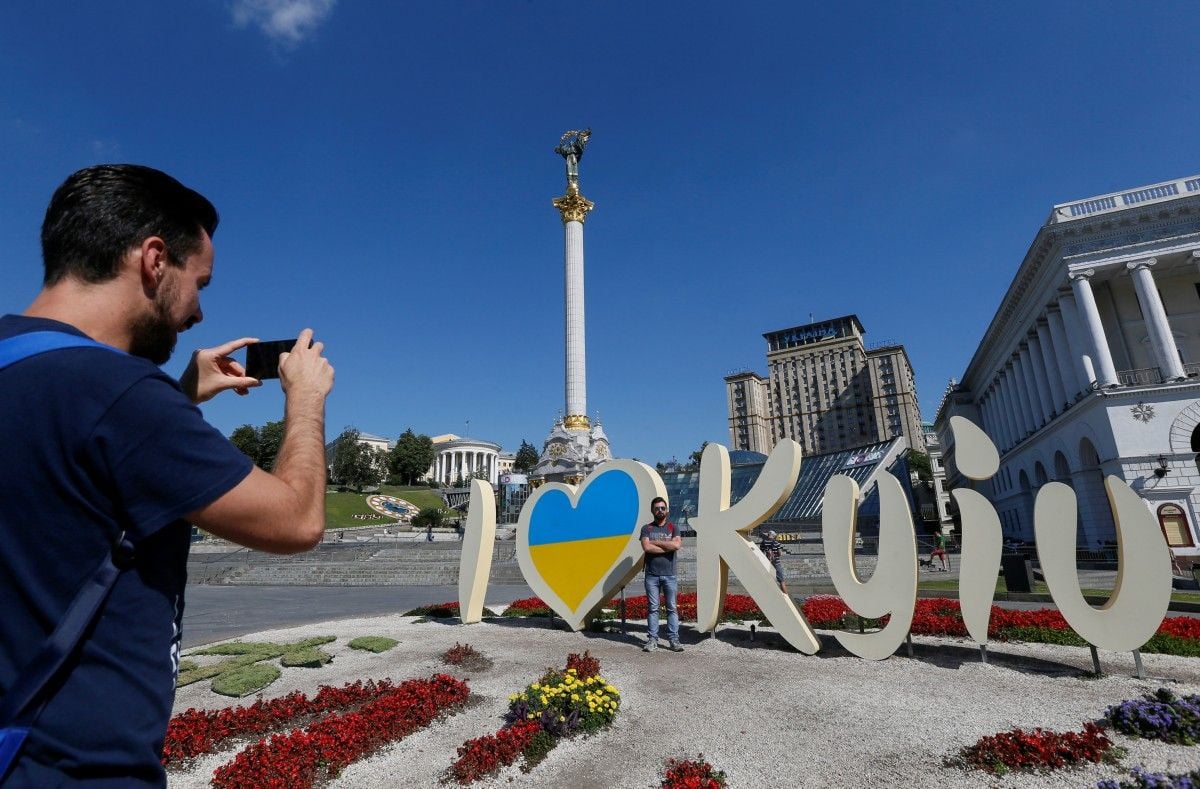 Noteworthy, Kyiv has demonstrated the most rapid decline in positions over the past five years with a 21.4% drop in the rating, reads the report.

Ukraine's indicators demonstrate a certain revival, which, however, is under threat due to unrest, economic instability and the ongoing war in Donbas.

Read alsoCourt of Appeal rules to seize land, Yanukovych's helicopter pad – chief prosecutorIn this year's report, Melbourne has retained its crown as the most liveable city in the world, followed closely by Vienna and Vancouver.

As UNIAN reported earlier, Kyiv received the status of one of the world's cheapest cities for tourists, taking the 46th position in the rating.

If you see a spelling error on our site, select it and press Ctrl+Enter
Tags:Kyivcapitalratingresearch