A shooting incident occurred on Honchara Street in Kyiv on Sunday, according to dtp.kiev.ua. 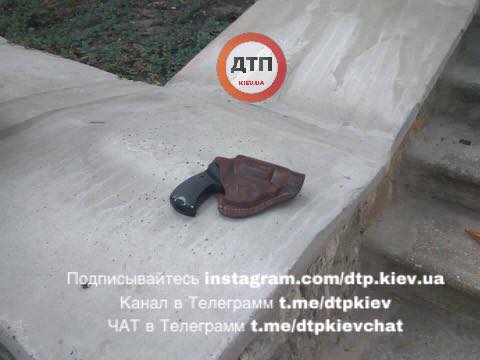 "An allegedly drunk man involved in shooting from the revolver has just been detained in the park on Honchara Street," dtp.kiev.ua reported on Facebook.

Investigation team and patrol police arrived a couple of minutes after the call.

"The man is detained, the circumstances of the incident are being clarified," the report says.

If you see a spelling error on our site, select it and press Ctrl+Enter
Tags: #shooting#Kyiv
Latest news