Adaptation center for ATO veterans to be built in Kyiv 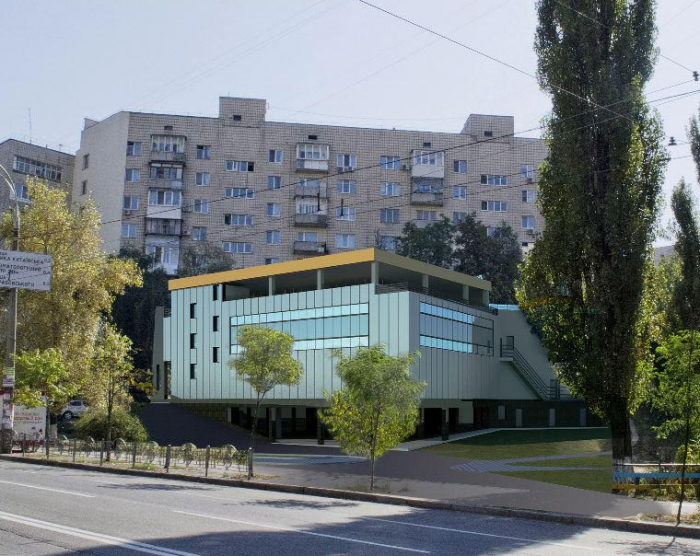 Part of a new trading center to be constructed, with a total area of 1,400 square meters, will host the adaptation center for ATO veterans, Bukvy reported.

The construction site operated by SBS Nadiia is located at the intersection of Strategic Highway and Nauky Avenue in the capital’s Holosiyivsky district.

Director of SBS-Nadii Dmytro Syniuka, who is also an ATO veteran who returned from his deployment to Luhansk region and is now also a member of several veteran organizations, said that a memorandum on the construction of the center had been signed with one of such organizations.

This will be the first such center in Kyiv, Syniuka claims, recalling that as of August 2017, some 300,000 Ukrainians have been granted the ATO combatant status.

In addition to the rehabilitation center for ATO soldiers, the premises of the facility to be constructed will also host a supermarket, boutiques, and consumer services outlets.

At least 50 jobs new jobs will be created, some of which may be occupied by ATO veterans, Syniuka says.

If you see a spelling error on our site, select it and press Ctrl+Enter
Tags:ATOUkraineKyivrehabilitationveteransconstruction