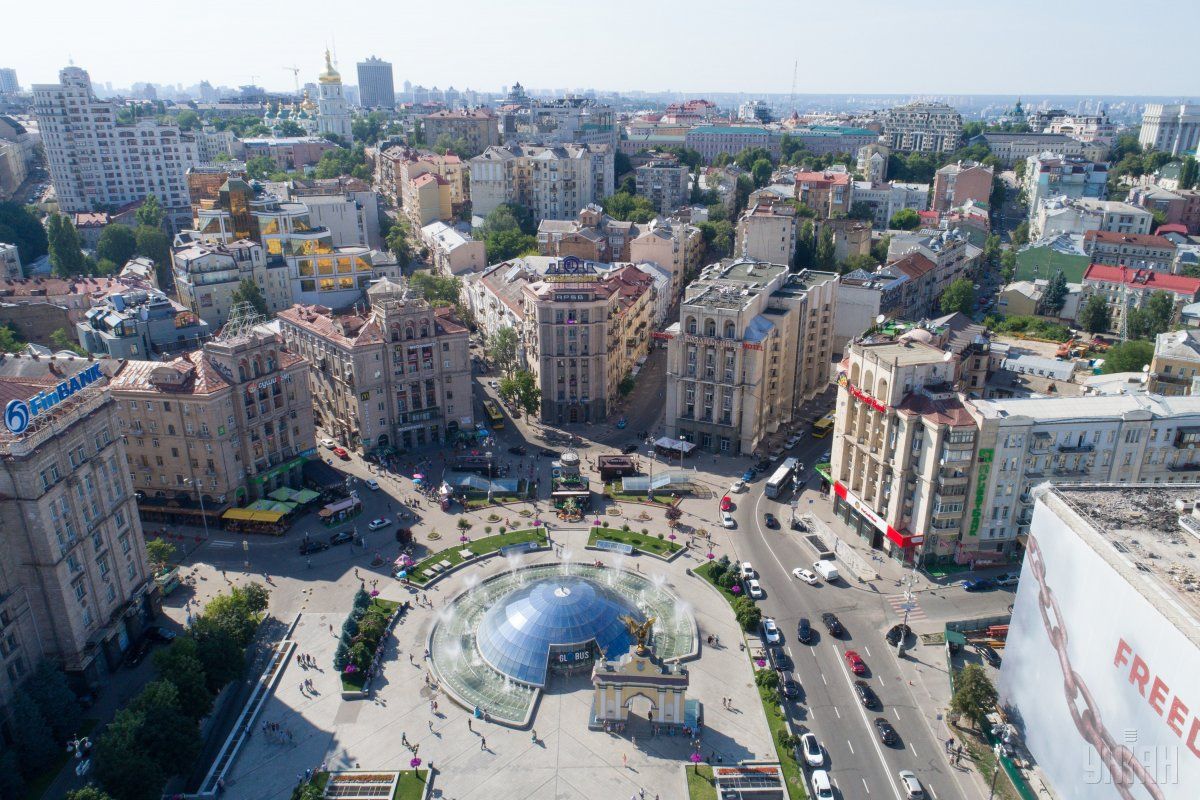 Media representatives and experts from the Eastern Partnership countries, as well as Azerbaijan, are taking part in the conference, APA reported.

Read alsoConnect Ukraine FestivalThe conference was opened by a video message by the Commissioner for European Neighborhood Policy and Enlargement Negotiations, Johannes Hahn. He emphasized a great role of the media in formation of public opinion. The commissioner noted that this event means a big importance on the eve of Eastern Partnership summit to be held in Brussels in November.

According to Hahn, the provision of economic sustainability of the media should be one of the main topics of the conference.