Chairman of Kyivoblenergo's board beaten to death in his house 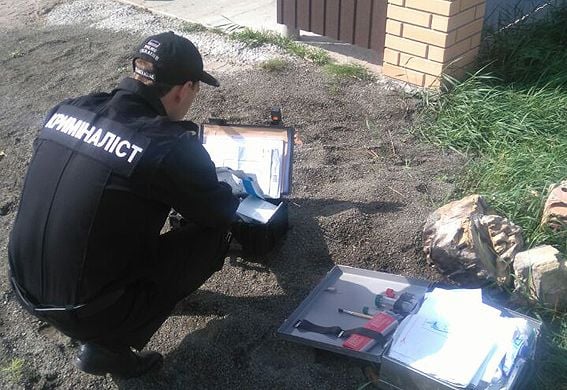 The man and his wife were attacked by unidentified persons on Sunday evening, it said.

Read alsoMan killed in car blast downtown Kyiv, woman injured (Photos, video)"It has been established that a group of unknown persons penetrated into the courtyard of the victim's house over the fence. The trespassers attacked the owner, dragged him into the house where the man and his wife were tied up. After that, the attackers began to beat the spouses, demanding showing the safe. Without receiving the information, the intruders seized about UAH 15,000 stored without hiding, yanked a gold ring from the woman's finger, and moved the owner to another room. Later, his dead body was found by the police there," the press service said. 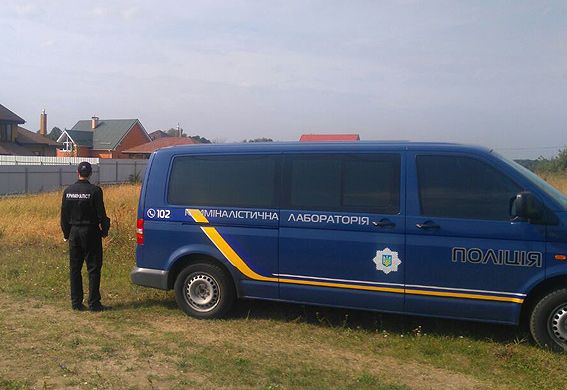 The man died of wounds / Photo from Kyiv police

After the woman was able to get free, she called the police and ambulance.

A local police patrol, investigators, the police dog service and personnel of the forensics lab arrived at the scene shortly after the call.

If you see a spelling error on our site, select it and press Ctrl+Enter
Tags:attackKyivpolice