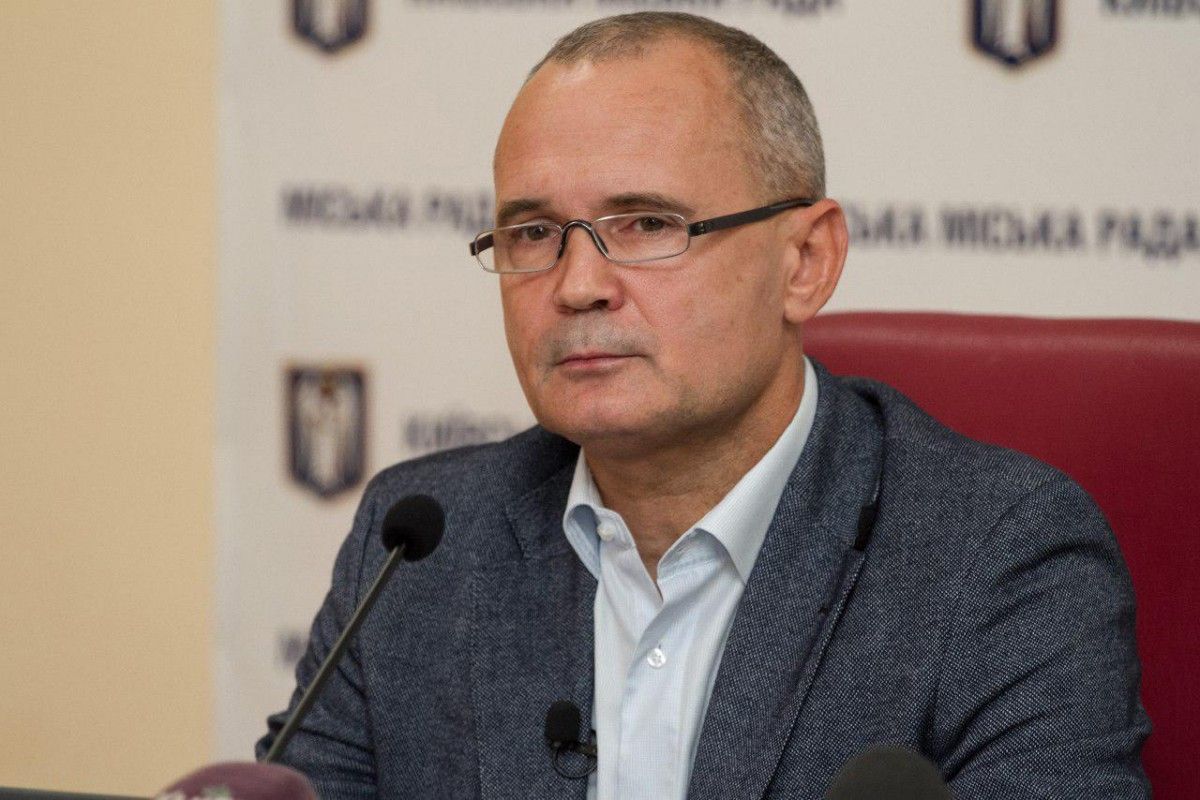 "Last year, Kyiv started to hold annual investment forums. We arranged a general forum then, and it focused on the city's general infrastructure. There were panels on the following topics: transport and utilities infrastructure, IT/a smart city, social development, and real estate. Over 500 people from 57 countries took part in the event then," he reminded.

"But according to Kyiv's city development strategy, tourism is identified as one of the priorities with the goal to achieve at least 2.6% of the city's GDP before 2025," the official said.

"It is critical to create proper tourism infrastructure to achieve all the goals, which is why this investment forum is dedicated to the tourism industry," Plis said.

If you see a spelling error on our site, select it and press Ctrl+Enter
Tags:UkrainetourismKyivforum