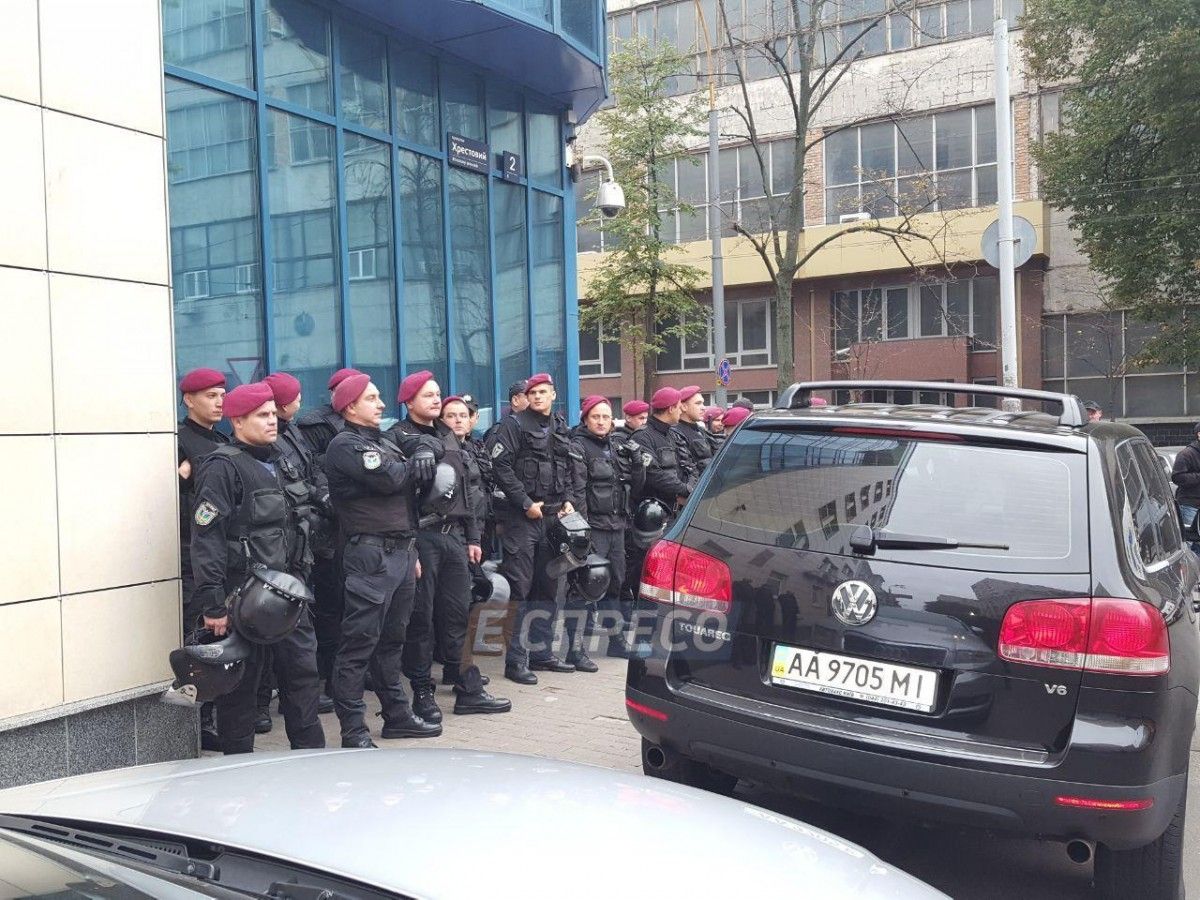 As a result of the brawl, at least two supporters of the tried officers were injured and later admitted at a local hospital, Hromadske reported.

As UNIAN reported earlier, three former high-ranking employees of the Ministry of Internal Affairs of Ukraine Ihor Babych, Anatoly Seredynsky and Serhiy Pohotov were suspected of obstructing the EuroMaidan protests.

If you see a spelling error on our site, select it and press Ctrl+Enter
Tags:UkraineKyivbrawlcourtEuromaidan