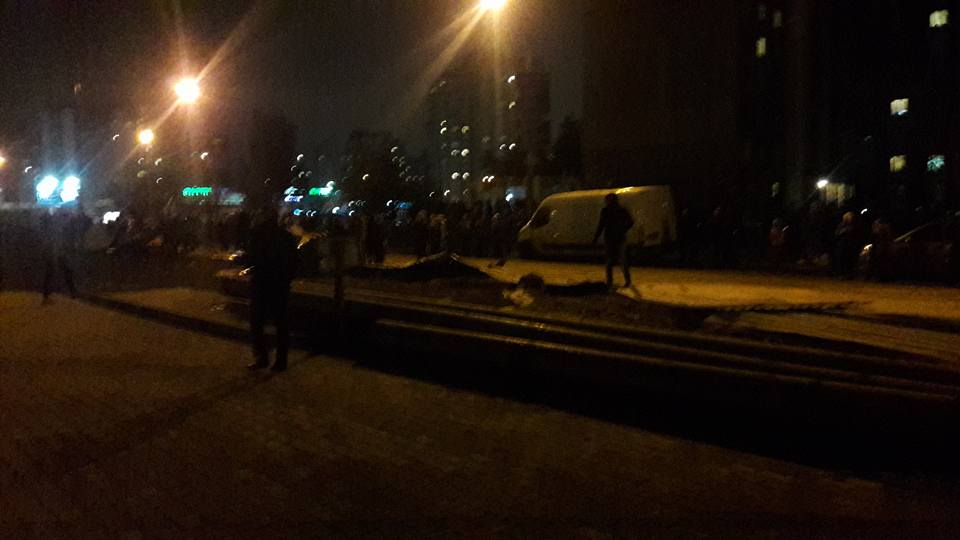 It is reported that one protester was seriously injured as a result of the clashes.

At least one of the other injured activists, who is underage, is allegedly affiliated with the National Corps movement, reads the report. 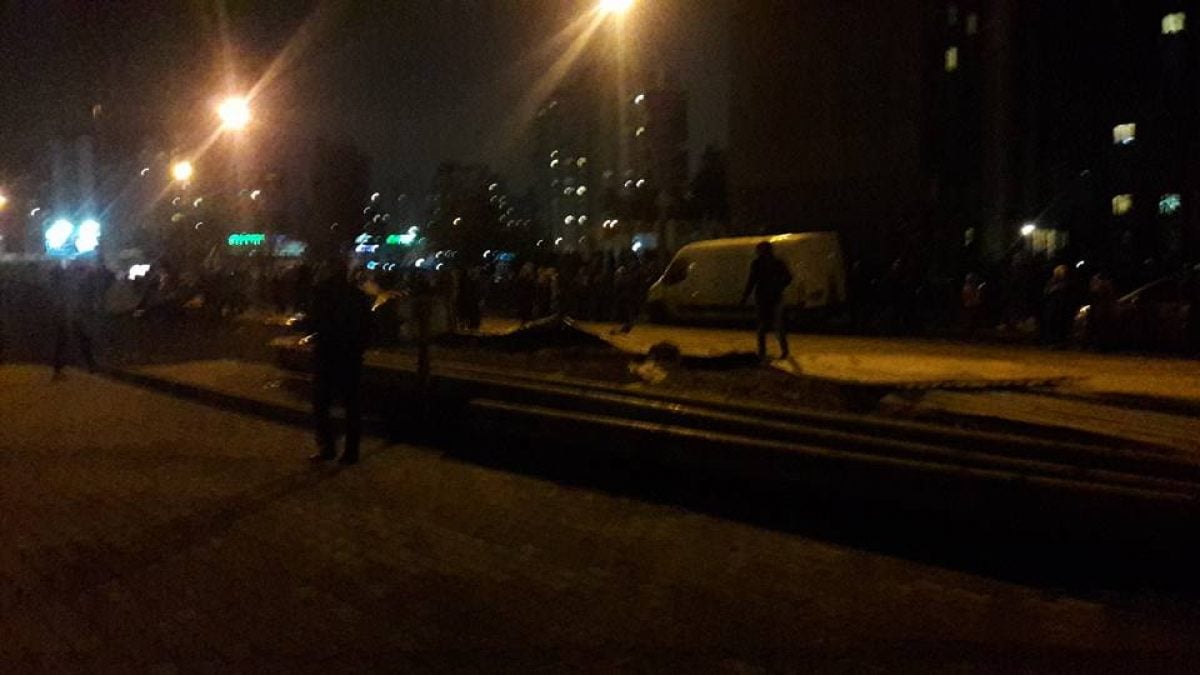 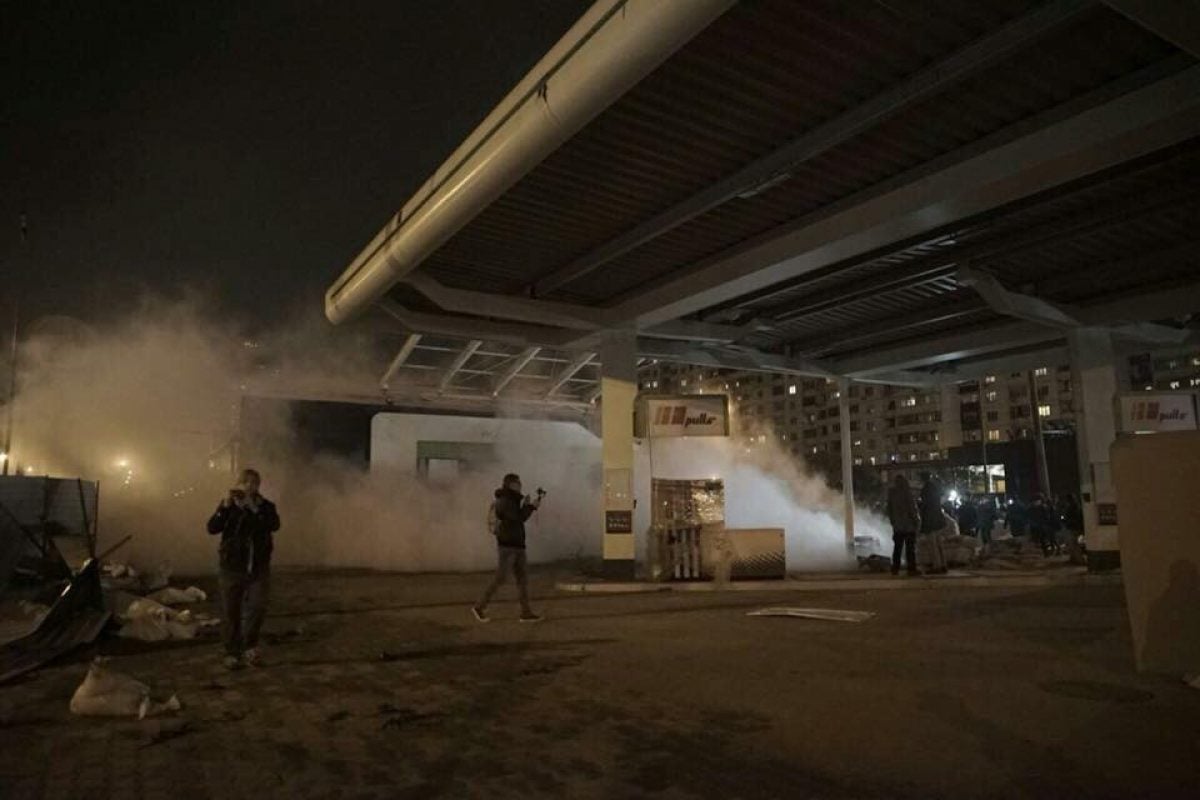 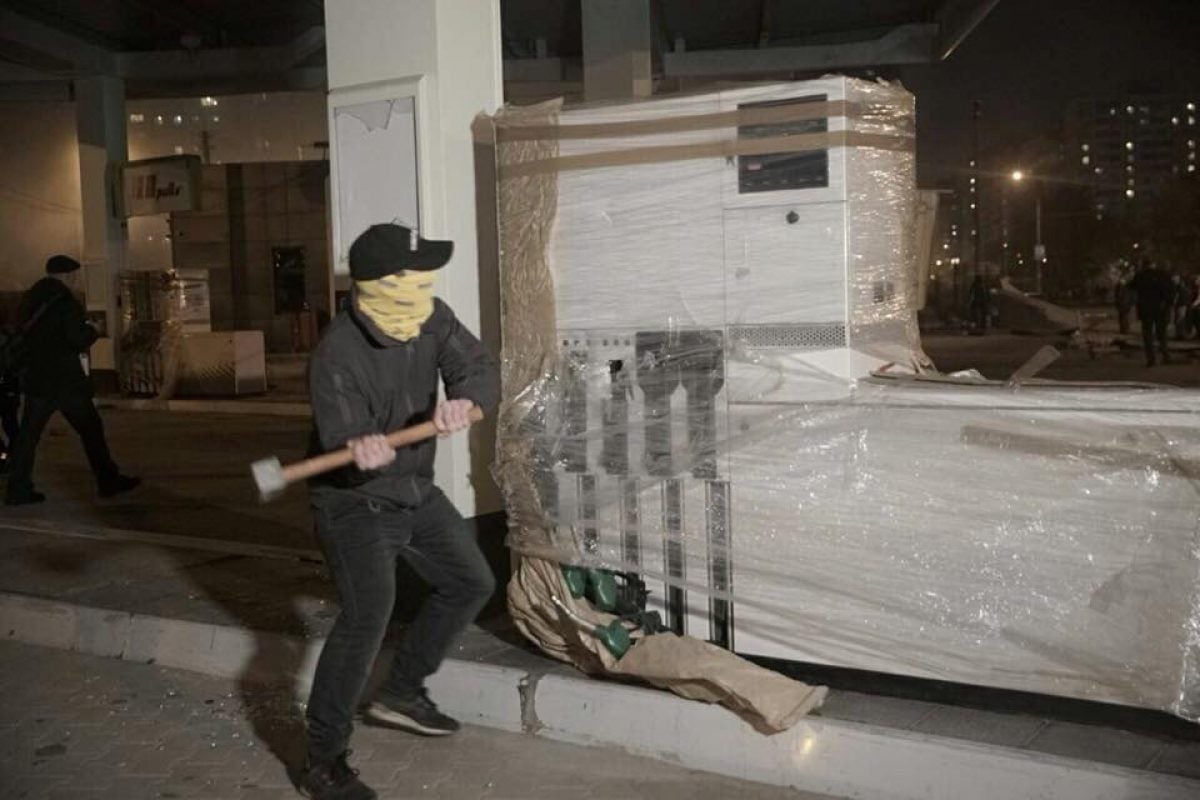 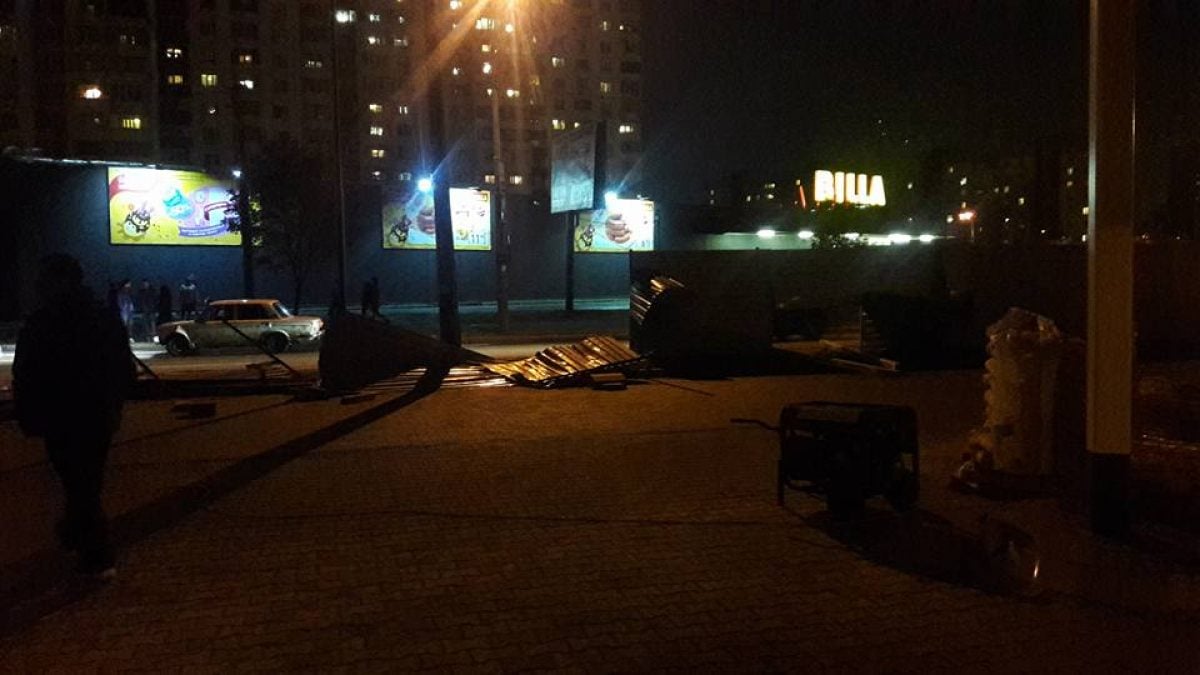 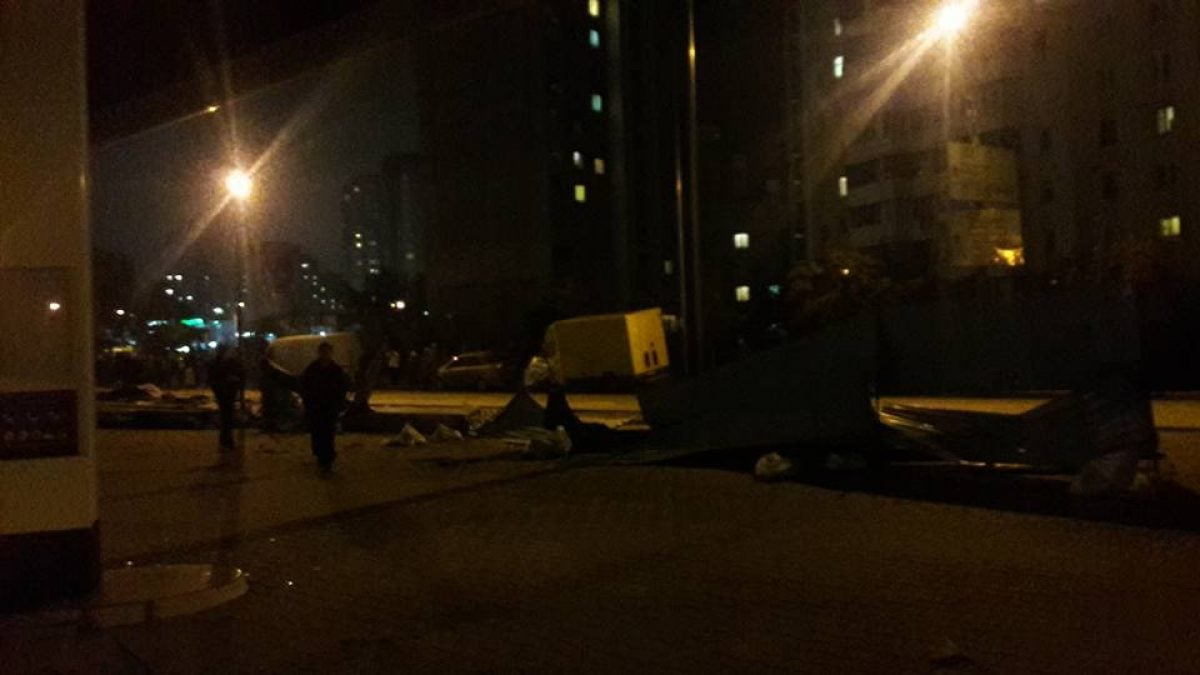 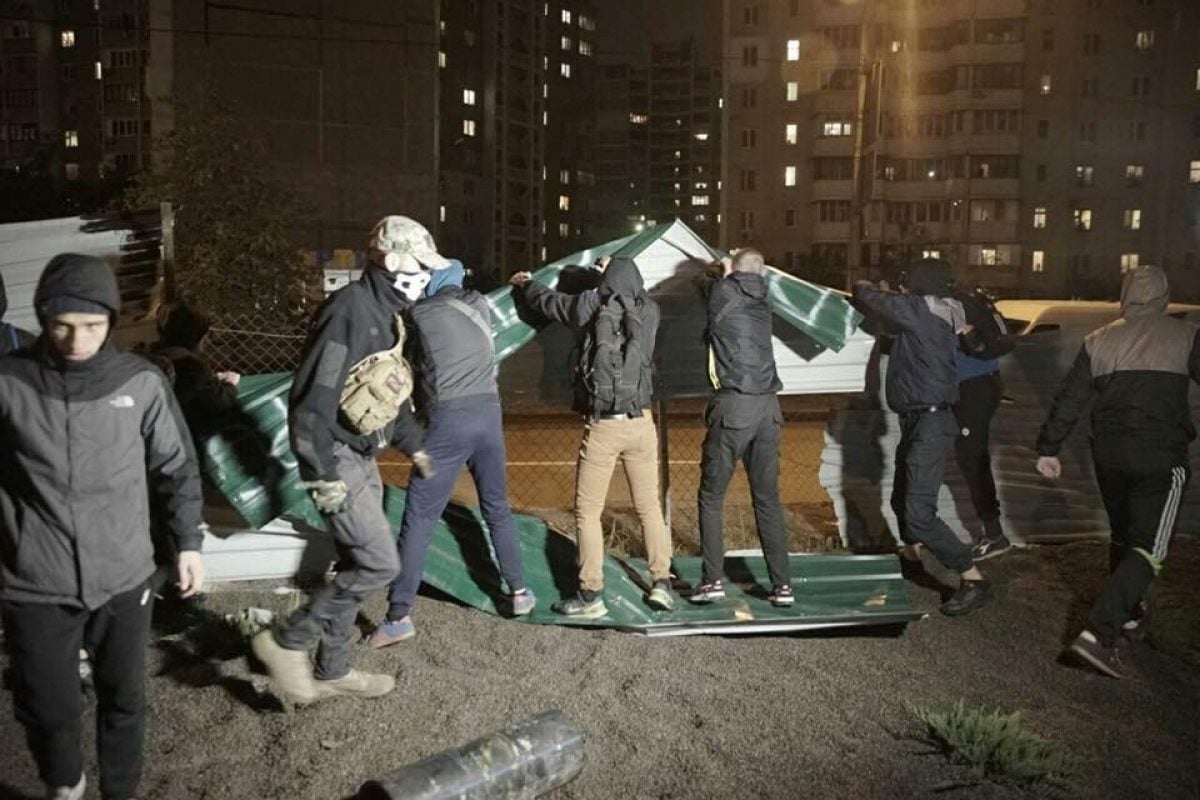 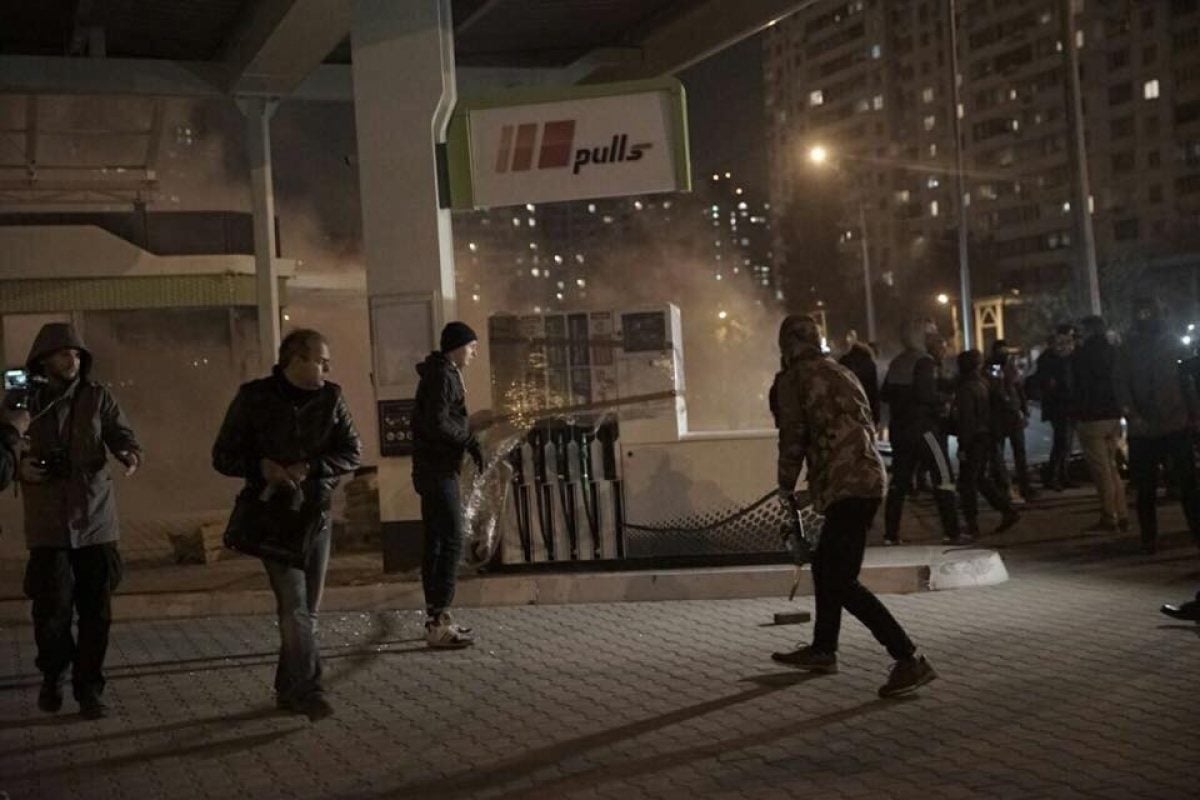 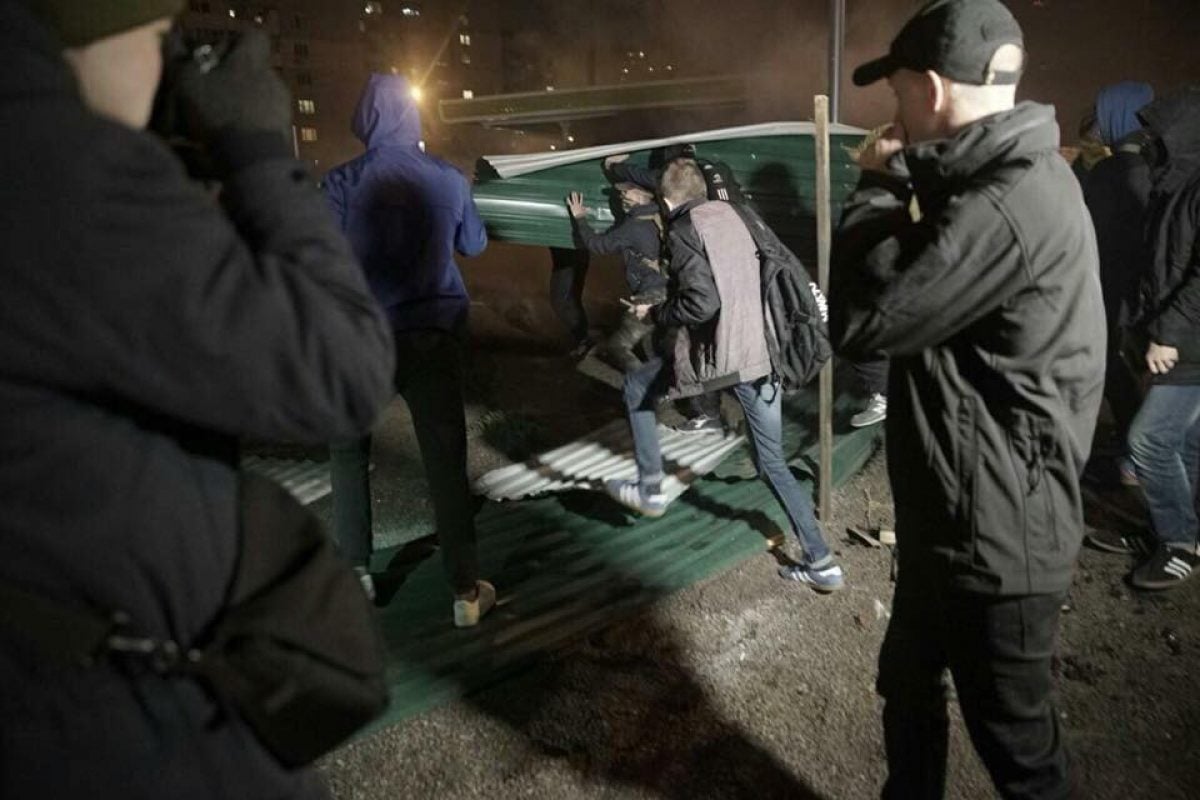 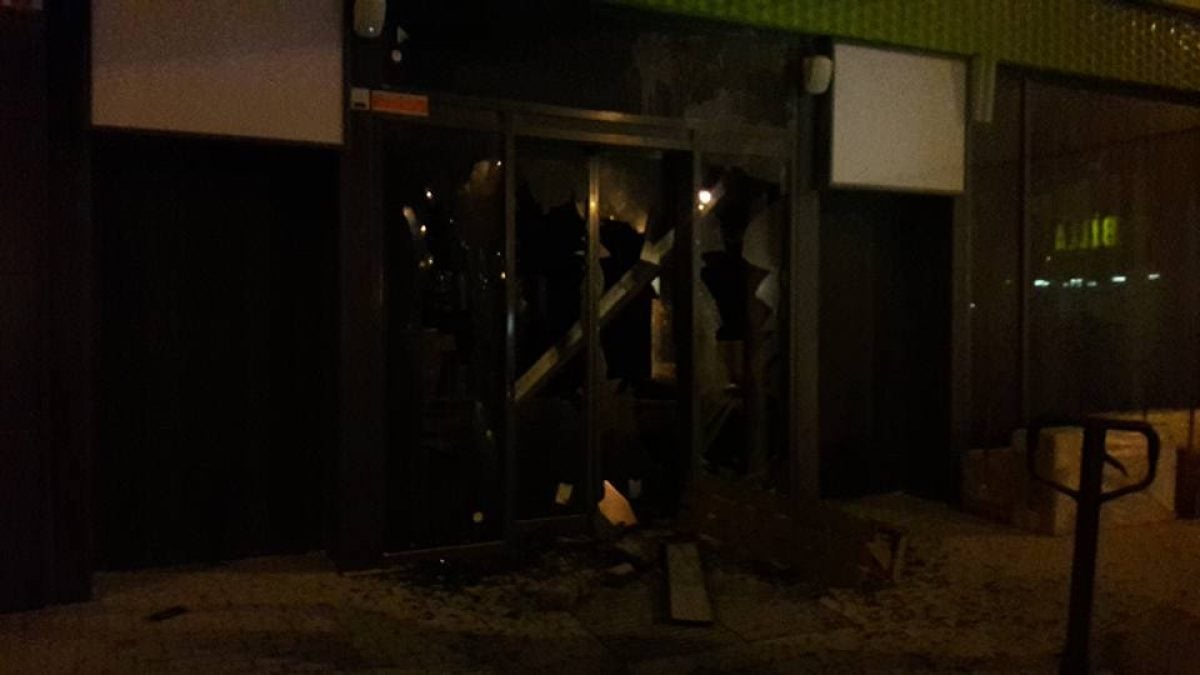