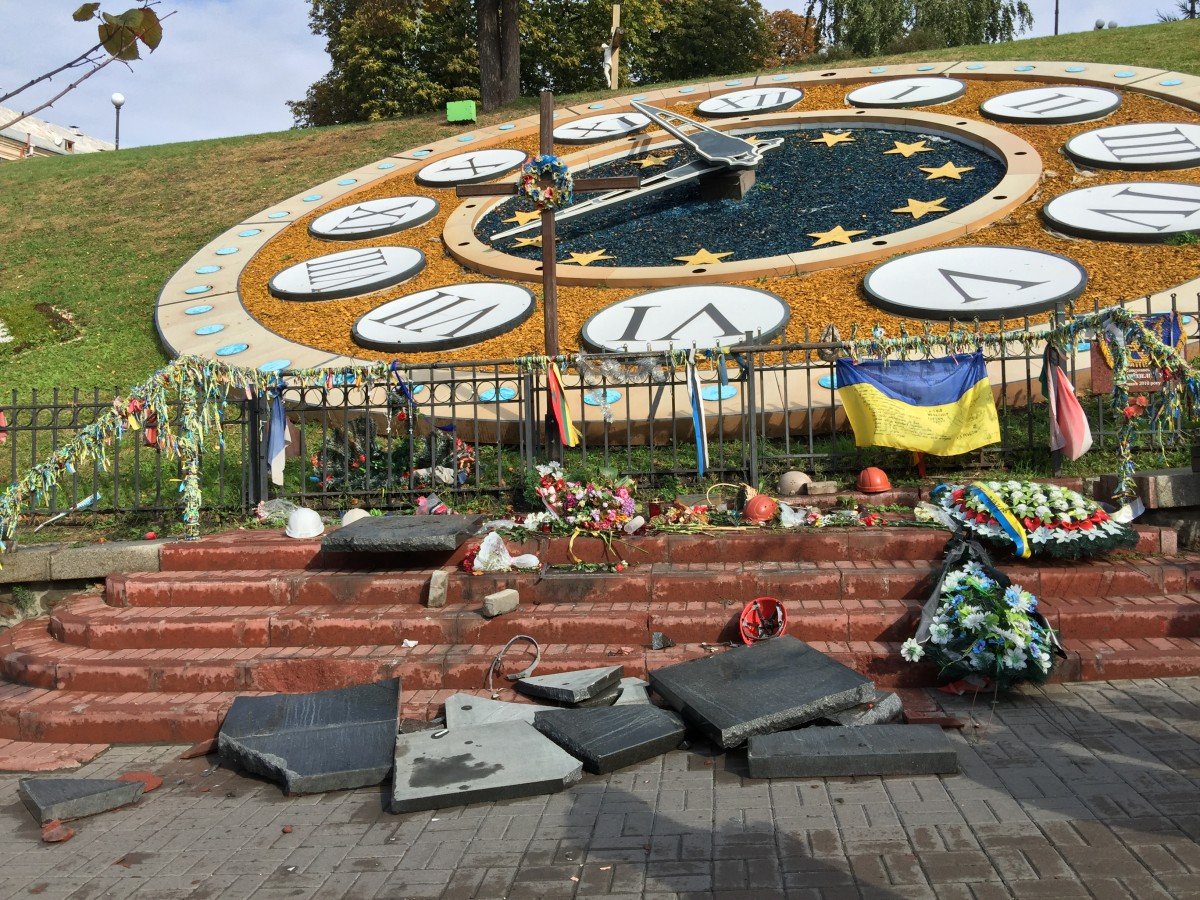 The man, who is reportedly an Alchevsk native currently residing in the occupied Crimea's Sevastopol, was detained by local police.

According to a LB.ua correspondent, the attacker was heard shouting "This is for Donbas."

The detainee was taken to the Pechersk district police department. The investigative and operational group is working on the scene.

Granite plates in memory of those killed at the Maidan were installed near the flower clock in 2014. 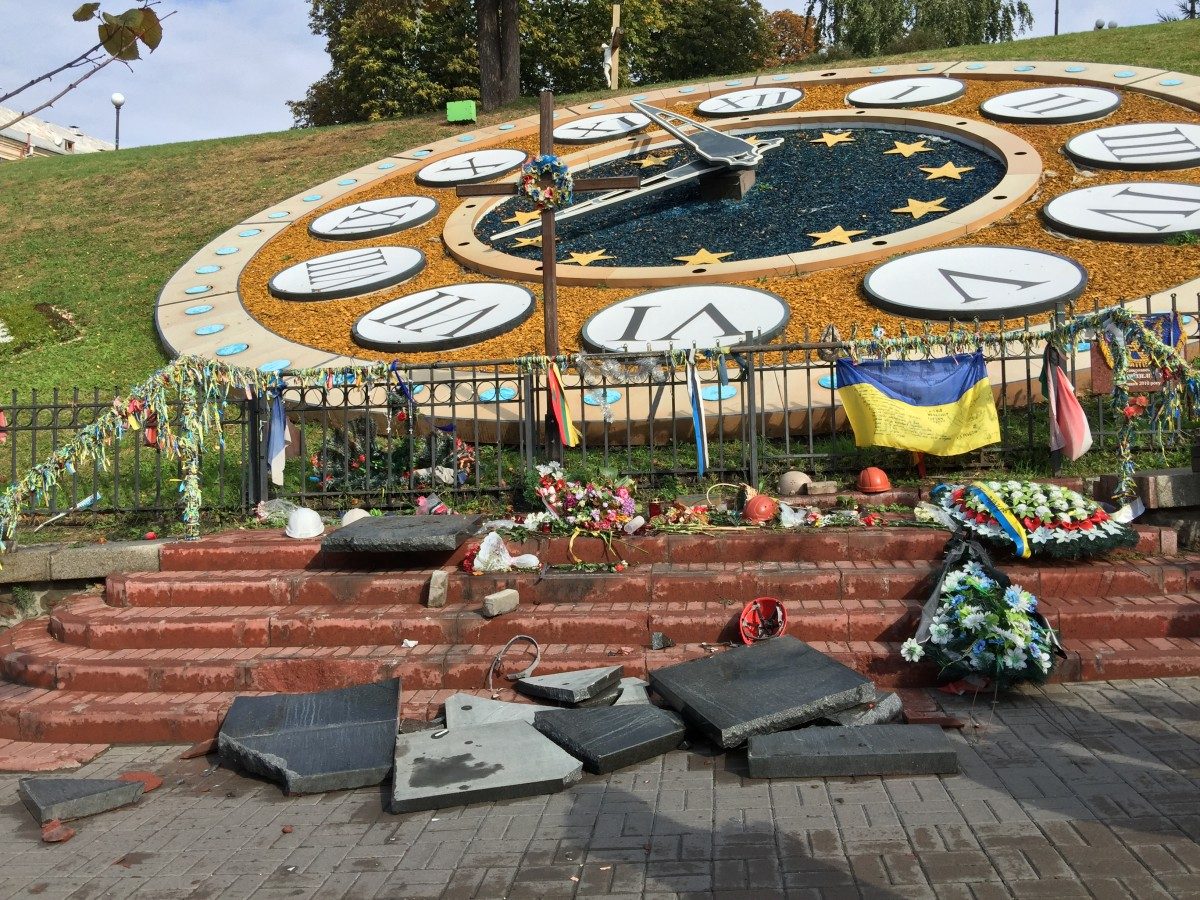 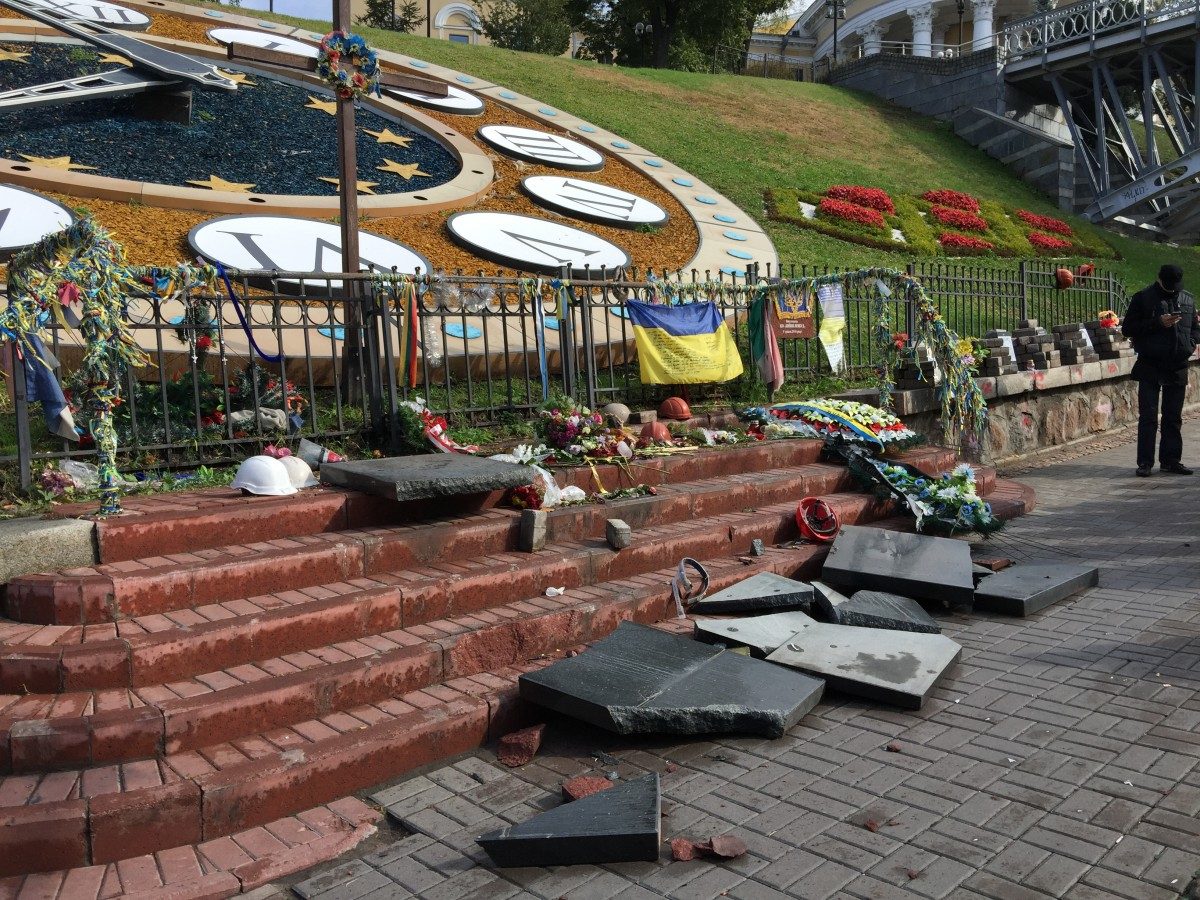 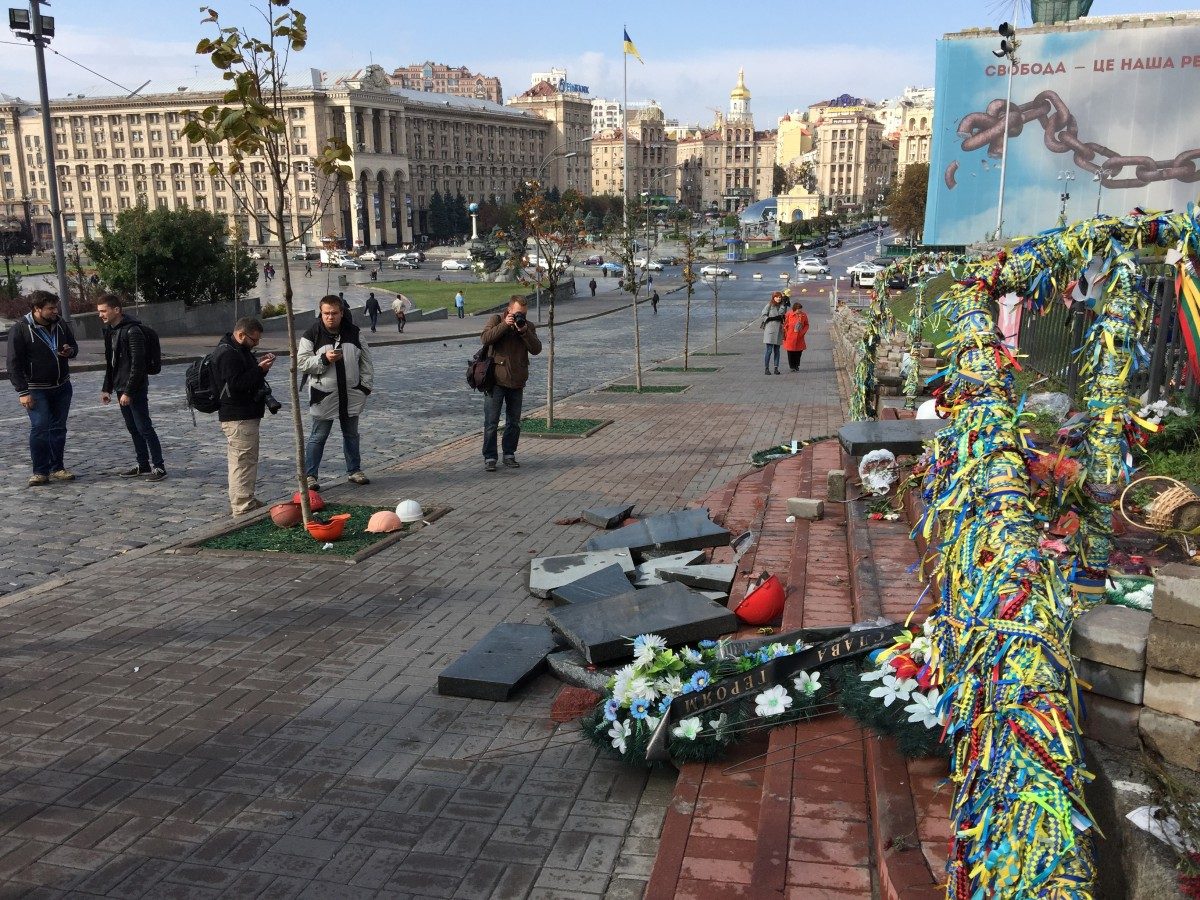 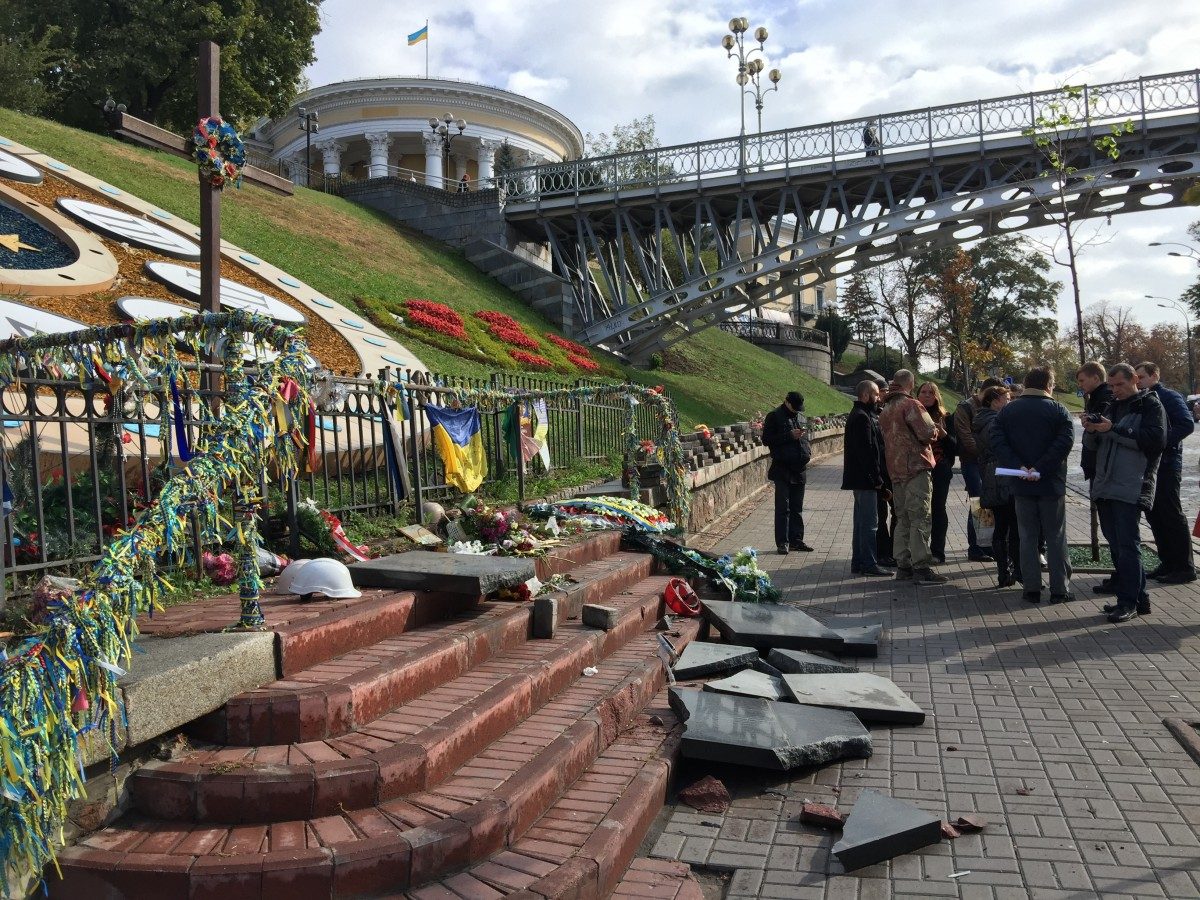 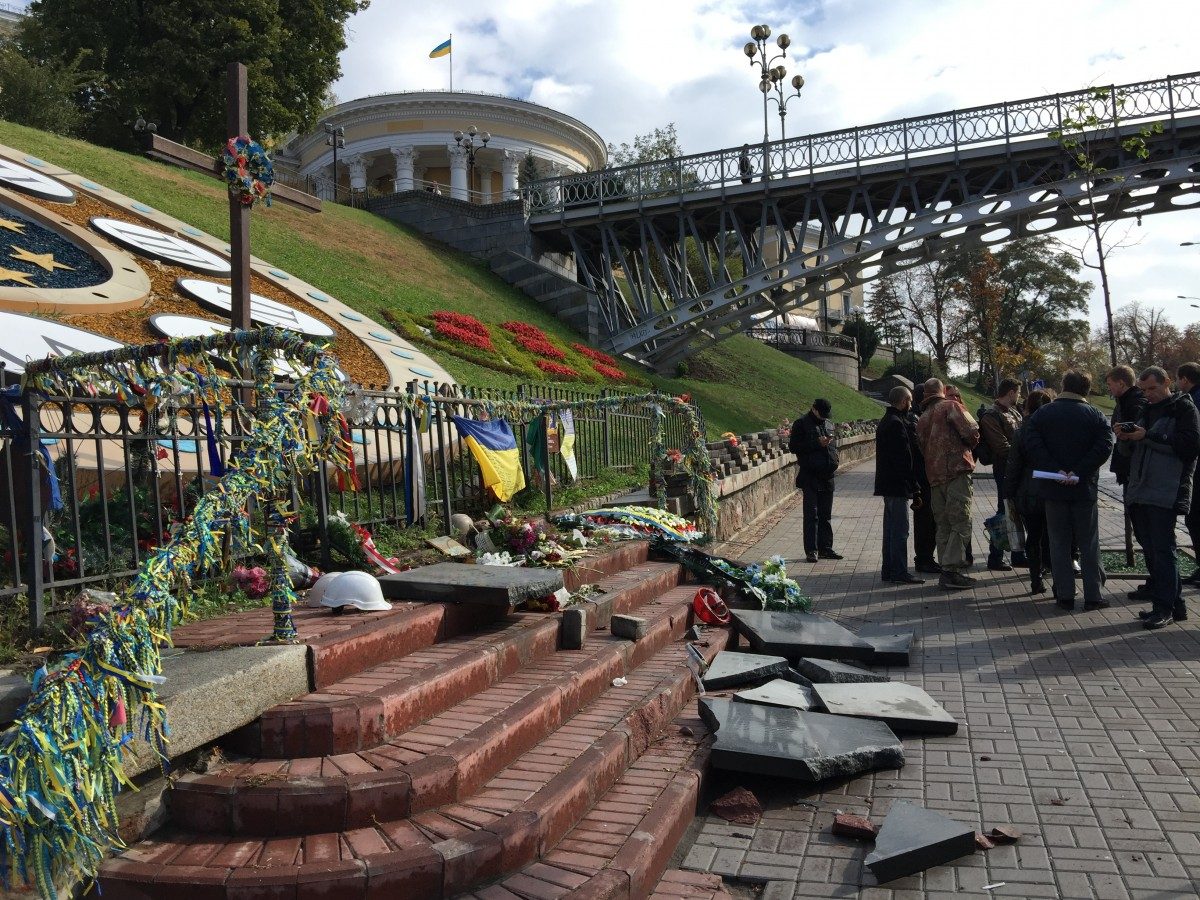 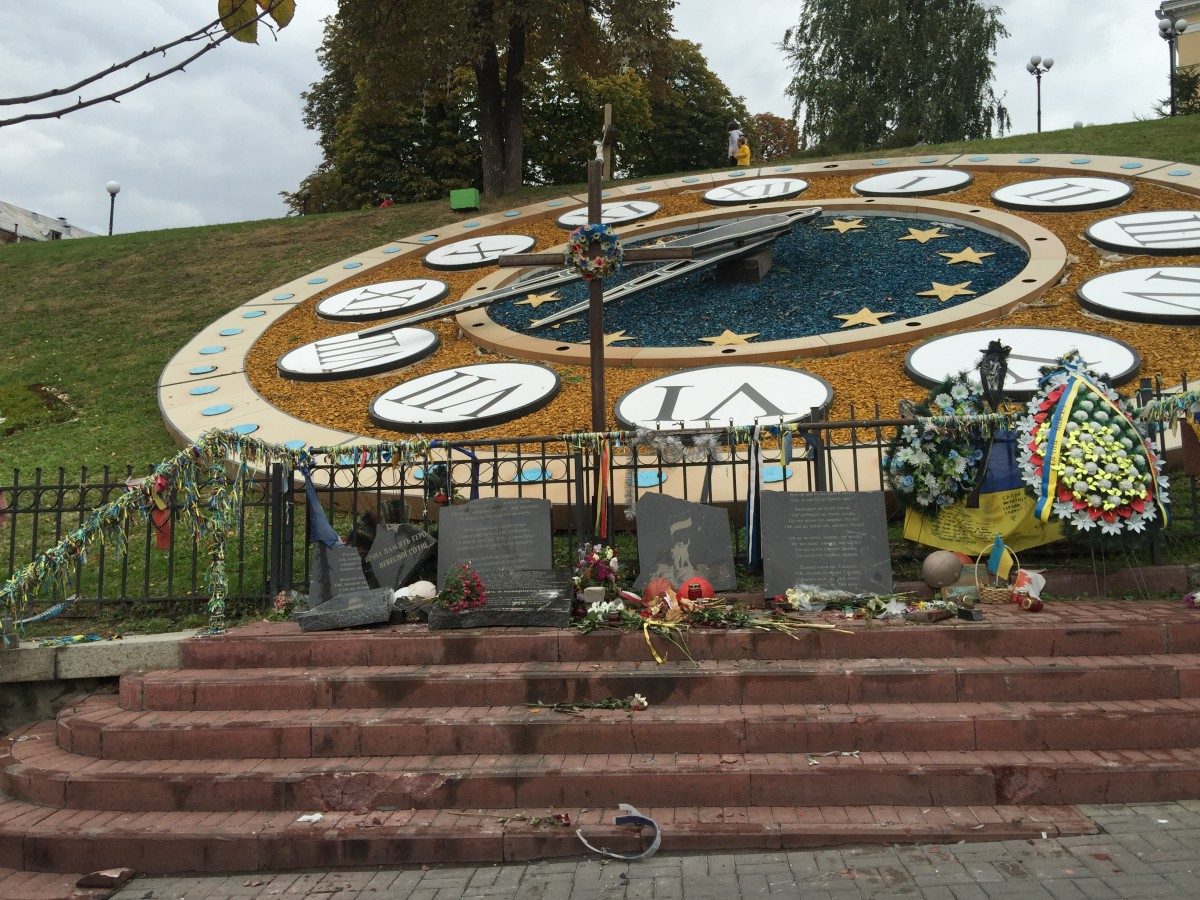