Kyiv may get animal cops unit 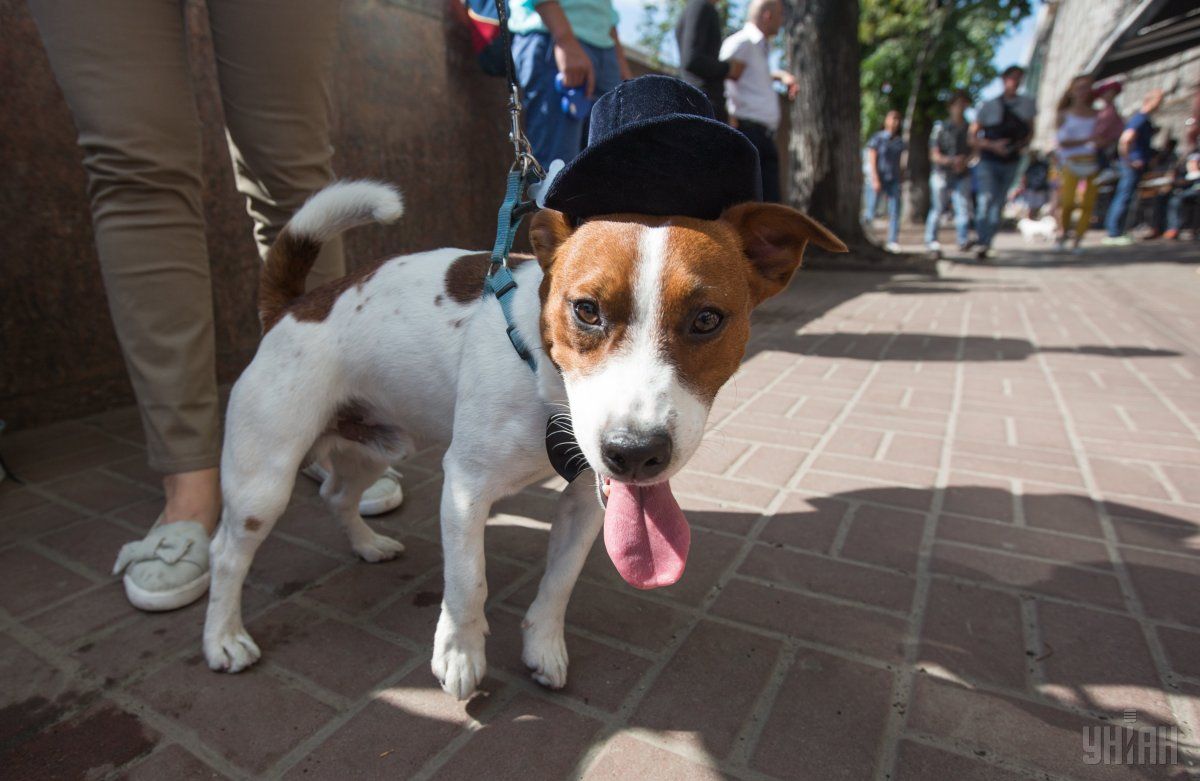 "It is necessary to create an animal police force to protect domesticated and stray animals against cruel treatment and to prevent attacks of aggressive animals on people. A respective decision has been prepared in response to an electronic petition that proposed that a separate service be created for the protection of animals," the author of the resolution and Kyiv City Council member Kostiantyn Yalovy said.

The Council's press service says that the current laws do not regulate the possibility of creating such a separate unit and they need respective amendments.