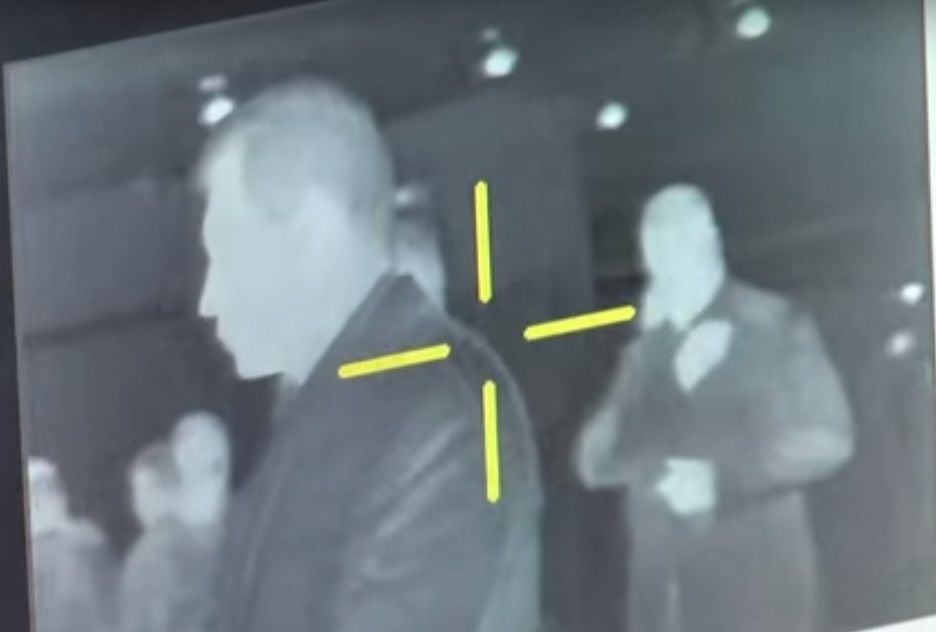 The optoelectronic complex is capable of video-monitoring terrain 24/7, searching for targets, and automatically detecting camouflaged optical devices for aiming and observing, which allows preventing a sniper attack or terrorist act at a stage of its preparation.

If you see a spelling error on our site, select it and press Ctrl+Enter
Tags:UkraineKyiv